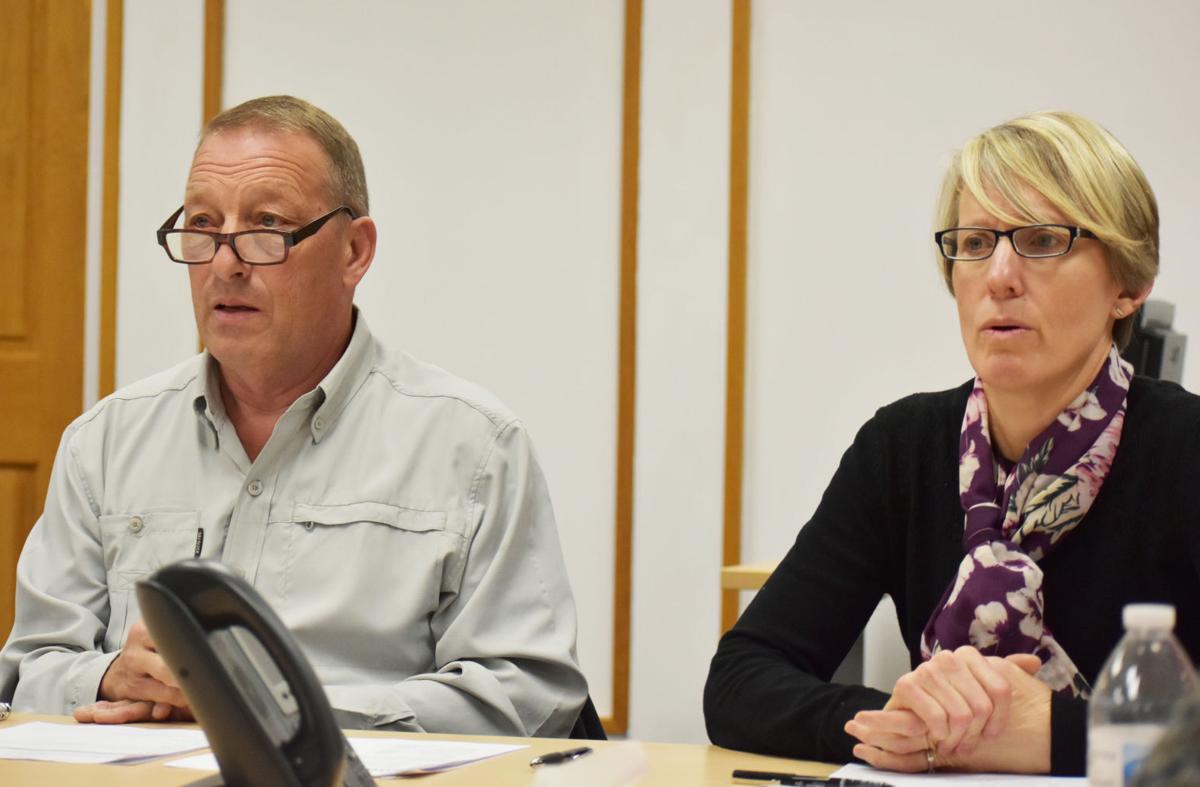 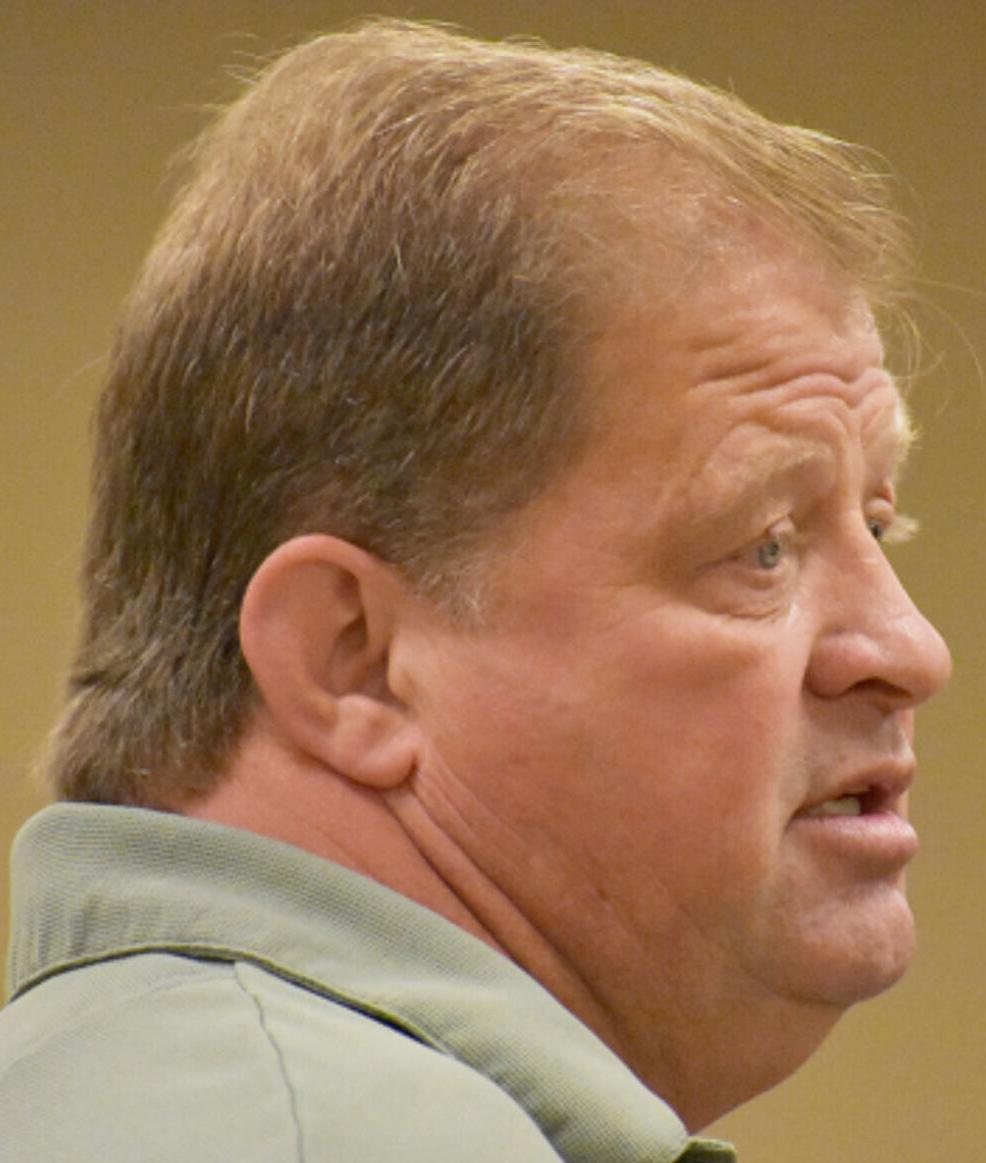 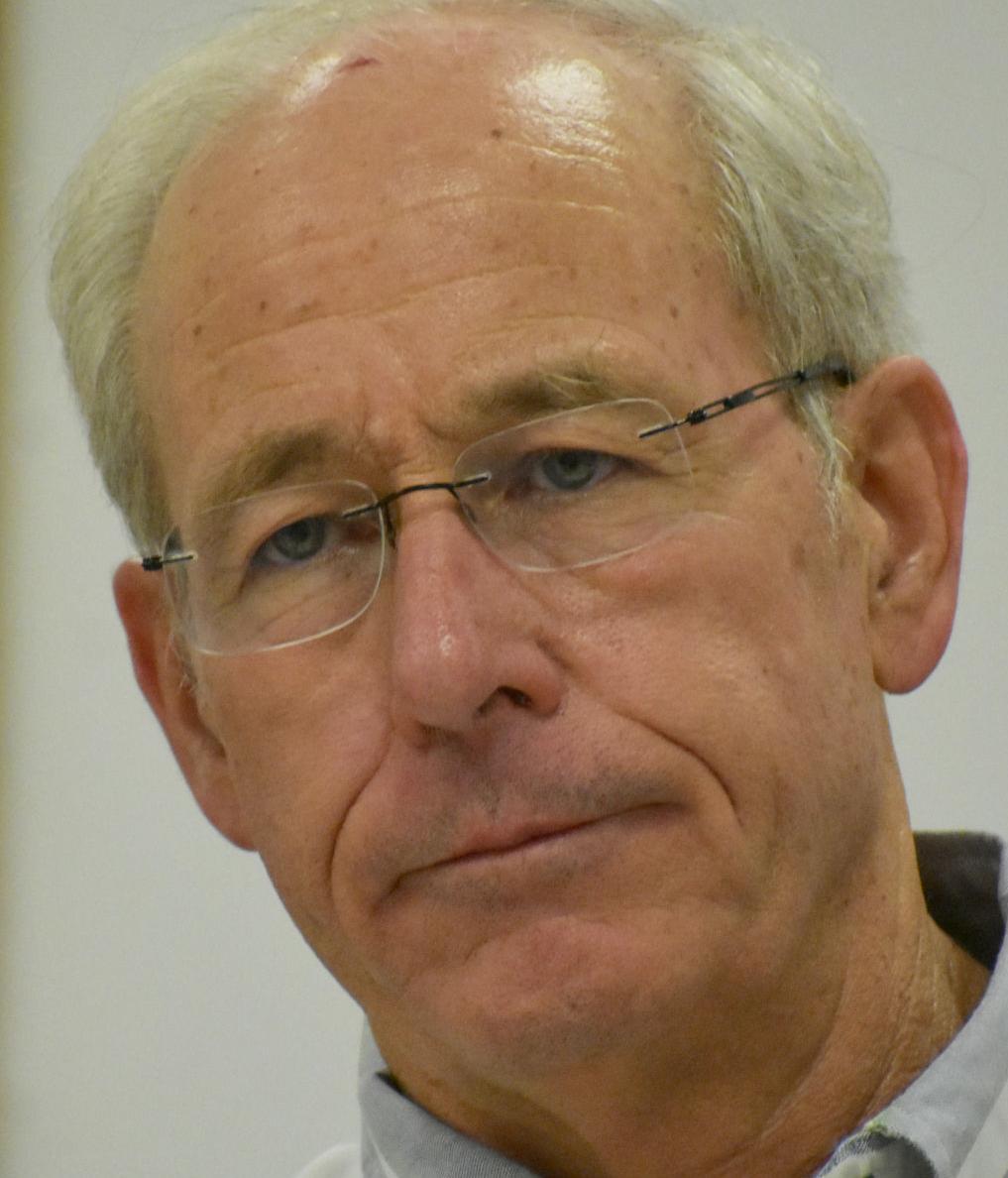 JONESBOROUGH — Washington County officials are working on a new procedure for addressing the way the county government responds to complaints of unkept and hazardous property, as well as how it is reimbursed for cleaning up those environmental problems.

It’s been an issue that county leaders have struggled with during the last two years, and it is also something some county commissioners say has been left unresolved for far too long.

“We are supposed to be good stewards of the taxpayers’ money,” Commissioner Danny Edens, who is the chairman of the county’s Health, Education and Welfare Committee, told his colleagues in July. “This issue affects multiple taxpayers. We need to do justice to the taxpayers.”

Bobby France, Washington County’s general welfare and safety officer for property and dwellings, has repeatedly told county commissioners he needs “some help” in doing his job.

France is responsible for responding to complaints of overgrown and neglected properties, as well as related issues involving the county’s Environmental Court.

“I’m one person,” he told a joint meeting of the county’s Budget and Health, Education and Welfare committees last month. “I try to cover 330 square miles in Washington County by myself.”

“There’s just so much more out there that needs to be cleaned up,” he said. “If I take a day off, the problem just gets worse.”

France has suggested he could use help in the office to take complaints and help process the environmental cases in the system. He also believes the county needs another employee to assist him in investigations and other field work.

Taking On The Problem

County Mayor Joe Grandy told commissioners in July that he has transferred much of the supervisory duties for environmental cleanup from the county’s zoning office to his.

“Since I have taken over oversight for this function in the last 23 days, we’ve had 15 new cases,” Grandy said. “That’s fairly manageable.”

At the same time, Washington County has budgeted $15,000 in the current fiscal year for environmental cleanups. Grandy said a majority of complaints involving overgrown and littered property are resolved without court action following a letter from the county or a visit from France.

Some cases linger when there is difficulty in tracking down the actual owner of the offending property.

Sorting out the process has also been a challenge for county commissioners. Edens told his colleagues last month that the “wheels are already in motion” on many of the cleanup cases by the time his HEW committee is made aware of them.

He said his committee’s only recourse is to send the bill for the cleanup to the Budget Committee. Edens said he would like to see France supplied with the staff he needs, and the HEW committee given more oversight in the cleanup process.

Other commissioners, however, believe the issue is much more than a personnel matter.

“To me it feels like we have a leaky roof, and water is pouring in, and the suggestion we have on the table is to hire more people to clean up the water instead of fixing the roof,” Commissioner Jody Jones said.

Members of the Budget Committee have grappled for more than a year with the increasing costs of the environmental cleanups. Cleaning up property that has been used as meth labs or for other illegal drug activity has been expensive, so has the hourly billings for attorneys and other legal costs associated with the Environmental Court.

The Budget Committee has addressed many of those issues with a plan to speed up the reimbursement of court-ordered cleanups of private property. The county would recoup those costs by county Trustee Rick Storey attaching a lien for the cleanup work to the property owner’s annual tax bill.

And the county no longer pays outside counsel for its legal work on environmental cases. That work is now being handled in-house by County Attorney Allyson Wilkinson.

Commissioners at the joint meeting last month said they would now like to see a concrete plan come from the HEW Committee for addressing both environmental complaints and cleanups.

“With our limited resources, some prioritization must be done,” Commissioner Freddie Malone said.