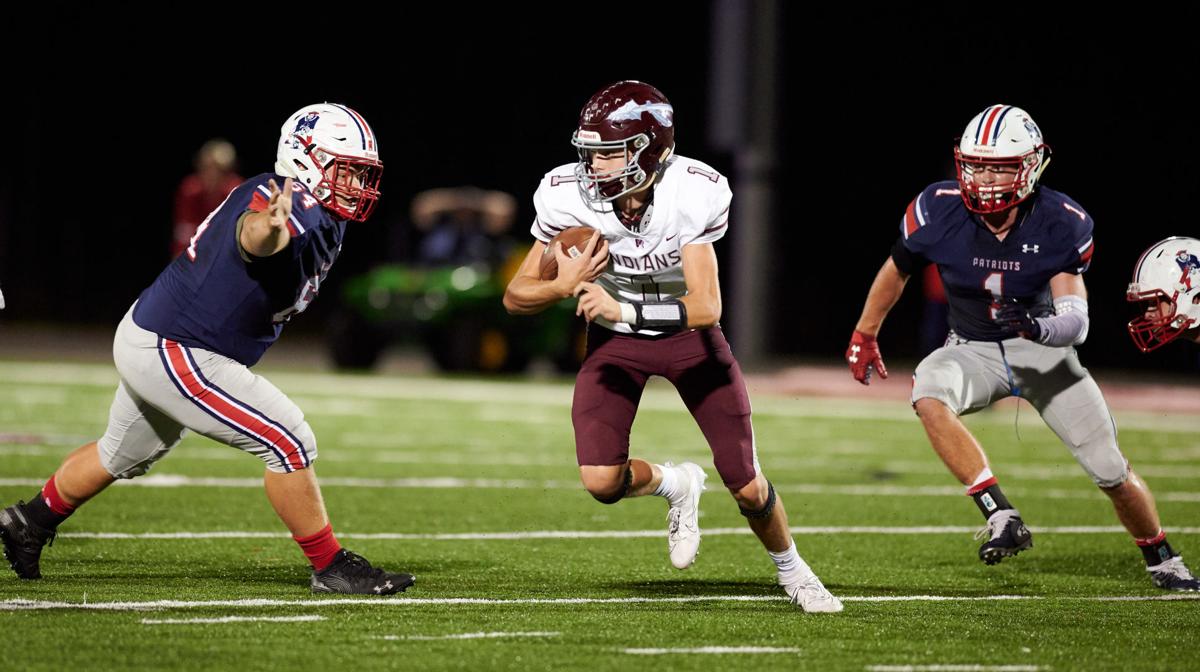 Dobyns-Bennett quarterback Zane Whitson (1) scrambles against Jefferson County during the teams’ game at Leroy Shannon Field on Oct. 4, 2019, in Dandridge. Whitson threw two first-half touchdowns and the Indians rolled 35-0 as part of an eight-game winning streak. 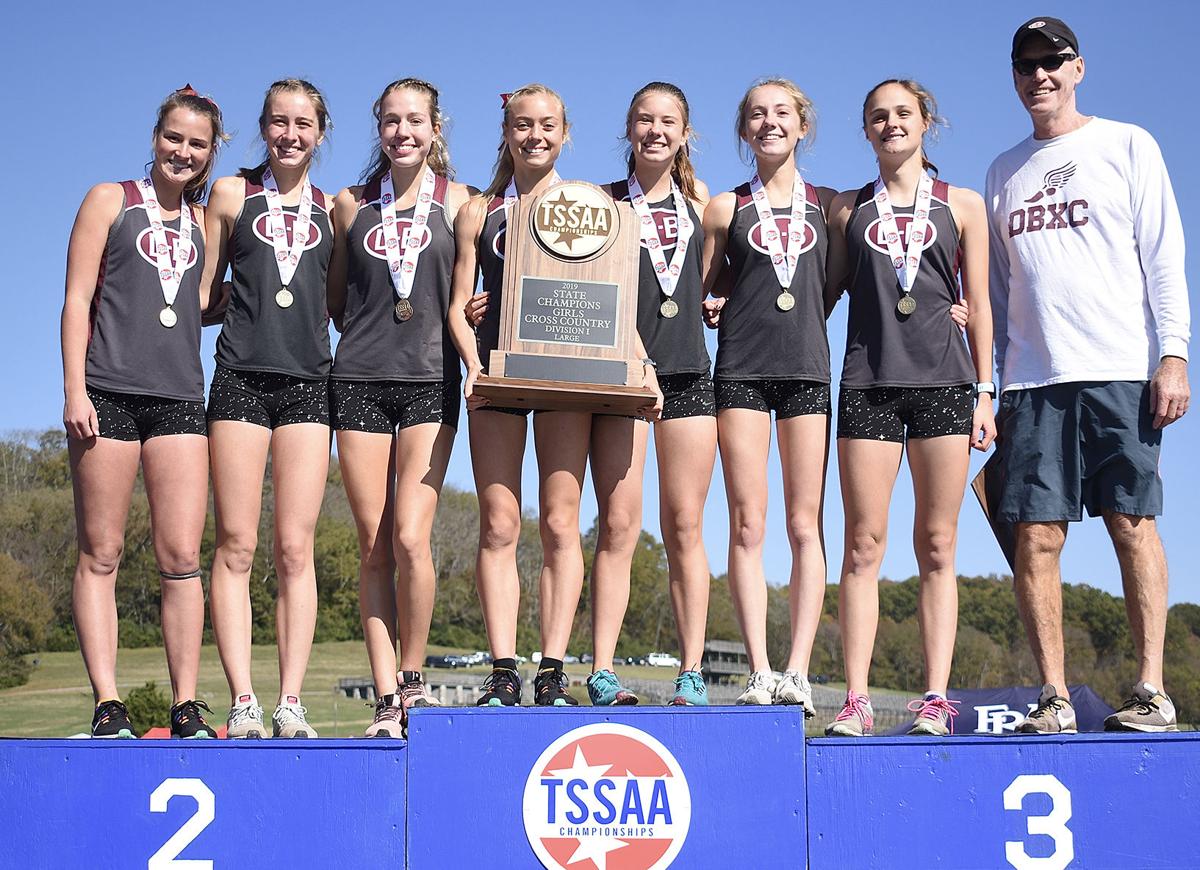 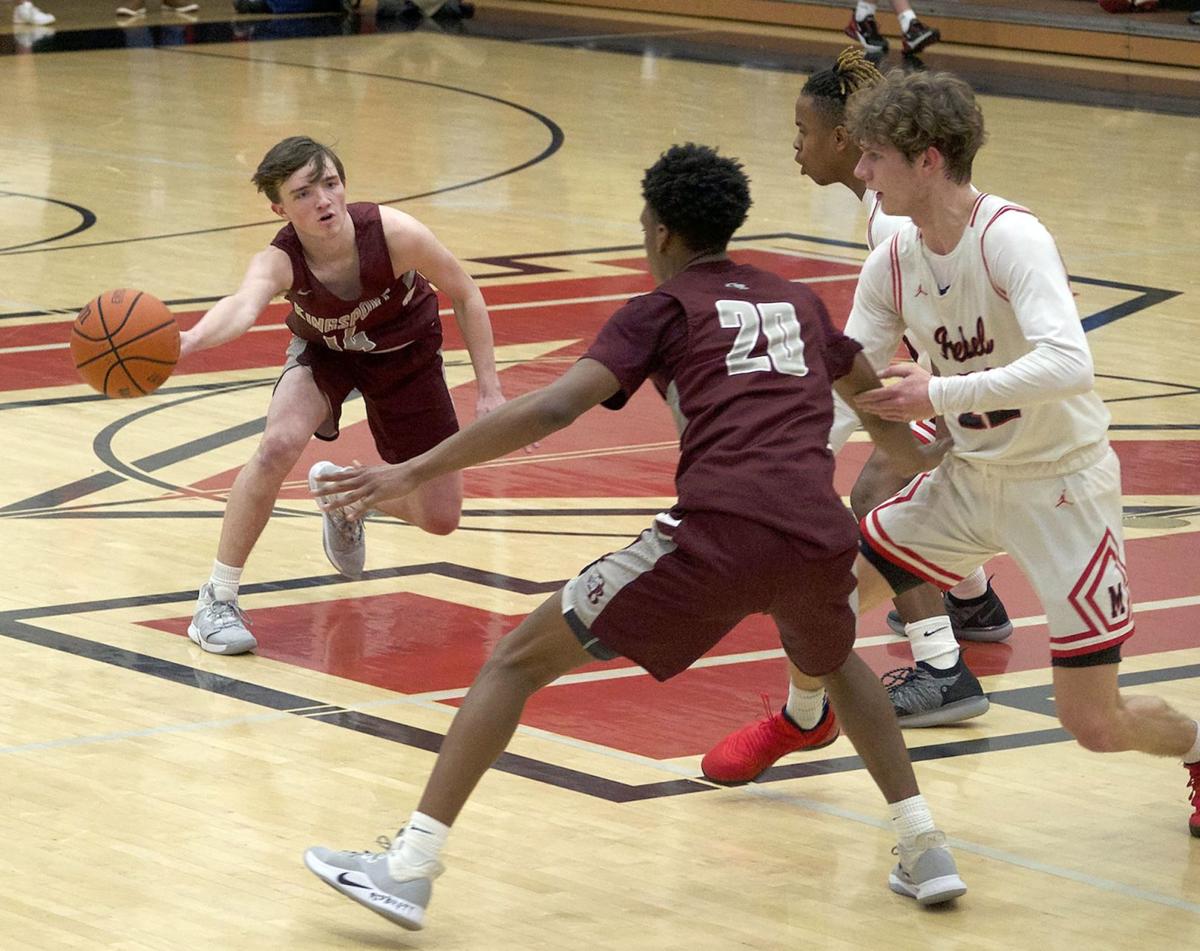 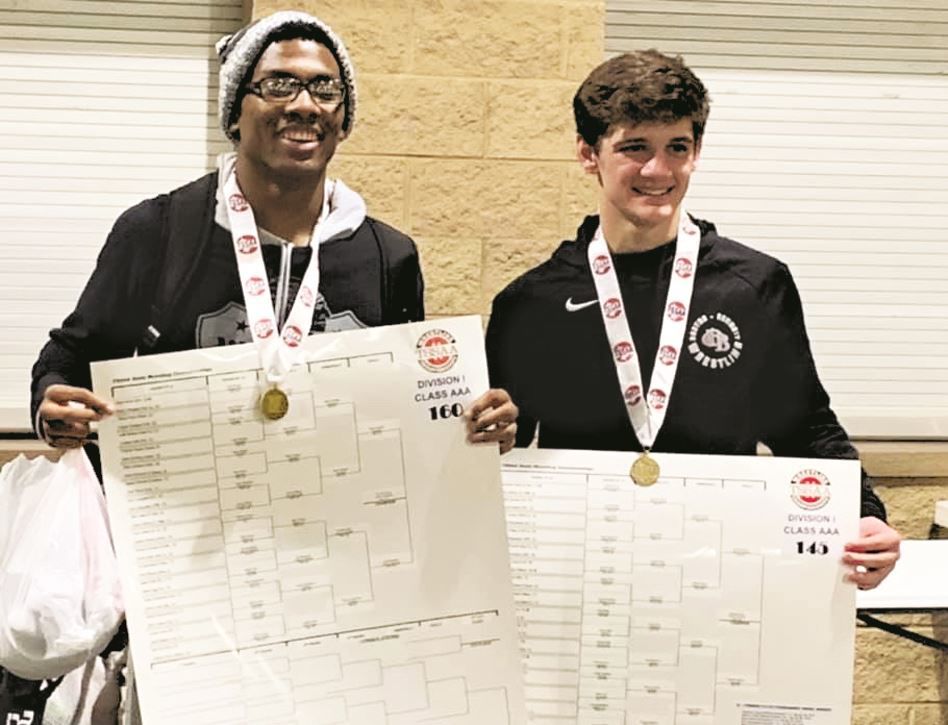 Dobyns-Bennett quarterback Zane Whitson (1) scrambles against Jefferson County during the teams’ game at Leroy Shannon Field on Oct. 4, 2019, in Dandridge. Whitson threw two first-half touchdowns and the Indians rolled 35-0 as part of an eight-game winning streak.

EDITOR’S NOTE: This is part of a year-in-review series looking at the top athletic achievements by Northeast Tennessee high schools in 2019-20.

KINGSPORT — Having a strong tradition isn’t confined to one or two sports at Dobyns-Bennett. The Indians shoot for the top in every sport from fall through May.

Dobyns-Bennett’s football team was coming off a 4-6 season and didn’t generate a lot of preseason hype.

Only one week was needed to change the narrative: The Indians blasted Tennessee High 33-13 in their opener. The Tribe eventually ripped off eight straight wins before getting clipped by Science Hill.

D-B went on to win two playoff games, crushing William Blount 35-7 and taking care of Bearden 28-14. In the TSSAA Class 6A quarterfinals, the Indians ran into a wall against perennial powerhouse Maryville.

The 10-win season was D-B’s first since 2012, and it came under second-year head coach Joey Christian.

Dobyns-Bennett stayed in the hunt until one step before the state tournament. The Indians lost to Science Hill in the region final and were clipped 61-55 in the sectional by Maryville.

The Lady Indians won a pair of district games and totaled 23 wins for the season, but they bowed out against Sevier County in the region quarterfinals.

A strong finish sent the Lady Indians to Murfreesboro, where they beat Ravenwood but fell to eventual state champion Brentwood in the winners’ bracket final.

The Tribe was eliminated by Houston in the losers’ bracket final and finished third in the state under first-year coach Haley Price.

Getting hot at the right time, the Indians advanced to the state tournament and picked up wins over Maryville and Arlington before getting clipped by Cleveland in the semifinals. D-B finished in a tie for fifth place.