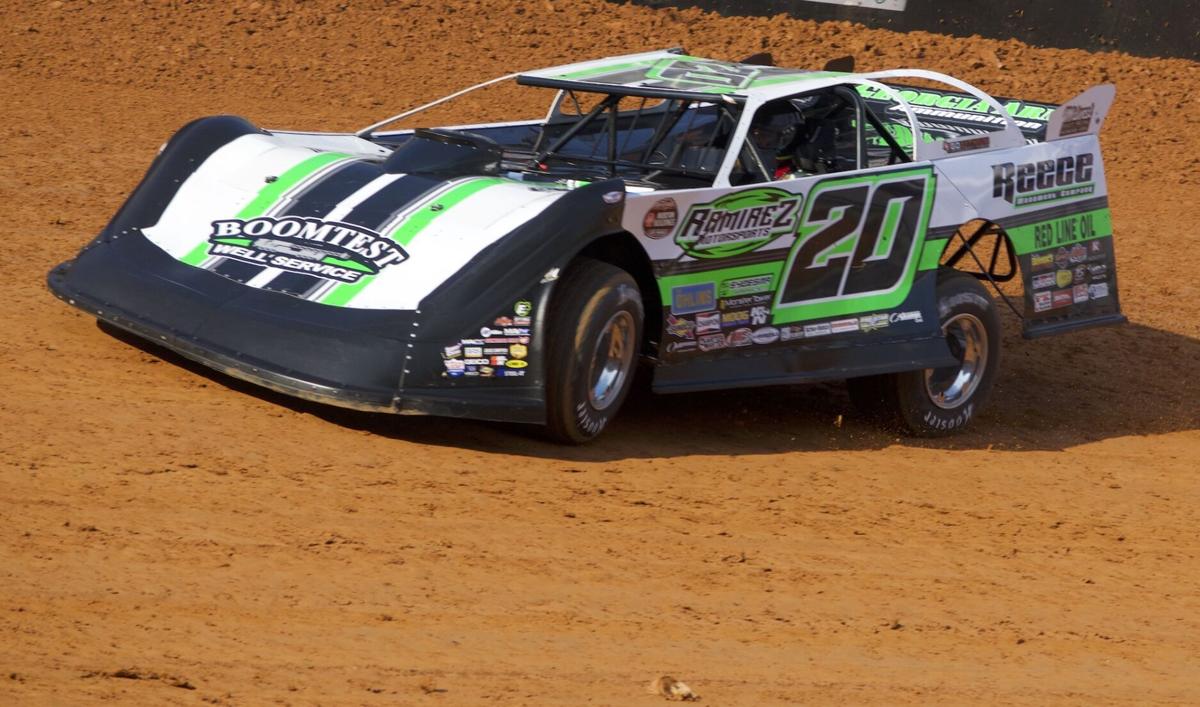 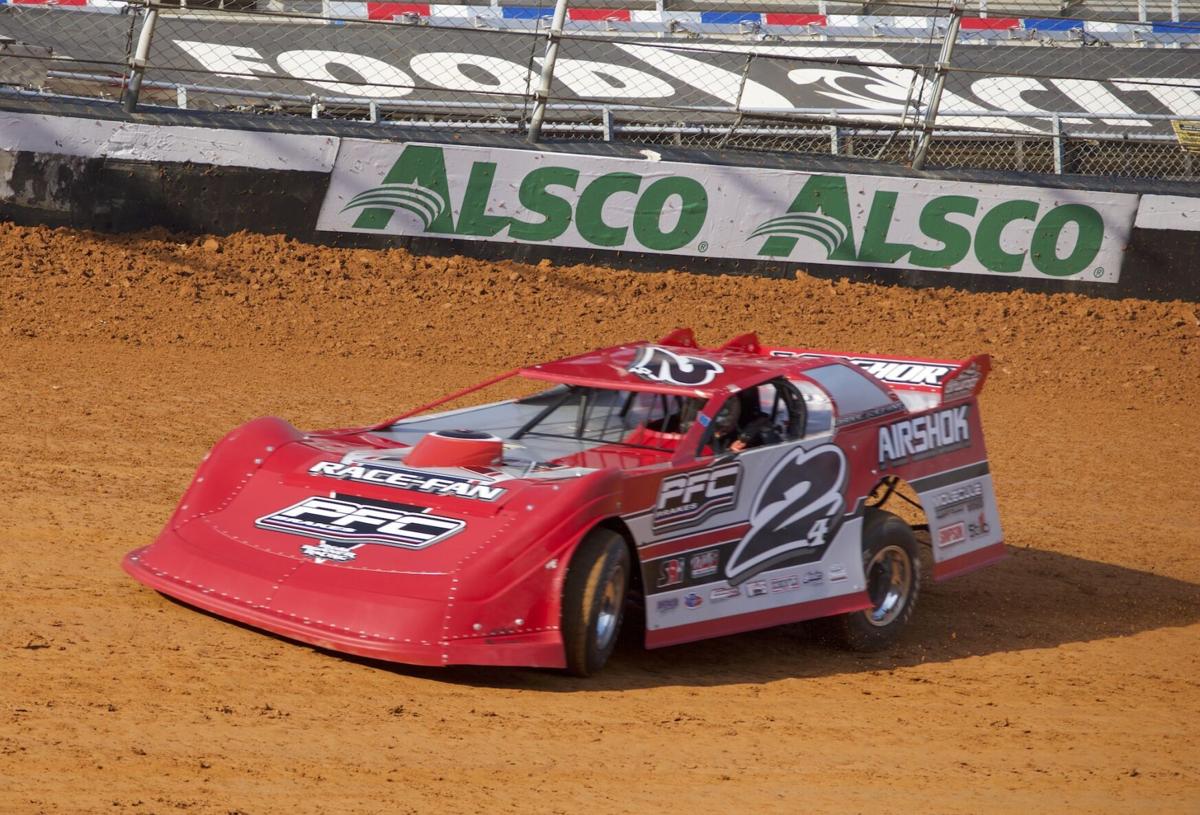 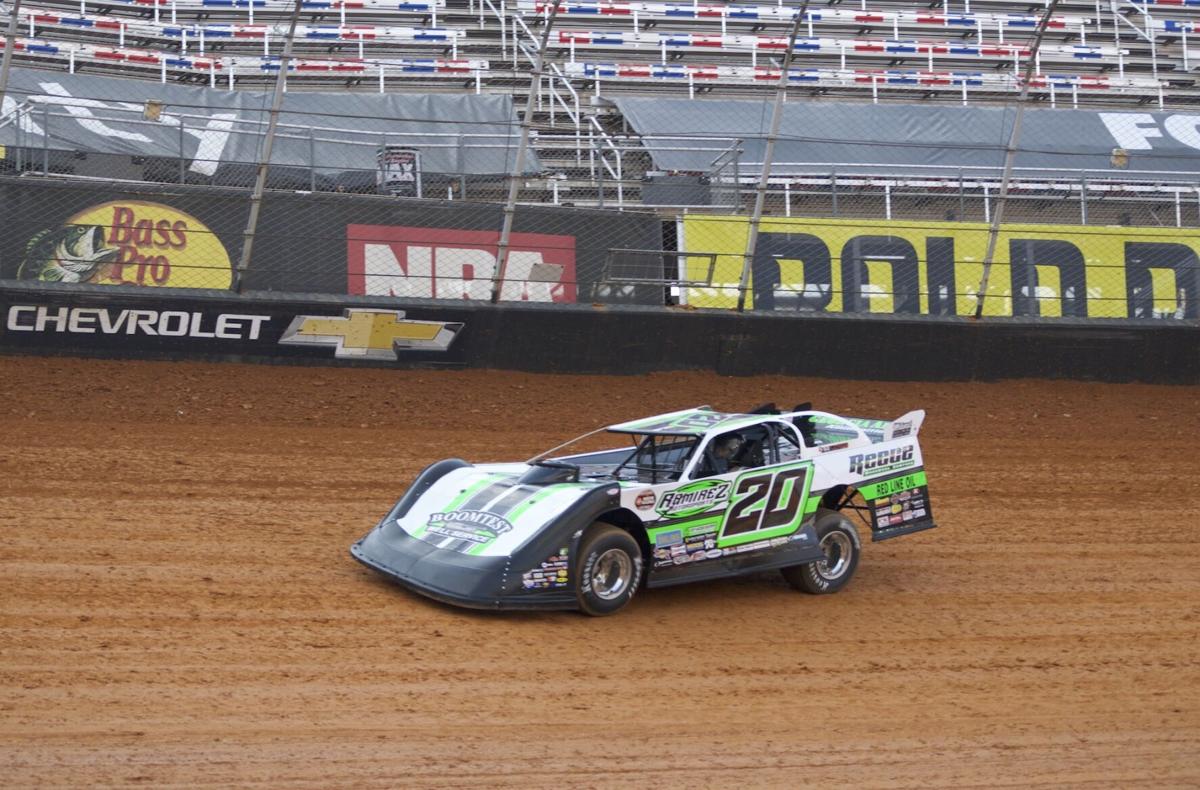 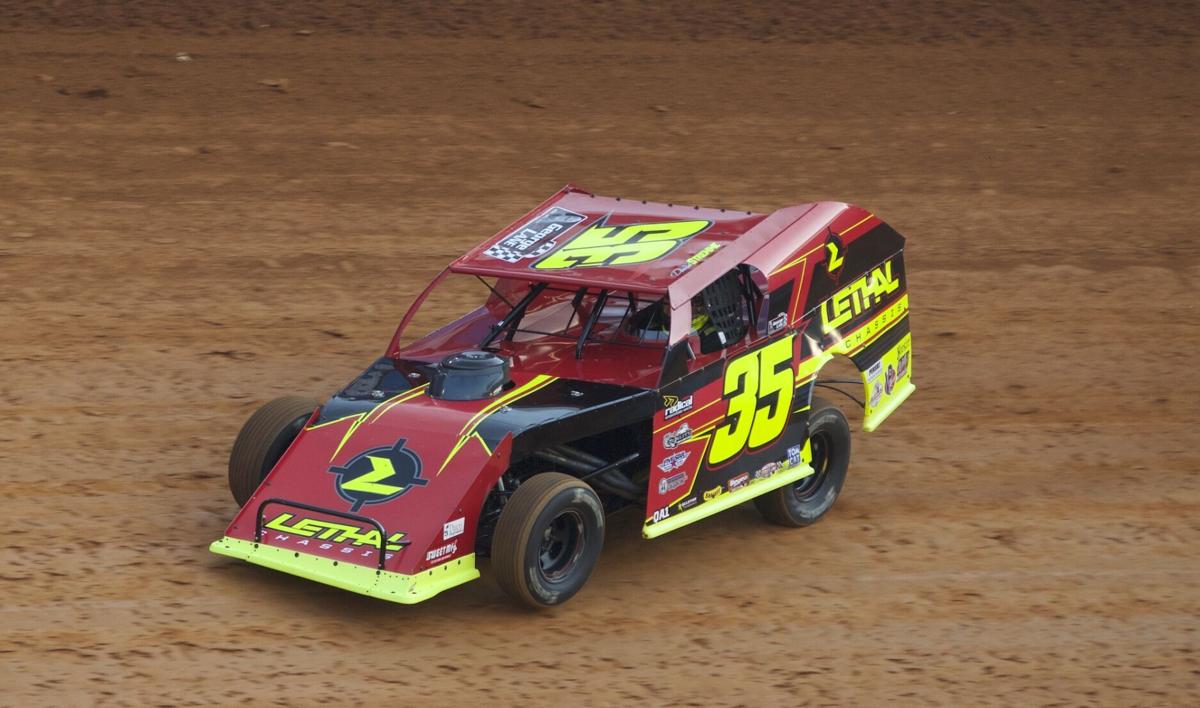 BRISTOL, Tenn. — The top Super Late Model drivers in the country are at Bristol Motor Speedway this weekend for the World of Outlaws Bristol Bash.

Another favorite in the invitation-only field is Hawkins County’s own Scott Bloomquist, arguably the greatest dirt late model driver of all time. The Mooresburg driver is the winner of more than 600 Late Model features, including the previous time Bristol was converted to a dirt track in 2001.

Another East Tennessee racing legend, Jimmy Owens, and his familiar No. 20 car are set to compete. The “Newport Nightmare” is a four-time and defending champion in the Lucas Oil Series.

Owens, too, has more than 600 career wins, although many came in the UMP Modifieds where he is a four-time national champion. He competed in the open-wheel cars in the early 2000s.

Owens believes the track will be much better for this weekend’s events.

“It’s definitely going to be different than it was (in 2001),” Owens said. “There’s more lime in the dirt there now and it’s packed in more than it was back then.

“With the speeds you get at Bristol, it’s a lot faster than we are used to running, and the cars come up on you really quick if a car wrecks or gets out of shape. You have to really be cautious of that. For the most part, it’s going to be fun, fast, and you have to stay on your toes.”

Owens won a World of Outlaws race at Cherokee Speedway in Gaffney, South Carolina, on March 28 and finished sixth last weekend at Tazewell.

He’s ready to face another stellar field this weekend.

“It looks like they didn’t invite anyone but the very best cars,” Owens said. We’ve always got tough competition no matter where we race, but at an event like this with so many strong cars in the field, it makes it that much tougher. I feel like it’s going to be extremely important to get a good qualifying lap in.”

Strickler, who won the Open Modified feature at the Bristol Dirt Nationals, is pulling double duty in the DIRTcar UMP Modified race.