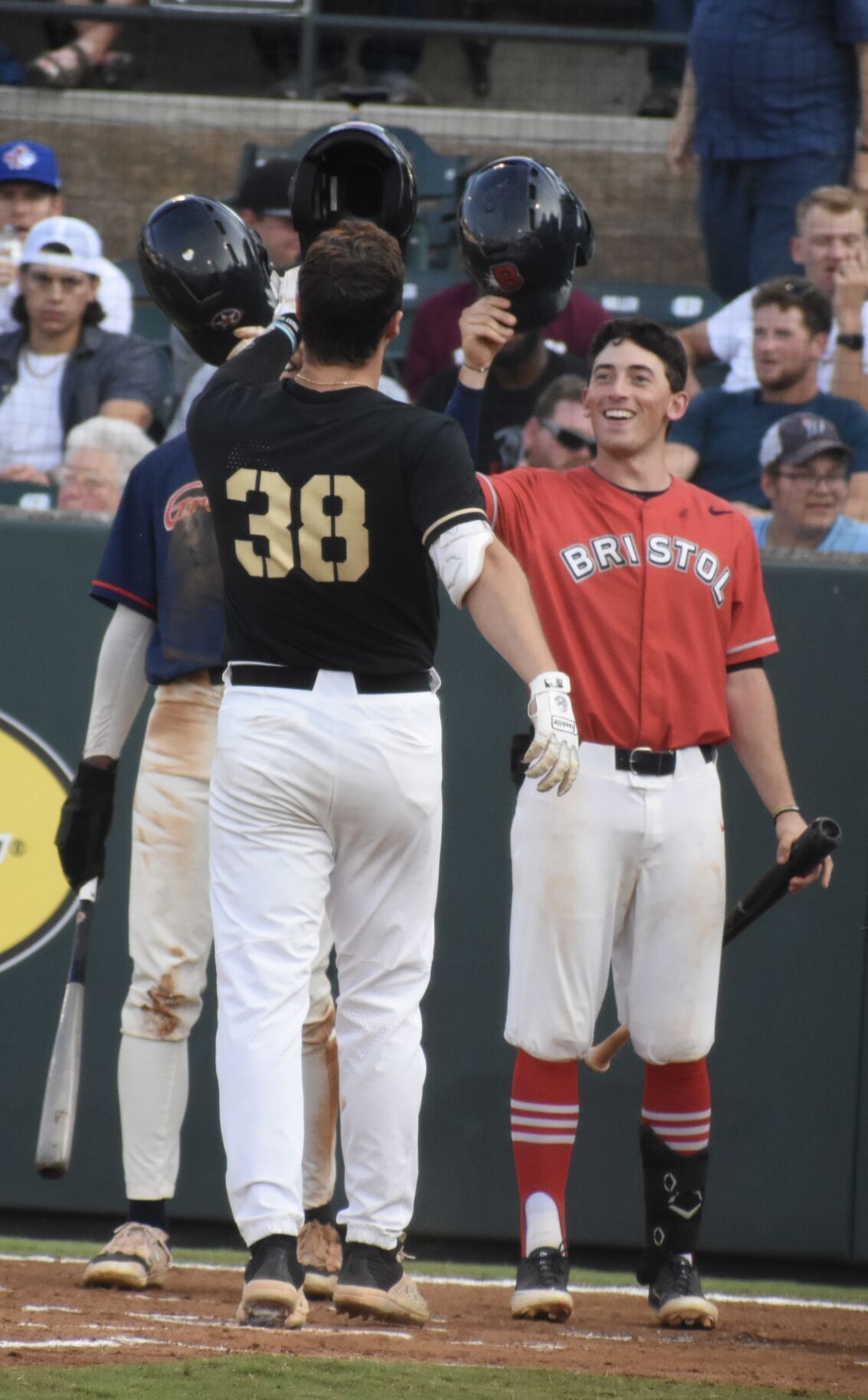 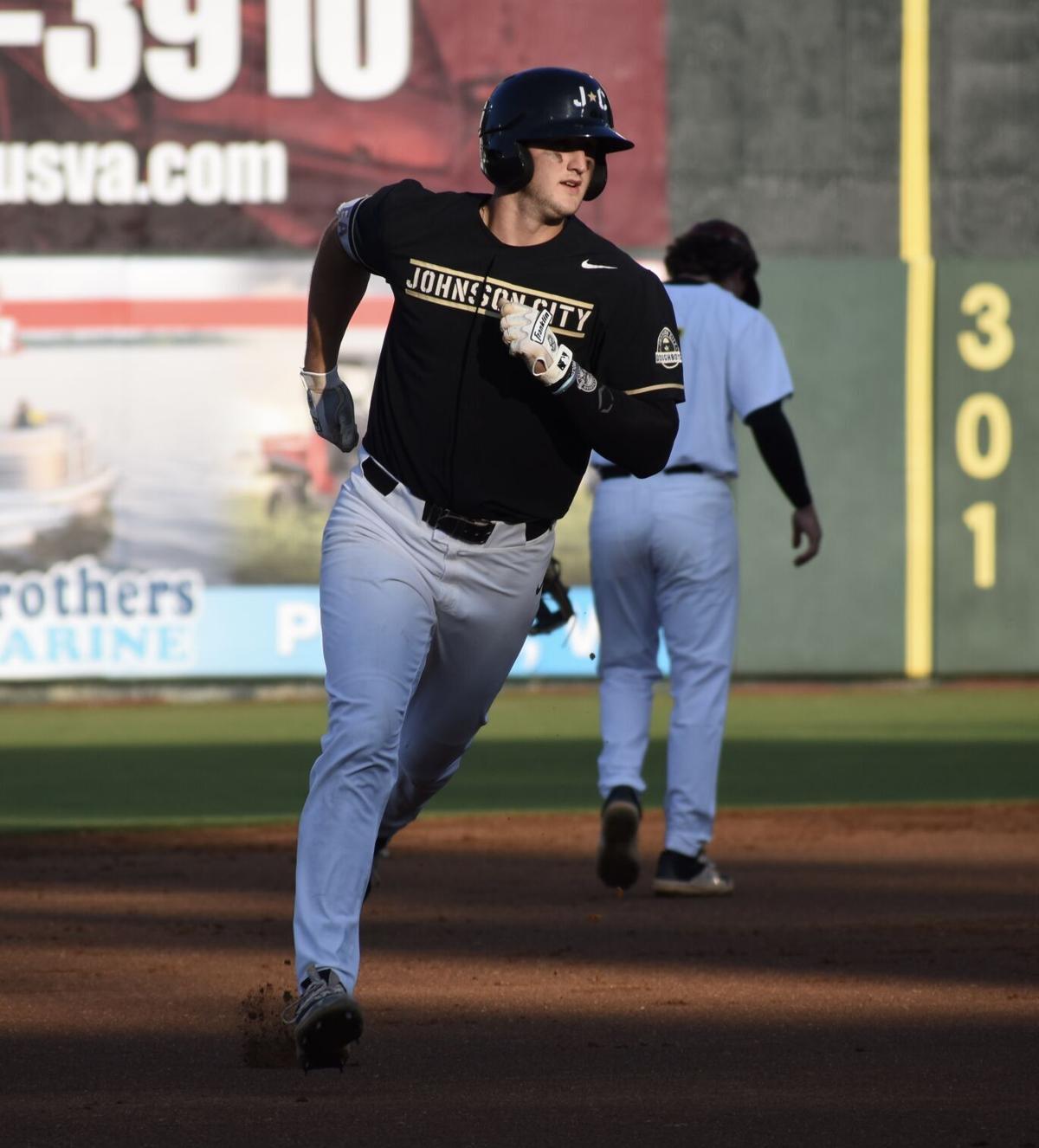 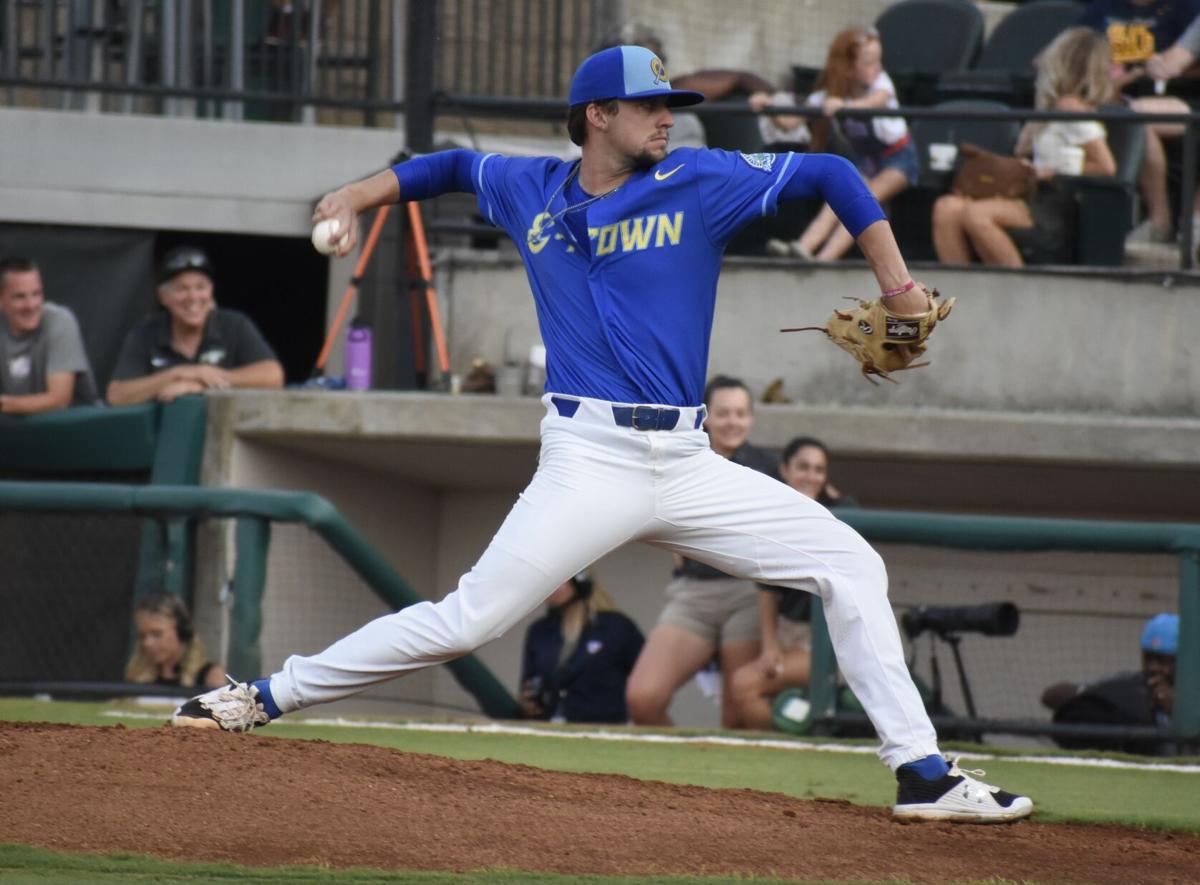 PULASKI, Va. — The inaugural Appalachian League All-Star Game was a sight to behold on Tuesday night at historic Calfee Park.

The West Division team — made up of players from Bristol, Johnson City, Greeneville and Elizabethton — defeated the East Division squad 16-15 in front of a crowd of 3,402 fans.

Tied 6-6 at the end of nine innings, the contest was decided by a home run derby.

Bristol’s Cort Maynard proved to be the hero for the West All-Stars, racking up four home runs as the final batter and tattooing a ball to deep right field on his final swing.

Each squad named three batters to get 10 swings, and whichever team had the most home runs at the end of the 60 swings would be declared the winner.

For each long ball hit, a run was added to that team’s score.

Elizabethton’s Sam Thompson and Pulaski’s Cameron Leary each hit three home runs to start things off in the extra festivities.

Johnson City’s Joe Vetrano followed up Thompson with a three-homer showing. Pulaski’s Ryan Johnson answered right back with three of his own.

The score was tied at 12 going into the final batter for each team.

Princeton’s Dylan Rogers hit three homers, but on his final swing, he hit a ball to deep right that sailed into foul territory.

Representing the Doughboys, Joe Vetrano made history with the first home run of the game for the West team.

His two-run, first-inning long ball came off of Ben Harris (Bluefield) on a 1-2 count with two outs.

Vetrano’s blast was answered in the bottom half of the opening frame with a three-run shot by Dylan Rogers (Princeton) to deep center field, giving the East team a 3-2 lead.

That would be all the fireworks on either side for a while.

Both pitching staffs started to hit high gear in the second inning.

Going with the traditional All-Star Game format, a variety of hurlers each had an inning to pitch.

The West team didn’t record a hit in either the second or third inning. The only hit in the middle frames was a single by Chase Adkison (Elizabethton).

The East wasn’t doing any better, producing only one hit and stranding another base-runner in the fourth.

AJ Jones (Princeton) and Eric Grintz (Pulaski) produced two runs for the East team with back-to-back solo homers in the bottom of the sixth off of Zane Robbins (Greeneville).

Jones also made several dazzling defensive plays at third base.

Trailing 5-2 in the top of the eighth, the West needed a spark.

Elizabethton’s Marcus Brown supplied the power with a two-run home run to center that brought the West within a run.

The East did score a run in the home half, increasing the lead to 6-4 on a bases-loaded infield RBI single by Michael Eze (Bluefield). It was the only run of the evening not scored via the home run.

Elizabethton’s Robin Fernandez capped the big rally in the top of the ninth with a two-run homer, tying the game at 6.

In the pregame ceremonies, the first pitch was thrown out by seven-time Major League Baseball All-Star and Tazewell alum Billy Wagner.