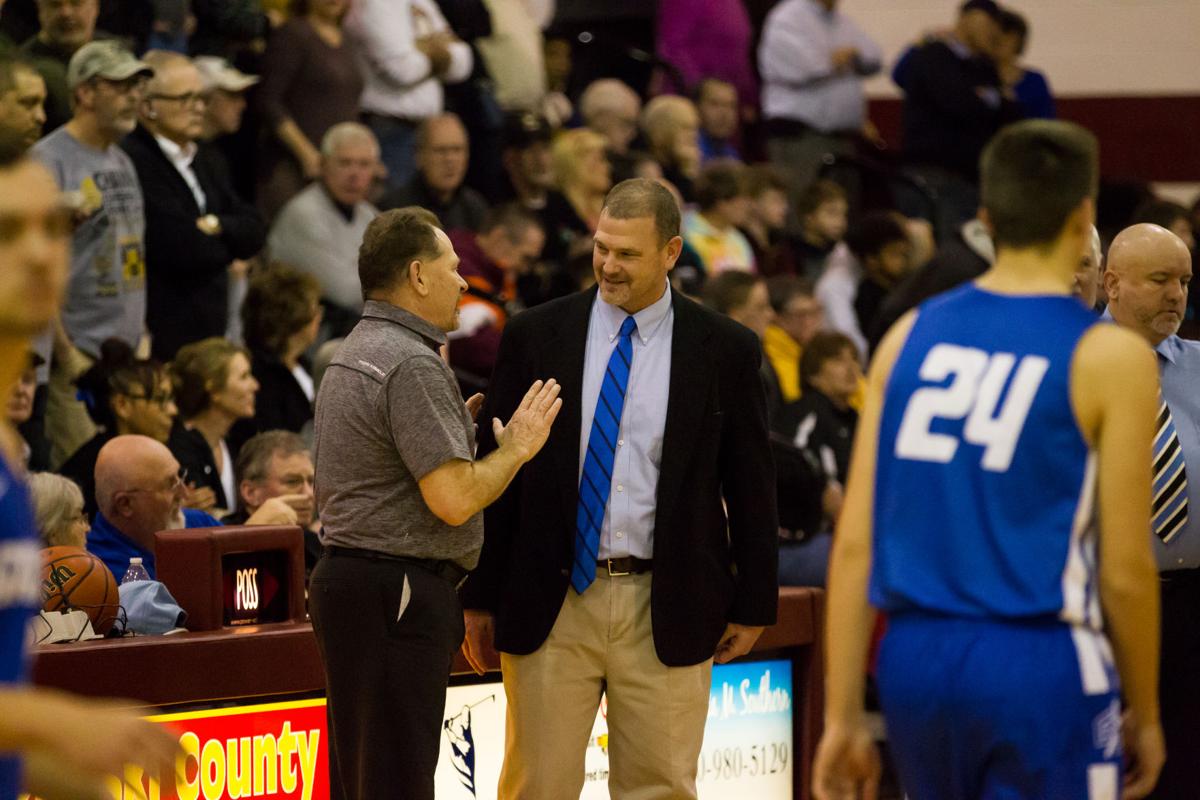 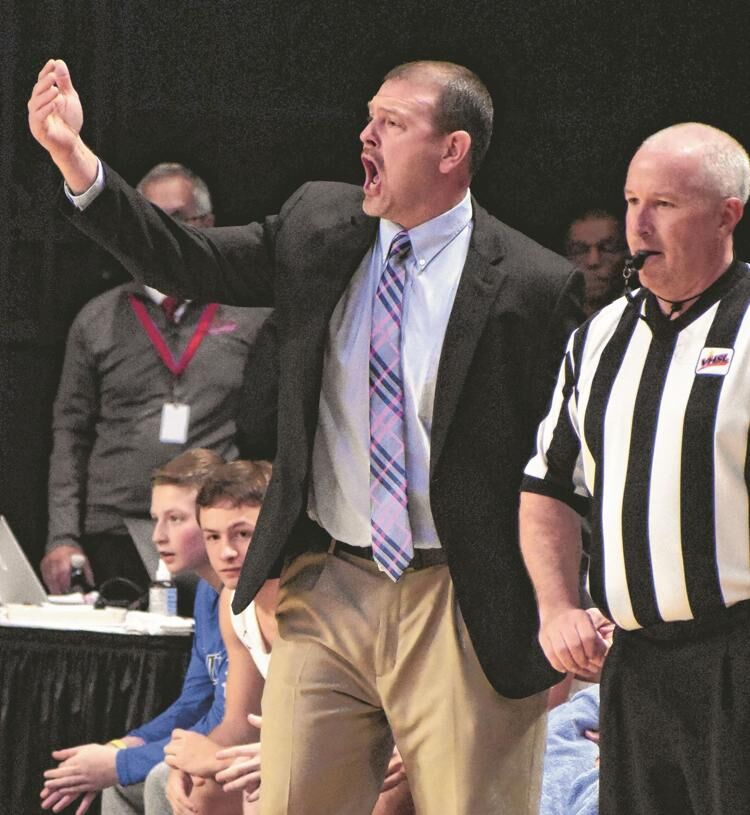 GATE CITY — One of the most successful boys basketball coaches in Gate City history is leaving the program.

Scott Vermillion was approved Thursday by the Scott County School Board as the new principal of Gate City High School.

Vermillion will assume his new position in the fall replacing Mike Lane, who is retiring at the end of the current school year.

“I’m excited,” Vermillion said Thursday. “The last two years the Lord started moving on my heart and on my wife’s heart, and this is where I’m supposed to be.

“It’s the next step for me and my family, and I’m excited about moving into the new role.”

Vermillion has served as head coach of the Gate City boys basketball program for 18 years.

He was boys basketball coach at Twin Springs for five years before taking over the Blue Devils program.

This past season, the Blue Devils advanced to the Region 2D championship before falling 59-51 to eventual Class 2 state champion Union.

Vermillion said whoever takes over the program will have plenty of support.

“Whoever takes over will have a great program to work with.”

Even though the Gate City boys basketball team will have a new face leading the way in the winter, it will be a familiar one to folks around the program.