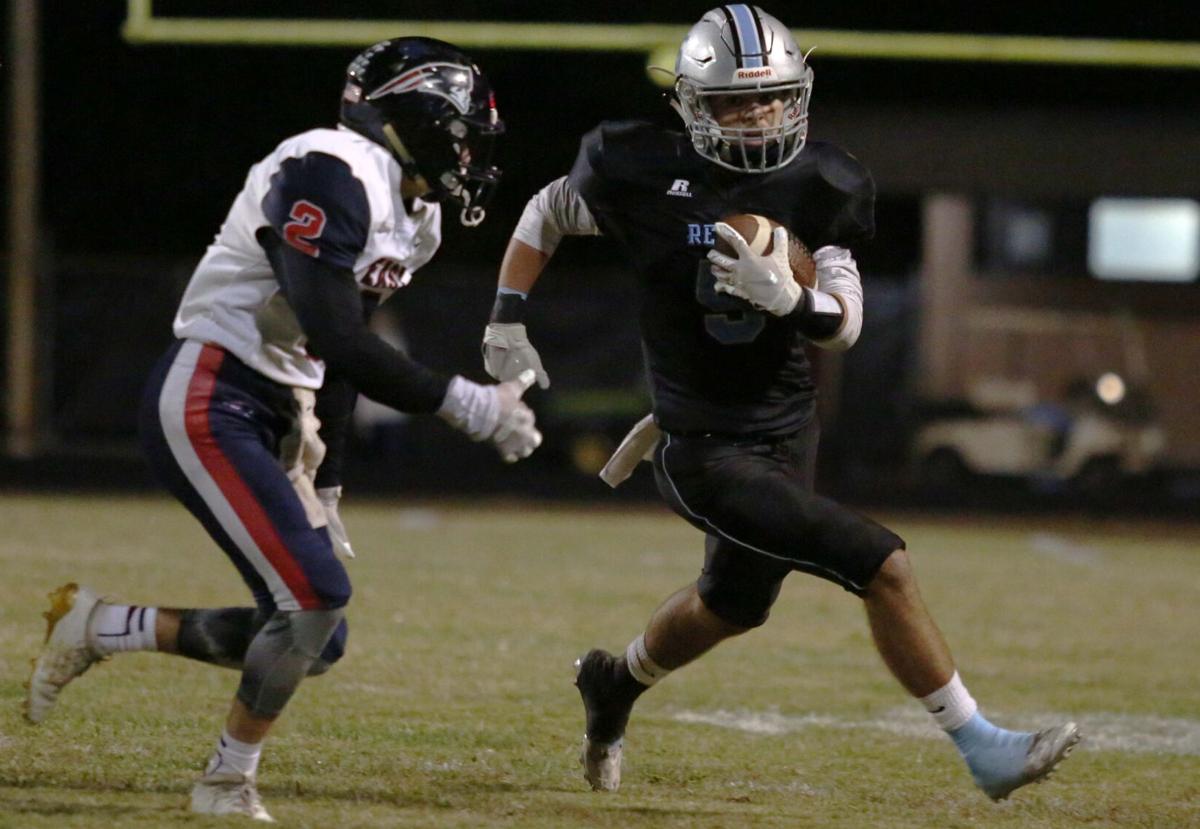 Sullivan South running back Eli Jennings (5) takes off against Sullivan East during the teams’ game last season. Jennings — now a 5-foot-11, 175-pound senior — is in a five-man mix to be the Rebels’ lead back this season. 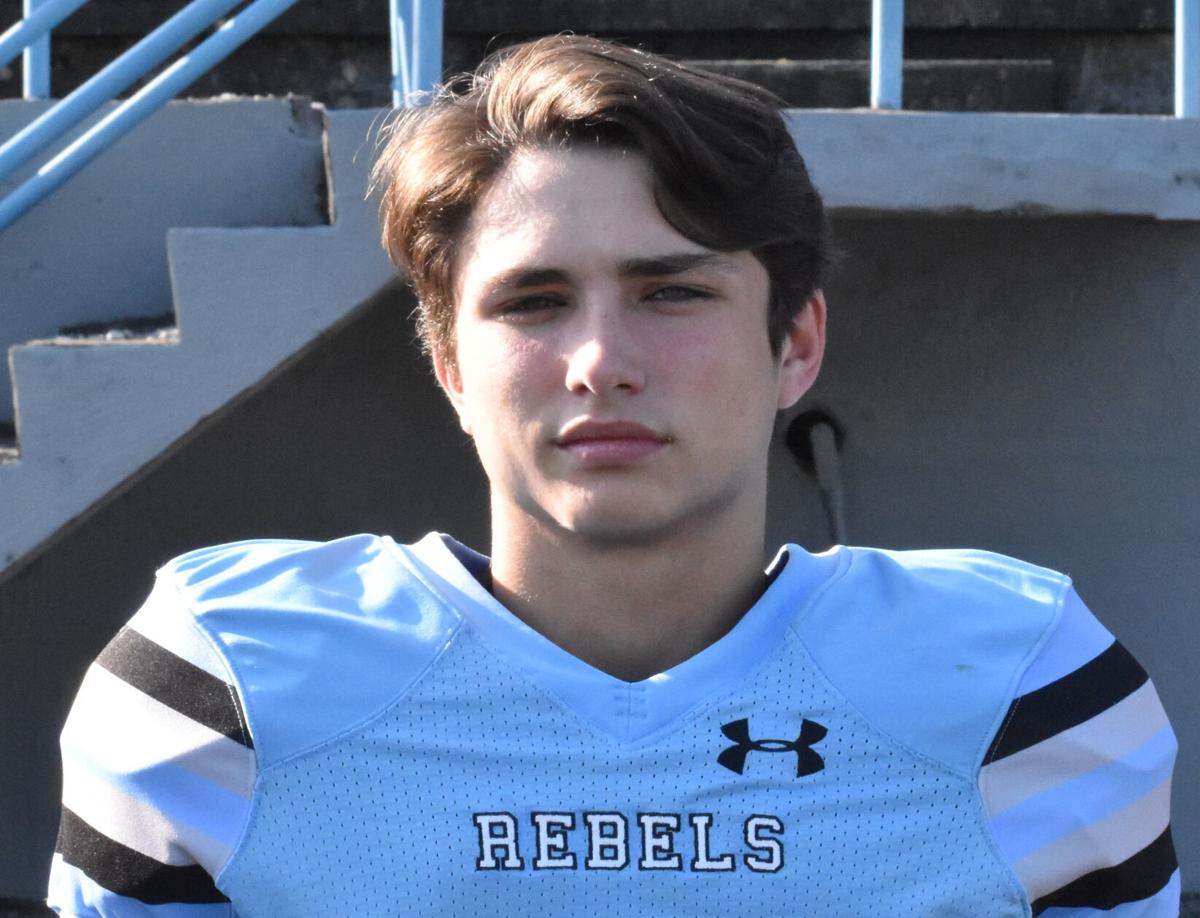 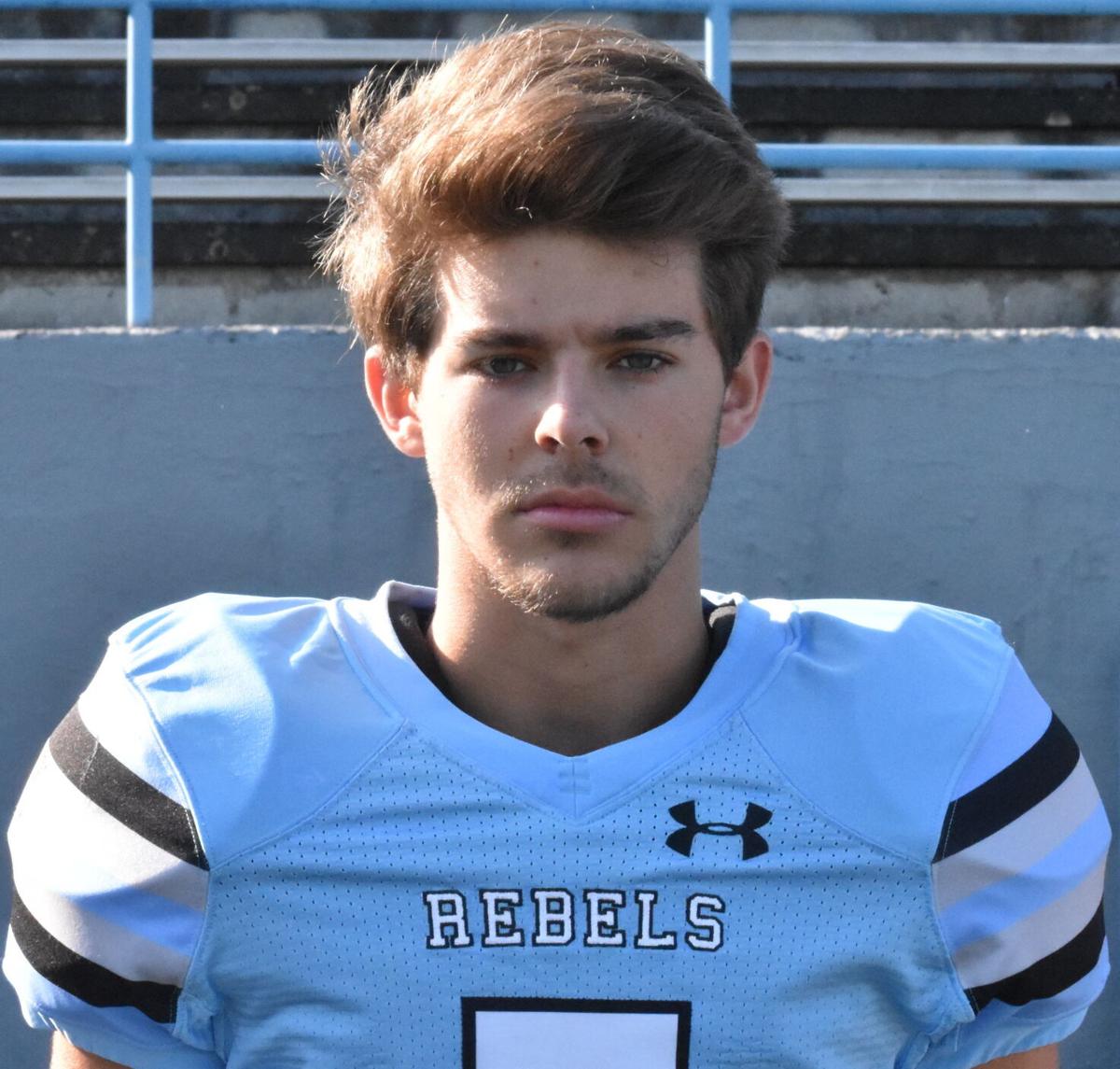 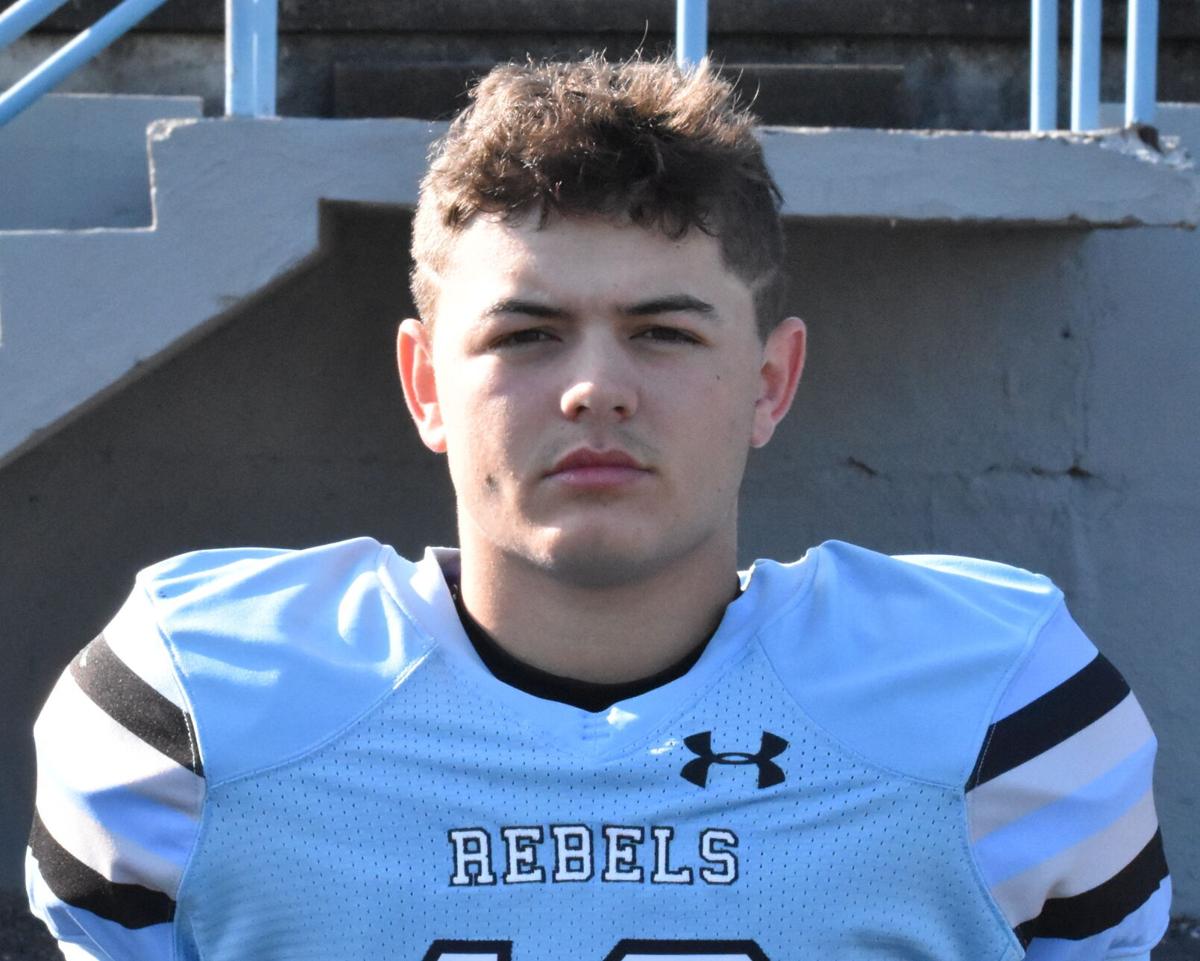 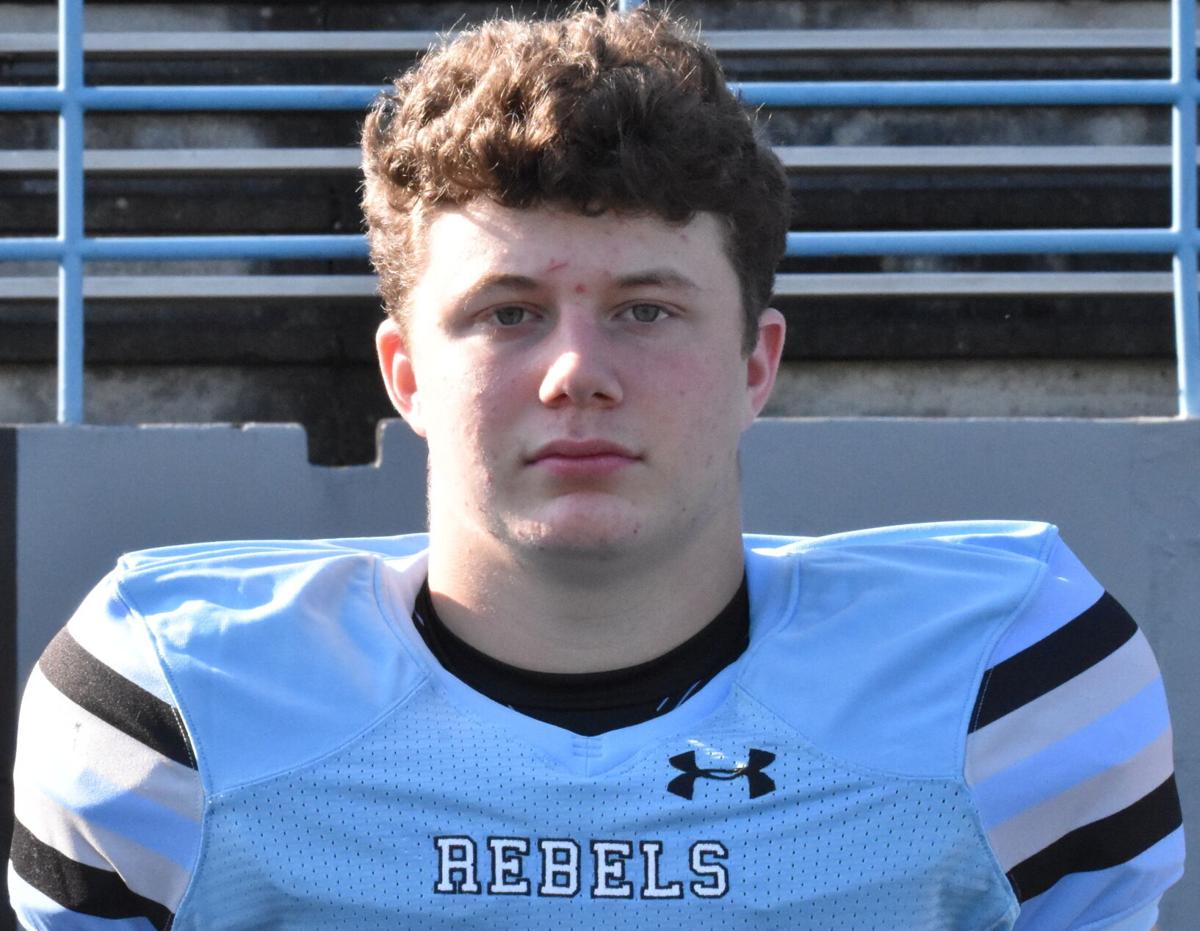 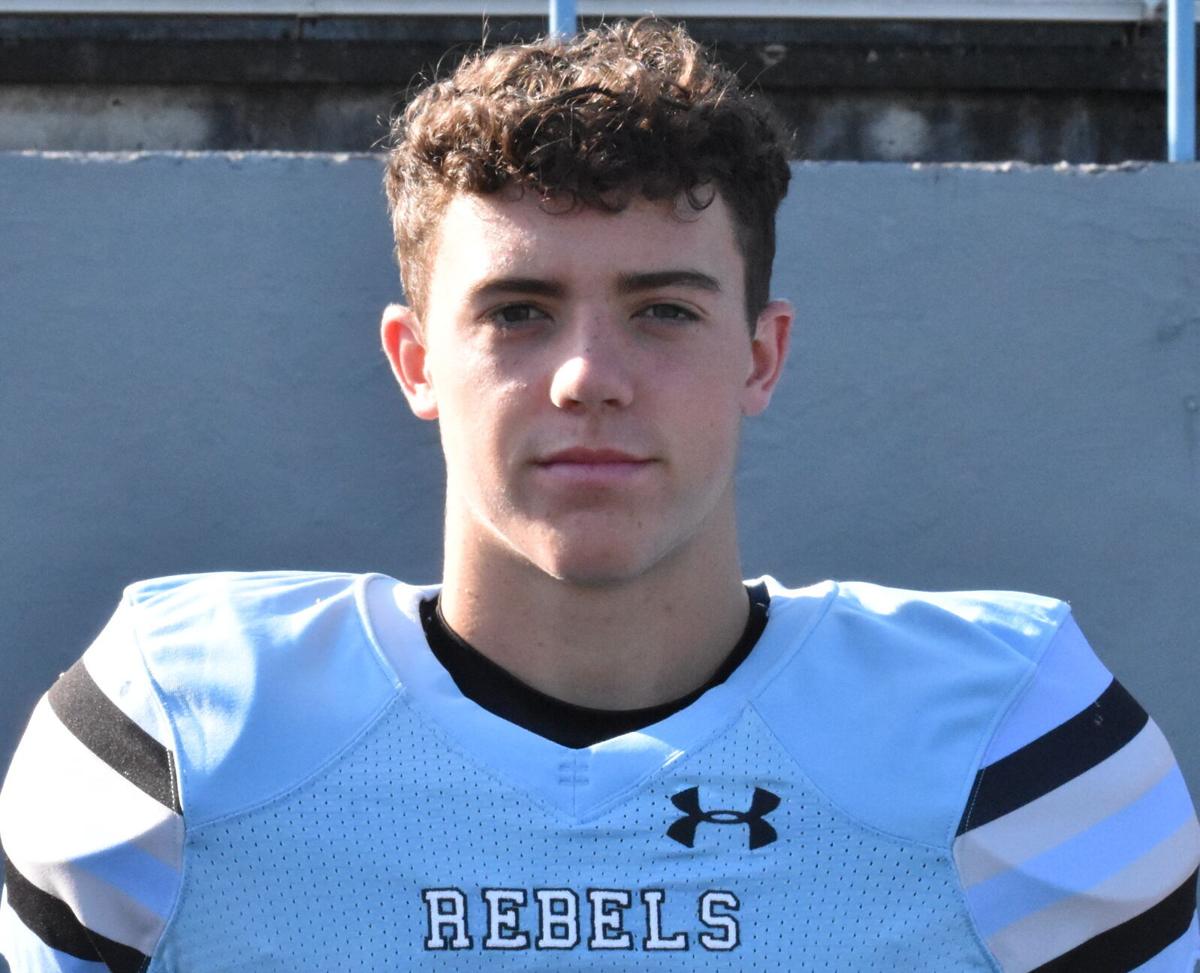 Sullivan South running back Eli Jennings (5) takes off against Sullivan East during the teams’ game last season. Jennings — now a 5-foot-11, 175-pound senior — is in a five-man mix to be the Rebels’ lead back this season.

KINGSPORT — It’s a good problem to have.

Sullivan South football coach Justin Hilton’s Rebels have more potential running backs than they have starting spots available at that position for the 2020 season.

Hilton said he plans to lean toward a lead dog this season as opposed to a committee approach.

“I would like to have one guy we know we can rely on,” Hilton said. “But we can still do things as a committee. All of these guys are contending and each brings something different to the table. I will probably base it on the week of practice. We may see who has the hot hand and roll with it.”

There are plenty of yards up for grabs following the graduation of explosive back Julian Reed. But there is also experience returning because Reed battled through injuries last season.

“In one game Jackson had over 100 yards rushing, and in another game, Eli Jones and Damien both had over 90,” Hilton said. “Julian carried the load, but when he got hurt we had different guys step up with big games.”

Hilton offered his thoughts on each of his running backs.

“He has great vision with good speed,” Hilton said. “He’s one of those guys who can just go score.”

Topping, a 6-foot, 230-pound junior, brings the power element to the equation.

“He’s big and strong. He’s not the fastest guy, but he is hard to bring down,” Hilton noted.

“He has good speed and he’s very strong. He is a really good high school running back,” Hilton said.

McClain, a 5-7, 145-pound senior, adds quickness to the backfield mix.

“He’s shifty,” Hilton said. “He’s more of the kind of back you are used to having at Sullivan South with good vision, one cut and go score.”

Athleticism is one of the calling cards for Jones, a 5-9, 180-pound senior.

“He plays quarterback some and runs it from that position,” Hilton noted. “He can make people miss and has an uncanny ability to find holes.”

Hilton said that it’s a battle to earn the spot as the Rebels’ No. 1 back, but the players remain good teammates.

“They all want to be the man, but I think they are all pulling for each other,” Hilton said. “Also some of them play defense more than the others, so there will be opportunities.”