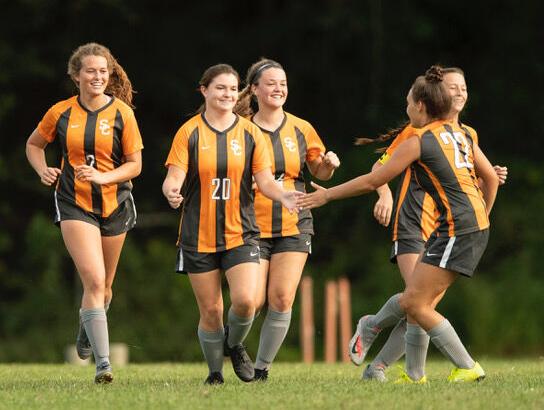 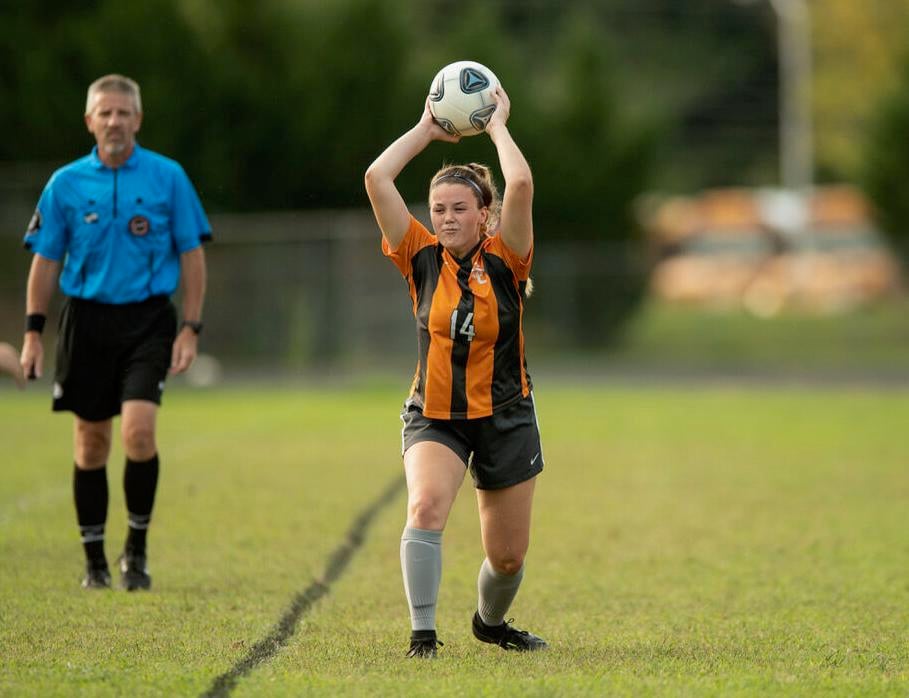 Nine players scored for the Lady Cougars in a 9-0 domination of Unicoi County.

The Sullivan Central girls soccer team made history on Tuesday when nine Lady Cougars scored a goal in their 9-0 rout of visiting Unicoi County.

The Lady Cougars led 8-0 at halftime and put an early end to the match with 15 minutes still to play.

McGlothlin nearly pulled off a triple-double in that match, amassing 45 assists, 10 kills and nine aces. She also registered seven digs.

JOHNSON CITY —The Lady Hilltoppers started fast, faltered a bit then cruised past the Lady Vikings in a Big 6 sweep on Senior Night.

Jamayia Honaker had eight kills and Sydney Freeman finished with five kills and eight digs for the Lady Vikings. Grayson Phipps led the defense with 11 digs.