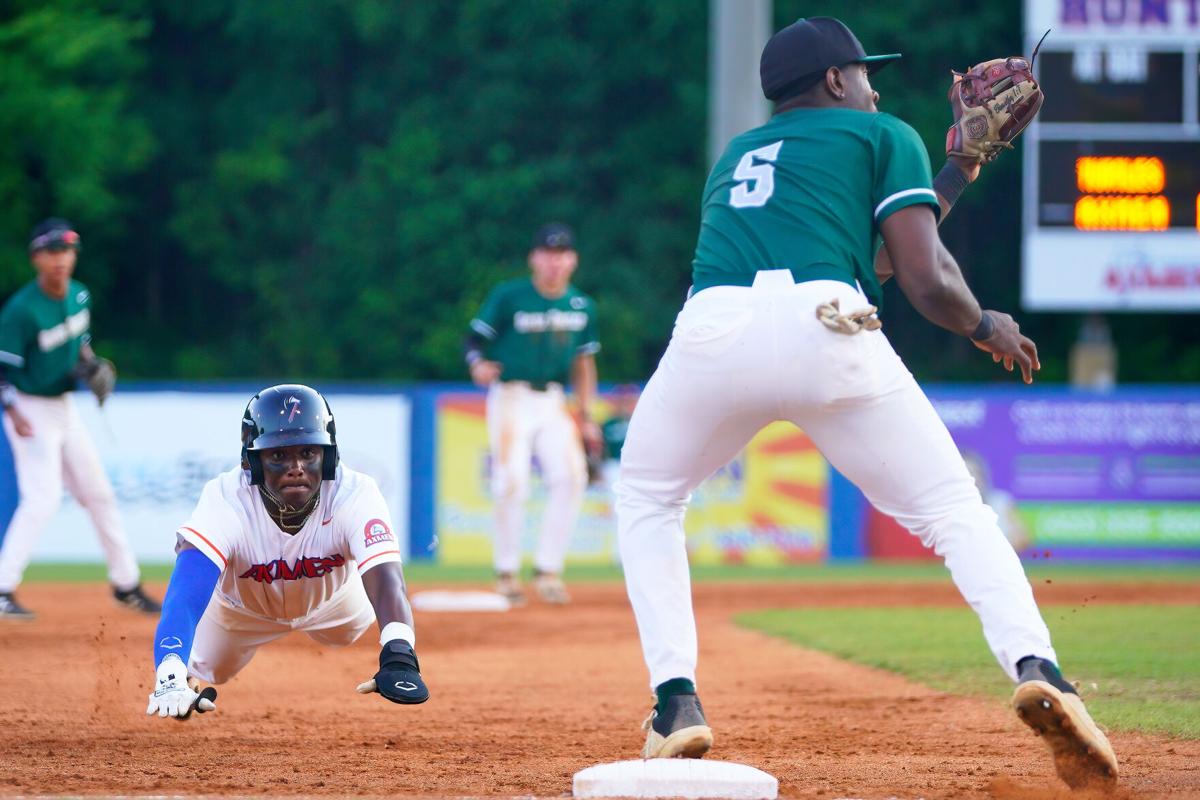 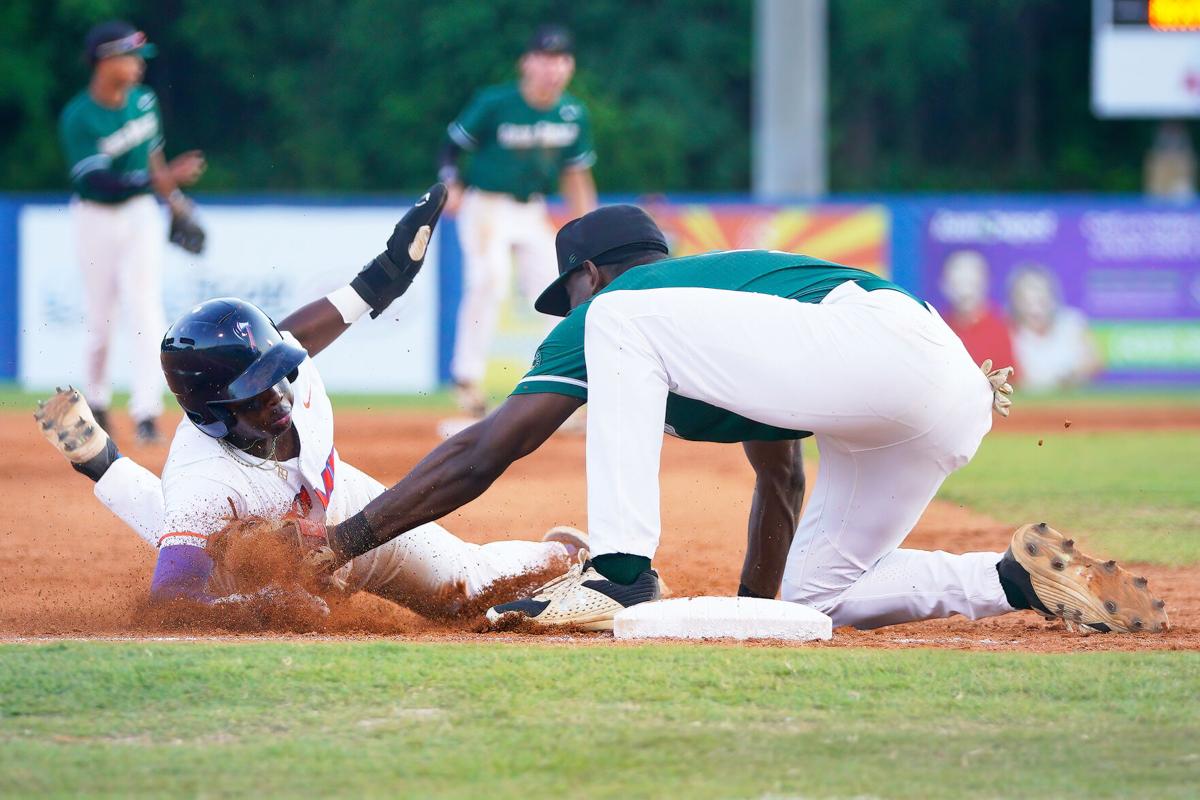 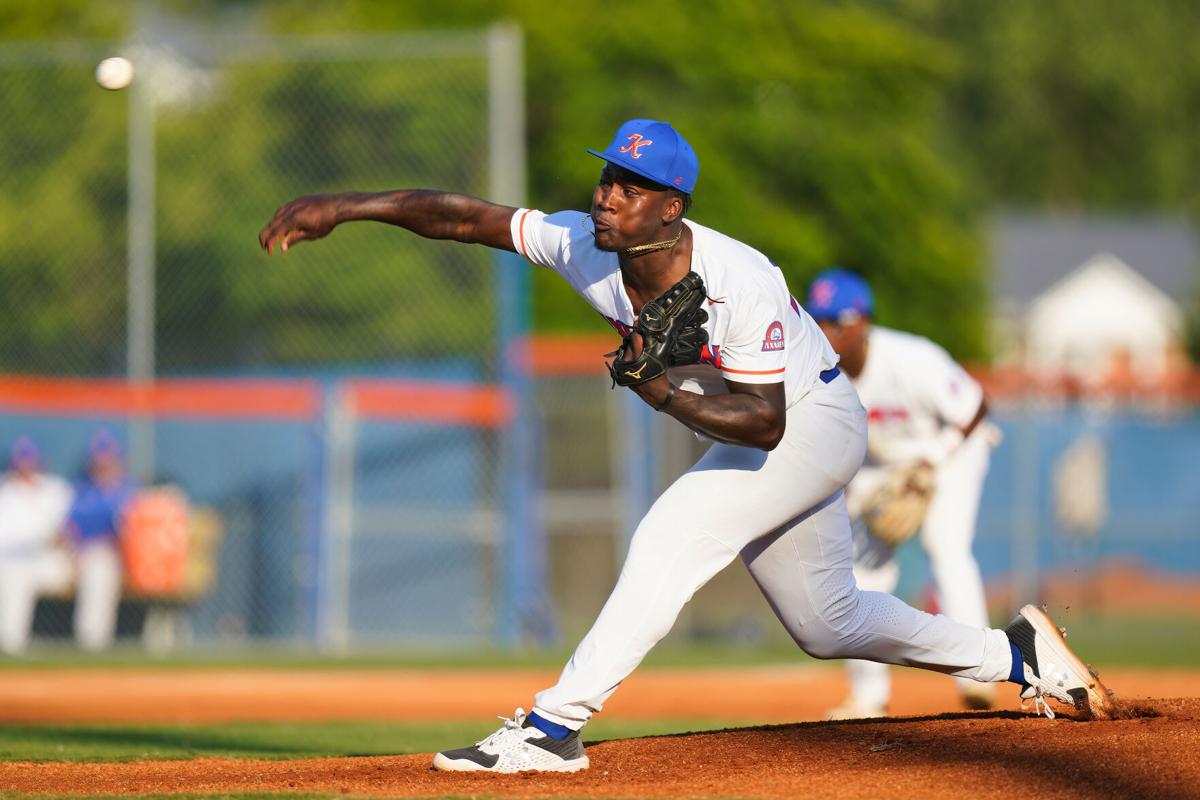 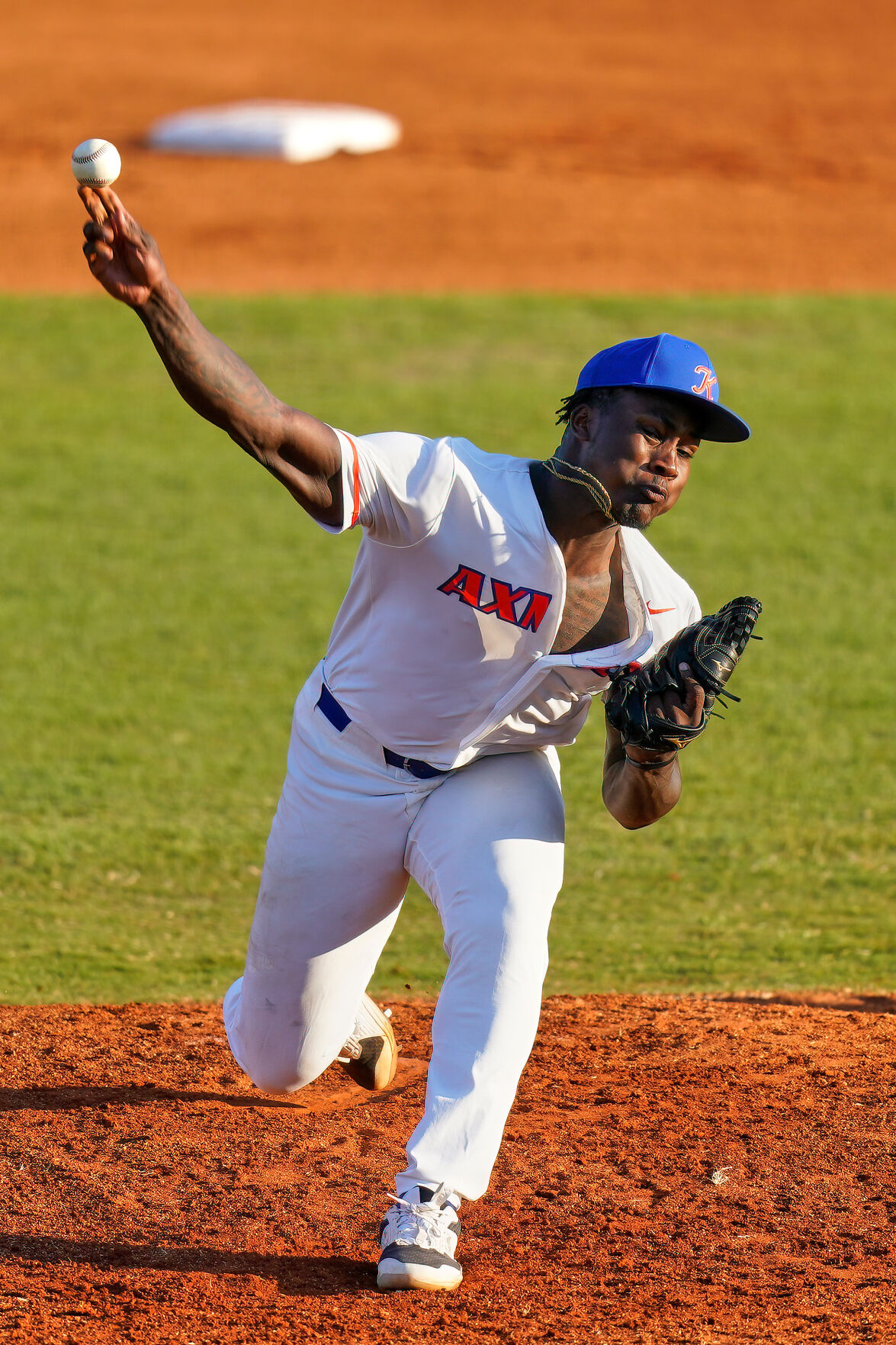 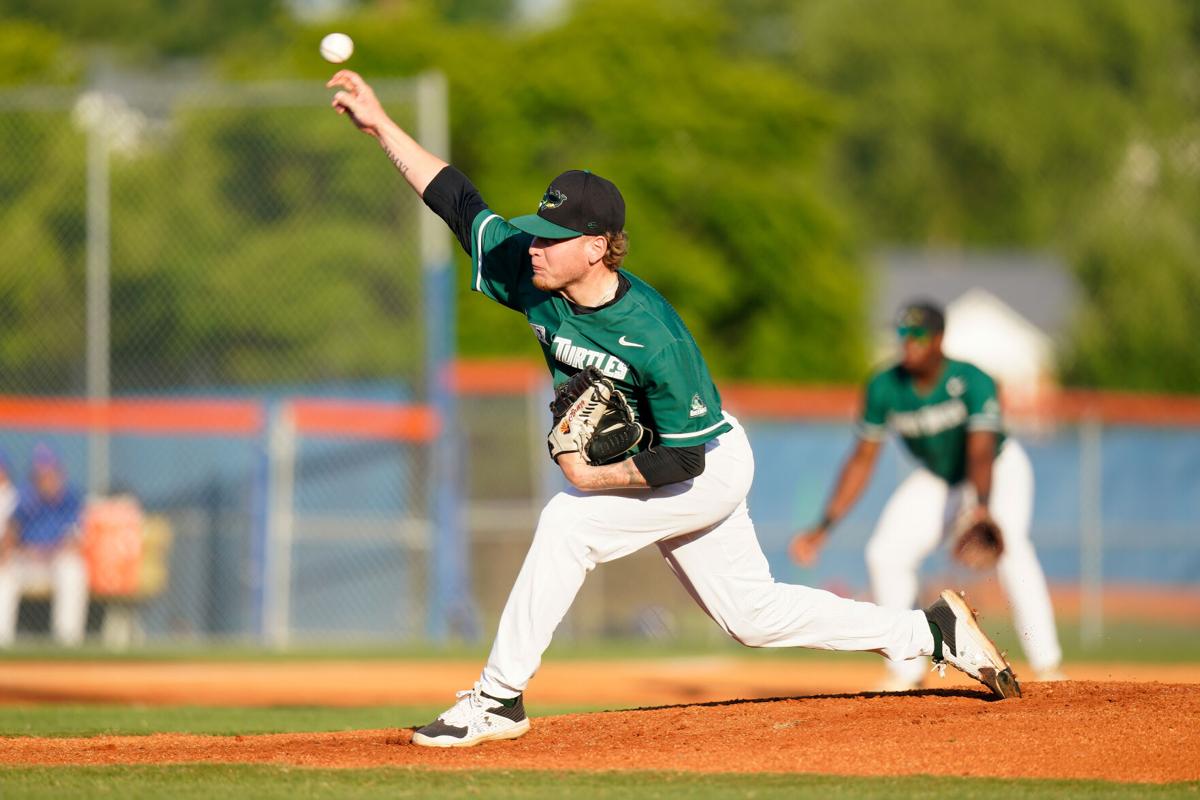 KINGSPORT — The Kingsport Axmen may have had only five hits, but they still didn’t let Pulaski have an easy time of it in Friday night’s Appalachian League game at Hunter Wright Stadium.

The River Turtles took advantage of a passed ball in the 10th inning to squeeze out a 2-1 victory.

Lead runner Garrett Rice, one of two Pulaski players placed on base to begin the 10th, moved to third on Austin Bates’ fielder’s choice ahead of a walk to Ryan Johnson. A Patrick Strawbridge pitch then got away from Kingsport’s catcher, enabling Rice to race home and break a 1-1 tie.

The Axmen (4-9) went down in order in the bottom half of the frame.

Pulaski (6-7) — which managed seven hits — got two apiece from Jackson Beamon and Cameron Leary. Beamon stretched one of his hits into a double.

Kingsport’s hits were divided among JonJon Berring, Nick Barnes and Orlando Salinas Jr. Berring’s third-inning single drove in Cal Hejza, who had walked and moved to second base on a steal.

River Turtles starter Chris Barraza yielded a run on three hits and four walks and struck out five over six innings. Nick Zona worked the next two innings before winner Zac Capps and Joan Jesus Gonzalez, who earned a save, each induced three outs. Pulaski pitchers fanned a dozen in all.

The teams accumulated 14 walks, eight for the Axmen and six for the River Turtles. Binns walked five during his stint.

The Axmen host Johnson City on Saturday at 7 p.m.