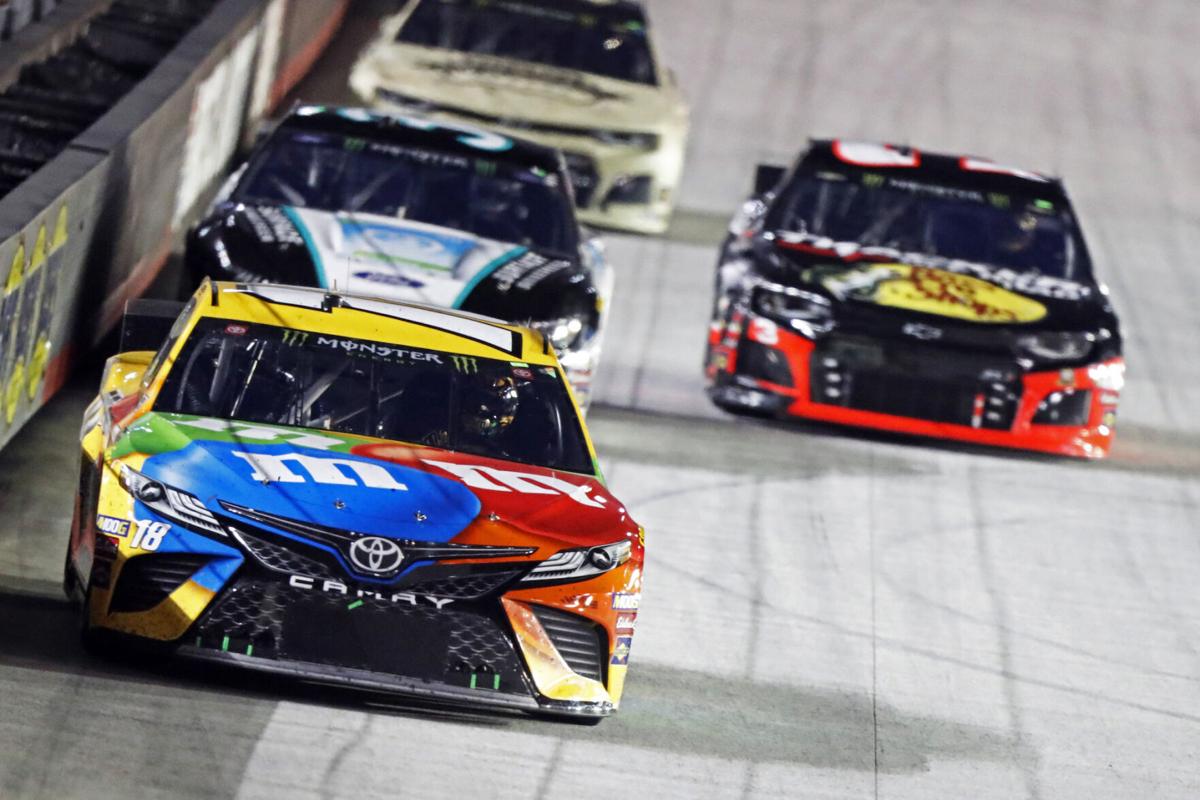 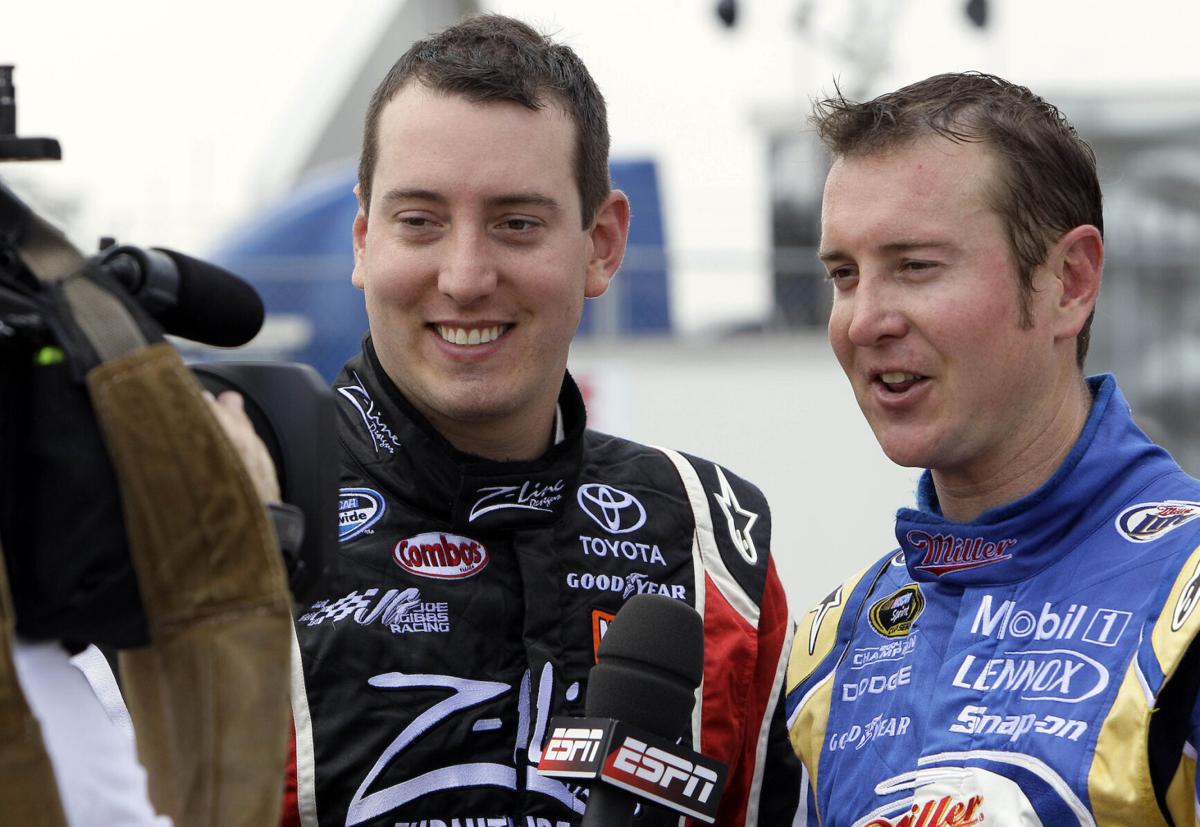 In this May 7, 2010, file photo, NASCAR Cup Series drivers Kyle Busch, left, and Kurt Busch speak to reporters during practice at Darlington Raceway in Darlington, S.C. The Busch brothers are battling to advance to the Round of 12 in the NASCAR playoffs.

In this May 7, 2010, file photo, NASCAR Cup Series drivers Kyle Busch, left, and Kurt Busch speak to reporters during practice at Darlington Raceway in Darlington, S.C. The Busch brothers are battling to advance to the Round of 12 in the NASCAR playoffs.

Bristol Motor Speedway appears to be the perfect venue for the Busch brothers to advance in the NASCAR Cup Series playoffs.

As the playoff field shrinks from 16 to 12 drivers at the end of Saturday’s Bass Pro Shops NRA Night Race, there promises to be plenty of hard racing for the final spots.

The points are tight around the cutoff spot. It ranges from defending NASCAR champion Chase Elliott in seventh position with 2,070 points to William Byron in 15th with 2,035 points. Kyle Busch ranks 10th with 2,061 points. That’s eight ahead of Kurt, who is tied with Alex Bowman for 12th — the cutoff position in the standings.

Kyle Busch was in good shape starting the playoffs, but a crash and 35th-place finish at Darlington put him in a more precarious position. However, his recent history on the Bristol concrete is stellar: a win, a second and two fourth-place finishes.

Kurt Busch finished 15th in last year’s Bass Pro Shops NRA Night Race. Prior to that, he had four top-10 finishes at Bristol, including a win in 2018. It’s important for him to stay ahead of Bowman with the first tiebreaker based on the best finish in the first round of the playoffs.

With stage points and other factors, nothing is guaranteed, but Bristol appears to be the best track for the Busch brothers to move ahead in the NASCAR playoffs.

Ford didn’t advance in Saturday’s A-Main but still had a strong showing: fifth in his heat race and fifth in the Last Chance Showdown, one spot behind Devin Moran, who won the Sunday World of Outlaws feature at Bristol.

Johnson City rider Adam Britt won the 250 All-Star race at Sunday’s Mega Series event at Muddy Creek Raceway. In a battle of Yamaha riders, Britt finished second to Matthew Burkeen of Cary, North Carolina, in the first moto. The results flipped in the second moto with Britt first to take the overall title.

Veteran rider Kevin Walker of Kingsport scored three class wins and a runner-up on his Suzuki. Norton’s Alex Colley rode his KTM to three wins and Yamaha rider Carson Eads of Kingsport was victorious in two classes. Allen Mullins of Pound rode his Suzuki to the 25+ Vet Amateur victory and Logan Boomershine of Piney Flats took the ATV Amateur win.

Lindsay Britt added to the family’s big day with a second-place ride on her Honda in the Women’s race. Other runner-up finishes included: Kawasaki rider Brandon Gilliam of Kingsport (Unlimited C/D) and Honda rider Canaan Spears of Wise (85cc D).