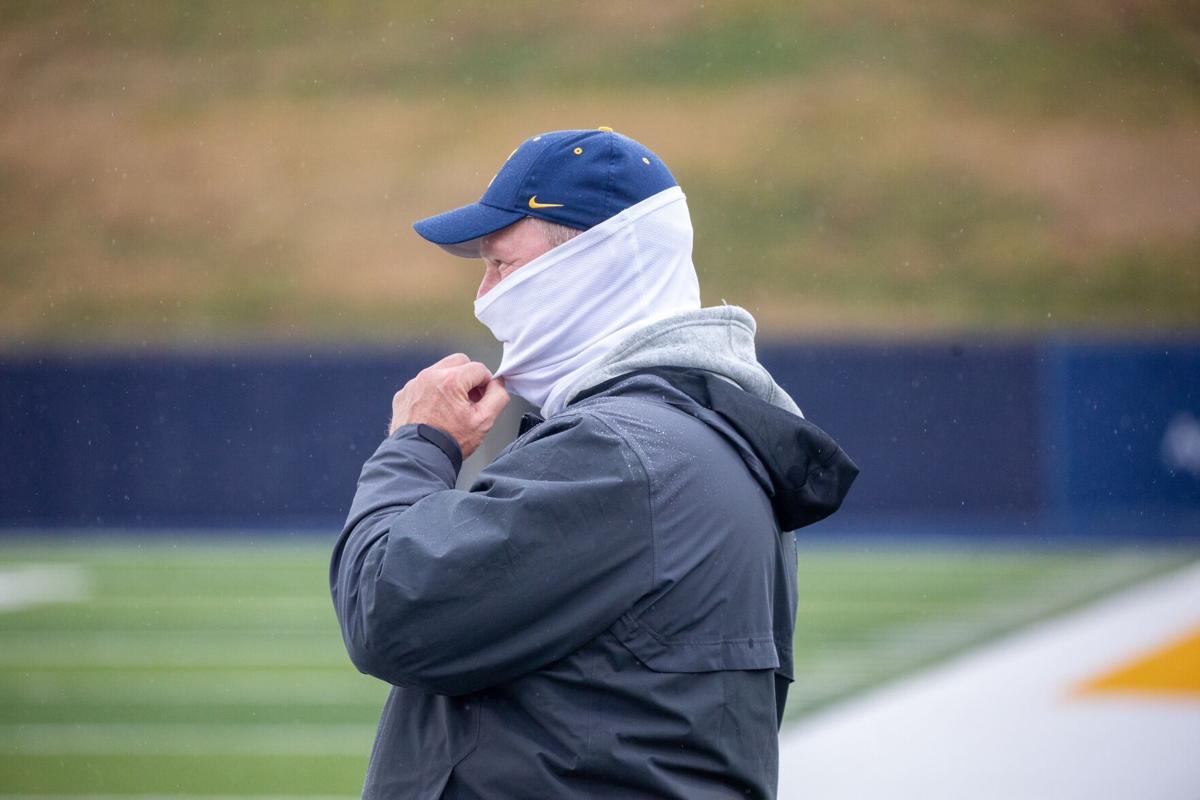 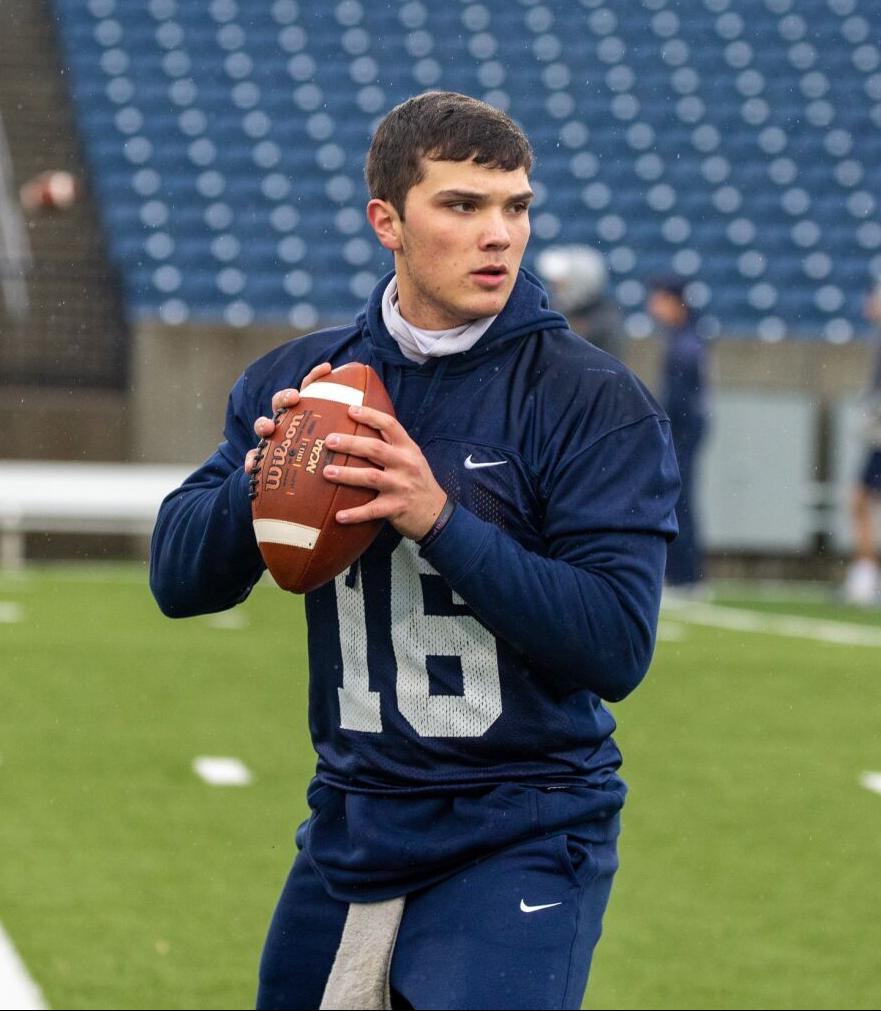 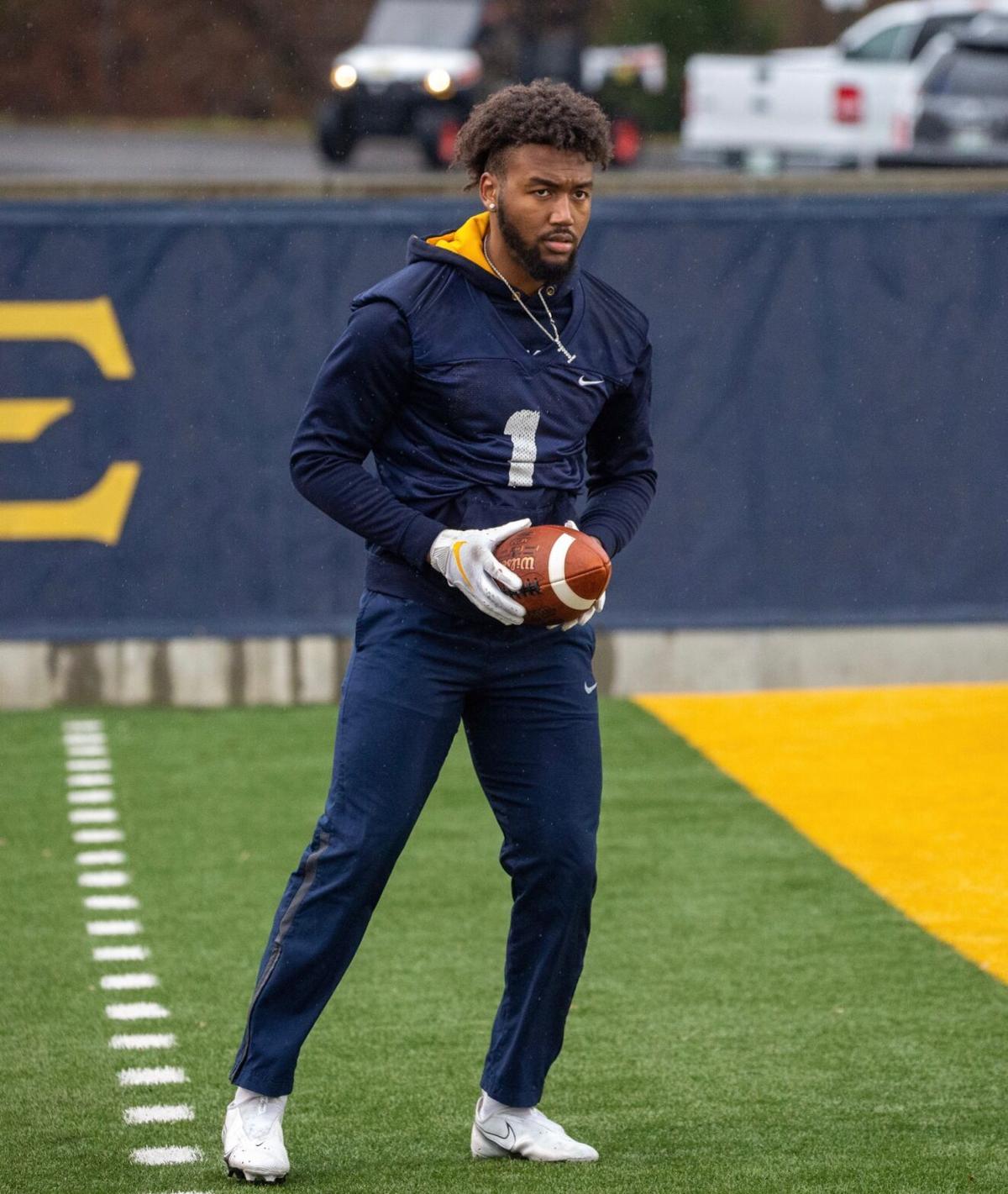 JOHNSON CITY — The calendar sure doesn’t indicate that football season should be right around the corner, but East Tennessee State coach Randy Sanders says the football only knows one thing.

“It just knows it’s football time,” Sanders said Wednesday during his preseason video conference. “I’m used to being in rental cars and hotel rooms and traveling around trying to recruit players. The thing that I have found interesting is when you’re in the weight room or when you’re in the meeting room, there’s no difference. The football doesn’t know anything about the calendar. It doesn’t know if it’s August or if it’s January.”

The Bucs are in the midst of a two-week preseason conditioning period. On Jan. 22 they will begin official preseason practice in preparation for their opener, a Feb. 20 home game against Samford.

Southern Conference teams will play a conference-only schedule this year.

Sanders has four quarterbacks competing for the starting job. He said earlier that he would like to pick a starter and stay with him if it can be helped, so one of the four — Cade Weldon, Tyler Riddell, Cade Larkins or Brock Landis — will emerge as the team’s go-to guy.

Weldon, a transfer from Miami, didn’t play last year after suffering a broken collarbone in preseason practice. Riddell saw some action as a freshman. Larkins is the highly decorated freshman from David Crockett and Landis is a junior college transfer.

“They seem to have retained a lot of what we did in the fall,” Sanders said. “We’ve still got a lot of work to do. We’ve still got progress to make, but from top to bottom, this is the best quarterback room we’ve had.”

Sanders said he didn’t want to place too many expectations on any of the new players, but he seemed excited about the skill set of Charlie Cole, the Daniel Boone product who transferred to ETSU from Army.

“He has really good ability to start off,” Sanders said. “It’s not often you find a running back that’s his size with his strength. He’s a big guy. He’s got good quickness and good speed. He’s not going to be overly fast or overly quick in college.

“When he was talking about trying to lose weight, get down to 220 pounds or whatever, I told him if I wanted a 220-pound back, I would have signed one. I expect him to be a big, physical, run-through-arm-tackle kind of guy.”

Cole missed almost all of his senior year at Boone with a broken arm and didn’t play this fall at Army.

Austin Lewis, the former David Crockett star lineman, transferred from Liberty, but he will have to sit out the coming season because Liberty played in the fall.

“I’ve told our team that you look at pretty much every team in the country, whether it’s NFL, NCAA, NBA, Major League Baseball — everybody has to deal with it,” Sanders said. “At some point we will have positives among our team, our coaching staff, our equipment staff, the training staff, the filmers, the bus driver or whatever. It’s going to happen, so let’s not stick our head in the sand and say it’s not going to happen. We’re going to do everything we can to protect our players … everyone down the road.”

This season, being a good teammate has an even broader definition than it has in the past.

“You try to sell commitment,” Sanders said. “You try to sell that everyone on this football team has a choice to make. Are they going to be the one that goes out and does something reckless that endangers some of their teammates and puts them in a position where they may not be able to play? Or are they going to be the guys that stay safe, do the right things and try to protect what we’re trying to accomplish?”