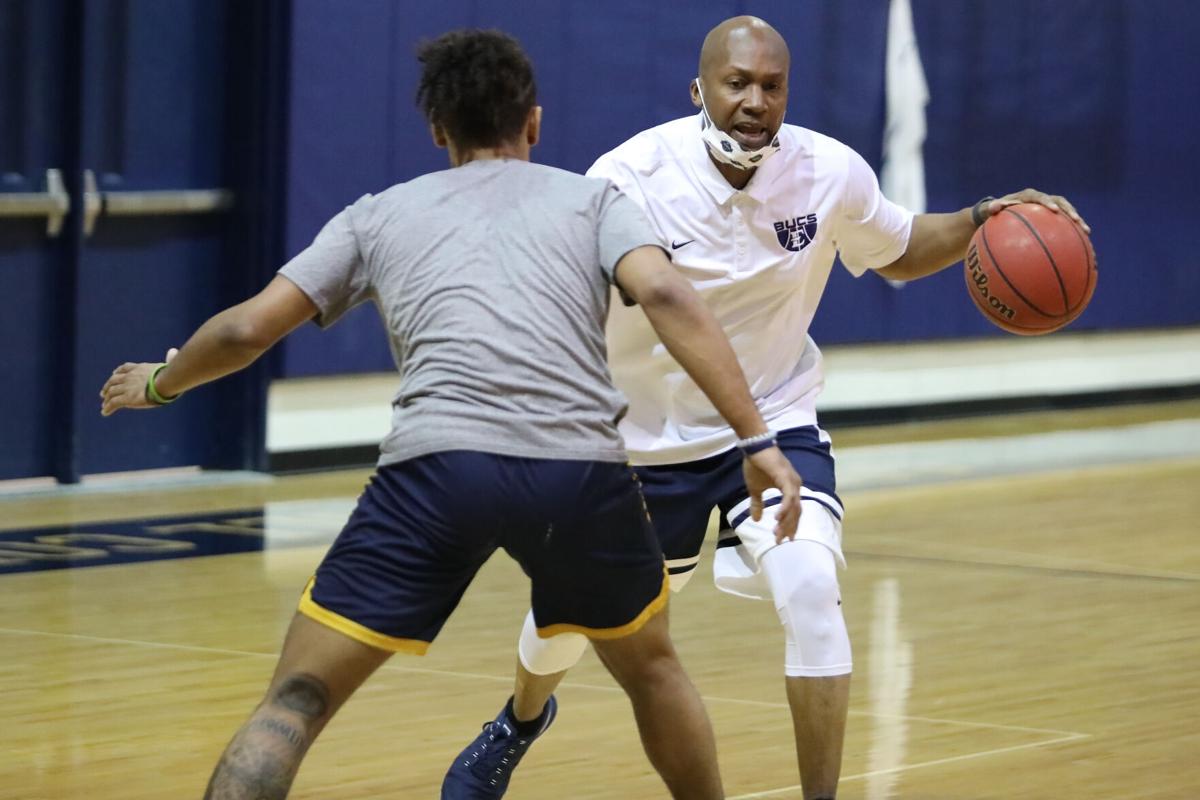 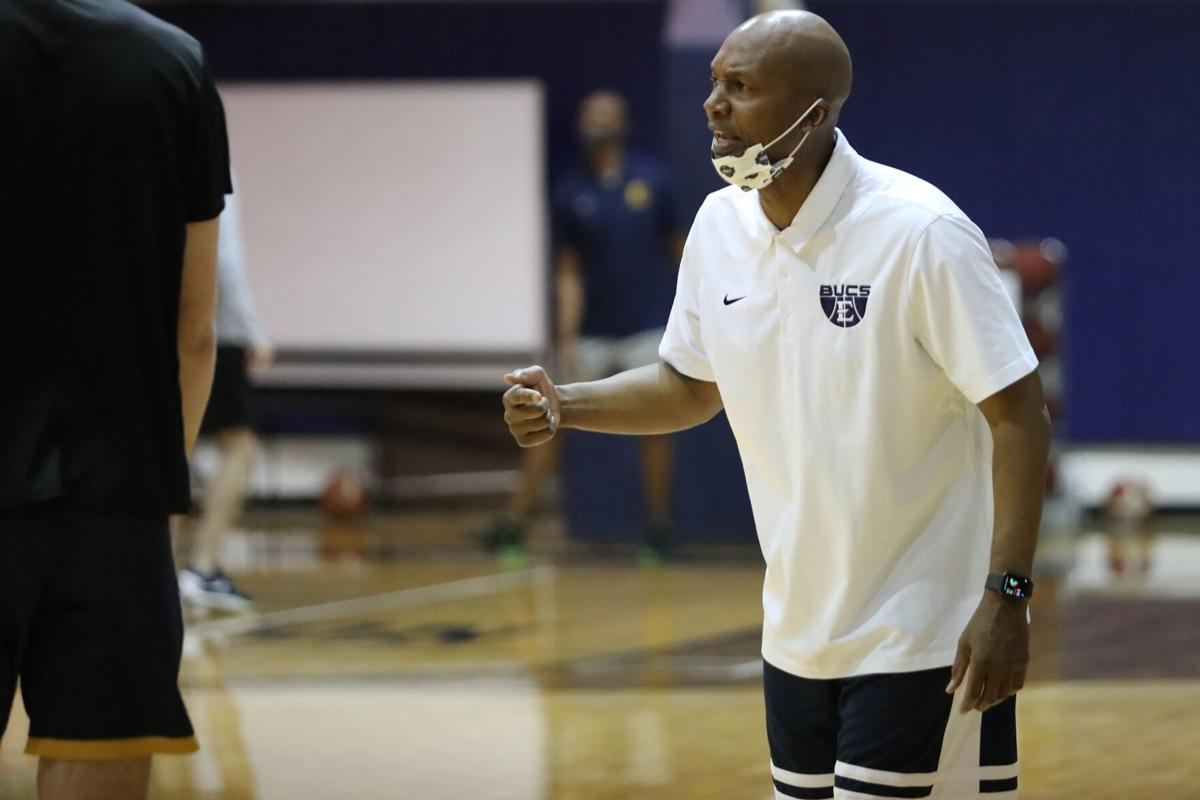 JOHNSON CITY — New East Tennessee State basketball coach Desmond Oliver is settling into the job a little more than three weeks after being hired, getting to know his players on and off the court as they get to know him.

“I try to come in and be myself and be authentic and be honest about who I’m going to be,” Oliver said Thursday during a video conference. “And what I did tell our team in the very first meeting I had with those guys was, ‘You’re not going to find any coach in America who is going to care about you more than me as it pertains to helping you with your life after basketball, and no one’s going to allow you to play your game on offense like I am.’ ”

So far, All-Southern Conference guard Leddarius Brewer and his brother Ty Brewer have taken their names out of the NCAA transfer portal. In addition, the three seniors who played key roles last season are still with the team, taking advantage of the NCAA rule giving everybody who played last season an extra year of eligibility in the coronavirus-interrupted season.

The three seniors — point guard David Sloan, center Silas Adheke and forward Vonnie Patterson — have been practicing with the team. They’re expected to join the Brewers as the Bucs’ nucleus.

“It’s always good to have veterans, guys who have been through the fight before, for sure,” Oliver said.

There was some talk that some of the Tennessee players in the transfer portal might want to join Oliver at ETSU. Apparently, that’s not going to happen.

Oliver said even though he’d be allowed to have 16 players on the team next year, he doesn’t see that happening.

“I think right now we’re at 12,” he said. “And there’s three guys that we’re talking about, and we would take two of the three. I’d be happy with one of the three because they fulfill the need for us in terms of having another guy that can dominate the paint with drives and post-ups. So it could be 13. It could be 14.”

Making a schedule is going to be tough. Oliver is learning what Steve Forbes and Jason Shay learned before him — teams don’t want to come to Johnson City to play the Bucs.

He hopes to play at Tennessee and Georgia, although no contracts have been signed yet.

“We’re excited that we’re talking to some really good programs,” Oliver said. “Georgia, I think wants to play. I think Tennessee wants to play and we’re trying to find a MTE (multi-team event) that provides us some mid-major games and maybe a high-major contest as well.”

None of the games he’s mentioned so far would happen at Freedom Hall.

“The bad thing is I know our fan base wants to have as many home games as possible,” he said. “And right now, folks don’t want to come here and play us at home. I have to get games, and to get games I have to commit to some home-and-homes and start on the road. In order to get home games for the following year, I kind of have to be at the mercy of my opponent starting out, to sign those home-and-home contracts. So we’re working at it.”

Oliver reiterated that he wants his team to try to score in eight seconds after it forces a turnover or the opposition misses a shot. He said having the freedom to run and have fun on offense is a reward for playing tough defense, which he plans to coach them to do. He doesn’t want them to force bad shots.

“I told our guys my first time meeting with them, as a player when I played in college, I didn’t like playing for my head coach,” he said. “He’s a really good guy and I played a lot of minutes. He micromanaged my offense every game. I had games where I had 28 points one game and then zero the next game because I was worried about my shots, and I don’t want my guys to worry about shot selection. So that’s what the eight-second mindset is. I want to practice the shots that we’re going to take in the games and then let our guys play. Bring in talented players and let those guys play.”

“I don’t want my guys to worry about shot selection. So that’s what the eight-second mindset is. I want to practice the shots that we’re going to take in the games and then let our guys play. Bring in talented players and let those guys play.”