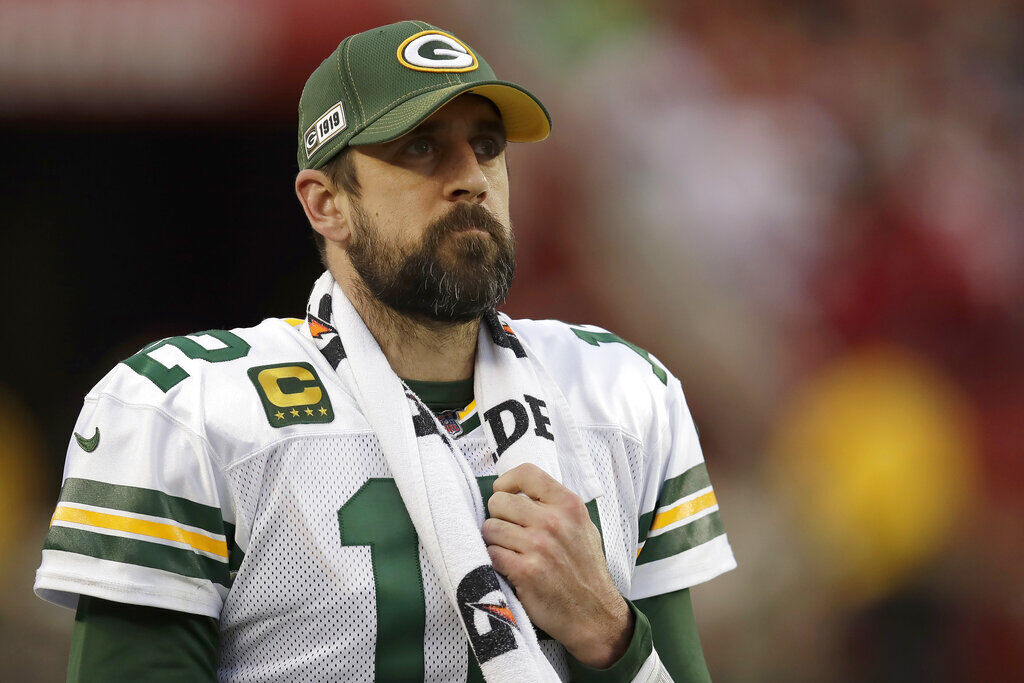 FILE - In this Jan. 19, 2020, file photo, Green Bay Packers quarterback Aaron Rodgers (12) watches from the sideline during the first half of the NFL NFC Championship football game against the San Francisco 49ers in Santa Clara, Calif. Some players surely flourished and others most certainly floundered when the COVID-19 crisis forced teams to replace their regular offseason programs with virtual OTAs and videoconference. 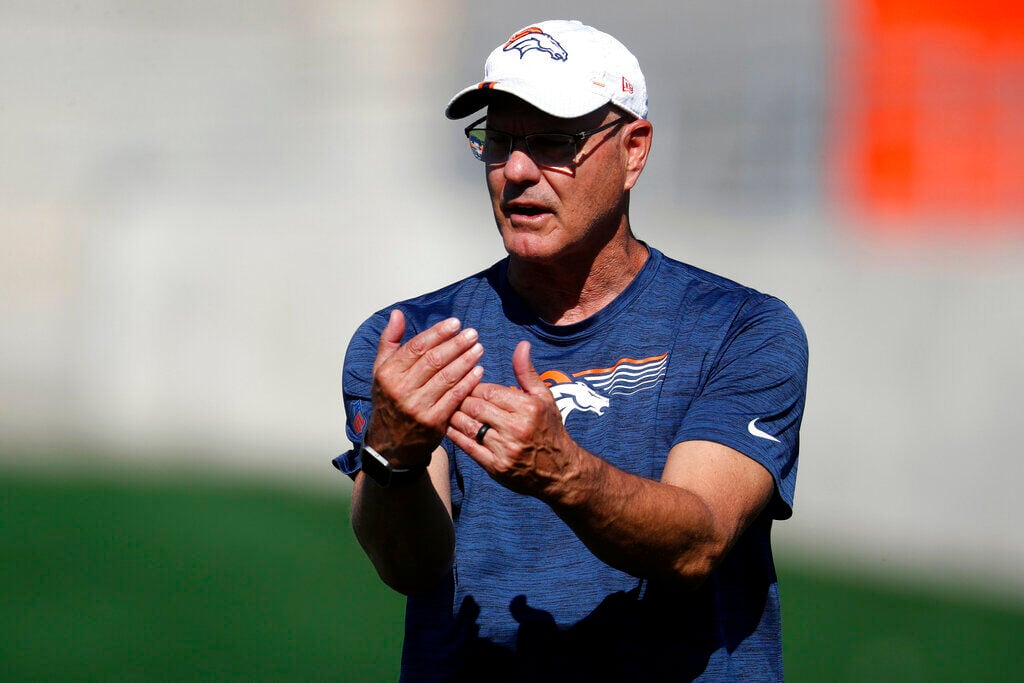 FILE - In this Jan. 19, 2020, file photo, Green Bay Packers quarterback Aaron Rodgers (12) watches from the sideline during the first half of the NFL NFC Championship football game against the San Francisco 49ers in Santa Clara, Calif. Some players surely flourished and others most certainly floundered when the COVID-19 crisis forced teams to replace their regular offseason programs with virtual OTAs and videoconference.

Players are reconvening for a training camp unlike any other, and the ramifications of their remote offseason will soon become apparent.

When the NFL scrapped regular offseason training for virtual OTAs and videoconferences because of the coronavirus crisis, some players applauded and others plodded. Coaches had to get creative to replace face-to-face instruction, and many discovered teaching tools they'll continue using even after the pandemic ends.

Training camps won't be normal. No preseason games. No fans at practice. Daily COVID-19 tests for players, coaches, staff, media. And a slow ramp-up to padded practices in a few weeks.

Players have been preparing on their own for months, aside from quarterbacks such as graybeard Tom Brady and greenhorn Drew Lock, who gathered their new receivers to work on their timing, something the players union ultimately discouraged.

Some students thrived on their own when schools turned to online learning in the spring as the coronavirus surged. Others craved a return to the classroom where they could prosper among their peers.

Same thing with the NFL.

Self-starters could flourish even when the COVID-19 crisis forced them to work remotely, but players also had to navigate through more free time than ever.

These peculiar circumstances placed "a greater accountability on players to prepare, but on the coaches as well," Packers quarterback Aaron Rodgers said.

"There has to be a real streamlined approach to the most important parts of those installs and the finer details are at a premium. I think it's probably making the coaches better coaches and at the same time ... you expect great accountability" from the players, Rodgers said.

While the players will get extra time to ramp up their football fitness with the league agreeing to scrap the preseason schedule, some coaches don't think they'll be that far behind compared to other years.

Even in a regular offseason, the linemen don't do any live hitting with full pads until training camp comes around, when position battles up and down the roster are won or lost.

Denver Broncos defensive coordinator Ed Donatell said the virtual offseason led to a burst of creativity among coaches and the discovery of new teaching tools to better connect with players.

"First of all, we're teachers. We're not professors. We want to get everybody to be an A student or at least a B student. What I can tell you is we have everybody where they'll have all the tools they'll need when they hit the field. We can't tell you how it will be physically. We've just created ways to use film and create interaction, have them talking to each other.

"It's a very big plus. This is going to help us when people are away from us in the future," Donatell added. "It's going to help us adapt. It's hard to put somebody ahead of somebody. This is the game of football. Even in a normal year, everything we do to this point, there's one other piece. It's called 'when you put on the pads.' You start running into each other, making tackles, avoiding tackles, breaking tackles. We don't know that piece. There's a lot that remains to be seen."

New Broncos offensive coordinator Pat Shurmur said the downside to Zoom meetings was that you couldn't read a player's body language, but Donatell said the upside was being able to see so many faces at once.

"You have to be engaged because you can be called on at any time," Donatell said. "Another cool thing is I'm looking at another screen and I can see everyone's faces. It's easier to see 15 or 20 than if you're looking around the room. We can read if they're engaged and if they're learning. You can feel that as a teacher."

"We found ways to develop different kinds of quizzes to create the interaction," Donatell said. "These guys are still being compelled to a high level of learning to get them ready and just creating interaction. This also was a time when everybody in our country's healing. Everybody misses their work. ... This was a time we can get on that screen and cut it up a little bit, have some fun."

And those tools are here to stay.

"It just made us think in new ways," he said. "I think this could be a part of the future at certain times to start off with a virtual setting."