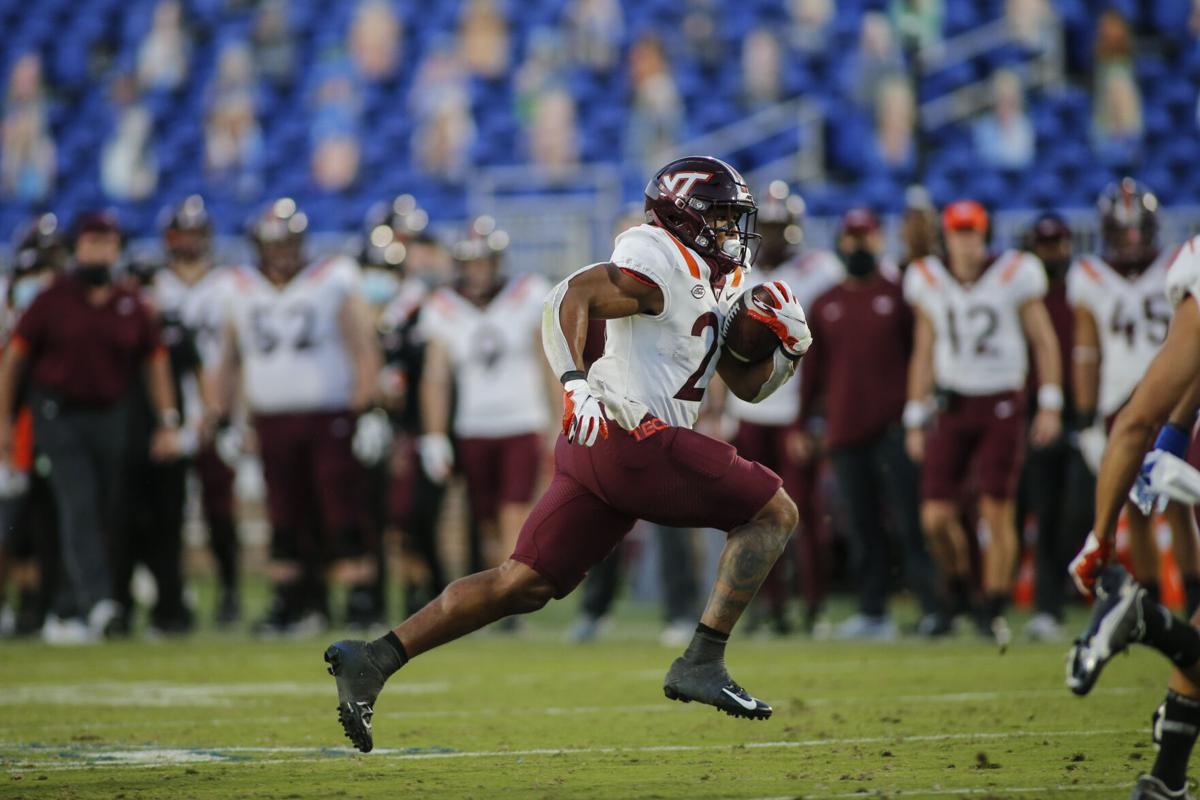 Virginia Tech running back Khalil Herbert (21) breaks free for a touchdown run against Duke on Saturday in Durham, N.C. 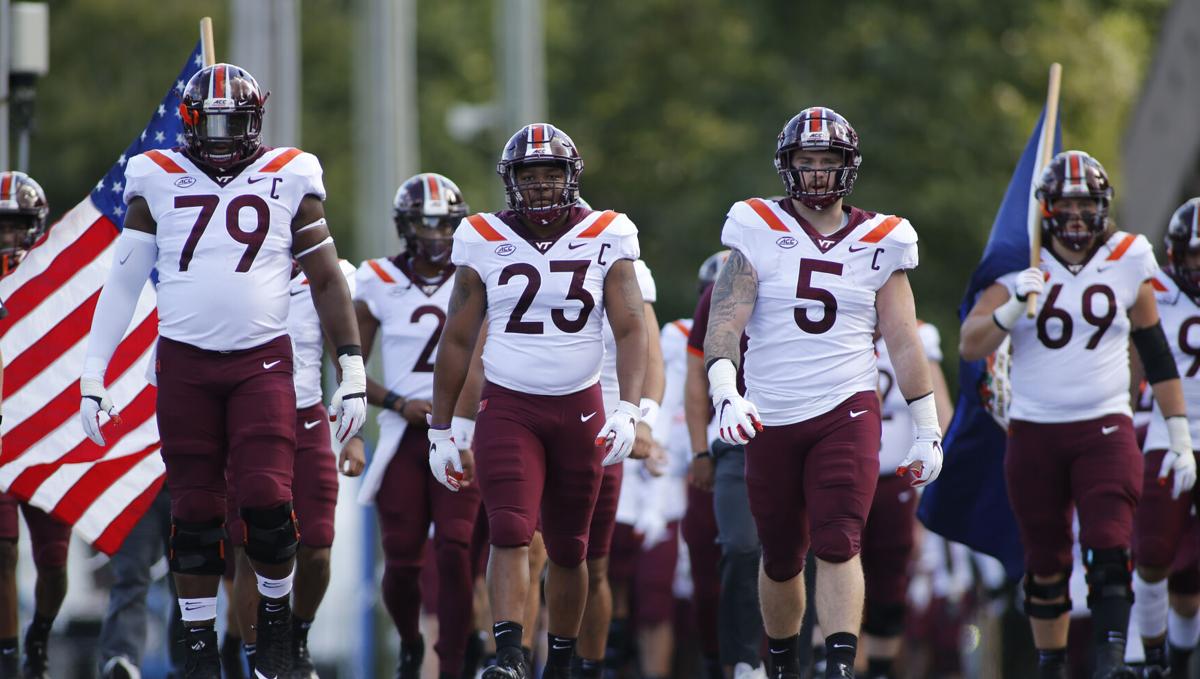 Virginia Tech running back Khalil Herbert (21) breaks free for a touchdown run against Duke on Saturday in Durham, N.C.

Khalil Herbert doubled up as the running back and the specialist of the week after amassing a program-record 357 all-purpose yards and becoming the first Tech player to have more than 100 yards rushing and 100 kickoff return yards in a game.

The 5-foot-9, 212-pound graduate transfer rushed for 207 yards — the fifth-best total in Hokies history — and two touchdowns on offense. Herbert also returned three kickoffs for 150 yards, including an 83-yard effort that set up a crucial touchdown.

The 6-5, 314-pound Christian Darrisaw, making his 24th straight start at left tackle, shared offensive lineman of the week honors after helping the Hokies surpass 300 yards on the ground in consecutive games for the first time since 2002. Tech had 324 yards and four rushing TDs while averaging 6.5 yards per carry at Duke.

Emmanuel Belmar, the ACC defensive lineman of the week, registered a career-best three sacks totaling 17 yards against the Blue Devils. The 6-2, 255-pounder was part of a defensive front that held Duke to 139 yards on the ground and 3.8 yards per attempt.

Khalil Herbert seems to be feeling right at home at Virginia Tech, moving to the top of the national rushing chart with his stellar performance against Duke.