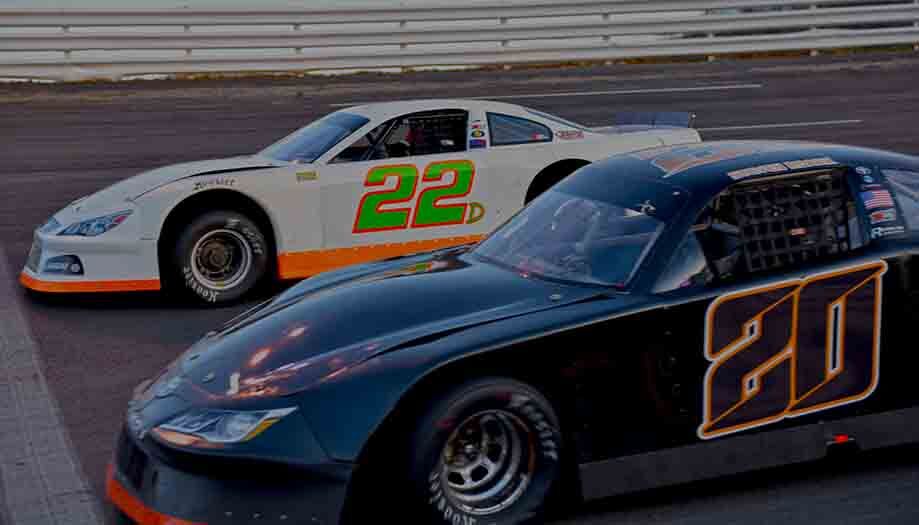 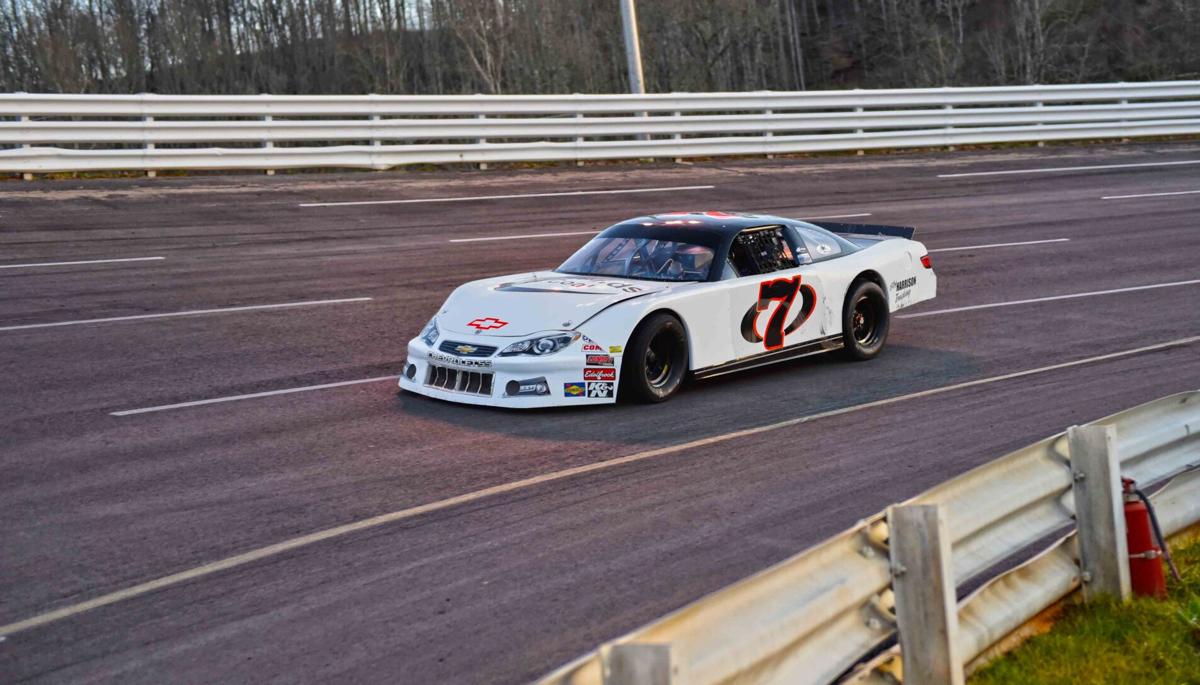 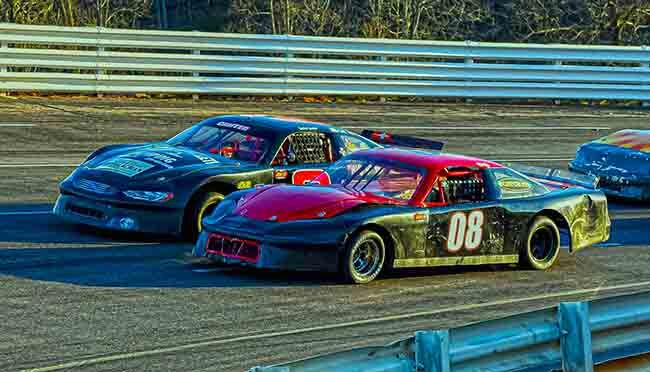 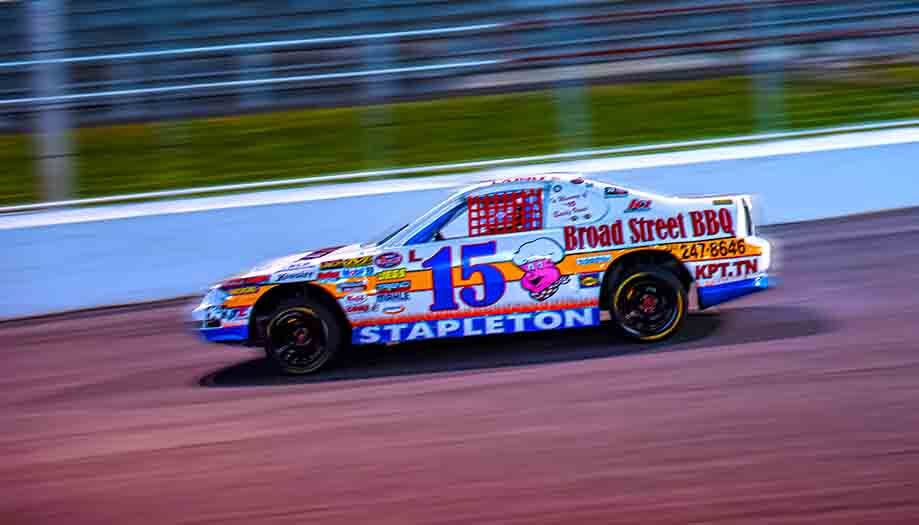 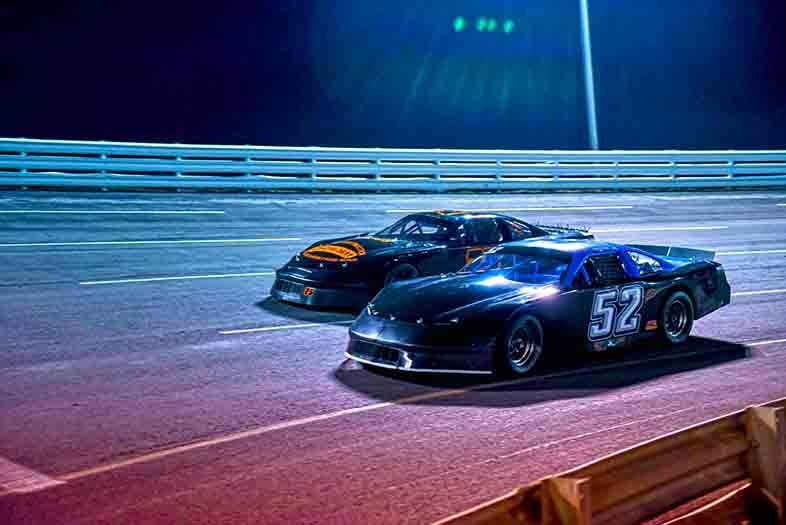 Instead the victory went to Joshua Gobble, who battled a lack of power steering for 36 laps in the season-opening race at Lonesome Pine Raceway.

Helton passed Gobble on lap 31 of the 50-lap event and held off the field to take the checkered flag. But a post-race inspection of Helton’s car found a violation and he was disqualified.

Gobble, who crossed the finish line second, was awarded the win — a triumph made more impressive by how he had to drive the final three-fourths of the race.

“The car was great, but we lost power steering on lap 14,” Gobble said. “So we had to battle that. We’ll get her squared away and be ready to go in a couple of weeks.”

Third place-finishing Lance Gatlin — who struggled with mechanical problems before the race and brake issues during the Limited Late Model event — was awarded second after Helton’s disqualification.

“After the weekend we had, a (second-place) finish is almost like a win,” said Gatlin, who had to run the last 10 laps with no brakes.

John Ketron lapped all but the top four cars to take the victory in the 14-car Pure 4 race.

Ketron survived two early caution periods to pull away and ran at the point under green in the 30-lap event.

“The longer we ran the better the car got,” he said.

• In the Pure Street division, Mike Mays and Ricky Payne made an early pass of Rob Austin and held on to take the top two spots. Austin finished third, followed by Doug Austin and Jared Cooper.

• Kevin Cantor took the win in the Modified 4 division ahead of runner-up David Brown. Chris Amburgey, Billy Duty and Jessie Amburgey rounded out the top five in the race.

LPR is planning to race every other weekend this year. Its next scheduled race night is Saturday, April 17.