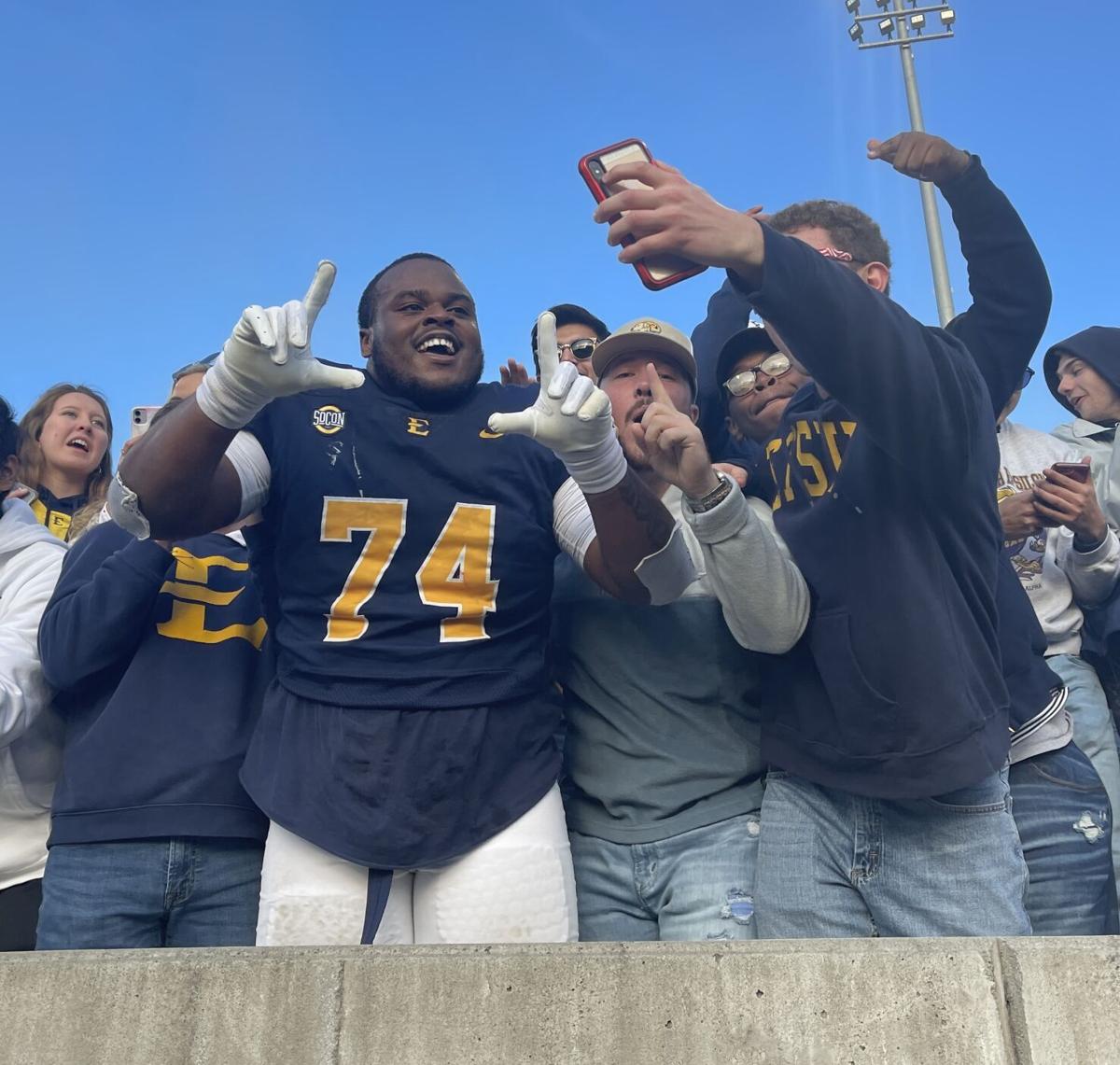 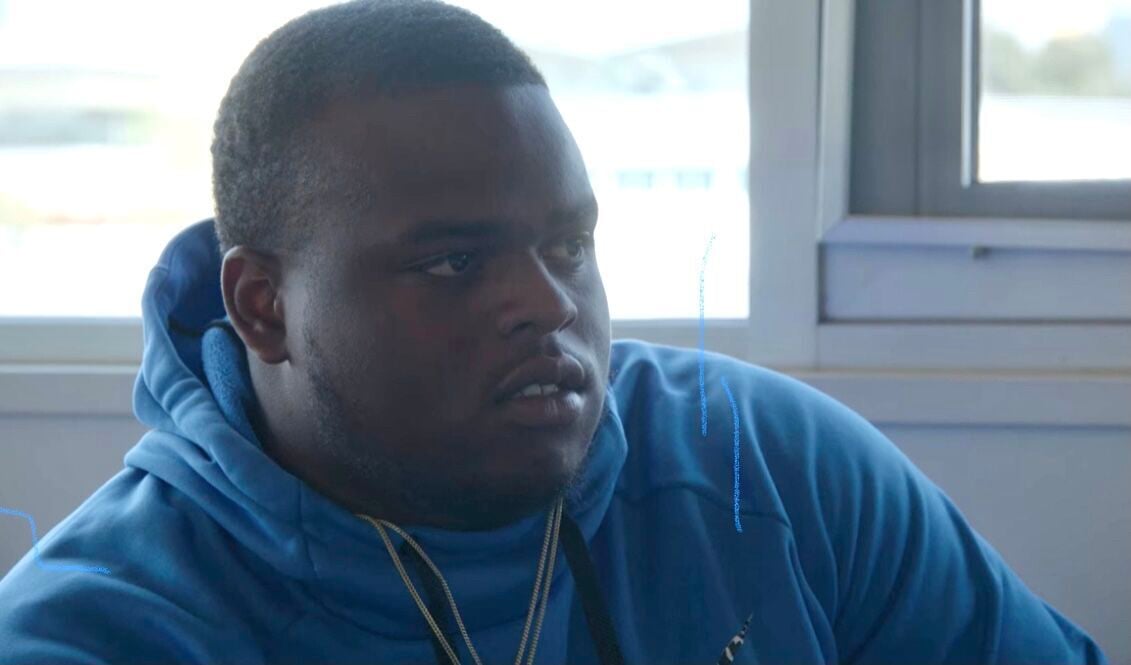 JOHNSON CITY — Before he was a member of the Southern Conference football championship team, Timmy Dorsey was already making a name for himself.

Dorsey, a defensive tackle at East Tennessee State, played at Laney College in Oakland, and when he was making news it wasn’t for his play. Dorsey’s season at Laney was documented by the Netflix series “Last Chance U.”

Dorsey clashed with coach John Beam and the two got into a pretty good argument when the Dorsey was among a group of players to miss the team bus.

“You’re the only one I’ve not decided what to do with,” Beam said during the series’ fifth season. “Tell me why I shouldn’t just cut you?”

Dorsey answered “Because I feel I didn’t do anything wrong.”

These days, Dorsey isn’t doing much wrong. His strong play along the line is one reason ETSU was among the SoCon’s leaders in total defense and scoring defense during the regular season.

“I knew before I came here they had a good team,” Dorsey said. “They needed a couple of more pieces.”

He was one of those pieces. ETSU had little size on the interior of the defensive line during the 2019 season.

Dorsey came along and suddenly the line had a 6-foot, 290-pound centerpiece.

“He has so much energy,” all-conference linebacker Jared Folks said. “He’s just a positive guy. He moves very well. And he’s so full of positivity. We’re glad to have him.”

With Dorsey holding the fort down in the middle — and eating blocks to allow the linebackers to make tackles — ETSU ranked second in the SoCon in rushing defense, holding opponents to 132 yards per game. That’s almost 70 yards fewer than the Bucs allowed in 2019, the year before Dorsey arrived.

Coach Randy Sanders said he’s never watched “Last Chance U” but that he’s glad to have an alum of the show on his team.

“He’s fit in pretty well because he’s played really well for us this fall,” Sanders said. “And we needed him to. He came in in the spring and was playing behind Cayman Cody. Cayman got hurt and Timmy’s really had to step up.

When the Bucs beat Mercer to win the league title, Dorsey was so excited he climbed into the stands to celebrate in the student section.

“We worked so hard for this,” he said. “Summer camp, fall camp, even in the spring when we lost to Mercer. We knew we had to pay them back.

“I’m so glad. I’m so happy for our guys. I love everybody on this team.”

When he reflects on his road to Johnson City, Dorsey smiles.

“I’ve come so far,” he said. “Looking back on it, it’s been a long journey. I’m even glad I went through the adversity I went through. It made me the man and the player I am today. I am blessed.”

Oh, and one more thing. Don’t expect Dorsey to oversleep and get into any more trouble.

The seventh-seeded Bucs (10-1) earned a bye for the first round of the FCS playoffs. They’ll play a home game on Dec. 4 against the winner of Kennesaw State and Davidson.