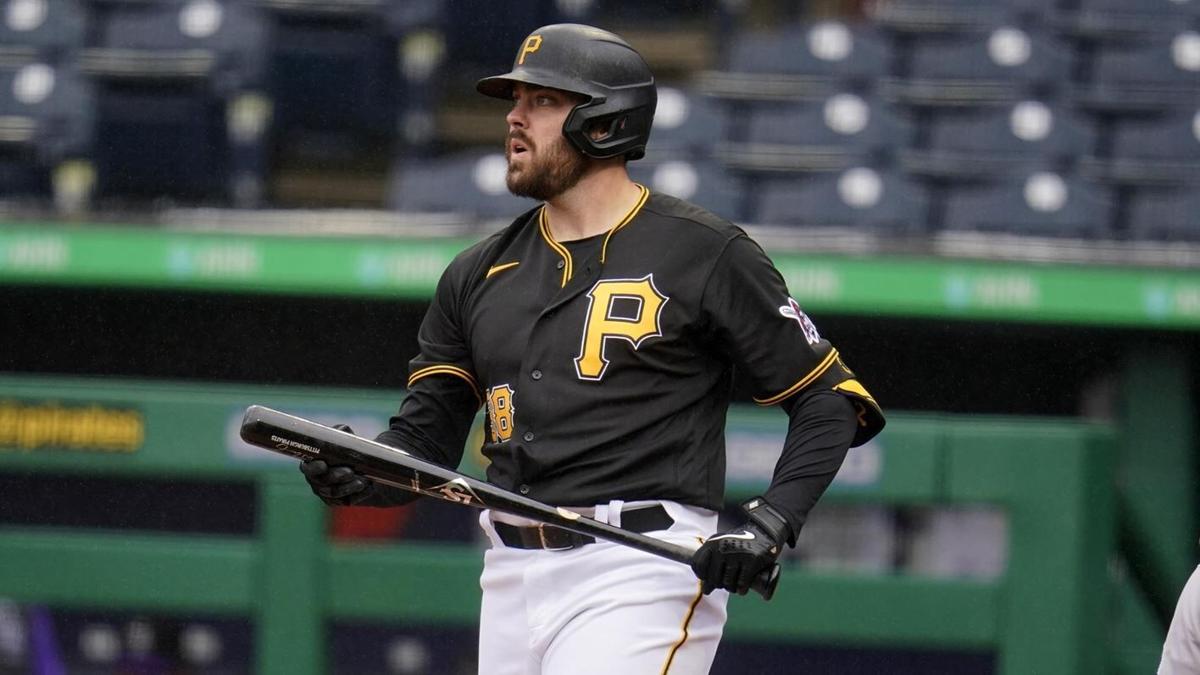 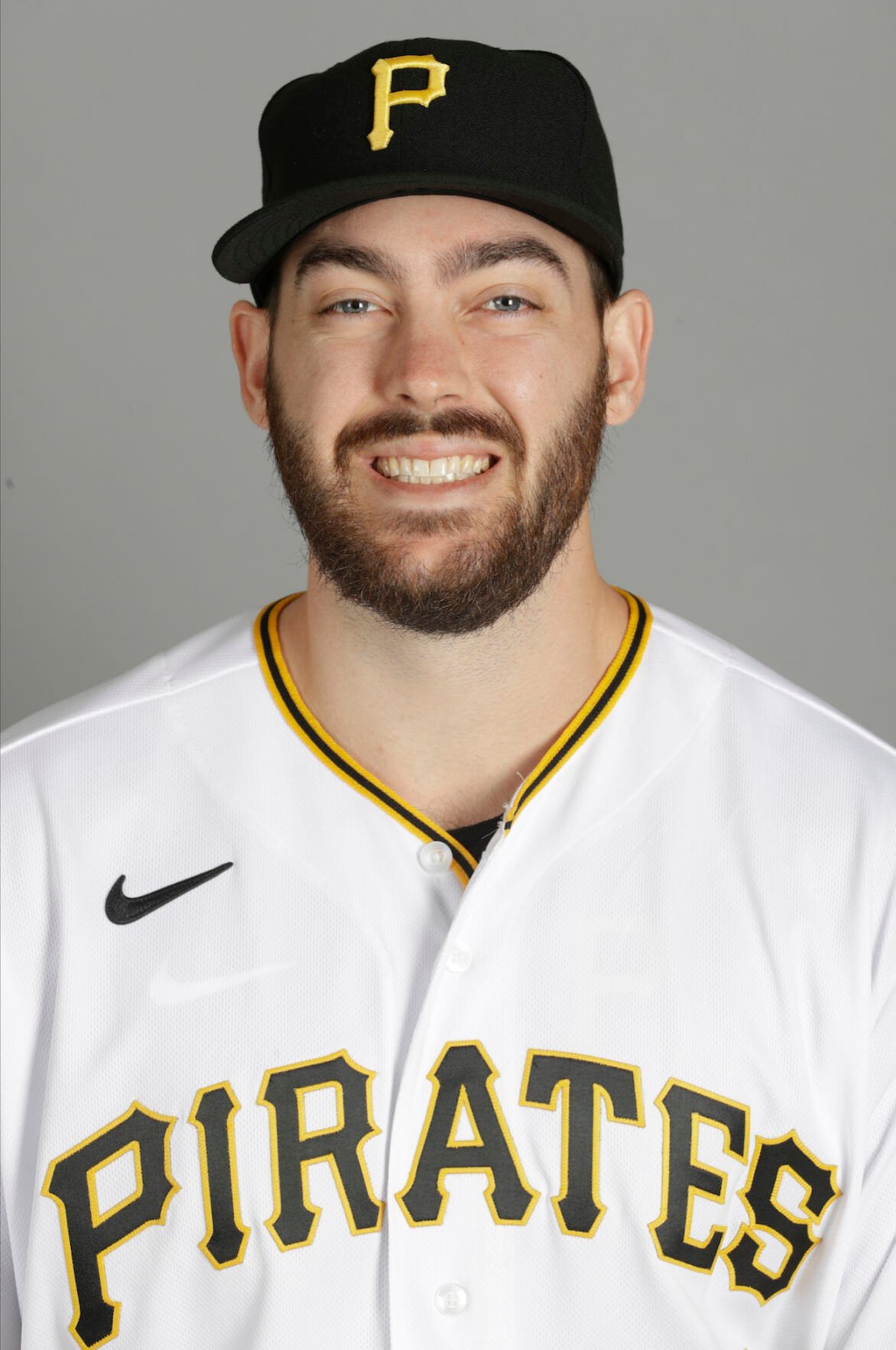 Will Craig’s professional baseball career has taken a dramatic change in course.

The Johnson City native, who has seen some major league action with the Pittsburgh Pirates, is embarking on a new adventure, signing with the Kiwoom Heroes of the Korea Baseball Organization.

The former first-round draft pick says he’s come to realize that a defensive gaffe will be the play for which he is most remembered.

Back in May, Craig tried to chase Javier Baez of the Cubs back to home plate after a throw pulled him off the bag at first base. He could have simply stepped on first to end the inning. Instead, he chased Baez back toward the batter’s box and that allowed a run to score.

“I feel like that play kind of defined me,” Craig told the Pittsburgh Post Gazette this week. “I didn’t want that to be the case. That’s another thing that went into my decision to go over there. I need to almost start over in a way.”

Craig’s contract was going to end after this season. He’s gotten 64 at-bats in the majors, hitting .203 with one home run. In five seasons in the minors, he hit .261 with 59 home runs.

The former Wake Forest star is reportedly being paid $371,000 for the rest of this season. He had been given permission by the Pirates to explore opportunities in Asia.

“I’ve been with the Pirates for six years basically now,” Craig said. “This was going to be a way for me to experience something different.”