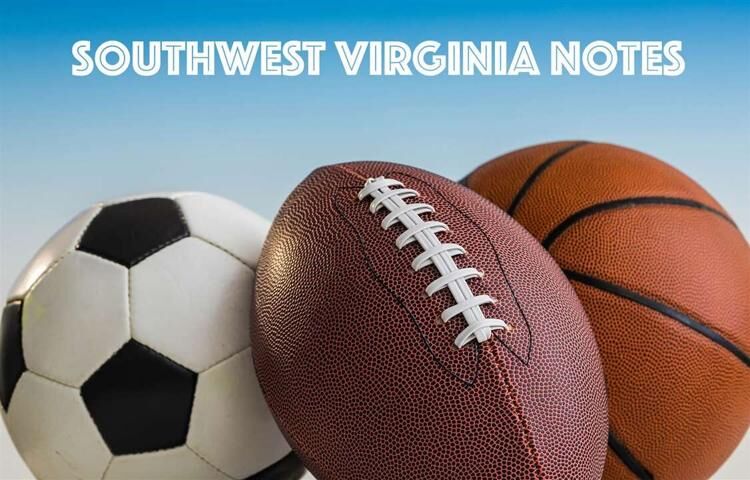 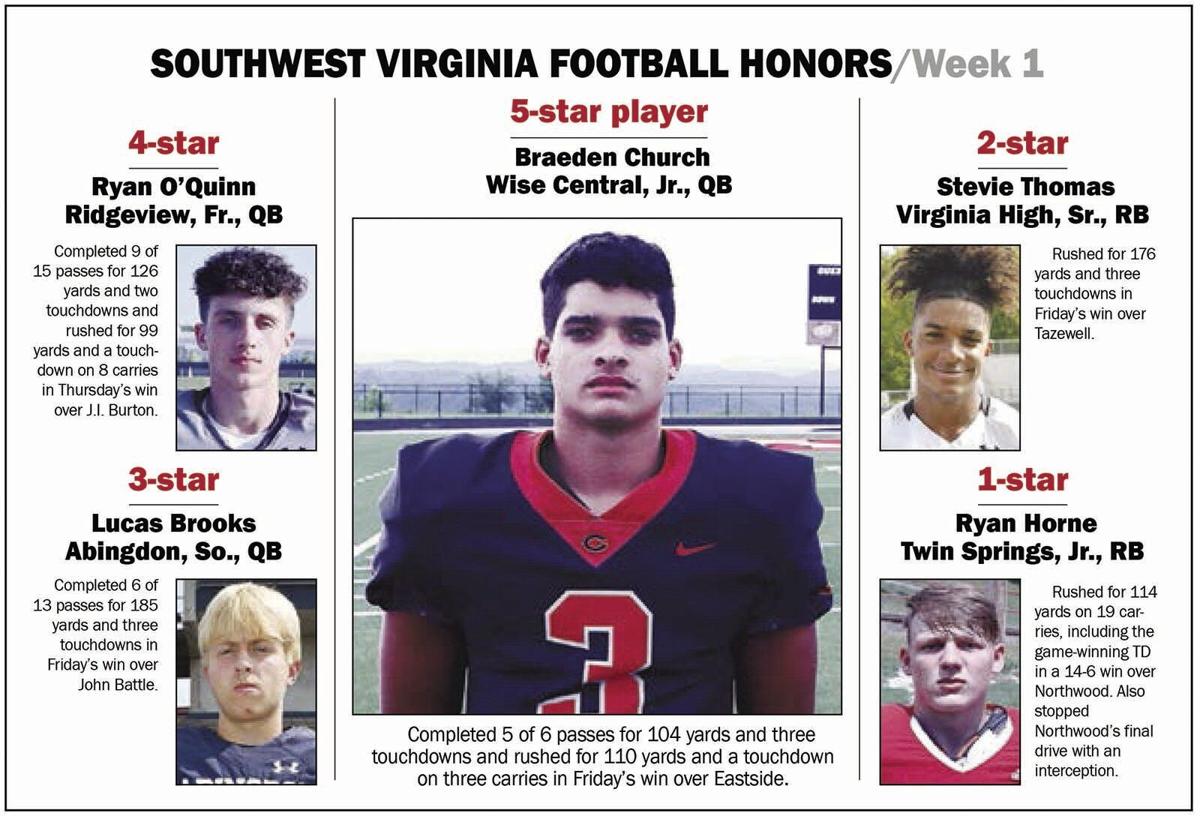 This weekend it’s the region’s NCAA schools’ turn to open their seasons.

Several eyes will be peeled on the game to watch former Union great James Mitchell.

Mitchell has received dozens of accolades in the preseason as one of the top tight ends in the country.

UVA Wise opens its season at home on Saturday against nonconference foe Virginia University of Lynchburg.

Both games are scheduled to begin at noon.

The count is up to three when it comes to prep football games being postponed this week.

Eastside at Lee High’s contest scheduled for Thursday has been postponed with no make-up date as of yet.

Hurley at Thomas Walker will not be played Friday because of severe flooding in Hurley and the effect it has had on residents of the Hurley area. No make-up date has been scheduled yet.

Brooklyn Rutherford, a 12-year-old from Coeburn, is a national champion.

Because of concerns centered around COVID-related issues, the J.I. Burton Hall of Fame’s Executive Committee has announced the cancellation of its induction banquet.

Committee Chairman Steve Childers expressed the committee’s regret for the cancellation but said there are too many concerns at the time to hold the event.

The committee is planning to hold a gathering at the Norton Best Friend Festival in June for the induction of the classes of 2020 and 2021.

Deepest condolences for Abingdon football, the Abingdon community and all of Southwest Virginia on the loss of Falcon assistant football coach Rob Ratcliff.

The line coach at Abingdon will be missed by many.

Here’s a look at the Southwest Virginia Top 7 as selected by a collection of folks connected to the sports scene in the area. The teams are selected from Region D teams. Union upends Graham as the top voter in football, while Gate City maintains the top spot in volleyball, despite a season-opening loss to a very good Science Hill team.

The polls are based on an 8-6-5-4-3-2-1 points system. Listed are first place votes in parentheses, the team’s record and total points.