Domtar's Kingsport mill to be repurposed 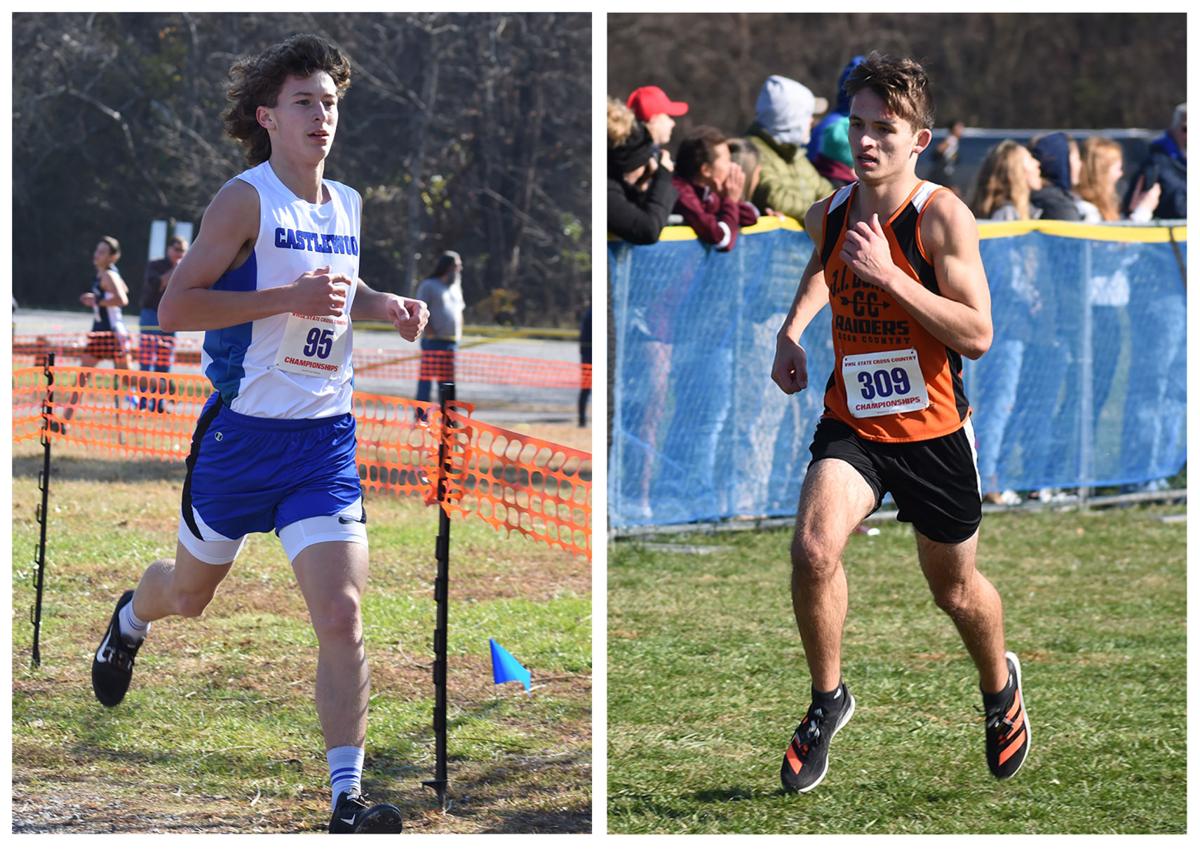 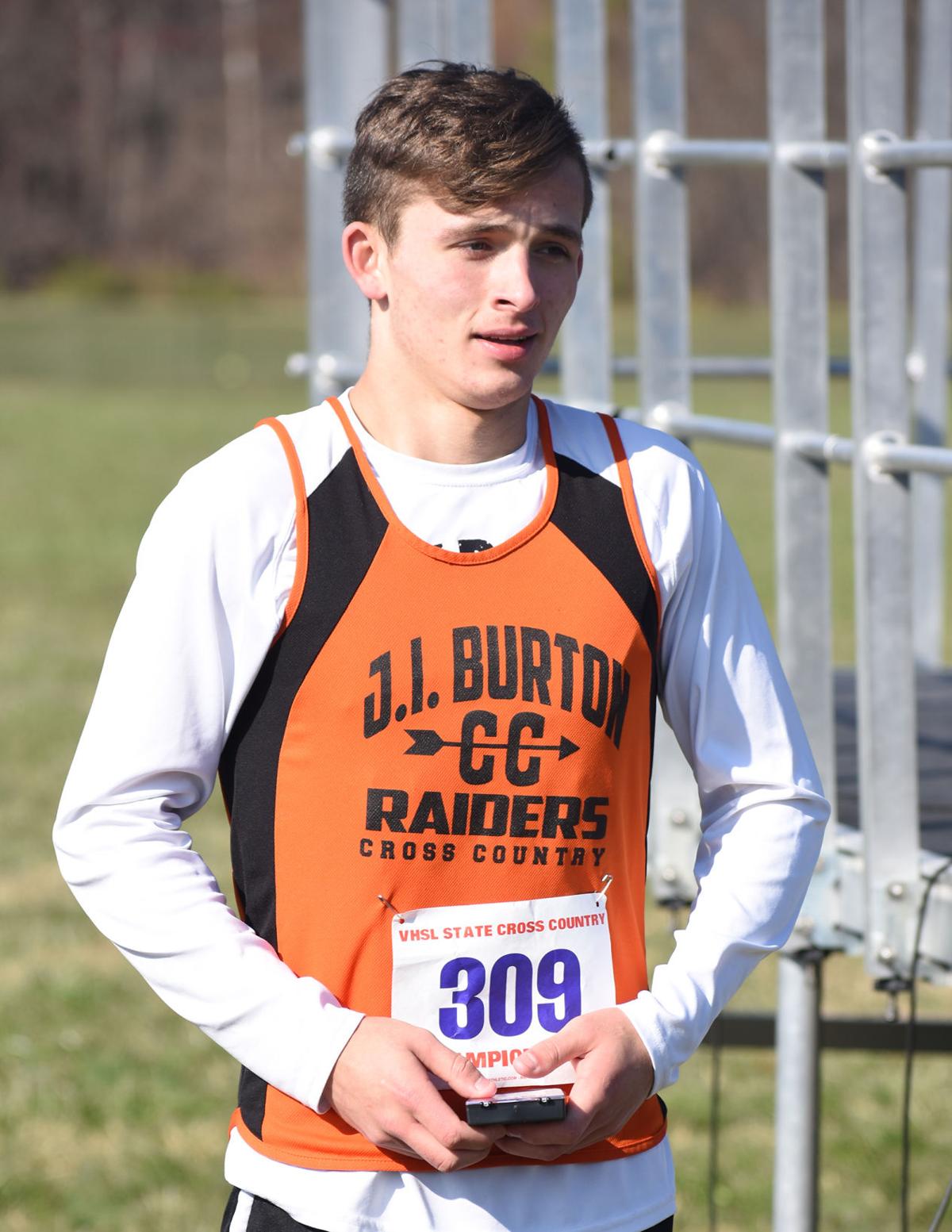 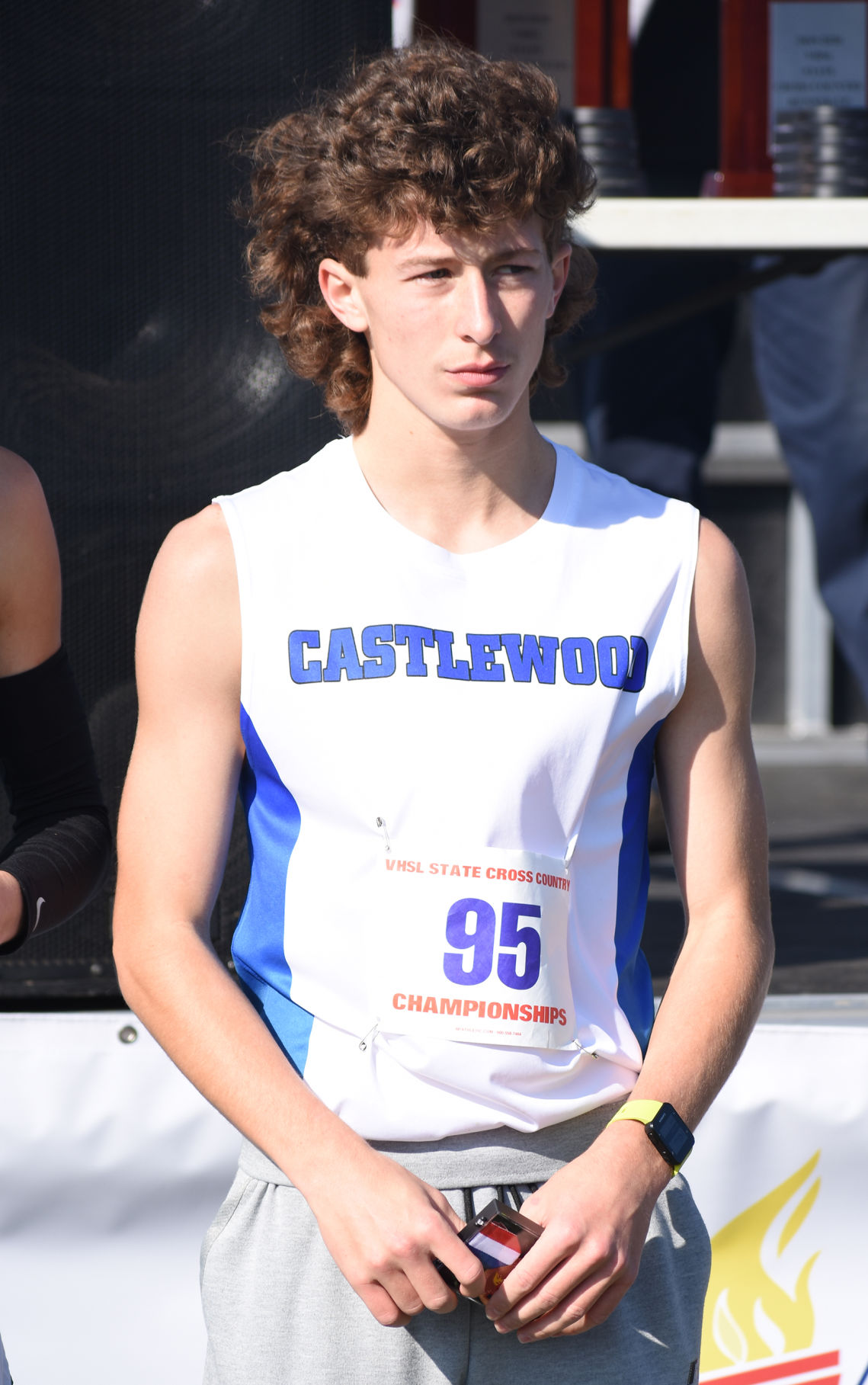 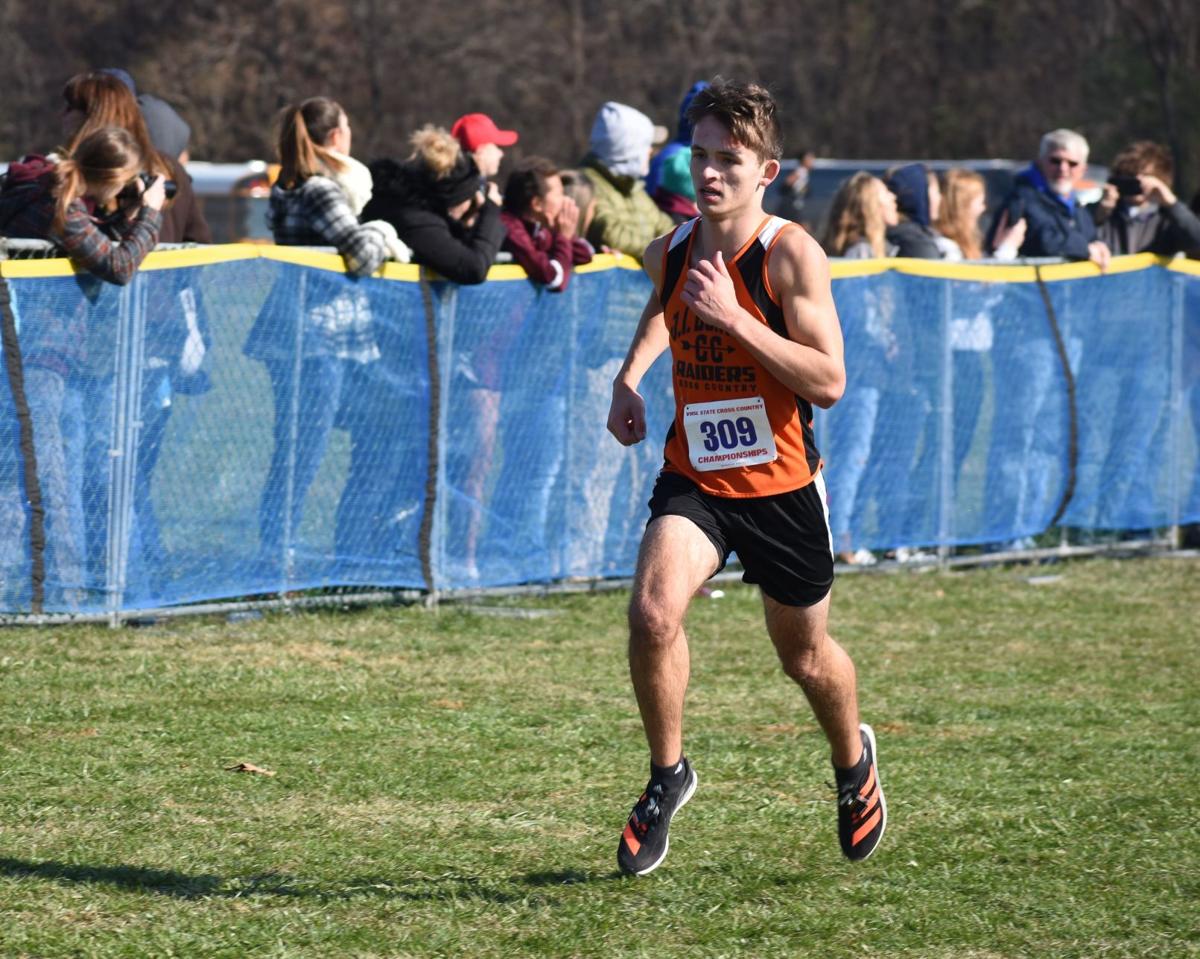 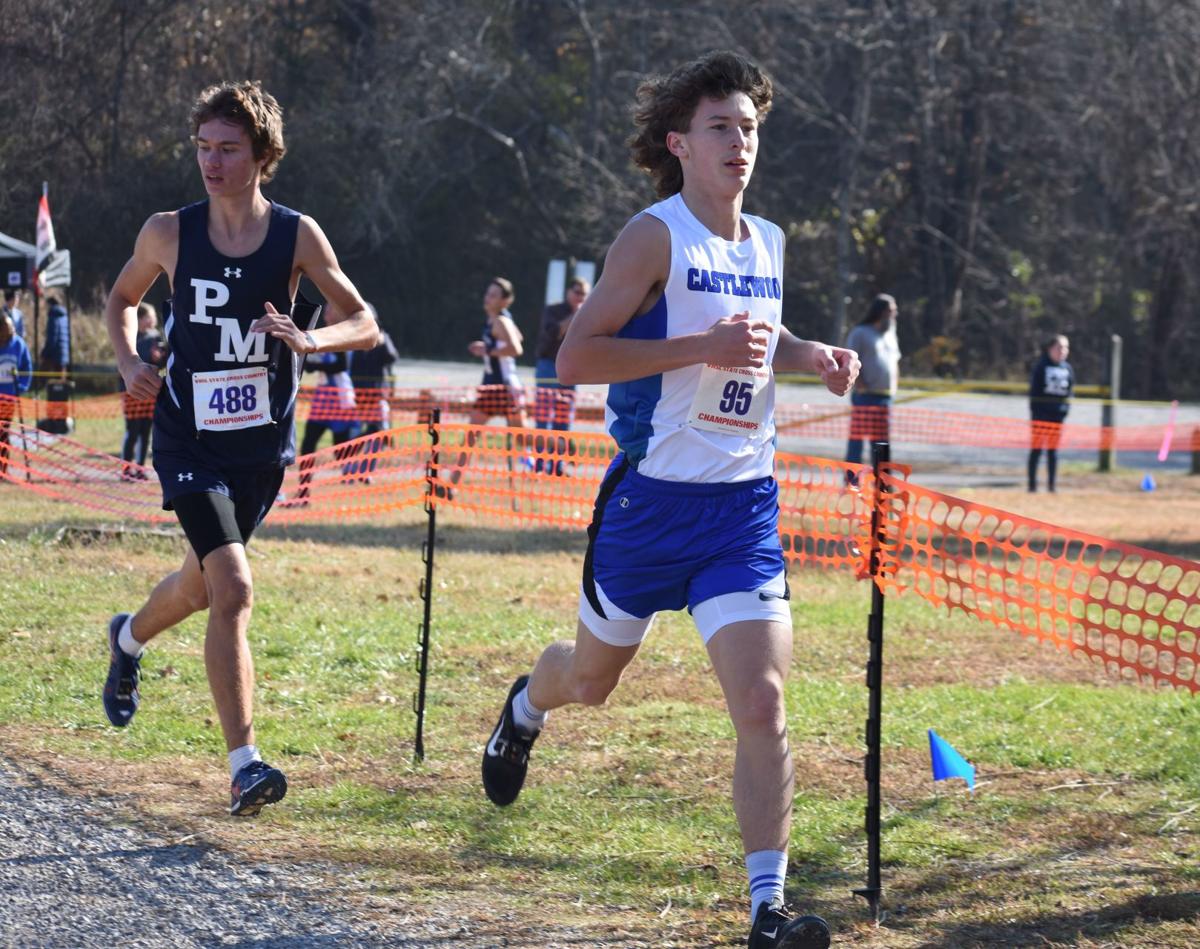 Castlewood junior Hunter Hicks repeated on his all-state honors from last season and improved two spots by crossing in 12th with a time of 17:09.

“I felt like I did really well today. Although, I think I could have done better if I hadn’t gone out with the top five,” Hicks said. “I think we need to run more with each other for next year. We need to do better packing up so we can finish higher as a team.”

A year after missing all-state by one spot and less than a second, J.I. Burton senior Owen Lindsey redeemed himself by finishing one spot better in 15th, crossing in 17:13.

“I can’t even describe how this feels,” Lindsey said. “Being that close last year and coming up just short was hard. Under these circumstances where I’m just now realizing my talents after running just two years. It’s really hard to believe that I’m here now. ... It wasn’t my plan to go out that fast and I’m just glad that I finished all-state. I know I did the best that I could do.”

Both Lindsey and Hicks were with the lead pack a little over a mile into the race, but soon paid for it and dropped back. However, the two were able to hold on and finish well.

Holston’s Jordan Keith was unable to defend his individual title, but he did not go down without a fight.

It was only until halfway into the race that Parry McCluer senior and heavy favorite Dylan May was able to gain daylight between himself and the rest of the field.

May eventually won in a blistering 15:54, the second-fastest winning time of the day. Keith was runner-up in 16:06.

Parry McCluer’s Fighting Blues won the team title easily with 38 points and all of their scoring five in the top 15. Auburn was runner-up with 72 points.

Castlewood looked good just before the mile point and was in the top five on the team side, but the Blue Devils faded to seventh with 163 points. Burton was 10th with 268 points.

George Wythe was a massive favorite in the team race and the Lady Maroons backed it up with a dominating win. They finished with just 39 points.

Wythe placed all of its scoring five inside the top 15. Defending state individual champion Morgan Dalton finished her season strong in sixth place at 20:16 after having been injured for much of the spring.

Parry McCluer sophomore Kensey May set the tone for her brother in the boys’ race by winning the individual title in 18:42. She won by 58 seconds.

The highest local finisher was Eastside sophomore Gracie Cress, who was 29th in 22:32.