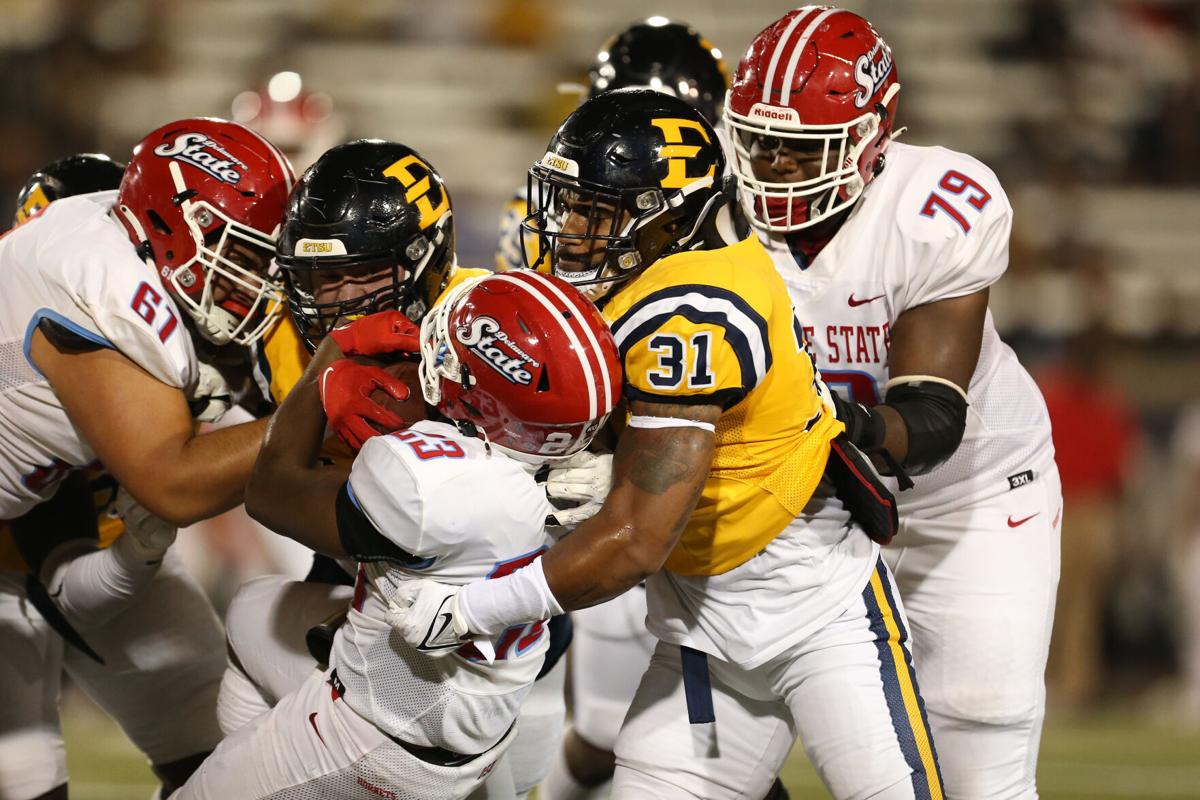 Jared Folks is in his eighth season of college football. The linebacker was part of the Temple program for four years before transferring to East Tennessee State. 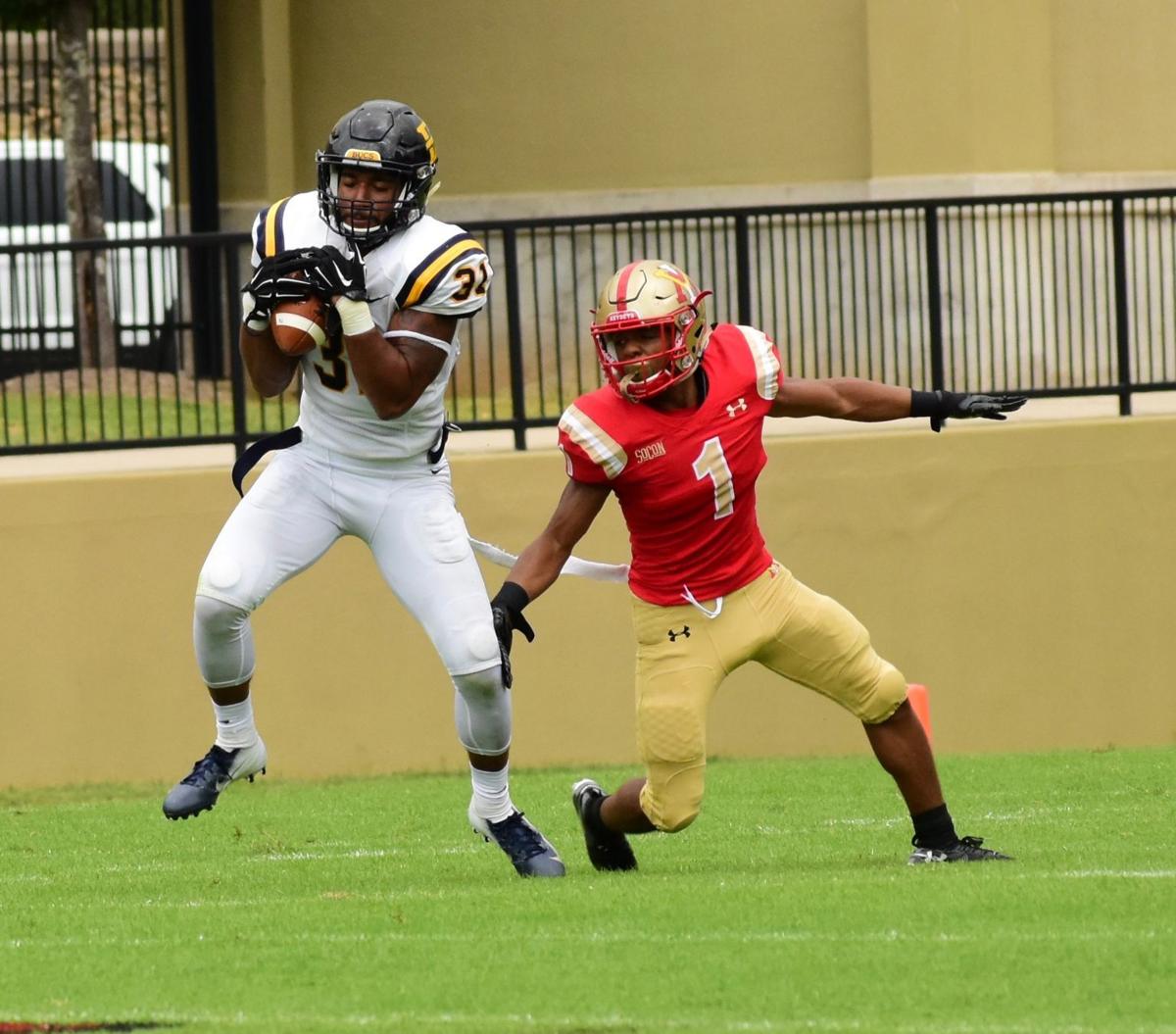 ETSU linebacker Jared Folks intercepts a pass against VMI in 2018.

Jared Folks is in his eighth season of college football. The linebacker was part of the Temple program for four years before transferring to East Tennessee State.

ETSU linebacker Jared Folks intercepts a pass against VMI in 2018.

JOHNSON CITY — East Tennessee State football coach Randy Sanders likes to joke about how long Jared Folks has been around.

At one point during the spring, Sanders said the team liked to let Folks get off the bus first at restaurants so they’d get the senior discount.

Folks has stoked his coach’s sense of humor with years — many, many years — of hard work.

In what everybody from the NCAA down figures is a first, Folks is in his eighth season of college football. The linebacker was part of the Temple program for four years before transferring to ETSU. He’s been on the team for every one of Sanders’ seasons with the Bucs.

Players normally get five years to play their four seasons of eligibility. Once in a while, in the case of injuries, a sixth year will be granted.

Folks has been injured so often that he managed to get a seventh year to complete his four.

Even after seven seasons, Folks had a chance to play an eighth. The spring season was basically declared a freebie by the NCAA because of COVID-19 and everybody got a do-over year.

So here he is, a far different player and person since his freshman season of 2014. He’s been the Southern Conference’s co-defensive player of the year, and he’s been on All-Academic teams in two conferences.

The 25-year-old Folks has a degree in communications from Temple, another one in business and marketing from ETSU and will graduate with an MBA in May. He says he’s aware that people know his history every time he steps foot on the field.

“I have a role on this team and I just try to do my best for this team and my teammates,” he said. “Knowing I really have a lot of eyes on me, I know I have a responsibility. Knowing where I came from as a freshman, sophomore, junior … trying to be what I knew I needed at that time.”

Ask Folks what he likes about ETSU and he smiles.

“A lot of men of God around here, so there’s a lot of support. That’s been a big thing, just talking about the fans, talking about everybody. It’s a family. That’s how I feel.”

For a while, Folks wasn’t sure he wanted to continue. He was injured again in the spring and required offseason surgery. He also considered transferring.

In the end, he came back to ETSU.

“I had different thoughts in my head,” he said. “It was just thoughts. I’m glad I’m back. Just some talks with Coach Taylor and Coach Sanders, having an opportunity to come back and coach in the spring after I’m done here, it just felt like where I was supposed to be at. I never really wanted to leave. I felt like we had something here that’s special.”

The Bucs put their 5-0 record on the line Saturday when they play host to The Citadel at 4:30 p.m. Folks will play a big role in trying to slow the Bulldogs’ option attack.

Folks burst onto the scene during ETSU’s 2018 SoCon championship season. In the Bucs’ big win over VMI, he had 3.5 quarterback sacks, intercepted a pass and forced a fumble.

Sanders say Folks was immediately accepted by his new teammates when he arrived in Johnson City.

“It’s not easy coming in as a transfer because you’re kind of taking somebody’s job that was on the team before,” Sanders said. “But he came in and his attitude, everything else, was immediately accepted by his teammates not because of anything other than how he went about his business and what he did every day on the practice field and in the weight room.