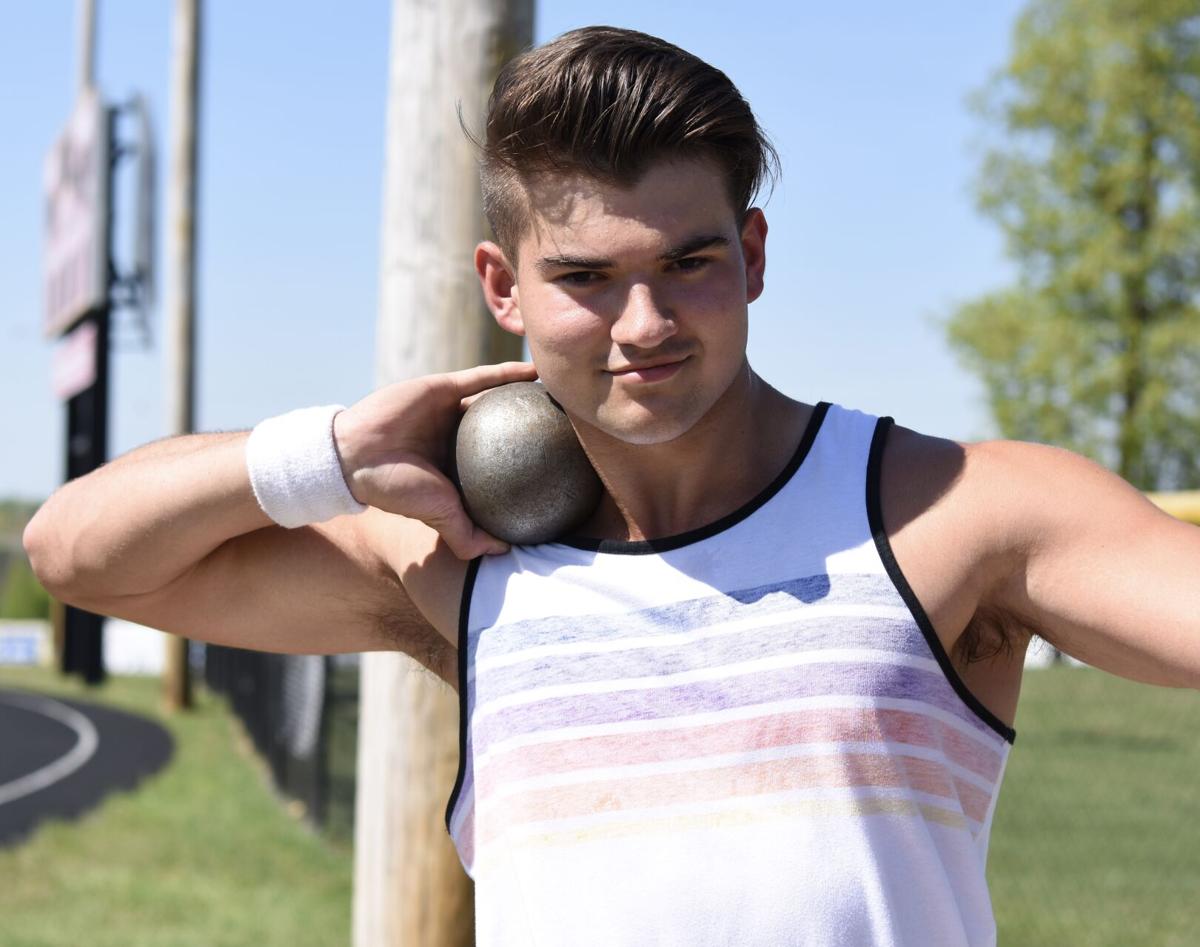 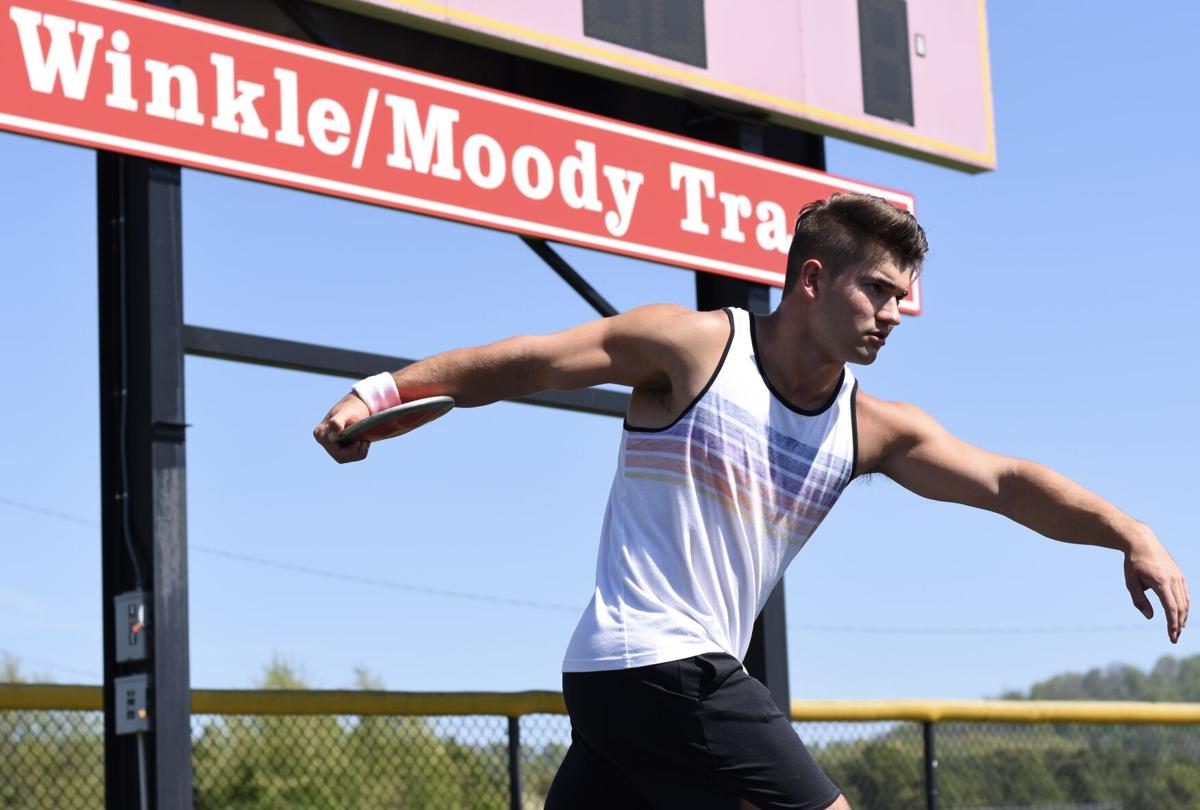 Daniel Boone’s Eli Penix will be one of the athletes to watch during the 41st Watauga Orthopaedics/Times News Relays on May 7-8 at Dobyns-Bennett High School’s Crowe-Coughenour Track. 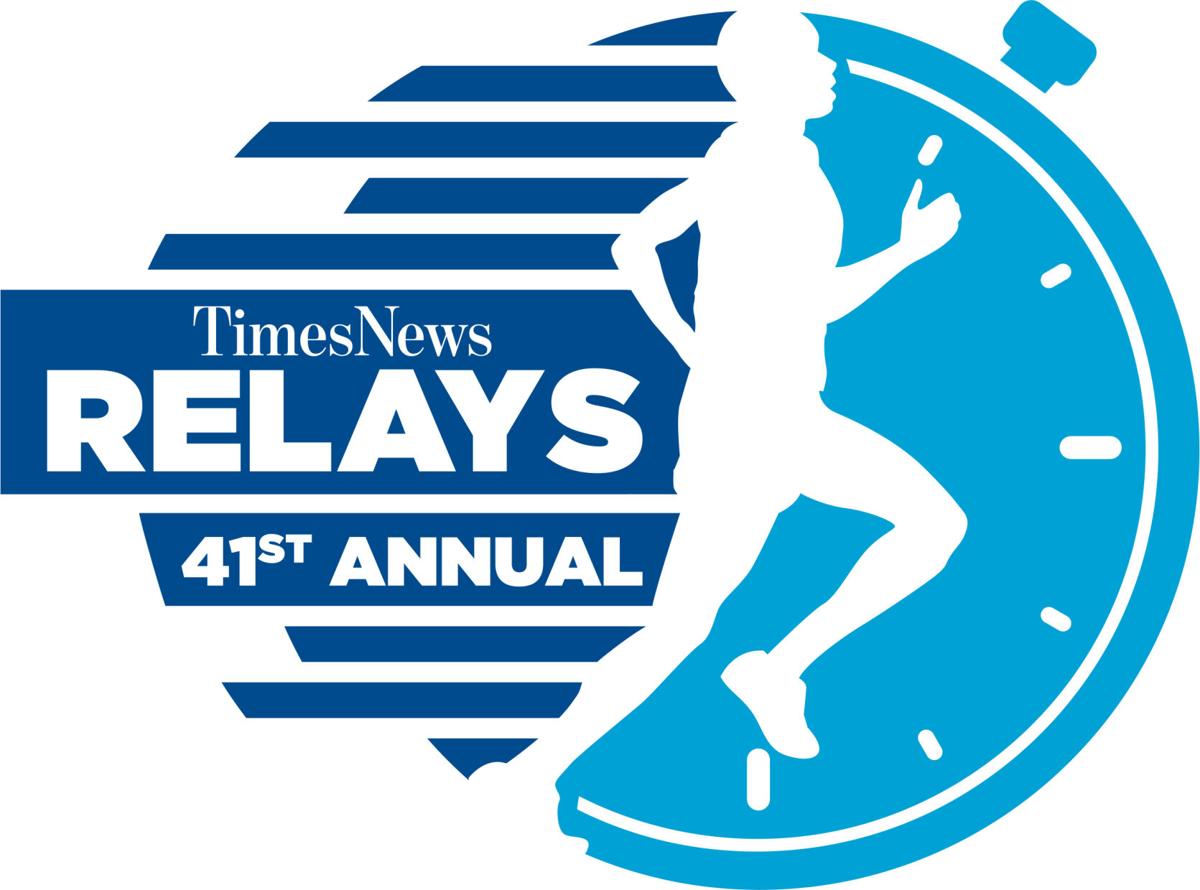 Daniel Boone’s Eli Penix will be one of the athletes to watch during the 41st Watauga Orthopaedics/Times News Relays on May 7-8 at Dobyns-Bennett High School’s Crowe-Coughenour Track.

Attention to detail is one of the finest qualities an athlete can have.

When talking to Daniel Boone junior thrower Eli Penix, you can tell that his attention to detail is well beyond his years.

That is perhaps one of the reasons Penix is rewriting the record books at one of the most storied track programs in Northeast Tennessee.

Penix will be one of the athletes to watch during the 41st Watauga Orthopaedics/Times News Relays on May 7-8 at Dobyns-Bennett’s Crowe-Coughenour Track.

“Those two keys are big problems with young throwers, but if I can increase the speed in my right foot and open my hip even more, I can get the throw I want.”

Penix once played football for the Trailblazers but decided to give it up to concentrate on throwing.

In an area where football dominates almost year-round, dropping it for track was a big leap.

“I had lost so much weight in football, and it took away from my time that I wanted to focus on throwing,” Penix said. “I had to pick one, and throwing was in my best interest.”

“For us, focusing on the throws wasn’t all that difficult,” said Chad Penix, Eli’s coach and father. “In middle school, Eli had shown the aptitude that he could throw.

“We could see it early on that he was going to be good and he’s a natural.”

Eli’s road into the sport wasn’t the most common.

“My dad was interested in it, and I actually started throwing later, around the end of middle school,” Eli said. “I had to work hard those first two years because I was behind.”

“A lot of these great throwers have had great coaches,” Chad said. “They’ve had coaches that have understood the concepts of the throw, known the concepts of the throw or have thrown themselves. Eli has had an overzealous father that studies YouTube and has taught him that. He has had nowhere near the amount of influence from great coaches as others.”

Chad added, “We pour the hours into it. We study the angles of toes, ankles, hands and every position you can think of. It’s a continuous process, and it’s resolved into what you see now.”

Coaching your son can be difficult, especially without much experience other than a few YouTube videos.

“Coaching my son does prove to be difficult sometimes,” Chad said. “He accepts information rather quickly. We’re able to go through different scenarios without a whole lot of issues.”

Eli has progressed rather quickly from one year to the next in terms of distance in the shot put. He’s throwing more than 5 feet farther.

“When his season ended last year, we came out in the snow, rain, and we threw sometimes into the wind and it would come back to us,” Chad said. “His work ethic in the gym is tremendous. I would put him up against anybody in any gym that I’ve been to in East Tennessee.

“Watching Eli at meets is truly the highlight of my week.”

Eli Penix is the top seed in both the shot put and discus going into the Relays.

Were he to win one or both, it would be a first in meet history because Boone has never had a winner in either event.

“Competing in a meet like the Relays brings out something in everybody,” Eli said. “It puts them in the best scenario to run, throw or jump their best.

“This meet is going to be a great opportunity for a lot of people.”

He has some stout marks already this season, throwing 54-6.5 in the shot put and 149-8 in discus. He ranks fifth across all divisions and leads Division I Large Class in the shot put.

“It’s been a lot of hard work for sure, but every day I try to improve something,” Eli said. “It really comes down to, in the weight room, getting as strong as possible and maintaining health.”

He’s not quite in the realm of the area’s greatest throwers, such as Dobyns-Bennett’s Hal Miller Jr. or Cherokee’s Evan McCracken, but he’s not that far off.

“I feel like those guys have made great names for the region around here, and it’s a great challenge to be in the same conversation with them,” Eli said. “It just makes me work even harder to see if I can do those kinds of things.

“I think next year is going to be very big for me. I think that is when I can challenge those kinds of numbers.”

“We’re super excited with the way he’s progressed and I believe that he’s probably put in more throws than any of those guys did as seniors,” Chad said.

Madison Cowan has accomplished a lot in her track career at Sullivan South, but there are some honors still to be desired.