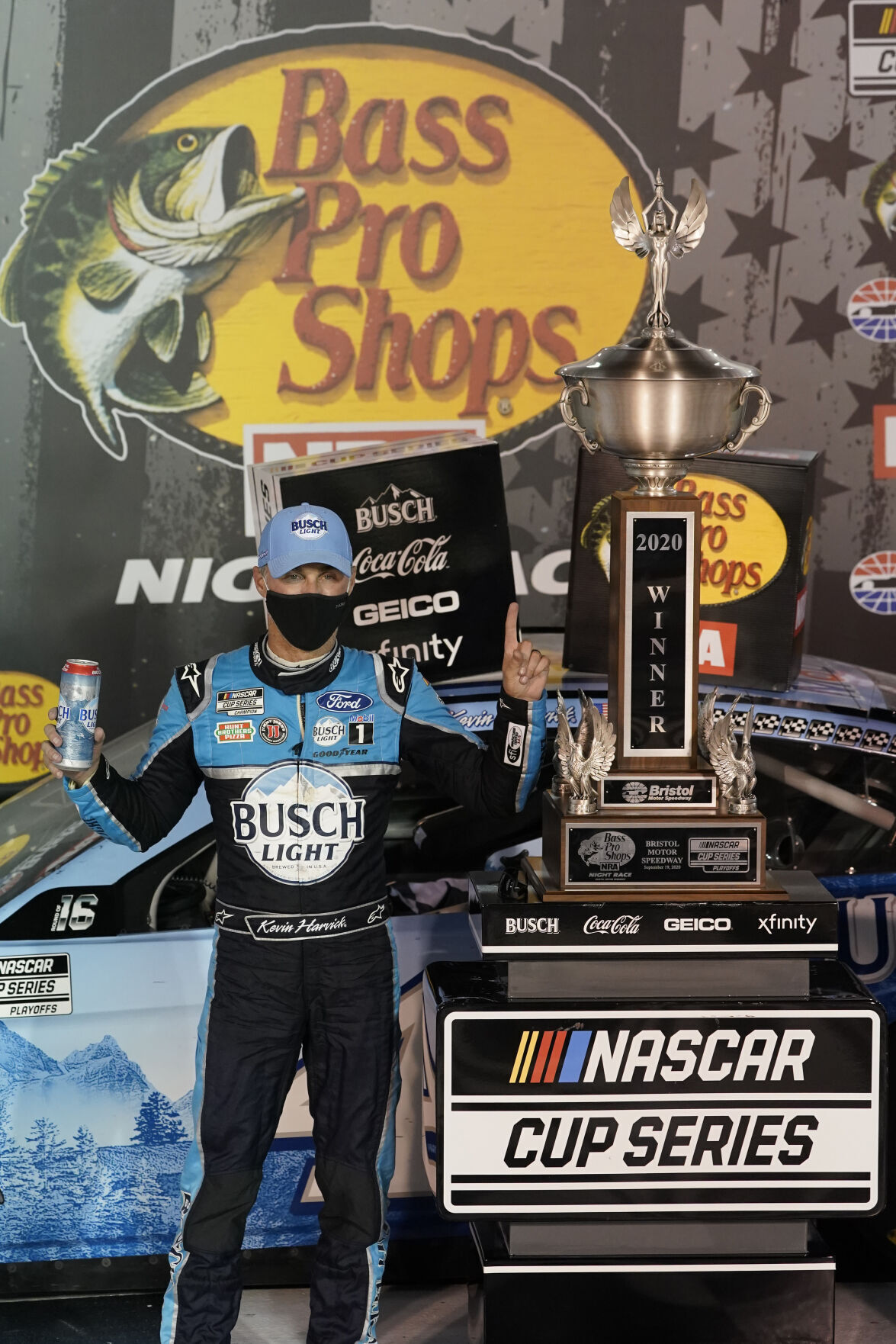 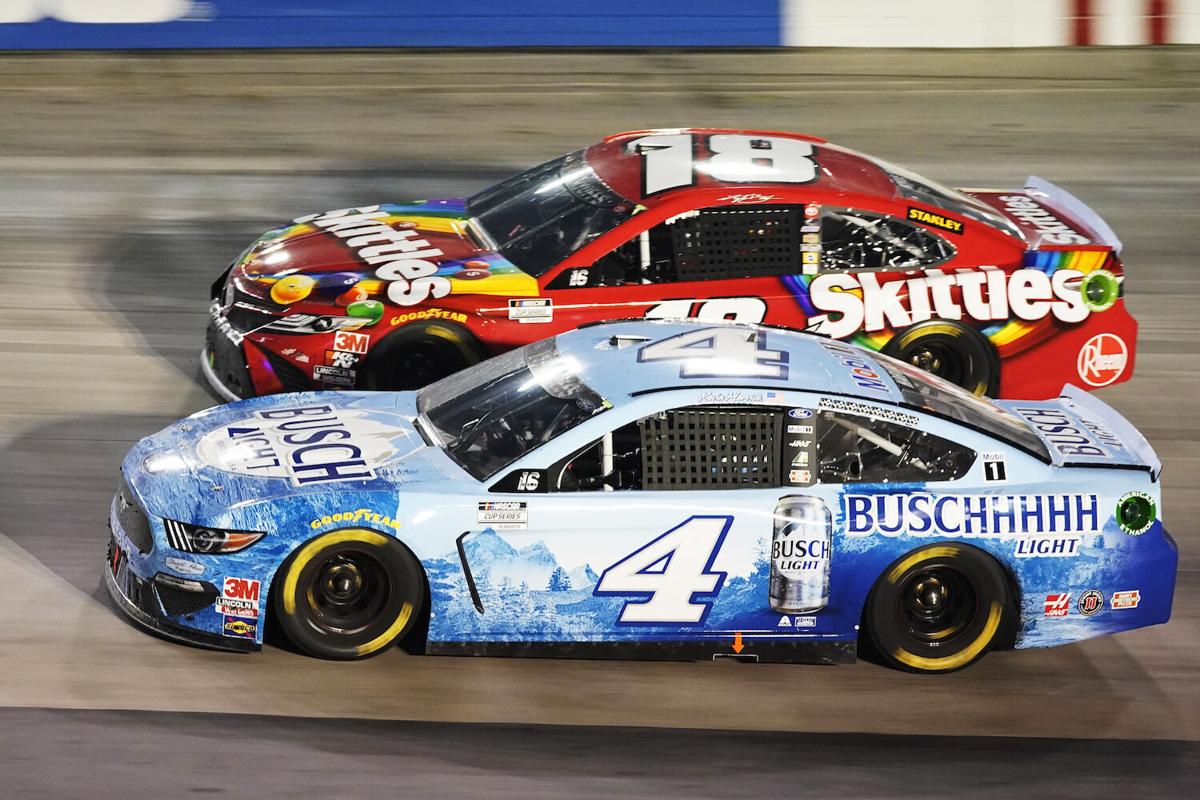 Bristol Motor Speedway hosted two of the largest crowds for any sporting event in North America after the COVID-19 pandemic in 2020.

Only crowds at Dallas Cowboys games with Pittsburgh and Washington have exceeded the BMS crowds.

While the Food City 500 in May was held without fans, the NASCAR All-Star Race in July and the Bass Pro Shops NRA Night Race in September both had crowds in excess of 20,000 people. There were several measures put into place to do it safely where there wasn’t a major spike in COVID-19 cases.

There were an estimated 22,000 fans at the NASCAR All-Star Race with the number closer to 30,000 for the Bass Pro Shops NRA Night Race, which had limited capacity.

It was the first time the NASCAR All-Star Race had been held outside of Charlotte since 1986. Chase Elliott, who would go on to win the NASCAR Cup Series championship, held off Kyle Busch for the victory.

Busch was runner-up again at the Bass Pro Shops NRA Night Race, losing in a close finish to Kevin Harvick. It also marked the first time that Bristol had hosted a NASCAR playoff race.

Unfortunately, the fans missed out on the most entertaining weekend of the year when Elliott and Joey Logano tangled in the Food City 500, opening the door for Brad Keselowski to win.

The next night, the NASCAR Xfinity Series took center stage when Noah Gragson knocked his JR Motorsports teammate Justin Allgaier out of the way to win the Cheddar’s 300.

Still, it was quite a feat for BMS to host three major NASCAR weekends without a major hitch. The final two provided quite an atmosphere that was missing at all other races held since the original shutdown in March.

Looking ahead, there will be limited capacity for the Food City Dirt Race weekend and other events after the BMS racing surface is converted to dirt in 2021. But if there is anybody who can host a major sporting event and do it the right way, it’s the folks at Bristol Motor Speedway working closely with state and local government and business officials.

As a staff, we’ve been working on top 10 stories for 2020 including the top 10 sports stories for the Kingsport Times News and Johnson City Press.

While BMS hosting the big events would be the top local racing story, there were several other significant events in 2020.

They include Kres VanDyke shattering the track record at Kingsport Speedway with 15 straight Late Model Stock victories and 16 wins overall in 2020.

Also is the huge announcement that Bristol will be converted into a dirt track in 2020 to offer the first NASCAR Cup Series race on dirt since 1970.

Top local racing stories have to include the postponement and eventual cancellation of the NHRA Thunder Valley Nationals at Bristol Dragway.

On the other hand, racing returned to Lonesome Pine Speedway in Coeburn with Clark Houston, the grandson of former NASCAR Busch Series star Tommy Houston, winning a race for the Southeast Super Trucks.

The Kingsport Miniway also re-opened with everyone from youth to speedway racers and Cup Series driver Chad Finchum taking laps around the paved oval. Motocross continued to thrive at Muddy Creek Raceway, cranking out events such as the Suzuki Top Gun Showdown and Tennessee State Championship.