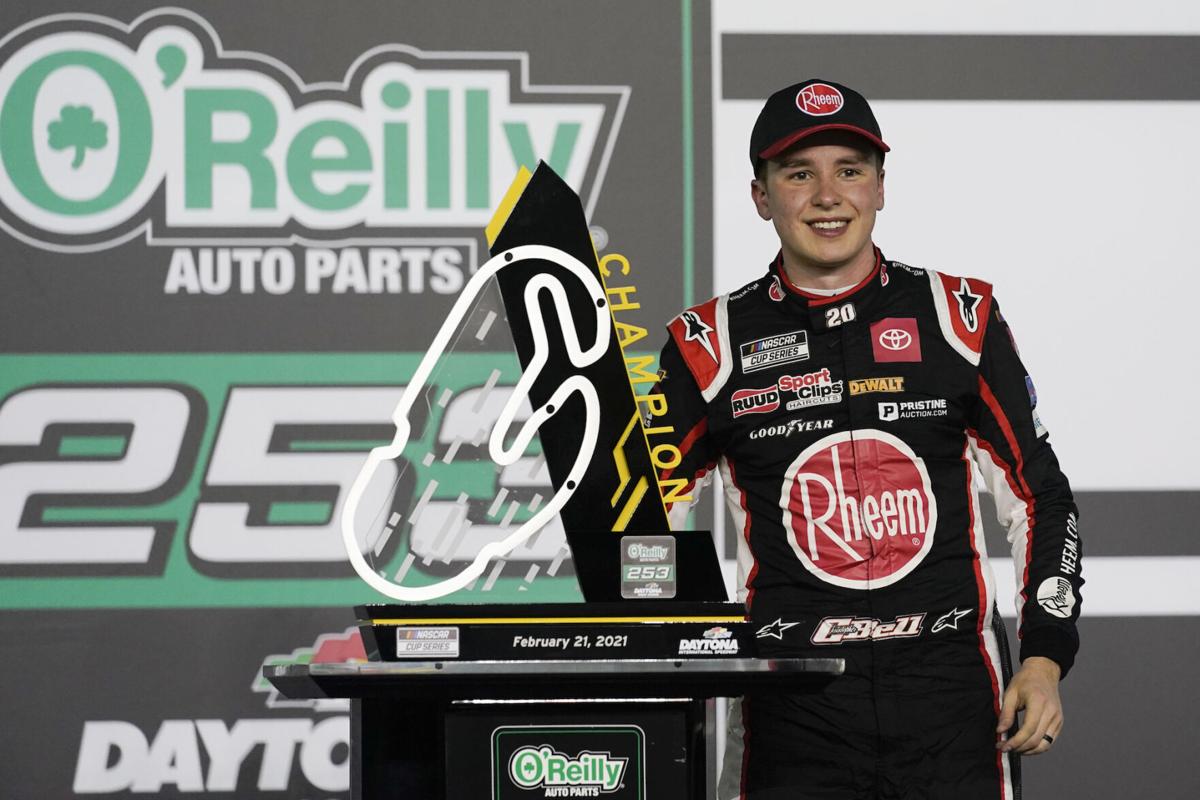 Christopher Bell, who won the NASCAR Cup Series road course race at Daytona, is eager to show what he can do behind the wheel of his No. 20 Joe Gibbs Racing Toyota on the dirt surface of Bristol Motor Speedway. 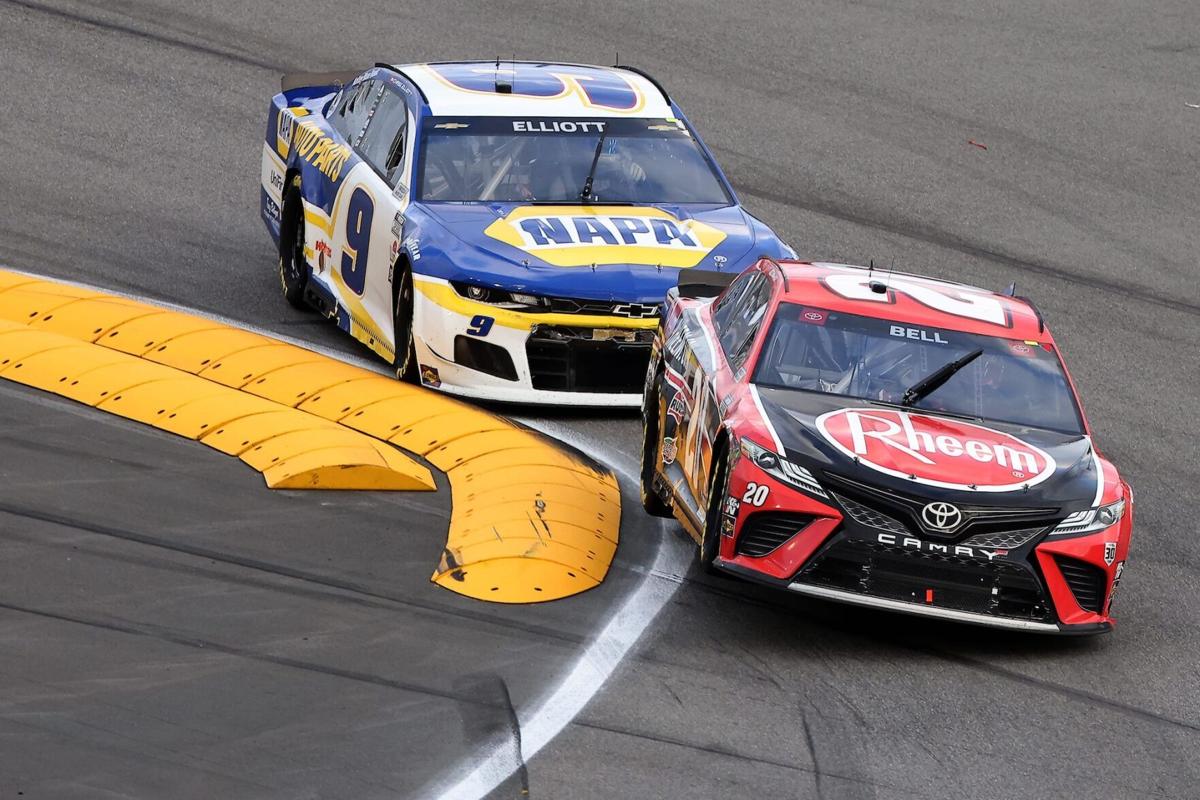 Christopher Bell, who won the NASCAR Cup Series road course race at Daytona, is eager to show what he can do behind the wheel of his No. 20 Joe Gibbs Racing Toyota on the dirt surface of Bristol Motor Speedway.

Their names have been intertwined: Christopher Bell and Kyle Larson.

With their extensive dirt track backgrounds and rivalry on the small bullrings, the two have been installed as favorites for Sunday’s Food City Dirt Race at Bristol Motor Speedway.

Both have already scored wins early in the NASCAR season. With a playoff spot likely clinched, Bell will look to go all-out for the victory in his No. 20 Joe Gibbs Racing Toyota. He has been looking forward to this weekend for months.

“It’s definitely a race that I had circled on the calendar whenever we went into the 2021 season and it still is,” he said. “I think I’ve got a great opportunity to win this weekend at Bristol, so we’re going to do everything we can to win another race. It’s nice not having to rely on this and be like, ‘Man, this is our only way to the Playoffs.’

“I think we have the opportunity for a great showing here, and I hope that we can capitalize on that and get some Playoff points, get some stage points and have a good solid points day and maybe come away with a victory.”

Bell, one of the most accomplished dirt racers in the field, is a three-time winner of the prestigious Chili Bowl Midget Nationals. He also won the 2015 NASCAR Truck Series race at the Eldora (Ohio) dirt track.

He opted not to compete in last week’s Bristol Dirt Nationals, but instead raced virtually, finishing second to William Byron in Wednesday night’s iRacing NASCAR Pro Invitational. Although he doesn’t feel the track conditions on the computer were accurate, there is some experience from the computer he feels will transfer to the real world.

“It’s definitely going to be a lot more back-and-forth on the wheel. We saw that last night on the iRacing deal,” he said. “Dirt racing with these stock cars, you have to really hustle them around the race track. Eldora was very similar. You’re far left to far right and eight times back-and-forth throughout the corner.

“It’s just a matter of who’s going to be able to repeat that the most and do the best job of being consistent throughout the course of the race. I think that’s going to be the hardest part.”

Bell, a winner on the Bristol concrete in the 2019 Alsco 300 for the NASCAR Xfinity Series, expects the race to be easier on the drivers physically. The dirt race will be 250 laps instead of the normal 500 for a Bristol Cup Series race. More important, the speeds are expected to be around 20 miles slower.

“Physically, the G-forces are going to be down significantly from what they are normally at Bristol,” Bell said. “I think the physical demand on us will probably be similar to a normal race, I guess. The G-forces are the ones that typically make it hard for us.”

Asked who he sees as the biggest competition, Bell pointed to his noted rival and others with significant dirt-track experience. That includes dirt-track ringers from the sprint car world.

“You definitely have to look at the 5 (Kyle Larson) car,” he said. “He’s going to be probably one of the top guys. Aside from that, Tyler Reddick ran extremely well in the trucks at Eldora. I think you need to look at that race in particular to pick your favorites.

“Stewart Friesen is going to be really good. I expect Chris Windom to be running really well. Shane Golobic, he has some stock car experience and he might be a factor. Austin Dillon could easily win the race. I think you look at your dirt racers, your people that have run really well at the truck event. Those guys are going to be the favorites.”