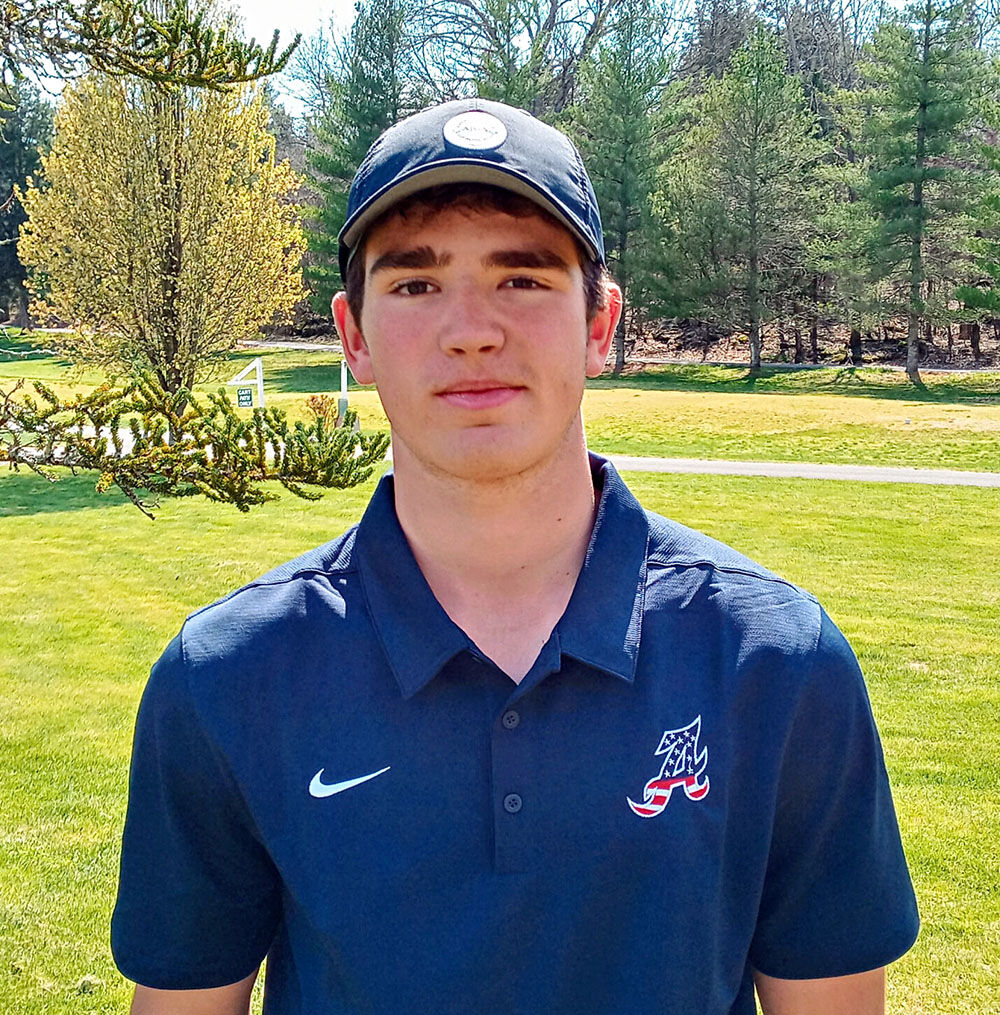 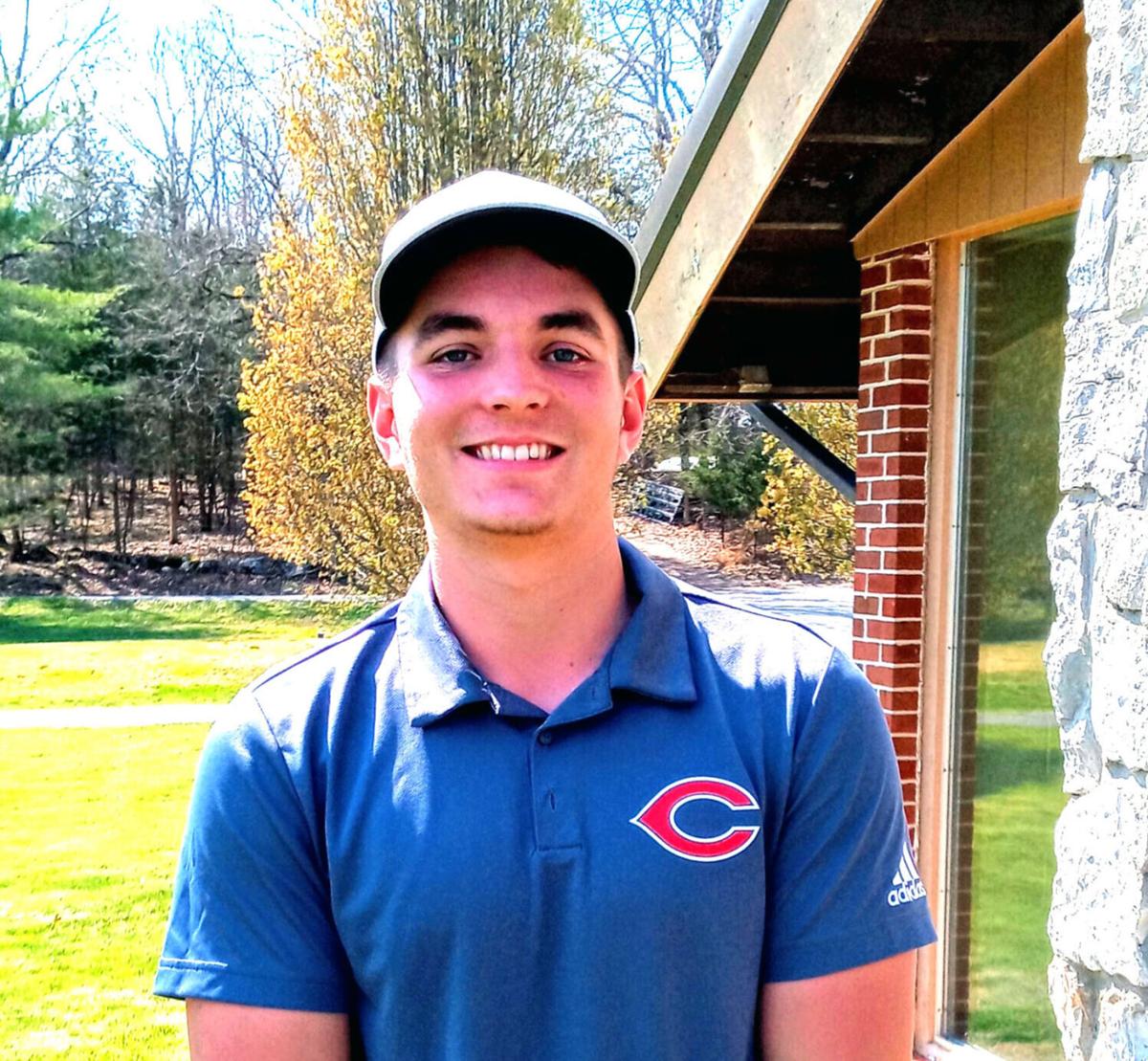 JONESVILLE — Abingdon’s Caleb Brummitt did not play high school golf until this season.

He’s making the most of it.

Brummitt, a junior who was home-schooled before enrolling at Abingdon this academic year, used a strong 18-hole round Tuesday at Cedar Hill Country Club to finish as medalist in the Mountain 7 District Golf Championships.

Broken down into two days of play, the district tournament also included a nine-hole round from Lonesome Pine Country Club on March 18.

Brummitt’s 105 total led his team to the tournament title. The Falcons won at 443.

Brummitt, who has played golf since he was 10, said his short game was his strength Tuesday.

“I only hit like four or five greens, so I made the birdie putts that I got,” he said. “It was the short game, wedges up and down, just scrambling all day. That’s what saved me.”

Abingdon, the only Class 3 school that competes in the Mountain 7, secured a spot in next week’s Region 3D tournament at Ashley Plantation in Daleville.

Gate City and Wise Central finished as the top two Class 2 teams in the Mountain 7 field and clinched berths in next Tuesday’s Region 2D tournament at Fincastle Golf Course in Bluefield.

Gate City used a balanced team effort led by Ethan Dishner’s 126 to finish at 535 and as the top Class 2 team.

Co-head coach Rhea McConnell said the finish marked the seventh time in a row the Blue Devils have qualified for the regional tournament. He and co-head coach Jody Wolfe have guided the program for each of those years.

“It’s something that we work for every year,” McConnell said. “We know that Abingdon has a lot of good golfers. We just try to take care of the Double-A side of it.”

Central had a 542 total in playing its way to its first regional appearance since 2012. Jack England led the Warriors with a 107, closing out the tournament just two strokes behind Brummitt.

“We came up strong today and we’re very fortunate to have a good round and make it,” the junior said.

Five individuals not on the teams headed to the regionals qualified for next week’s tournament: Lee High’s Olivia Baker (117) and Caleb Leonard (127), John Battle’s Chase Ratliff (129) and Tanner Hunnigan (141), and Union’s Luke Slagle (135).

Brummitt was named the district player of the year. Joining him on the All-Mountain 7 team were England, Baker, and Will Watson, Katie Hall and Grace Addison of Abingdon.