You have permission to edit this collection.
Edit

The Virginia-Wise basketball teams took the court for a pair of South Atlantic Conference games Wednesday night in Wise. Facing off against Lenoir-Rhyne, the women pulled out their fifth consecutive victory, winning 70-63, but the men fell to the Bears 98-63.

Sophomore Caitlyn Ross scored 10 of her game-high 18 points in the second half to lead Jamie Cluesman’s squad, which closed the third quarter on a 7-0 run to take a 54-50 lead. The Cavaliers didn’t trail again.

Reigning SAC player of the week Nia Vanzant sank a couple of 3-pointers in the fourth quarter to ice the victory over the Bears (1-5, 1-5). Vanzant totaled 14 points, eclipsing 500 for her career in just her 34th collegiate game, and grabbed eight boards.

Meg Crawford, a redshirt junior from Blountville, powered her way to 15 points and 15 rebounds for the Cavs (5-1, 5-1), and Kalee Johnson piled up 17 points, six rebounds, five assists, two blocks and a steal.

The UVA Wise men got 20 points on 57% shooting from Cameron Whiteside, who also grabbed eight boards, but couldn’t stop Lenoir-Rhyne from pulling away for the win. 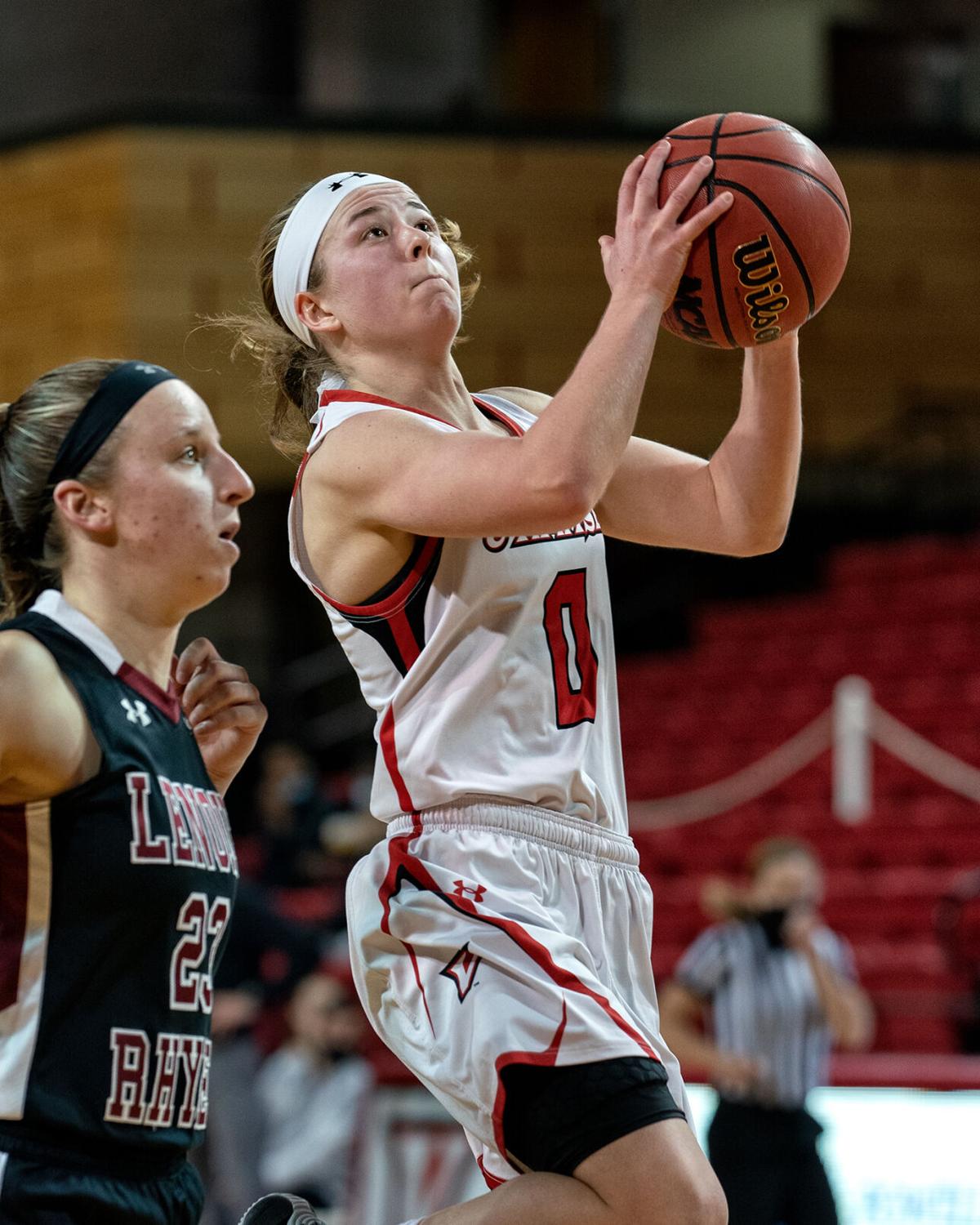 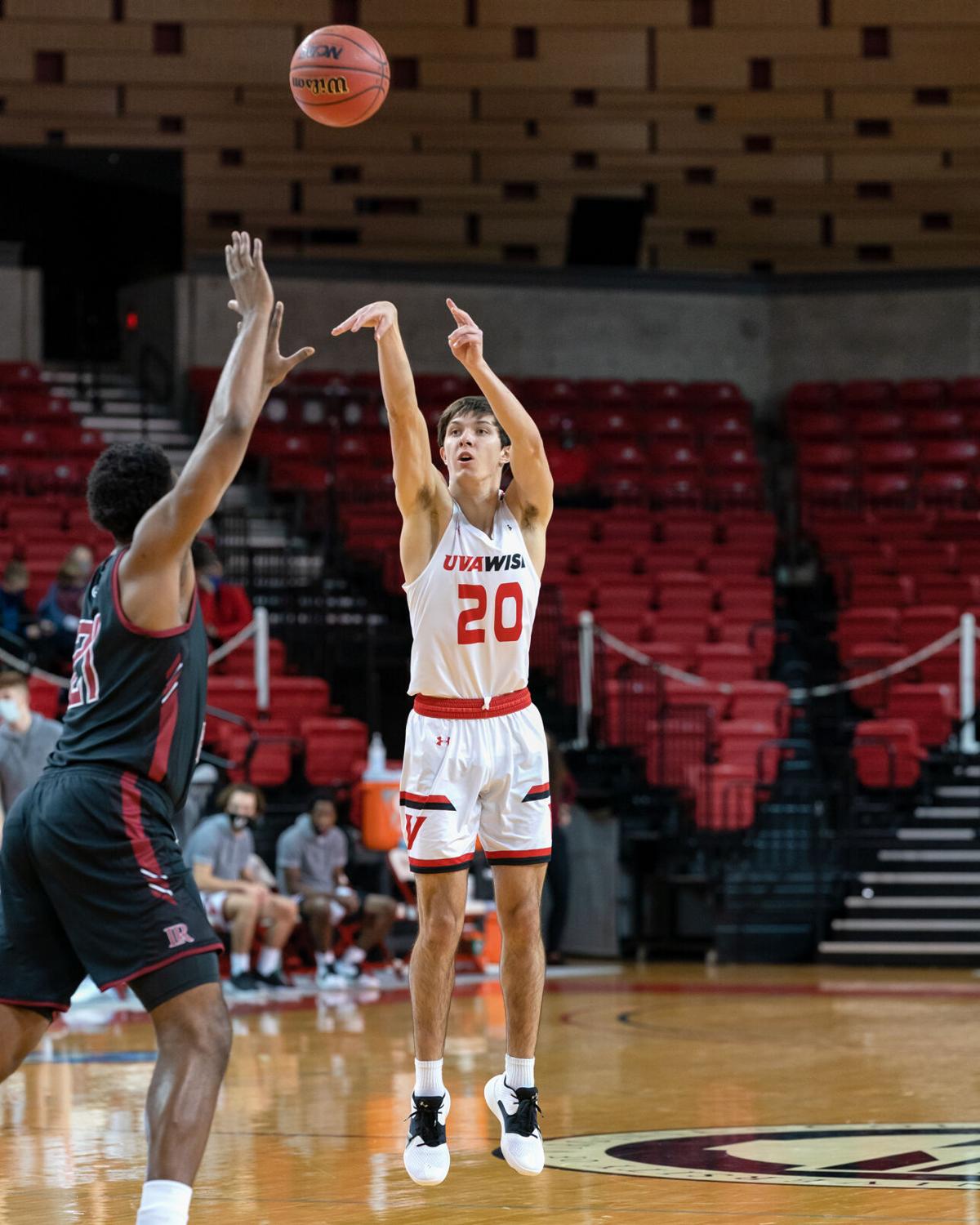 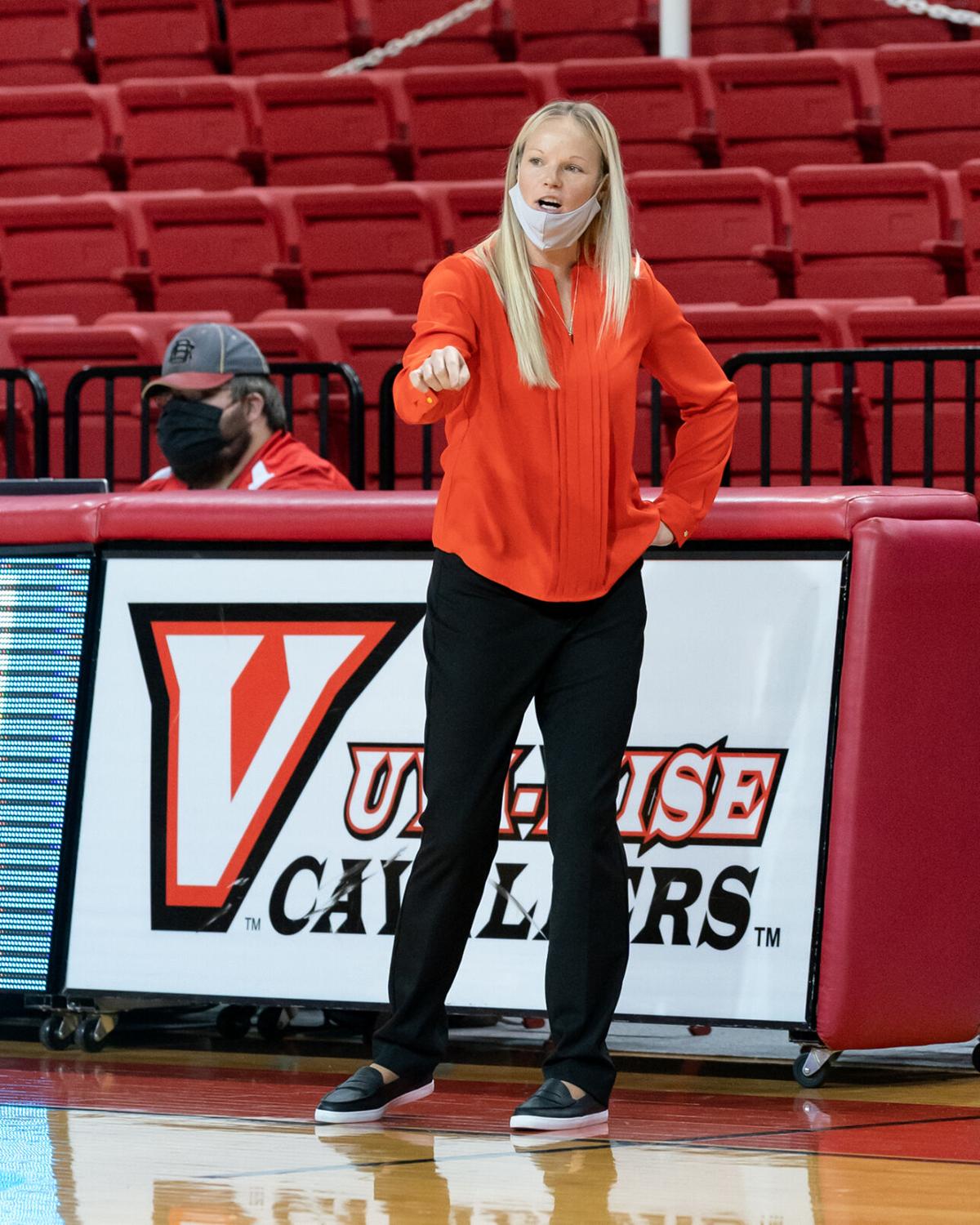 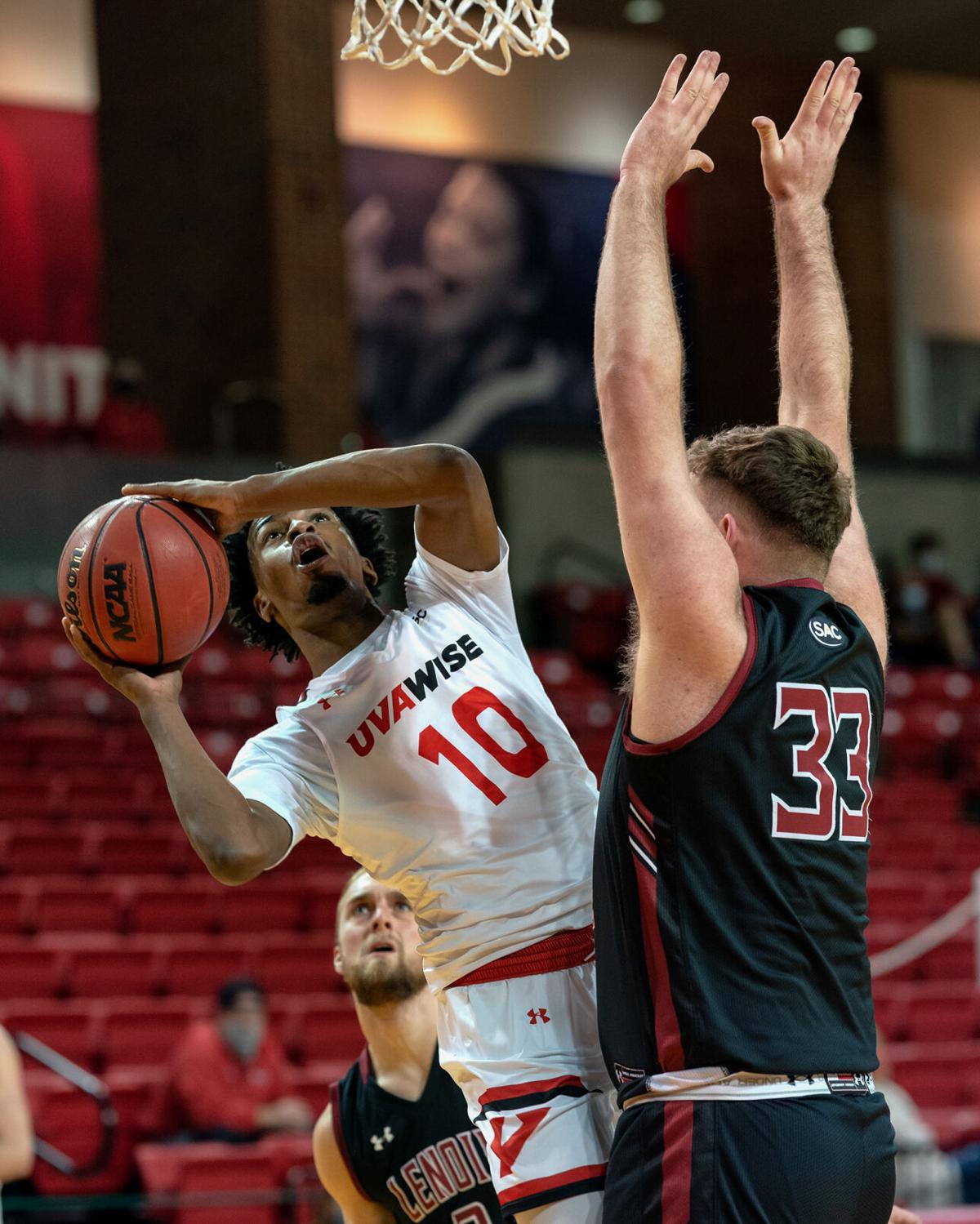 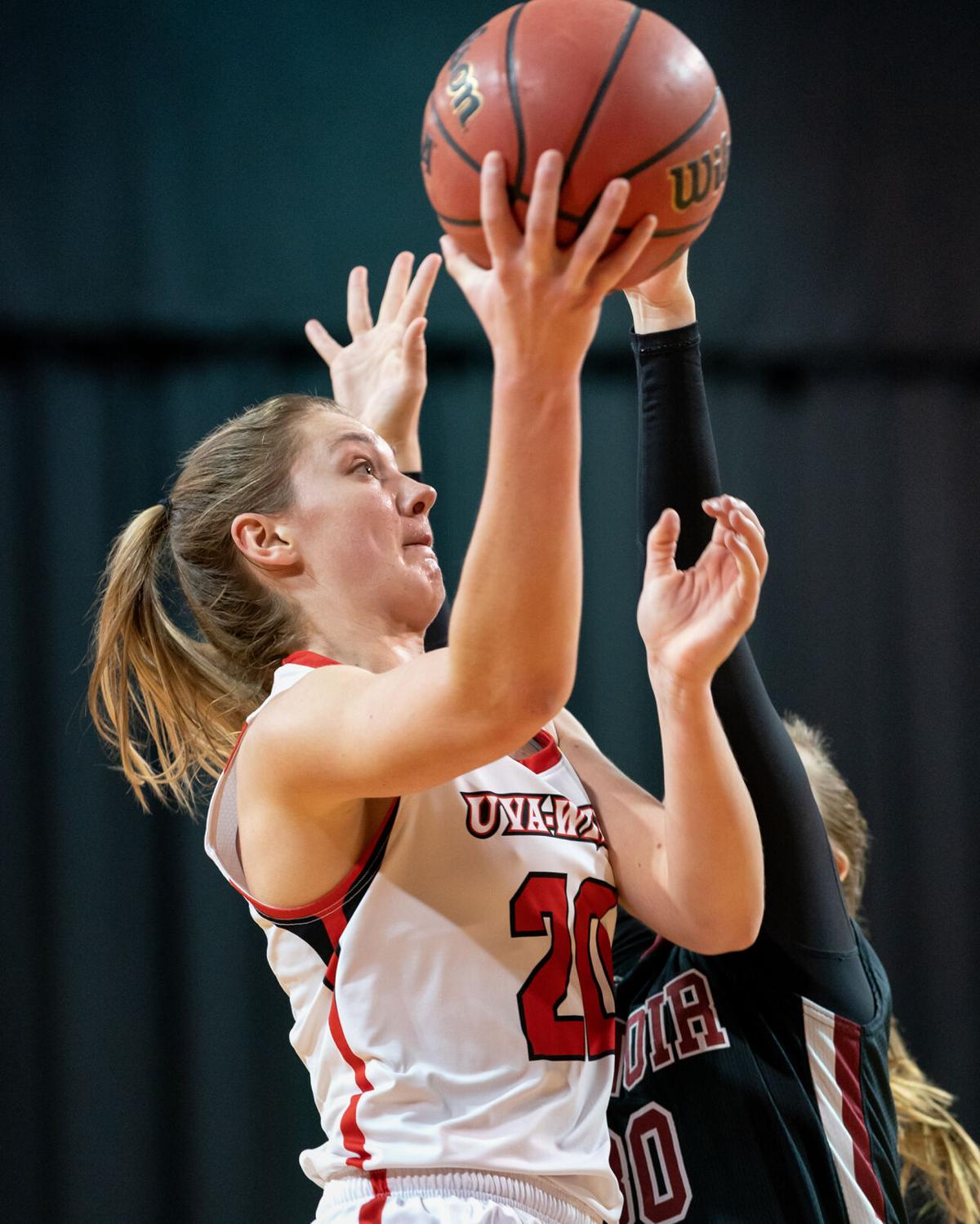 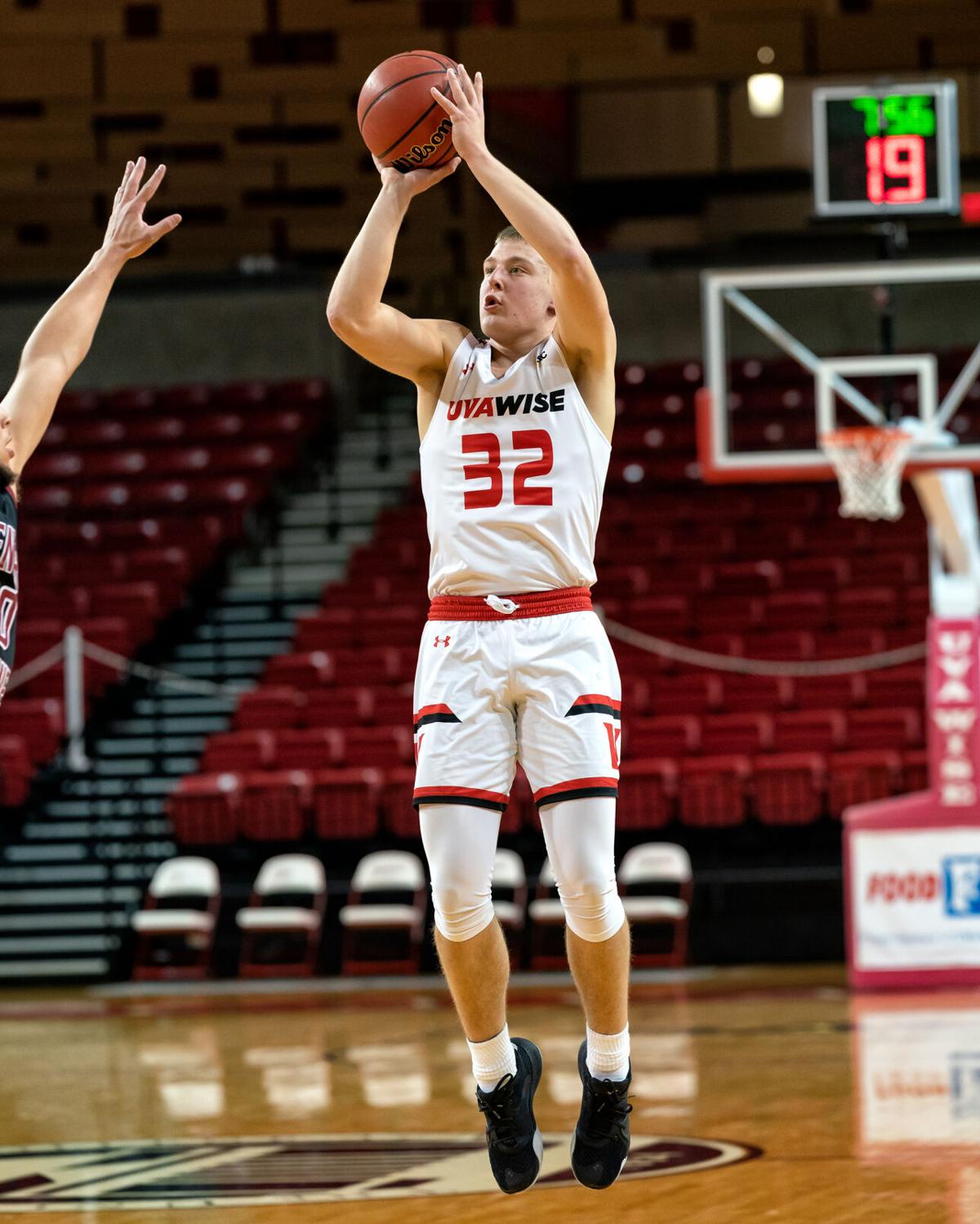 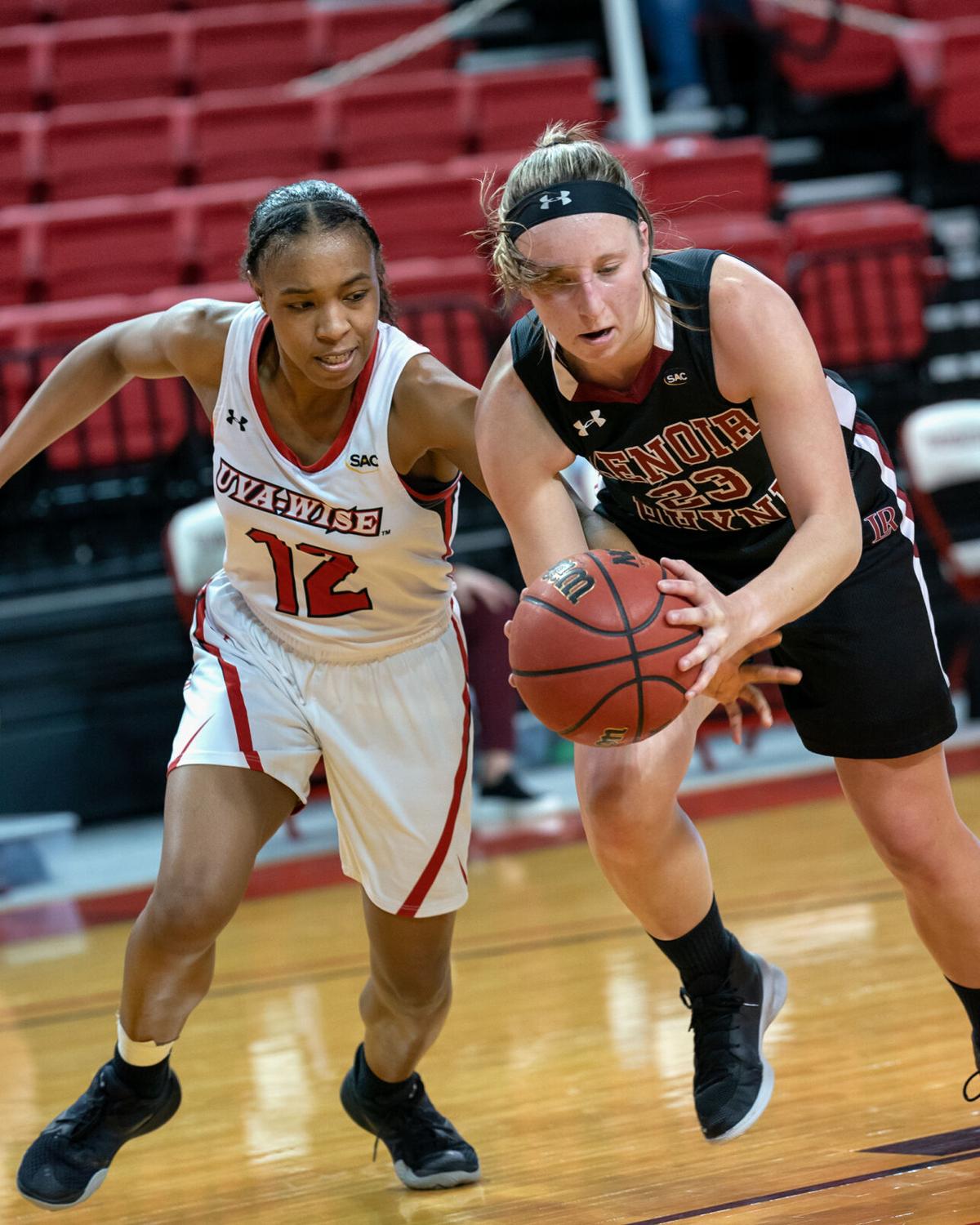 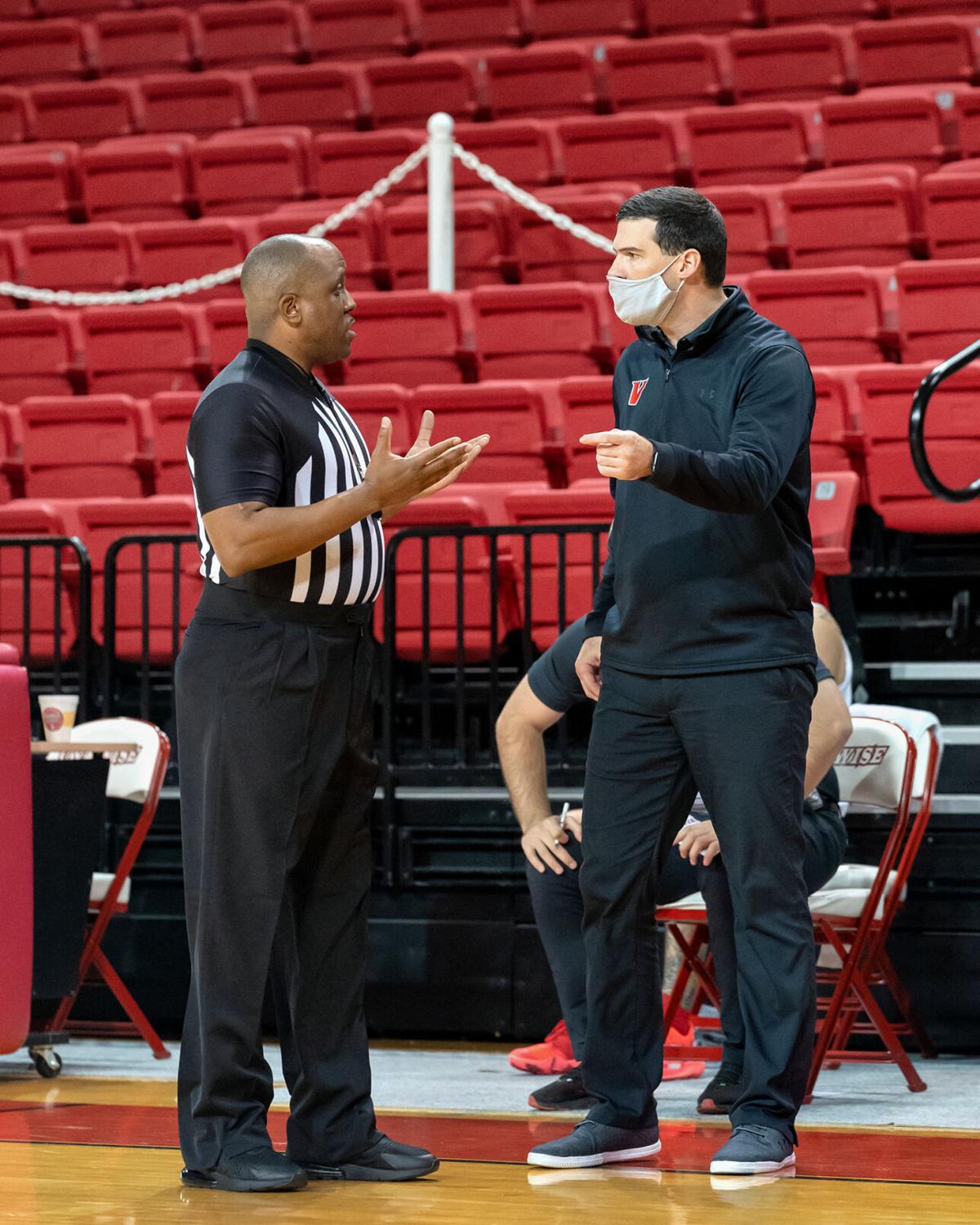 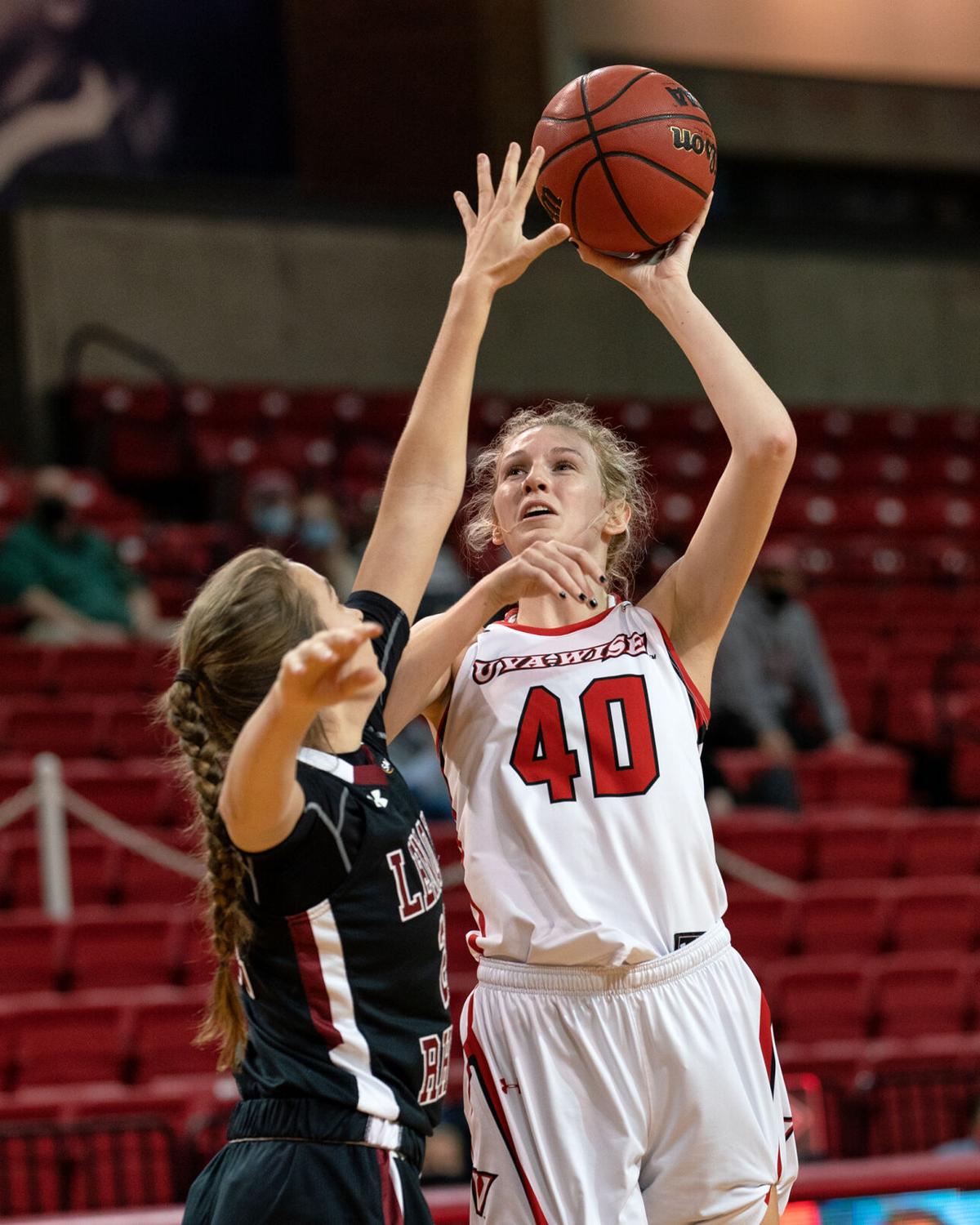 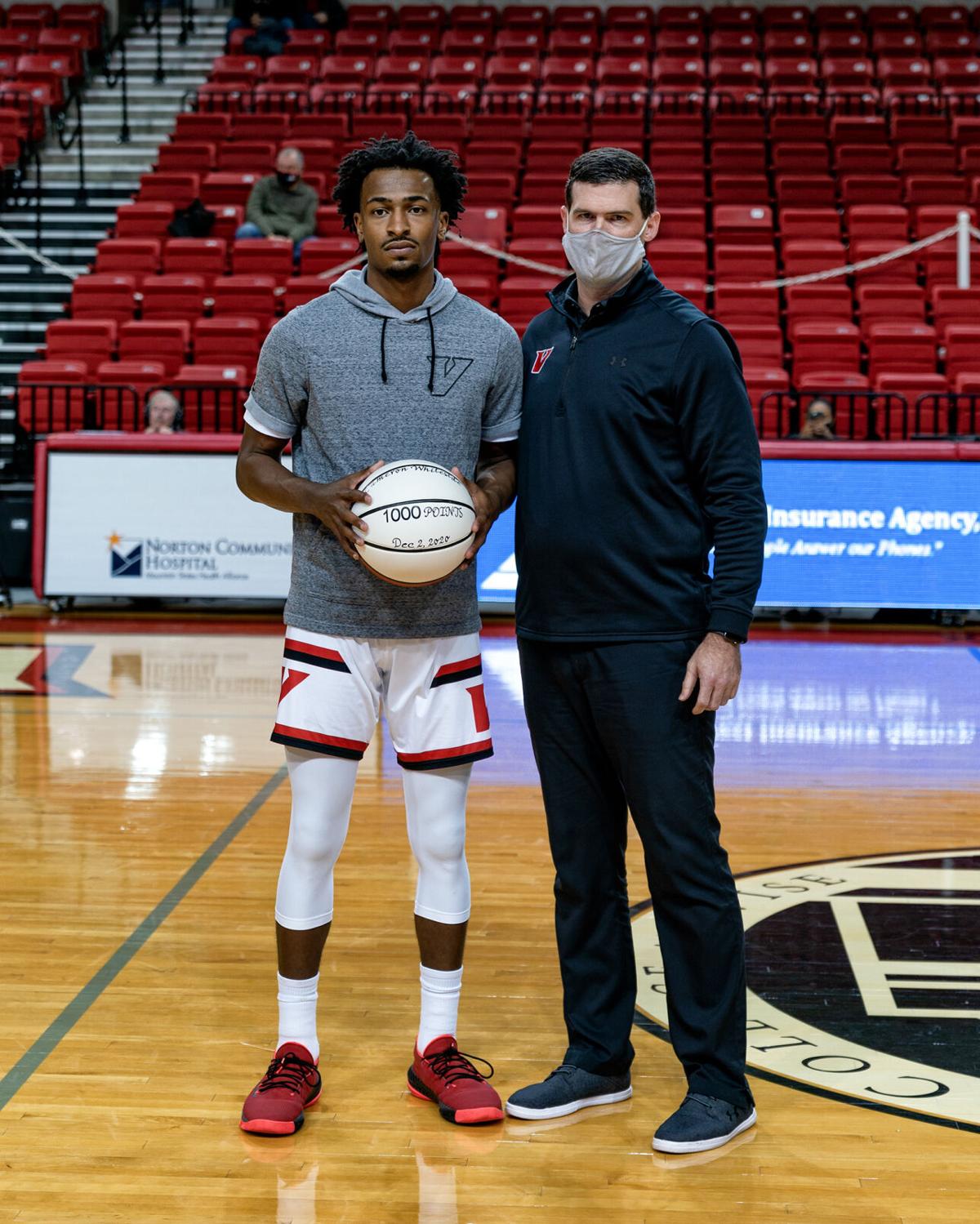 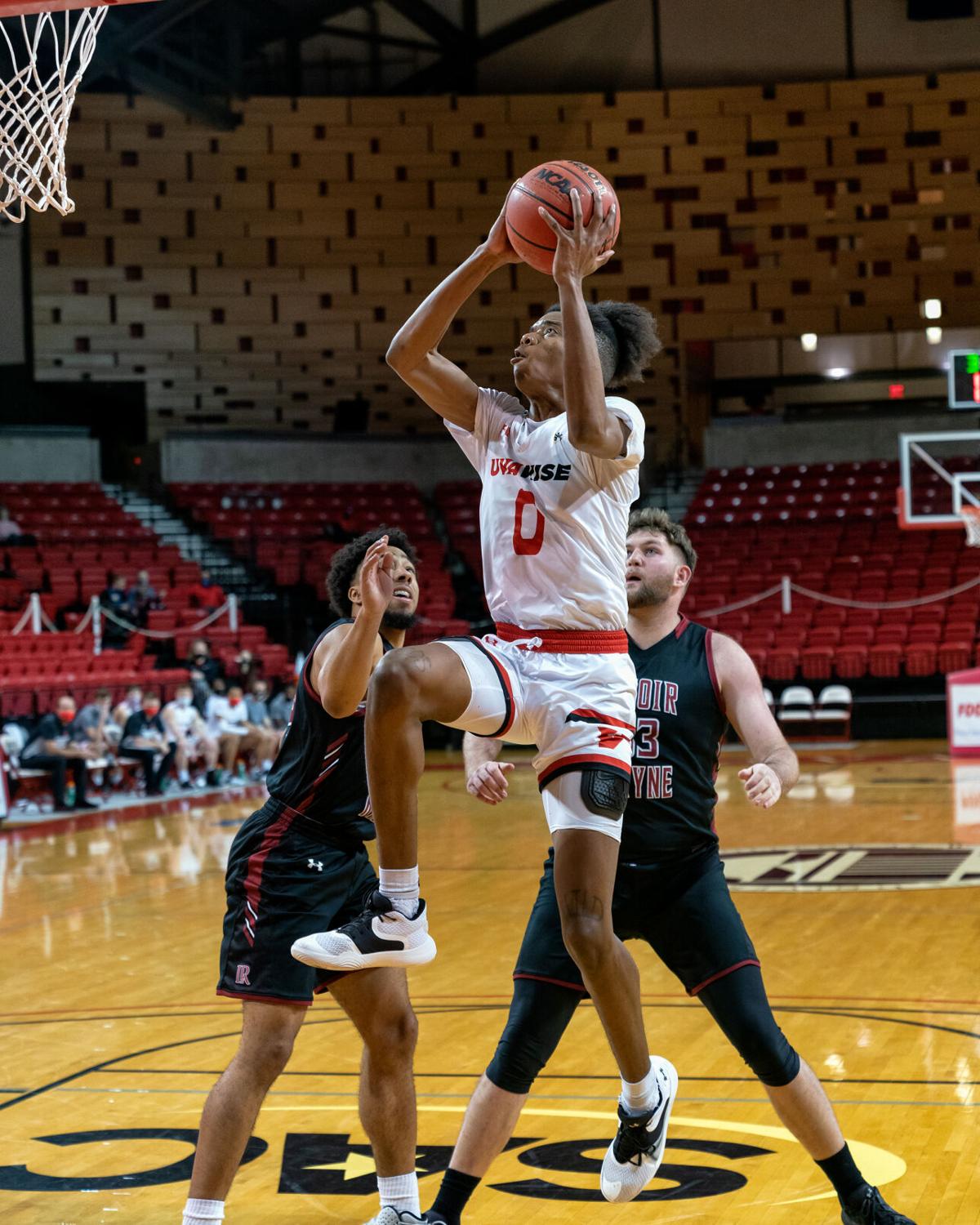