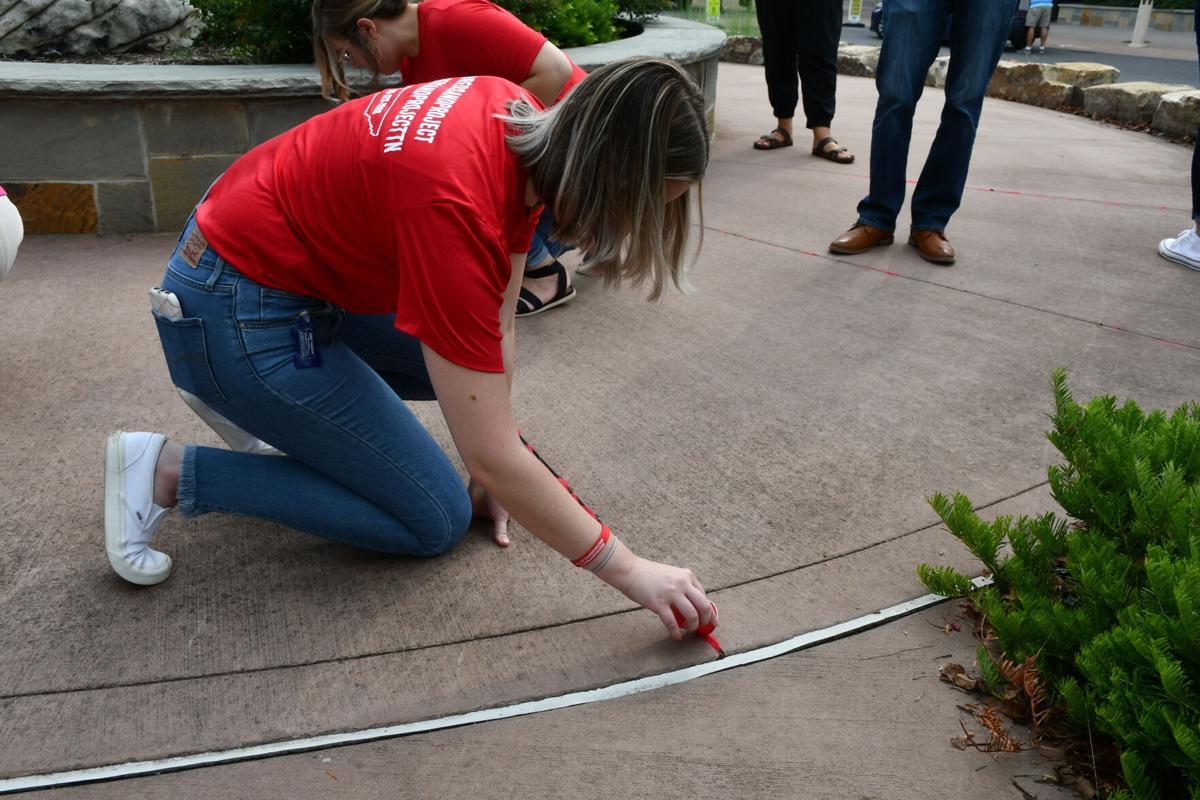 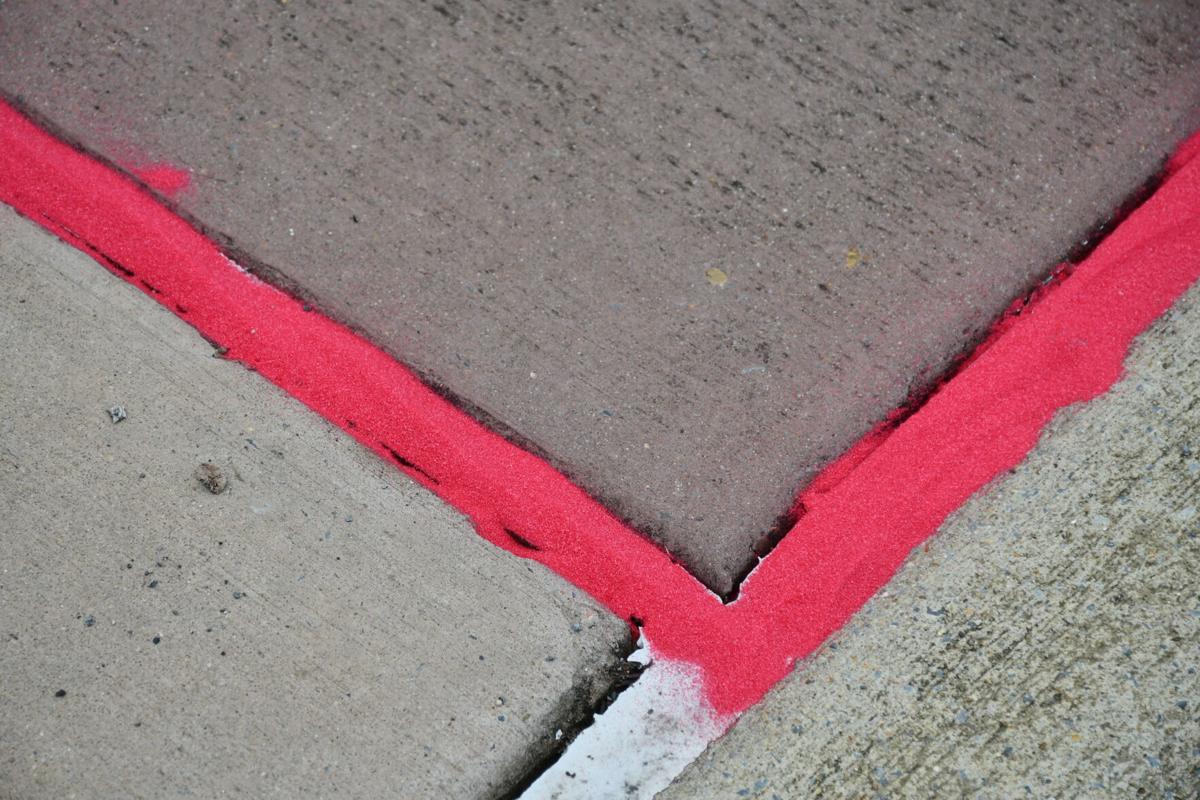 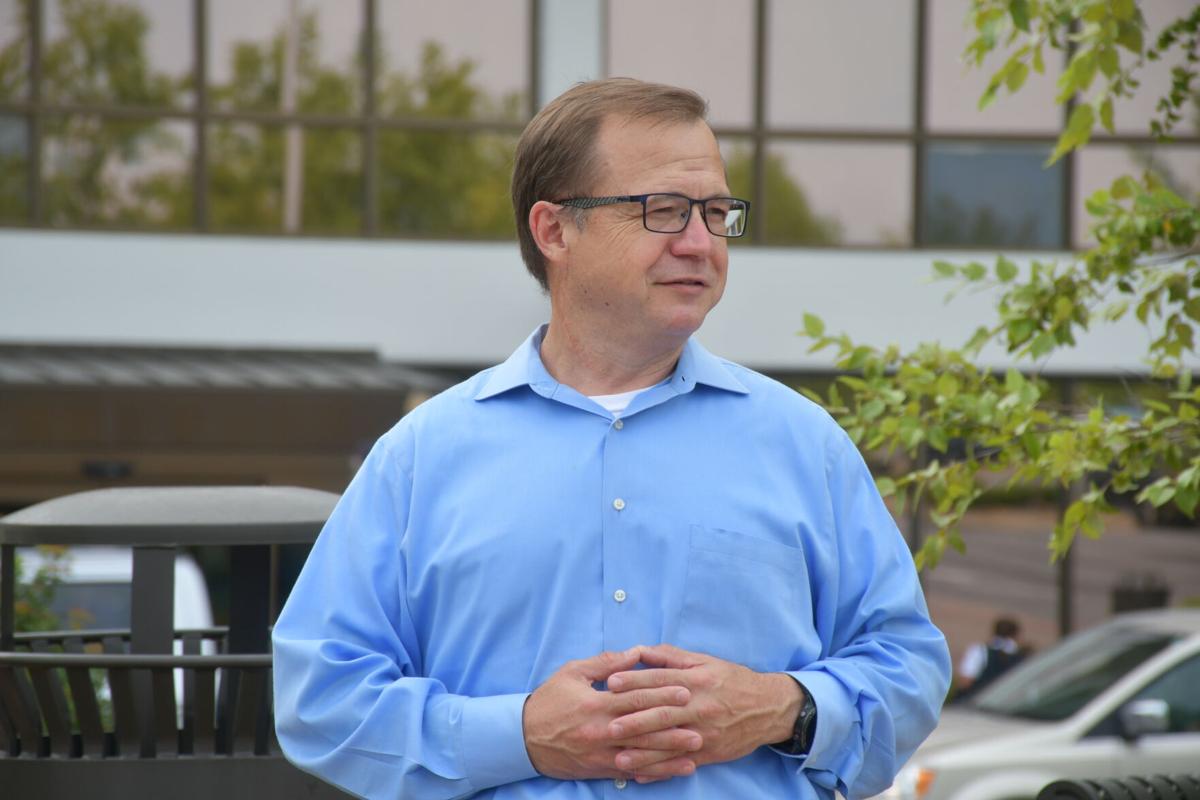 Tri-Cities Airport Authority Executive Director Gene Cossey prespares to speak to the crowd at the airport. 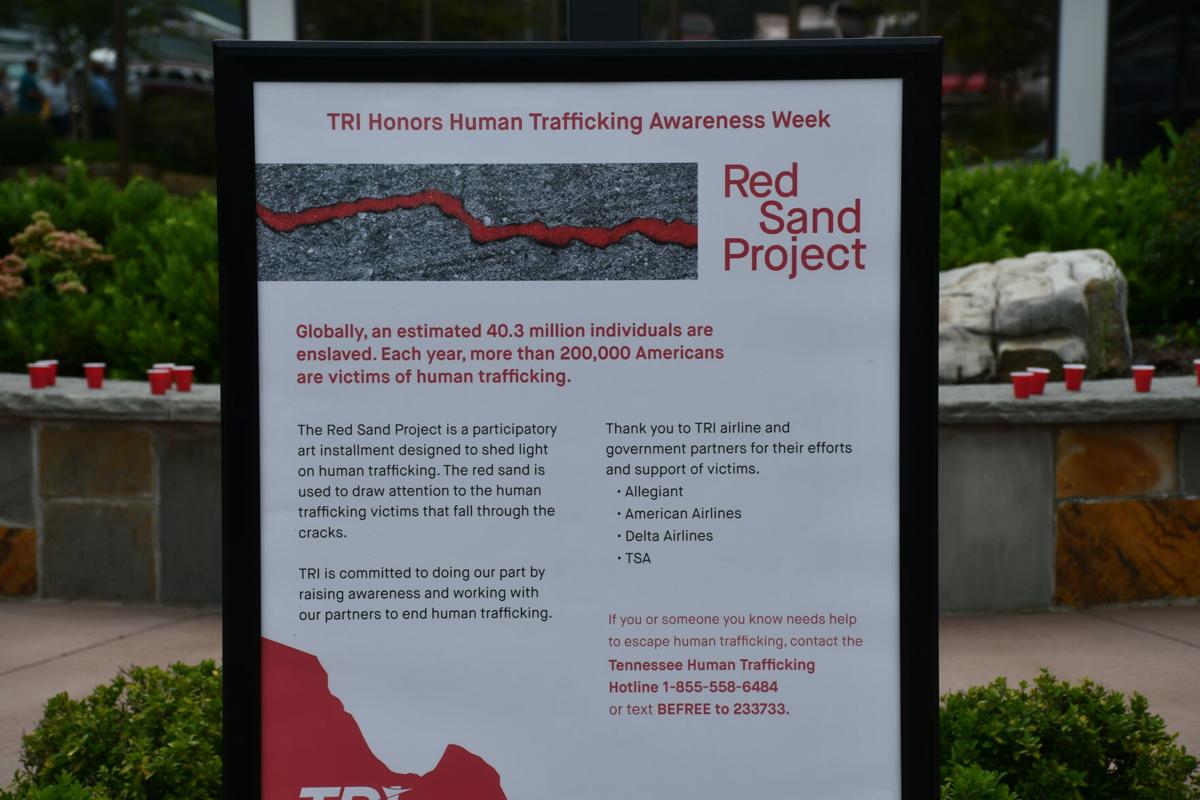 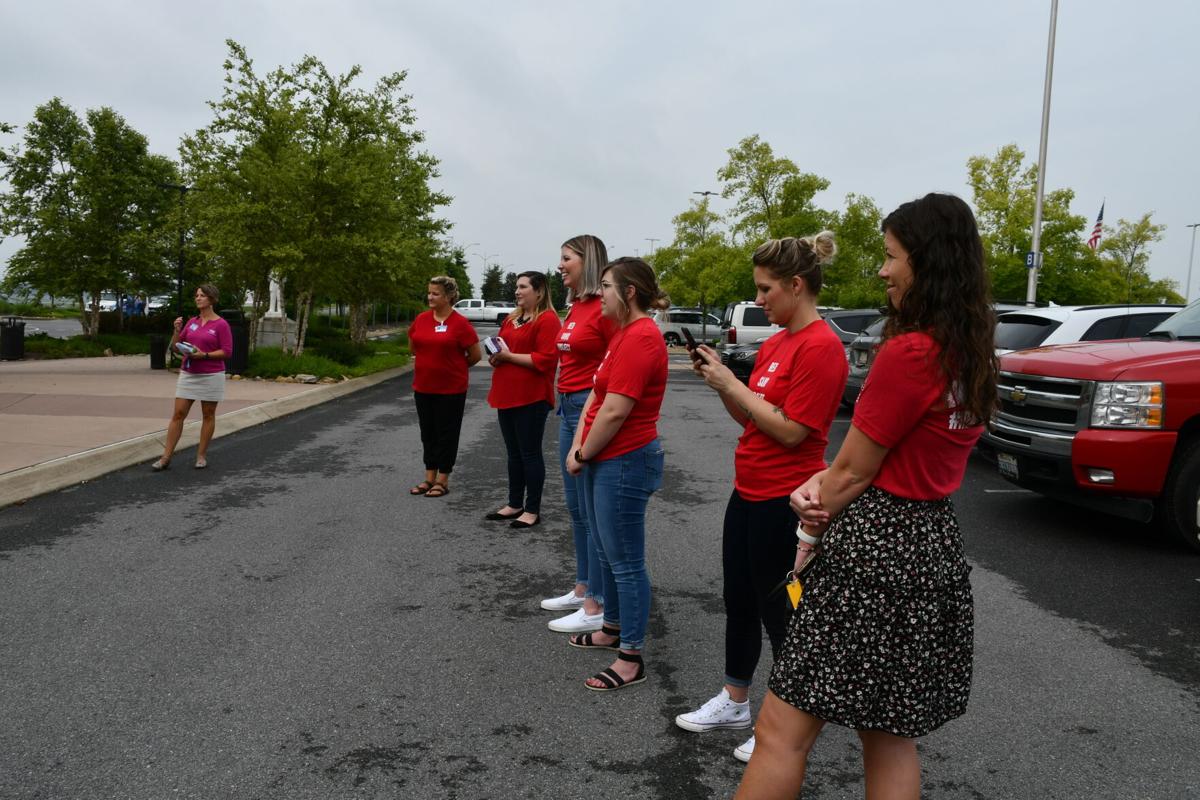 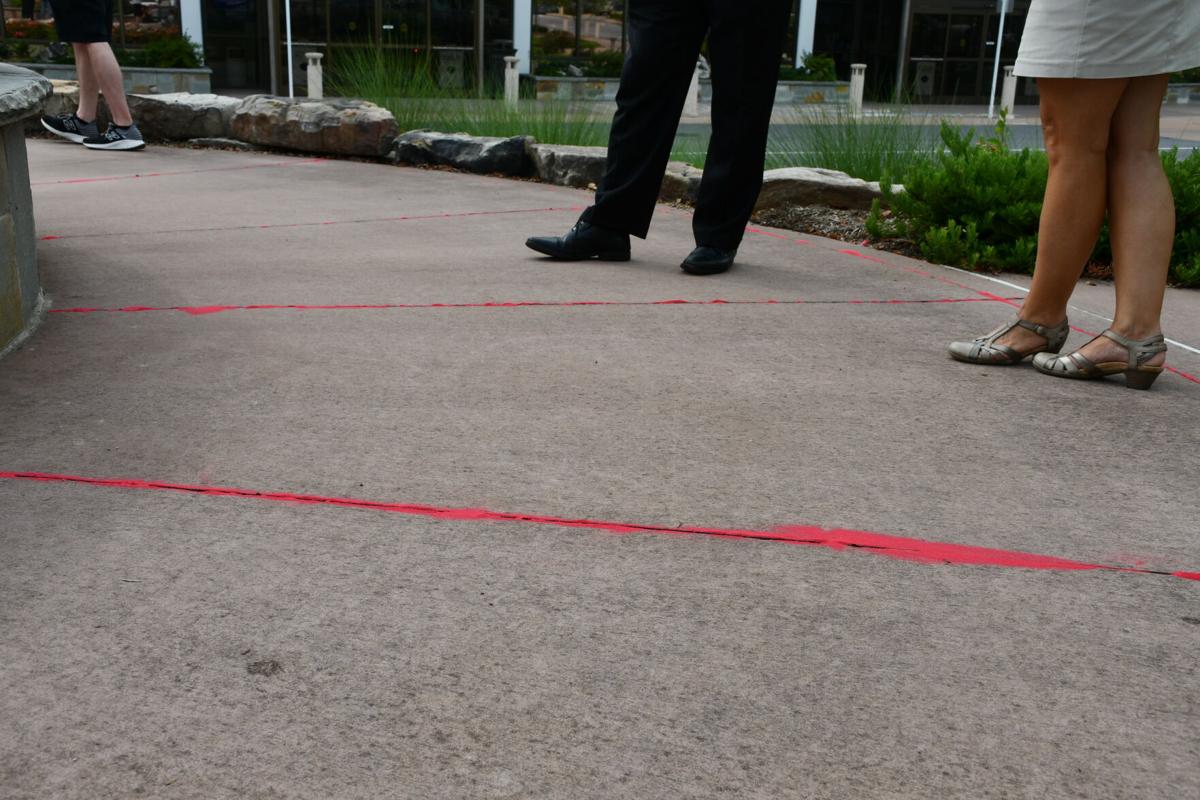 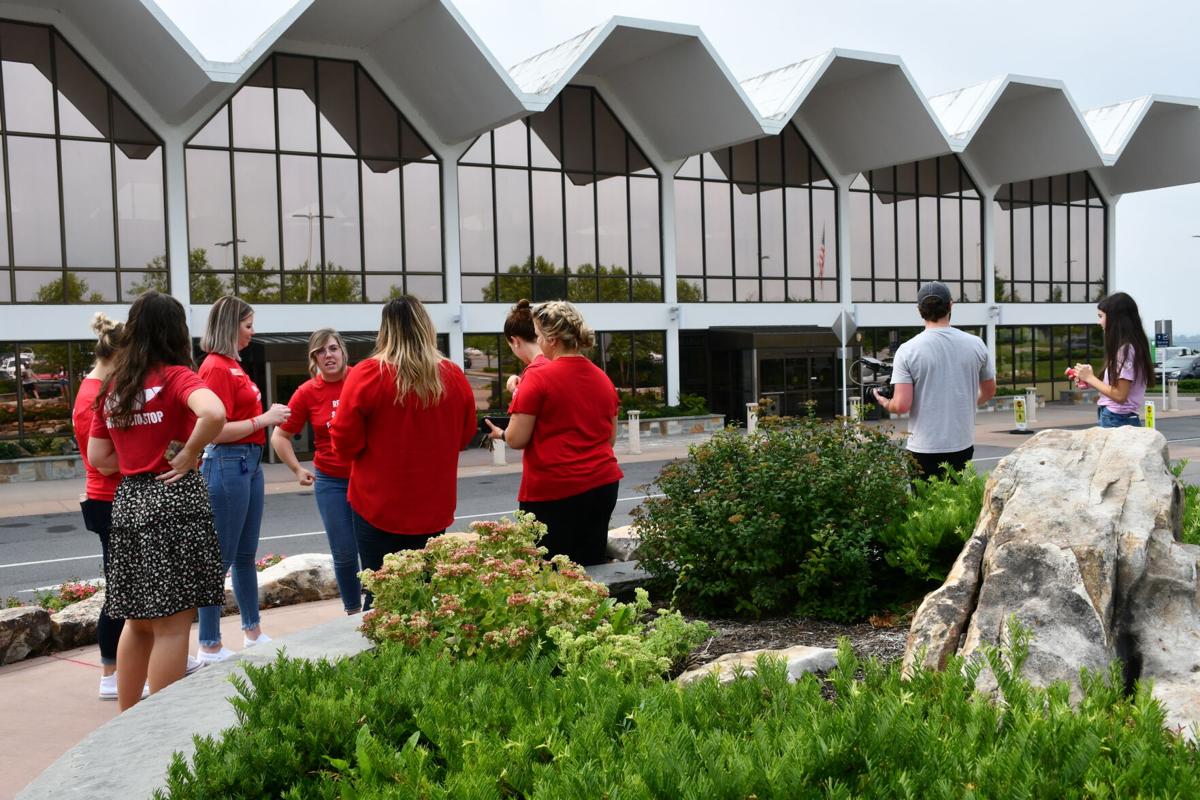 Tri-Cities Airport Authority Executive Director Gene Cossey prespares to speak to the crowd at the airport.

BLOUNTVILLE — A tiny bit of red sand spread throughout the cracks in the sidewalk at the Tri-Cities Airport represents a huge global issue happening every day.

The Red Sand Project is conducted across the world, and locally by the Sullivan County Health Department, to raise awareness of human trafficking. Health department and airport officials took a moment on Friday to share information about the importance of human trafficking awareness.

“It’s a problem all across the country and all around the world,” said Gene Cossey, the Tri-Cities Airport Authority’s executive director. “It especially is all around our transportation centers.”

It’s also a problem around the globe and in the United States.

According to the Red Sand Project, an estimated 40.3 million individuals live in slavery, whether in forced marriages, forced labor, or for sexual exploitation.

Places of transportation can also be places traffickers frequent.

Cossey said airport officials as well as public safety, airline and transportation security administration members are trained to recognize and stop human trafficking on the job. The Red Sand Project, he said, is also a good way to spread that awareness to everyone walking through the door.

“I think it’s just important to bring that awareness out to a broader level,” Cossey said, “so everyone knows if you see something awkward or odd or someone who looks like they maybe don’t want to be traveling and are — it might be OK, they might be going to see a loved one who is sick or ill — but it could be something more. We want you to just have an awareness of things you see.”

The worldwide Red Sand Project was designed to create opportunities for people to question and learn more about human trafficking in order to take action against vulnerabilities that can lead to trafficking and exploitation.

On Friday, people gathered around the small park area located across from the airport terminal. There, folks with small red cups poured grains of red sand into the cracks to signify the victims of human trafficking.

“This represents victims of human trafficking who have fallen through the cracks,” said Kristi Haulsee, the airport’s director of marketing and air service development. “That is part of the project, putting red sand in the cracks of the sidewalk, wherever that might be.”

The project, Haulsee said, is also a way to hopefully catch attention and increase the chance for others to take note of their surroundings.

“We felt like it was important to do our part today and bring the efforts to bring awareness to human trafficking.”

To learn more, go to www.redsandproject.org. If you are or suspect a victim of human trafficking, call the Tennessee Human Trafficking Hotline at 1 (855) 558-6484 or text BEFREE to 233733.