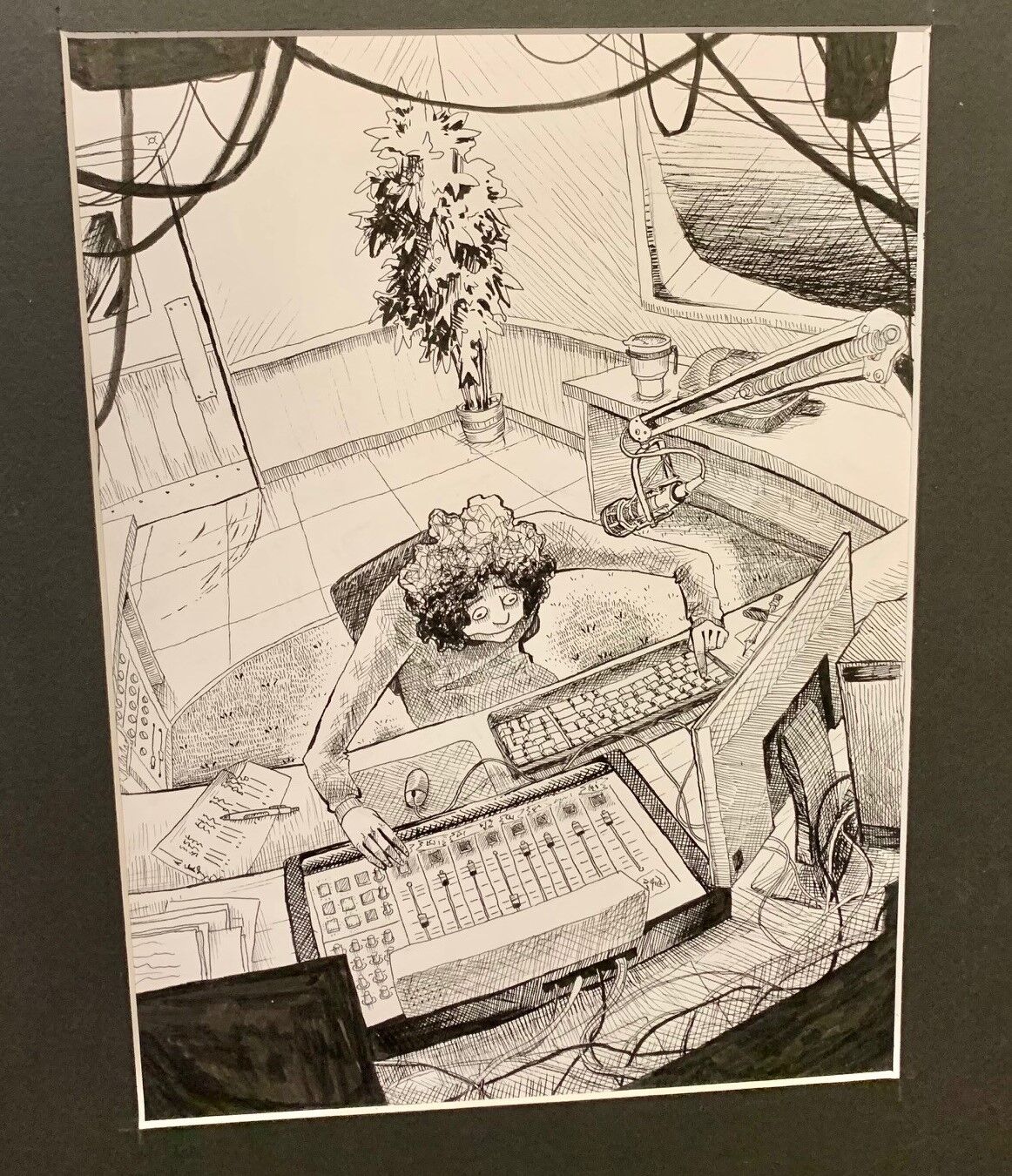 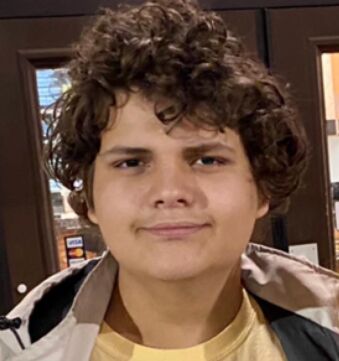 “I would like to congratulate Luke Pennington on winning Tennessee’s First District spot in the Congressional Art Competition,” Harshbarger said in a press release.

“Luke gets the awesome honor of having his work of art displayed in the U.S. Capitol Building. I would also like to congratulate the other participants on their great works of art and thank our wonderful judges for helping pick the winner!”

Pennington is a junior at Dobyns-Bennett. His winning piece was a drawing titled “Working Stiff.”

In the words of Pennington, “Working Stiff” tells the tale of a little fellow that is just slightly overwhelmed by all the equipment he has to handle at his new job as a board operator at a radio station.

In terms of the inspiration for the drawing Luke says “It really just came naturally. I wasn’t forcing myself to work or anything I was just in the zone and really enjoying the process and I think that shows in the overall quality of the piece.”

The announcement was made by Harshbarger at a friends and family virtual reception.

East Tennessee high school students (grades 9-12) had the chance to enter a competition to have their artwork displayed in the Capitol Building.

The winning artwork will be displayed in an exhibit for one year in the U.S. Capitol. The exhibit will include the winning artwork from all participating districts from around the country, which will also be featured on House.gov’s Congressional Art Competition page.

A team of independent judges evaluated the entries, including a former winner of the competition.