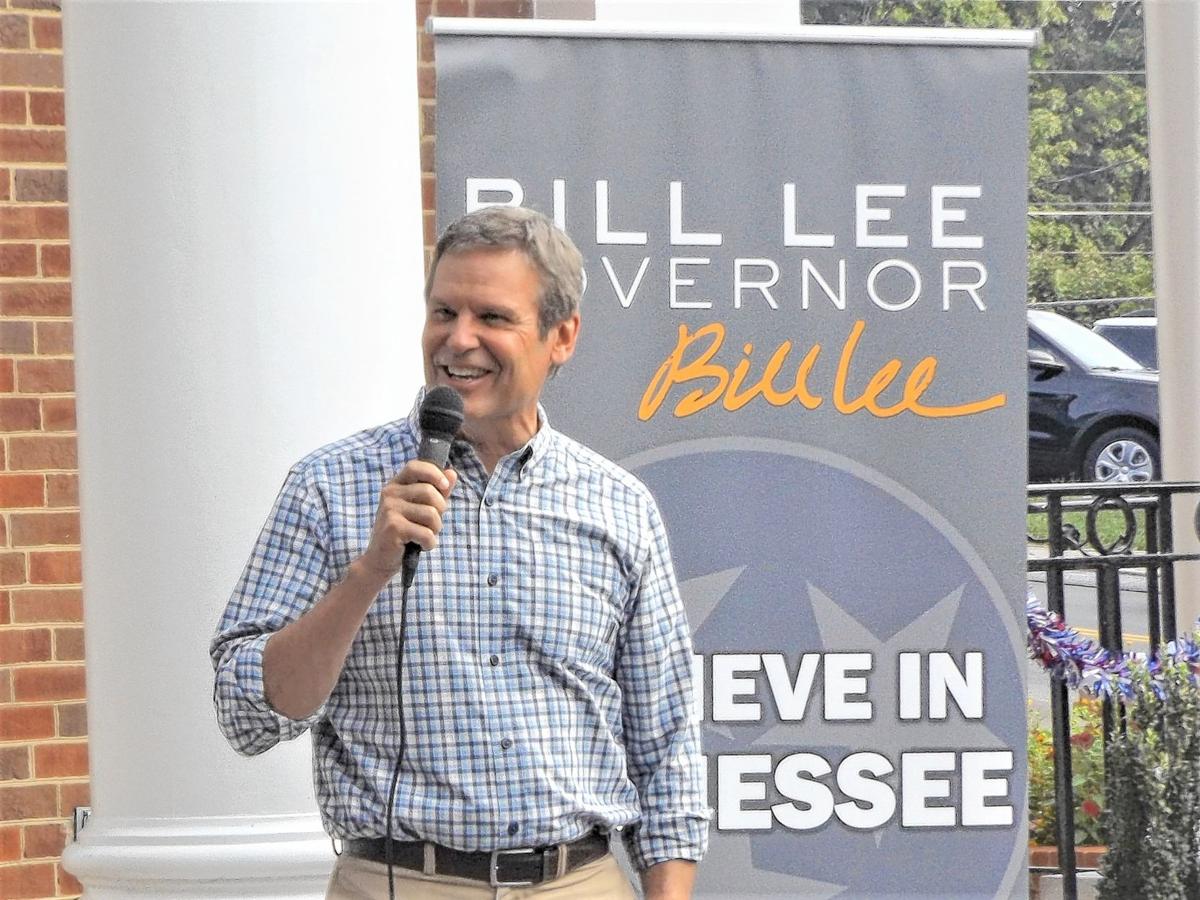 Tennessee GOP gubernatorial nominee Bill Lee, during his Rogersville stop, noted there weren't many people at his campaign stops early in the Primary Election cycle. 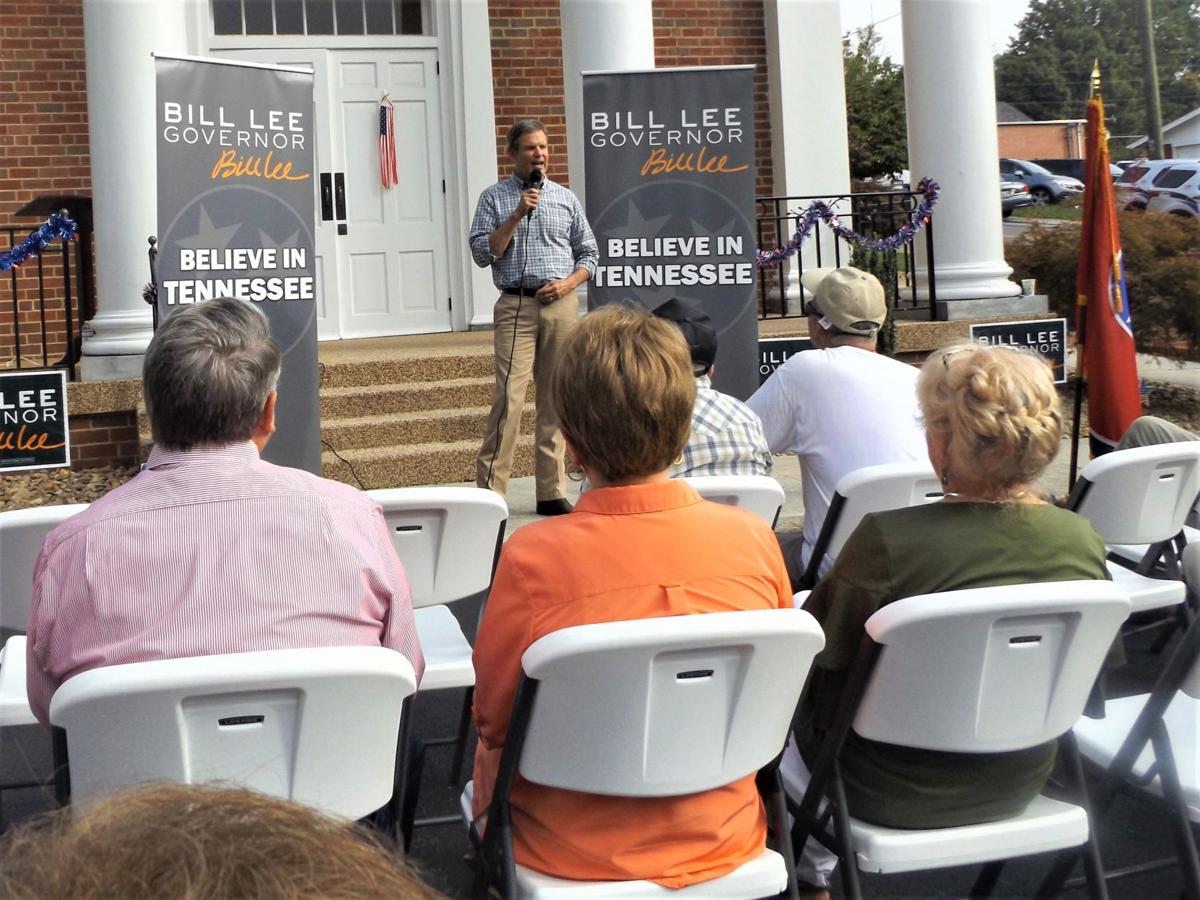 Tennessee GOP gubernatorial nominee Bill Lee, during his Rogersville stop, noted there weren't many people at his campaign stops early in the Primary Election cycle.

ROGERSVILLE — Tennessee GOP gubernatorial nominee Bill Lee had a response Friday to Democrat nominee Karl Dean’s claim that he has a “strong advantage against his opponent with significant leadership experience.”

Lee, during a “Believe In Tennessee” campaign stop at Occasions On The Square, pointed out he’s been an executive leader in private business.

Lee and Dean, the former Nashville mayor, are scheduled to debate in Kingsport on Oct. 9 at the Eastman Employee Center. The event is being organized by the Kingsport Times News and Johnson City Press.

Lee, during the GOP primary cycle, conducted a “Faith In Tennessee” tour of nonprofits and numerous town hall meetings. He recalled that his early campaign stops didn’t have many attendees.

“We have come here several times,” Lee, a Williamson County businessman and cattle farmer, told Hawkins County Republicans. “ … It’s true. We stopped at the Pig and Chick. I don’t remember how many people were there, but there were not very many. … Things have changed, and we’re very grateful for that.”

“That’s got to be changed if we want to lower the crime rate in this state,” Lee said of recidivism.

Lee said the plan moving toward the November general election is doing day-to-day campaign barnstorming across the state.

“We have three of these (campaign stops) today and five of these tomorrow, and we will be taking the message to every county in the state. That’s the plan,” he concluded.