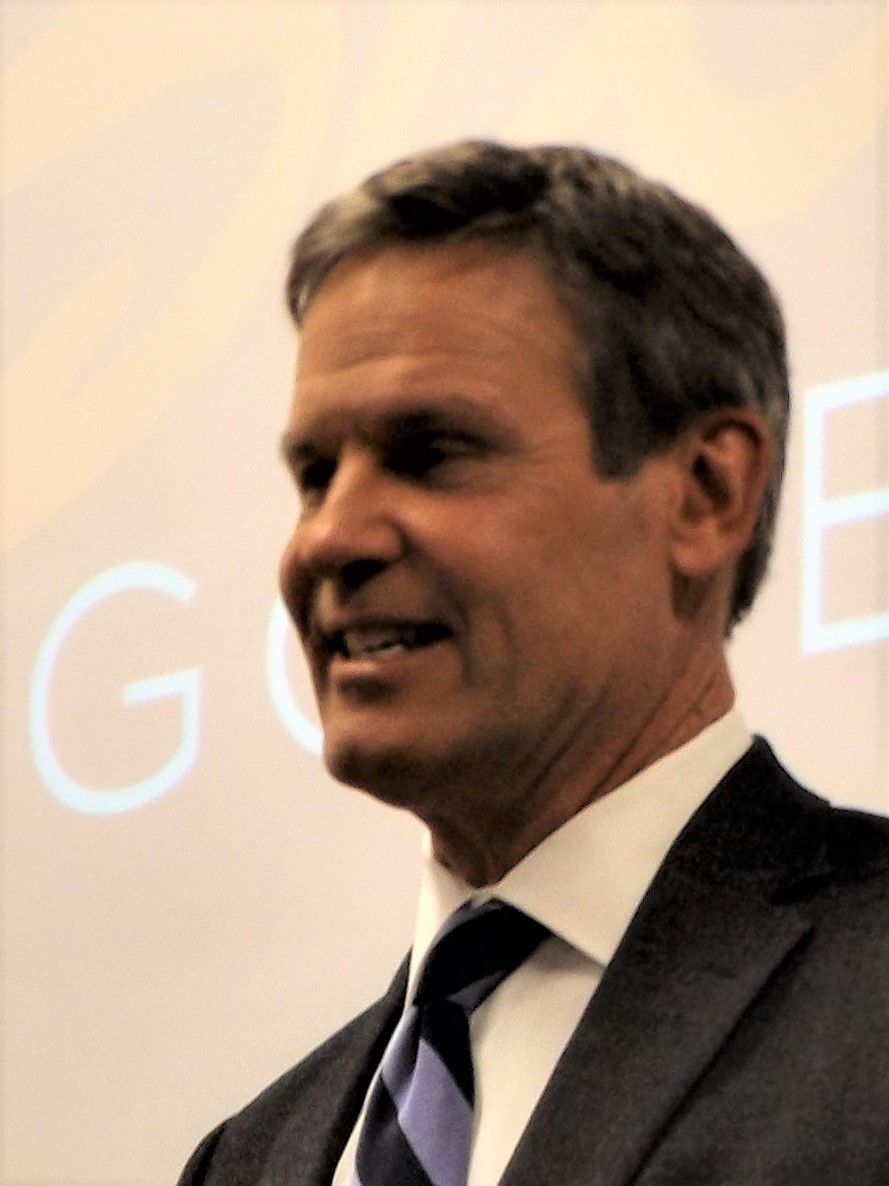 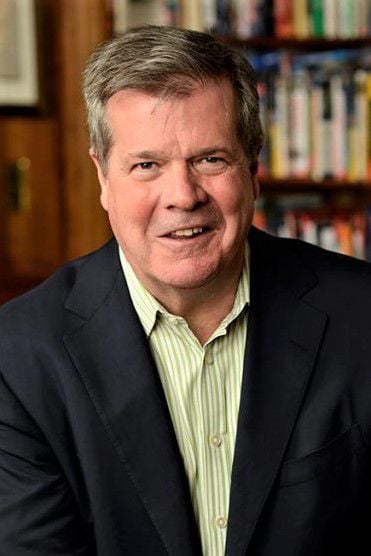 Spokeswoman Paige Hill said the Dean campaign has tentatively agreed to do the Kingsport debate. In a Thursday afternoon press release, the Dean campaign has an Oct. 9 debate with the USA Today Network in Nashville on its debate schedule but also lists a debate in the Tri-Cities, which is scheduled for the same day, as “to be determined.”

Hill told the Tennessean: “We are on board for any and all debates and forums that we have been invited to.”

The debate, sponsored by the Kingsport Times News and Johnson City Press, will be held Oct. 9 at the Eastman Employee Center.

The time and debate format have not been determined.

Lee is currently traveling to all 95 counties on his “Believe in Tennessee” tour, meeting with as many Tennesseans as he can to share his policies and his vision for the state. Dean has been staging a series of “Town Square Conversations” in his travels.

“I believe Tennessee can lead the nation and that means challenging the status quo and providing conservative leadership to keep Tennessee moving in the right direction,” said Lee. “I look forward to continuing to share my vision with Tennesseans on the campaign trail and from the debate stage this fall.”

Two other debates will be held this fall: in Memphis on Oct. 2 and in Nashville on Oct. 12.

These debates, according to the Lee campaign, will make 11 total appearances for the two candidates.

“Just like the primary, I think these debates are an important part of the process of choosing our next governor, and I look forward to joining my opponent on the debate stage this fall,” Lee noted.

The general election is on Nov. 6. The winner will replace term-limited Gov. Bill Haslam.