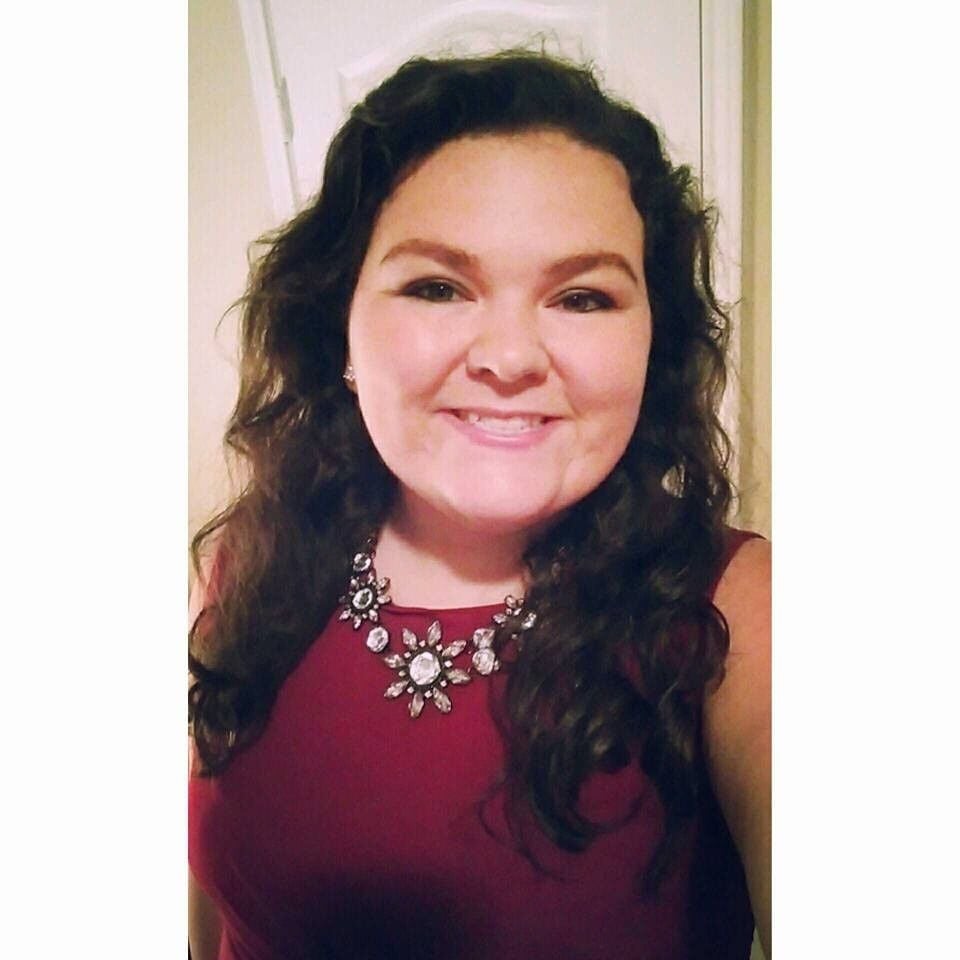 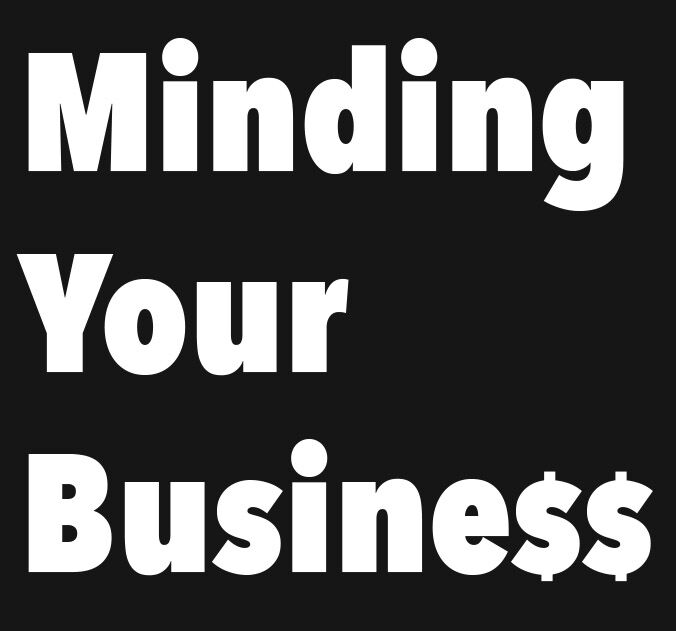 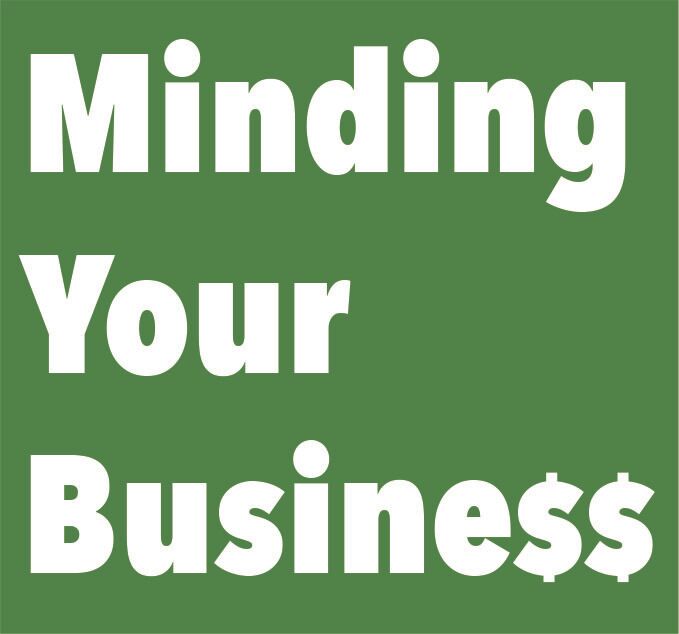 This week marks the end of a Kingsport restaurant that has served locals for over three decades — and the Model City seems rather sad about it.

The owners of Rush Street Neighborhood Grill served sadness rather than the regular chicken marsala or Korean steak tacos last week when they announced that the restaurant will close this Thursday. I’m going to guess Thursday will be one of the eatery’s busiest days. The owners said in a recent social media post that they had a shipment coming in this week to help replenish their stock before the last wave of customers comes through this week.

For many, this particular restaurant closing brings back memories of all sorts. My sister got her first waitressing job at Rush Street in the ’90s. I made sure to send her a message when I first heard Rush Street had sold the building and would close this week. Meanwhile, my mom has suggested we have dinner there just about every night since the announcement. We haven’t made it in for one more thin crust pizza with pepperoni, sun dried tomatoes and banana peppers yet, but the week is young.

For me, my earliest Rush Street memories revolve around the pizza and salad buffet after church. I remember eating in the patio area of the restaurant after church in my clear jelly shoes. (If you don’t know what those are, you clearly didn’t have a kid or weren’t a kid yourself in the ’90s.) For years to come, my family would come in for the beloved buffet, waiting through a line that ended somewhere near the gangster booth. My family also specifically loved the seating in the restaurant. It’s the place to be for that burger special on Saturday, but it’s also the best place to have a quiet lunch or work meeting (I always imagine lawyers or maybe even an old-school mobster having an important meeting in one of the private booths that are in multiple corners of the building).

You might be tired of reading my suggestion to shop at local stores and eat at local restaurants, but I believe that advice couldn’t be more important.

It seems local businesses, specifically restaurants, are closing. I wonder if it’s the aftershock of the pandemic. While I was writing for the Herald & Tribune in Jonesborough, a restaurant owner told me he expected to see more businesses close this year and next. Some, he explained, took loans out to survive the shutdown (which happened before the labor shortage was even imagined. That certainly made matters worse). That might not be the case with Rush Street or any other business shutting its doors now, but it’s something to remember.

Maybe I feel as if a lot of businesses are closing because Kingsport lost another local restaurant last week when Tamikos on Eastman Road suddenly closed. The Japanese cuisine restaurant didn’t have a history as long as Rush Street’s, but it certainly wasn’t a new spot. It was a popular place among my friends in high school. It started out in the old Wendy’s building on Stone Drive (now Sakura) and moved into the old Backyard Burgers location on Eastman Road. For a time, in the newer location, they even offered free ice cream with your meal. (I always wondered if it was thanks to an ice cream machine left by the burger operation.) I’m hopeful the owner and his daughter will continue the restaurant later on. For now, I sorely miss the beef and broccoli and sesame chicken and sweet carrots.

It seems these sort of restaurants have a way of serving as memory banks for people. This is where first dates, anniversary dinners and even just memorable outings take place. Time moves on, new businesses take the place of old ones and we can’t take any of it with us, I suppose, but fond memories sure make you want to sometimes. I suspect I won’t be the only one filled with nostalgia this week, hoping to take one more mental picture of the intricately painted walls throughout Rush Street and make one last joke in one of those cozy wooden booths while waiting on an order of parmesan wings.

If you feel led to, take one last trip to Rush Street (this is where their staff is ready to send me an email asking that I refrain from adding to the flood of customers I’m sure they’ve been seeing since the announcement). But I also understand if you want to keep your last memory of the place intact, just how you left it on a random Tuesday night or a slow-moving Saturday afternoon.

Mostly, I hope you consider supporting your favorite small business or local restaurant. They might need your support. And you might also need the walk back down memory lane (before it also announces it will also be closing next week).

Have a note or anniversary announcement you want to send me? Email them to mwaters@timesnews.net.