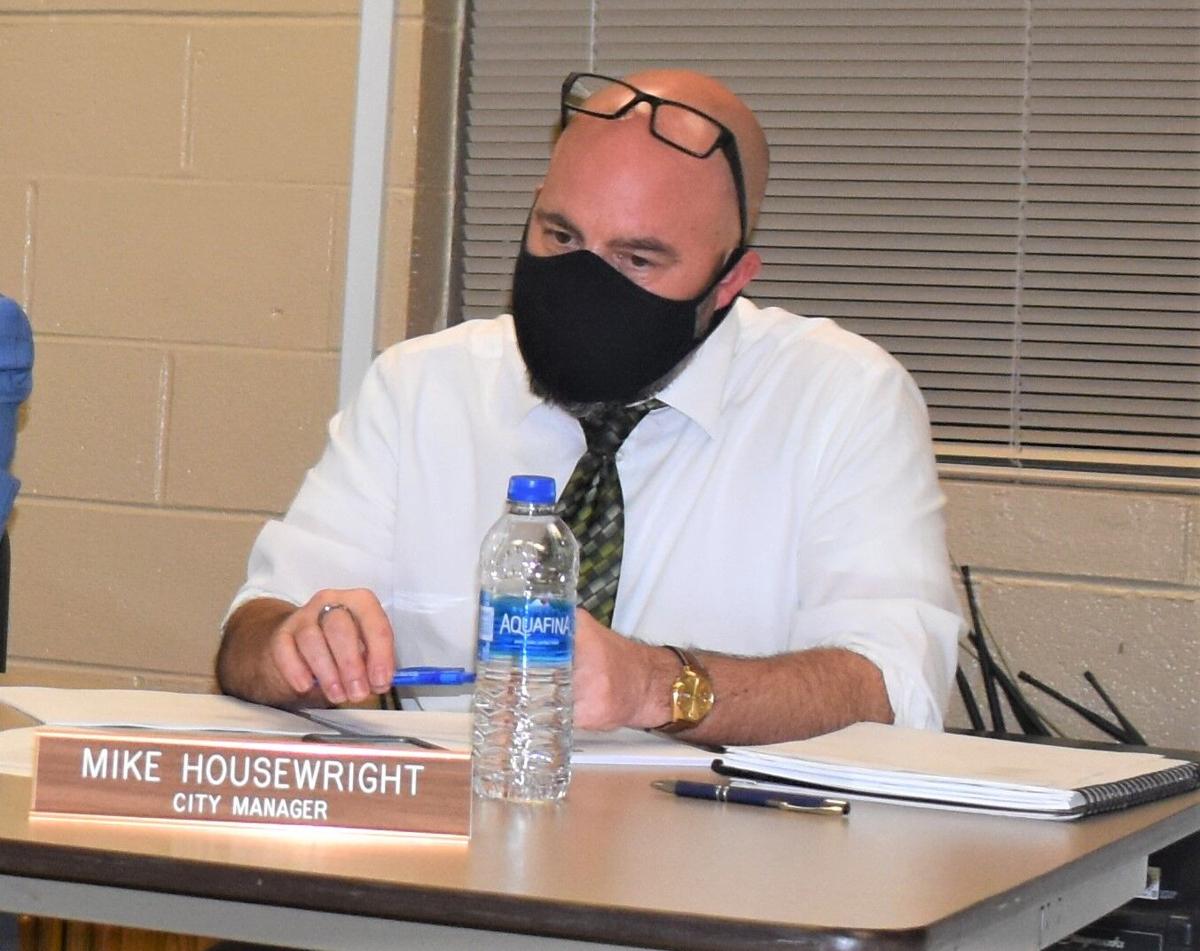 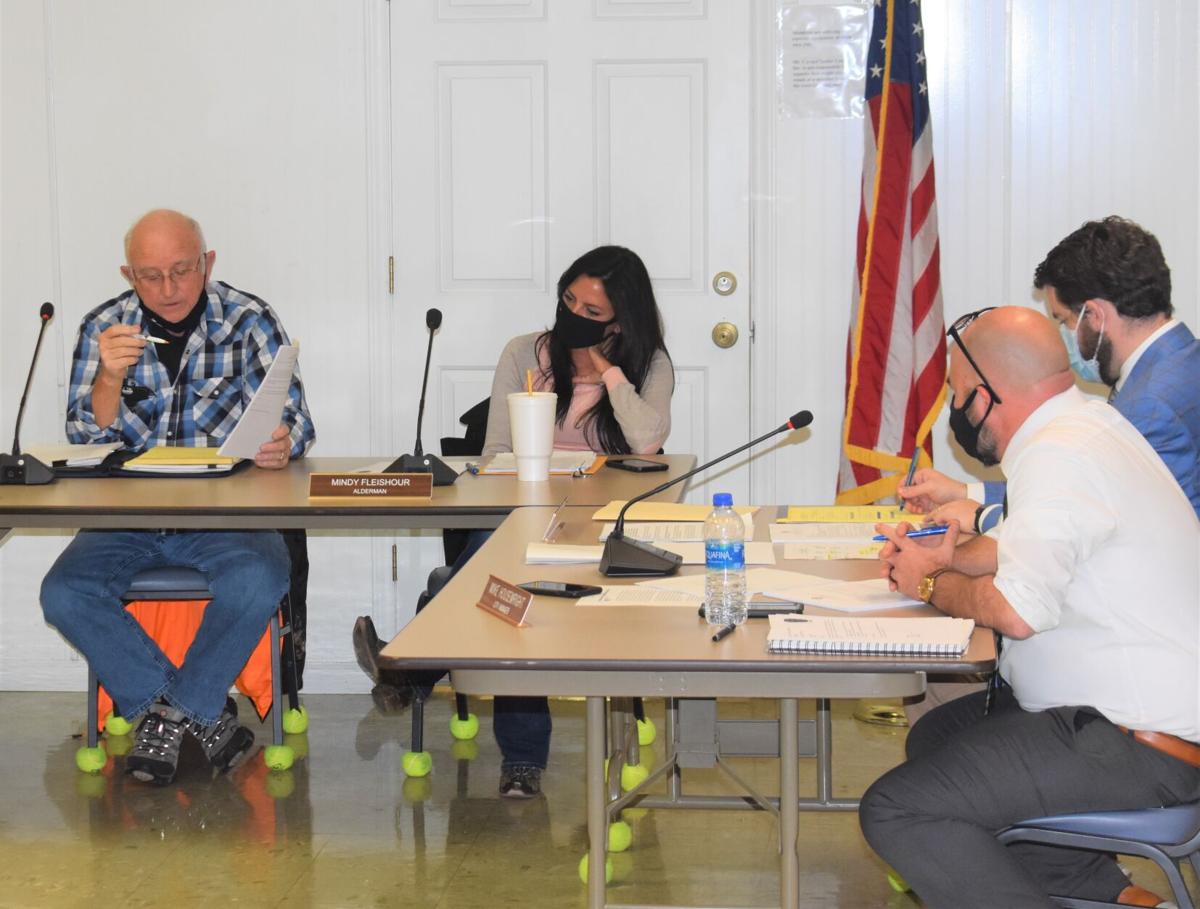 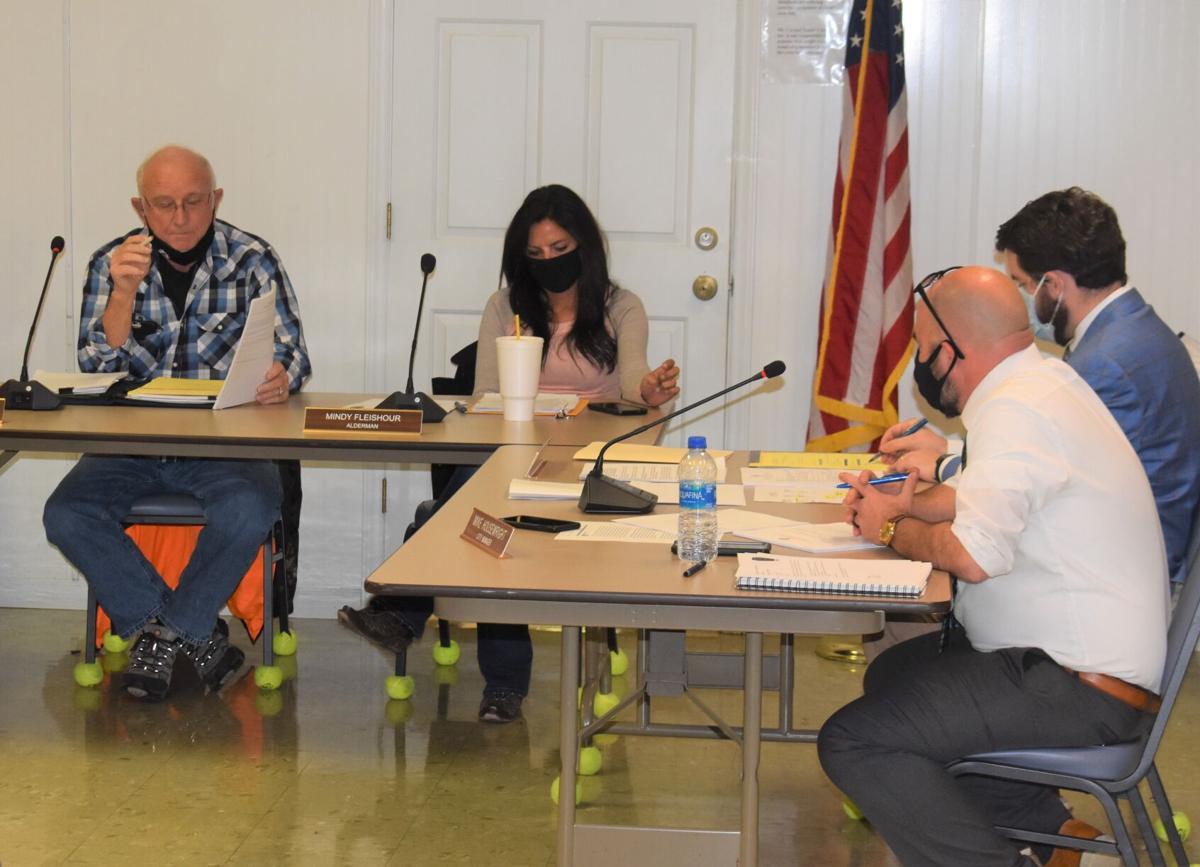 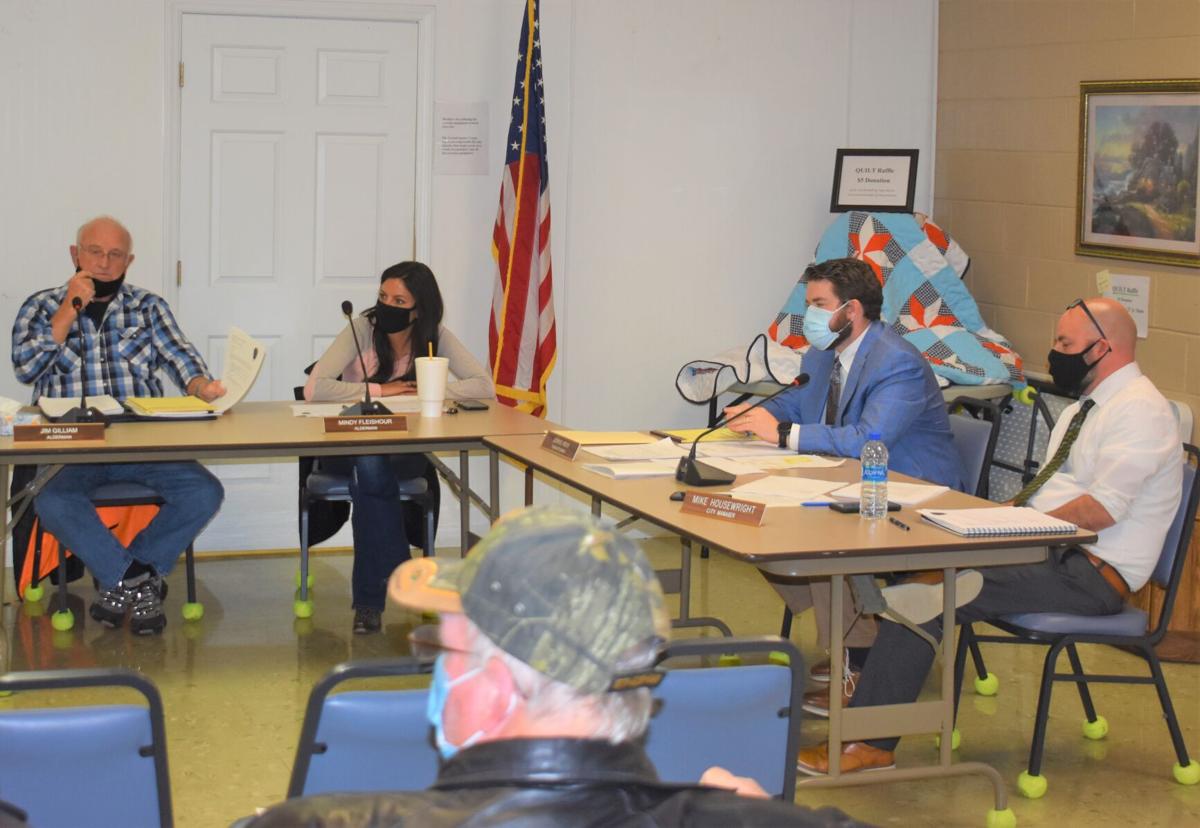 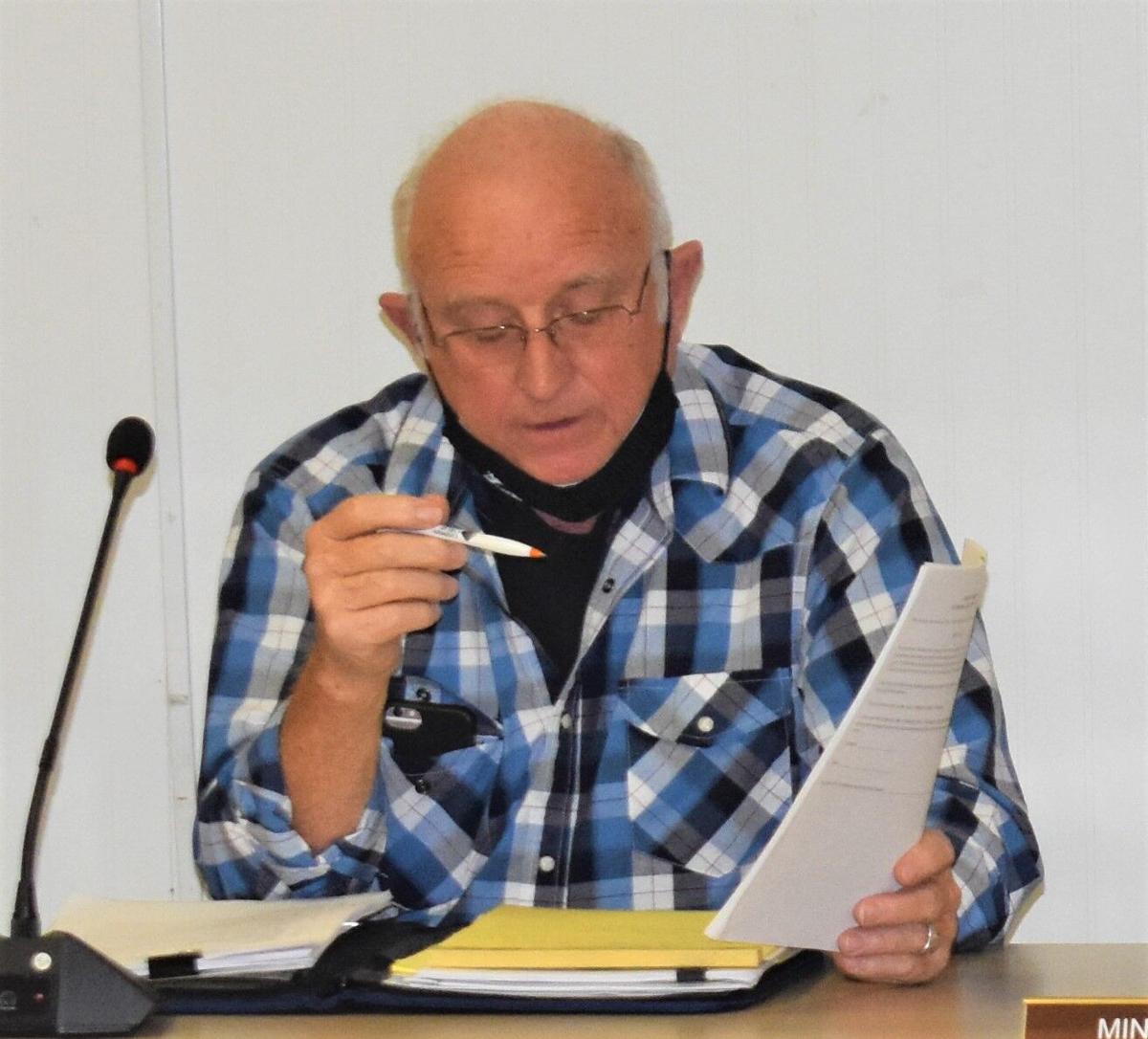 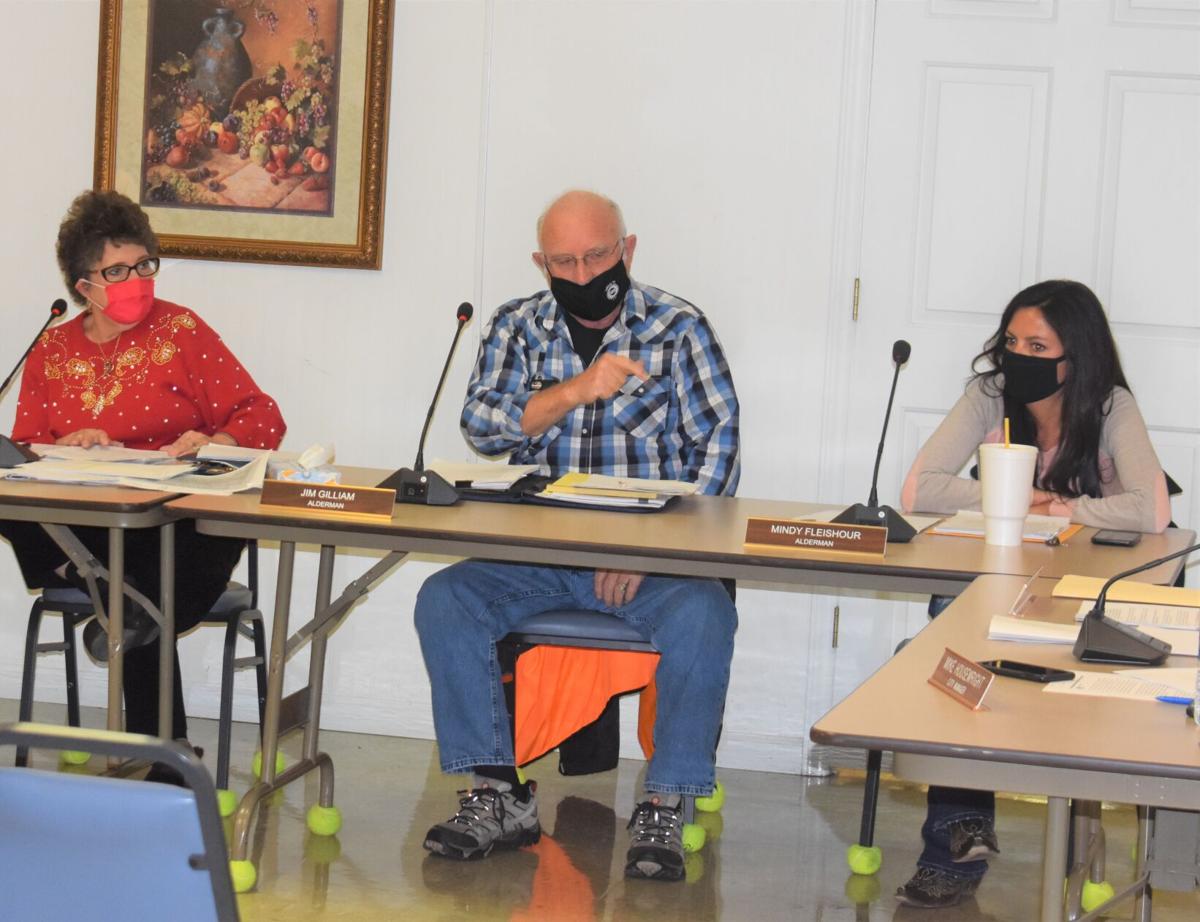 MOUNT CARMEL — An alderman’s attempt Thursday night to oust City Manager Mike Housewright instead ended with the Board of Mayor and Aldermen agreeing to create a severance package and to seek an objective third party evaluation from MTAS.

Housewright has served in the position since November 2017, and at least once per year there has been an attempt by someone on the BMA to remove him.

This year it was Alderman Jim Gilliam’s turn.

Gilliam submitted an agenda item for Thursday’s meeting called “Discussion of the Duties of the City Manager,” during which Gilliam questioned Housewright about tasks that he said should have been completed but weren’t.

Gilliam said a concrete pad hasn’t been installed in front of the fire department, Lloyd’s Chapel Road hasn’t been striped, and there’s a lot of garbage in the roads.

“I don’t know the answer to this, but you’re the town manager,” Gilliam said.

Housewright noted that he hadn’t been informed what was going to be discussed under Gilliam’s agenda item.

“If you want specifics from me, you’ve got to communicate what I need to prepare to come to a meeting,” Gilliam said.

Gilliam said he wanted to make a motion to eliminate the city manager position and retain Housewright as the city recorder.

That motion was out of order however, because the city manager position was created by ordinance and can be eliminated only by ordinance.

Alderman Darby Patrick then suggested that the town seek an objective third party to conduct an evaluation of Housewright.

“That way it won’t be biased,” Patrick said. “The board is biased either way, either for or against. We’ll get a third party to come in here and give him an evaluation that he has not had since he’s been here and tell us which way we we need to do it.”

Patrick added, “As a new board member I’m not qualified to (evaluate) what he does.”

City Attorney John Pevy noted that MTAS will likely do the evaluation for free.

Gilliam objected to an MTAS evaluation because Housewright previously worked as an intern there.

Patrick’s motion to request an evaluation from MTAS was approved 5-2 with Gilliam and Alderman Steven McLain opposed.

Alderman John Gibson then made a motion that the board prepare a six-month severance package for Housewright to receive if he is terminated “without cause.”

“This will stop people coming after him every year,” said Alderman Mindy Fleishour.

Gibson suggested that MTAS can assist the town in creating a contract for Housewright that would outline what would be considered just cause for his termination.

Gibson added, “If we as a board decide to get rid of the city manager without cause, not of his own fault, he would be granted severance for six months. … While we have the political change constantly going back and forth, this gives him some form of consistency and the town some form of consistency in keeping all of this from continuing to happen.”

“And it gives our employees confidence, because our employees are worried that our city manager might be fired and we go back to a strong mayor program which was never beneficial to Mount Carmel,” Fleishour.

The severance plan was approved by a vote of 4-2 with Alderman Tresa Mawk abstaining and McLain and Gilliam opposed.

“Are all employees going to get the same benefit?” Gilliam asked.

Mayor Pat Stilwell said, “I think it’s ridiculous, every time this man does his job that don’t suit certain people — and it’s nothing but a power struggle.”