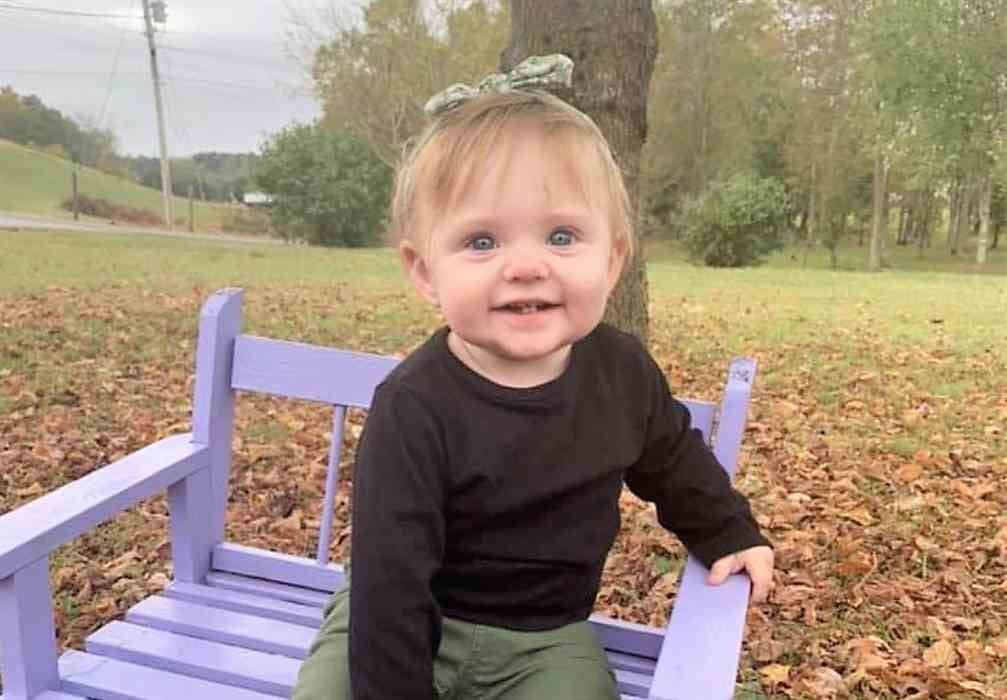 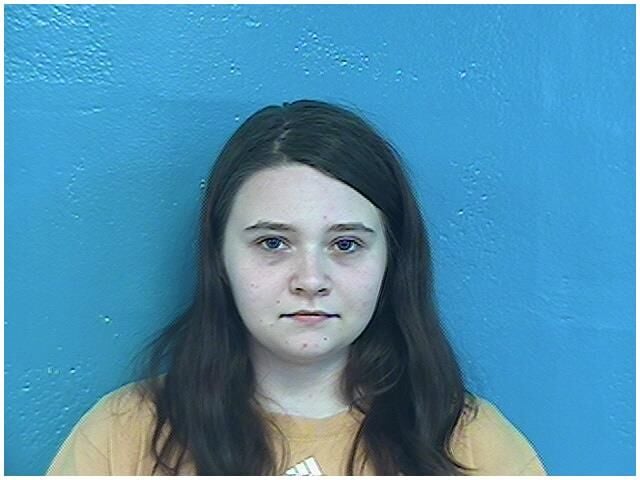 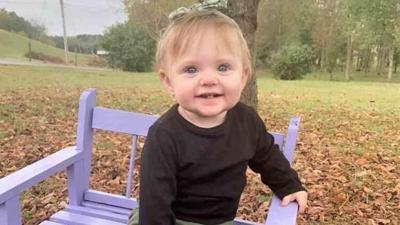 At the time the body was discovered, investigators said the toddler’s remains were dressed in clothing matching what she was reportedly wearing when she was last seen.

The presentment indicates her death occurred in December.

Boswell was served in the Sullivan County Jail, where she was already being held on false report charges placed in connection to this case, according to a press release issued by the Tennessee Bureau of Investigation. Information in this article comes from that press release as well as from comments made by local and state law enforcement officials at a press conference Wednesday afternoon.

The FBI assisted during the extensive 16-day search law enforcement launched in an effort to find the toddler.

During that timeframe, police received and followed up on more than 1,000 tips.

On March 6, acting on new information, Sullivan County detectives and TBI agents searched property belonging to a family member of Megan Boswell in the 500 block of Muddy Creek Road.

During the search, the child’s body was located.

“She didn’t deserve this,” TBI Director David Rausch said of Evelyn Mae Boswell. “No child does. And that’s why we will continue to work to pursue justice in this case. It’s the best and most important thing we can do to honor her memory.”

Rausch said everyone involved in the “determined, methodical” investigation should be commended.

“I know it wasn’t easy and it had to be heartbreaking throughout,” Rausch said, adding that all those responsible for harming innocent children must be held accountable.

In this case, the grand jury’s indictments are “the first step in assuring that happens,” Rausch said.

“Our hearts and prayers go out to the family and friends who loved Baby Evelyn, along with the many citizens, who, like us, developed deep-seated love for this sweet little girl.”

Sullivan County Sheriff Jeff Cassidy said false information provided during some interviews and misinformation shared in public platforms caused a lot of confusion early in the investigation, but SCSO and other officers worked tirelessly and were thankful for the outpouring of support from the community throughout the investigation.

“After an extensive and thorough investigation, other individuals were eliminated as suspects and Megan Boswell became the sole suspect in the case,” Cassidy said.

In the months since the toddler’s disappearance was made public, Cassidy said his office has received dozens of calls from people “wanting to make sure we hadn’t forgotten about Baby Evelyn.”

Law enforcement officials stressed during the press conference that they cannot share any additional details about the investigation in order to preserve the integrity of the case.

“I know many of you still have a lot of questions in this case,” Cassidy said. “Please know we can’t speak to the evidence gathered during this investigation, because this case has to be prosecuted. We are determined to make sure that justice is served for Baby Evelyn.”

Rausch urged anyone who suspects child abuse to report it to local police or call the Tennessee Department of Children’s Services hotline at (877) 237-0004.

A Hawkins County man who had been wanted on a sealed grand jury murder indictment in connection with the December death of his girlfriend's 5-month-old child turned himself in Friday at the Hawkins County Jail.

Both the prosecution and defense said they need more time to receive and evaluate forensic tests of evidence in the case.