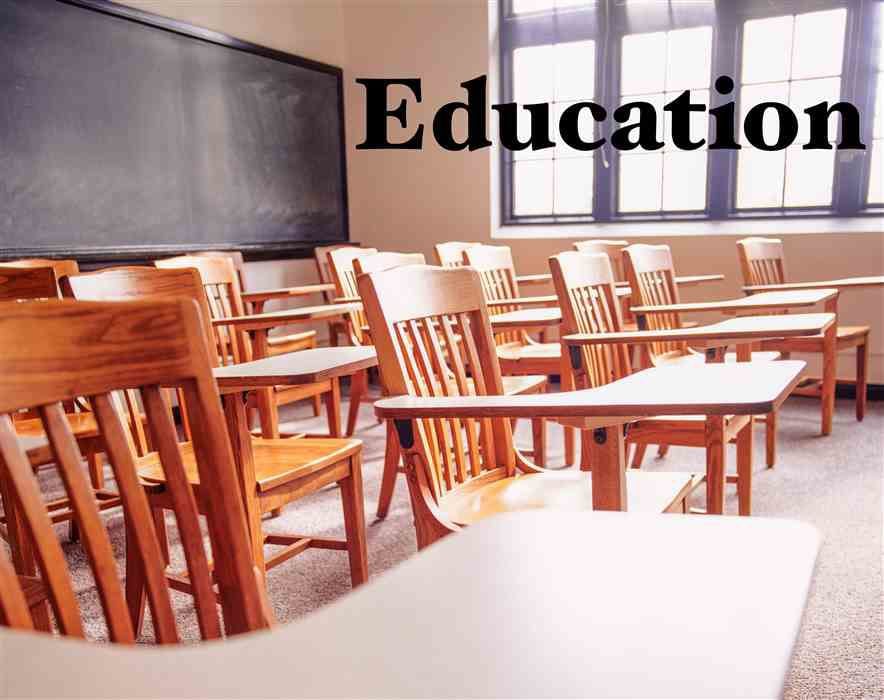 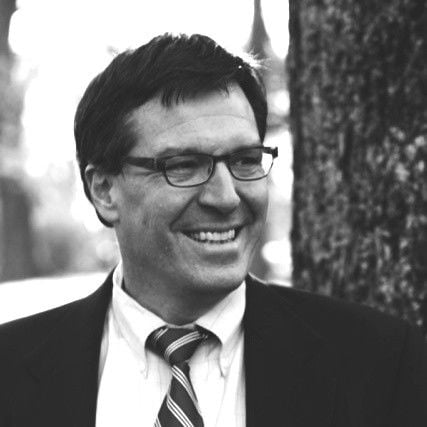 KINGSPORT — Given the reluctance of Kingsport leaders to issue bonds for debt to install a solar electricity-generating system for city schools and a question over whether a lease-to-own plan would be legal, school leaders are preparing to go green and save money but in a different way.

The Board of Education on Thursday night reviewed an alternative power purchase agreement or PPA plan offered by Ameresco account representative Steve Seifried. In a 30 percent study that so far has cost the school system nothing, Seifried made a presentation tweaking the plan to include a third option, the PPA. However, if the school system commissions a 60 percent plan at its Oct. 8 meeting and then doesn’t follow through, as previously reported it would owe Ameresco for engineering services.

Under the 30 percent study results, Seifried said the system is projected to save $2,986,268 over 20 years without investing capital in solar equipment, limiting KCS’ risk of issues with the rooftop solar arrays Ameresco would operate and maintain. He said the school system would be able to buy power produced by the arrays from Ameresco at a rate lower than AEP charges, guaranteed, and that surplus electricity would still be given the benefit of net metering from AEP. In effect, it would be banked against future electricity demand at the schools.

“Over a 20-year period of time, it is almost $3 million,” Seifried told the board. “Essentially, you would have two utility providers. We are one; AEP is the other.”

The plan is for the board to vote to go to the 60 percent engineering level at its Oct. 8 meeting. While exact percentages will change, Seifried said that a 12-year study found AEP electricity increased at about the industry standard of 5 percent annually, with a projection of a 4.5 percent to 5 percent increase reasonable. He said the Ameresco increases likely would be 3.5 to 4 percent annually.

“A 30 percent analysis doesn’t give us 100 percent confidence,” Seifried said.

The proposal as it stands no longer included solar panel-covered “car ports” for the parking lot of Dobyns-Bennett High School, an idea that didn’t fly with school board members last year. Seifried said some school systems wanted to go “front and center” with solar panels, while others preferred them to be more hidden or out of public view.

Asked by member Jim Welch what would happen if the school system ceased to use one of the buildings as a school, Seifried said the solar benefits could remain if it was used for non-school purposes or leased to another entity. However, if it was abandoned or sold, he said, the solar array potentially could go to a new building or another building.

The panels would give the school system an educational opportunity for career technical education focused on solar power, from elementary programs with an Ameresco wagon that could be brought to classrooms and to high school classes that could get a hands-on look at the panels. D-B already has some solar roof panels atop its CTE wing that provide some power for lighting.

“Even with net-zero savings, there are times it’s the right thing to do,” BOE President Carrie Upshaw said.

Seifried said, “At the end of the day, you’re avoiding futures costs at a higher rate.”