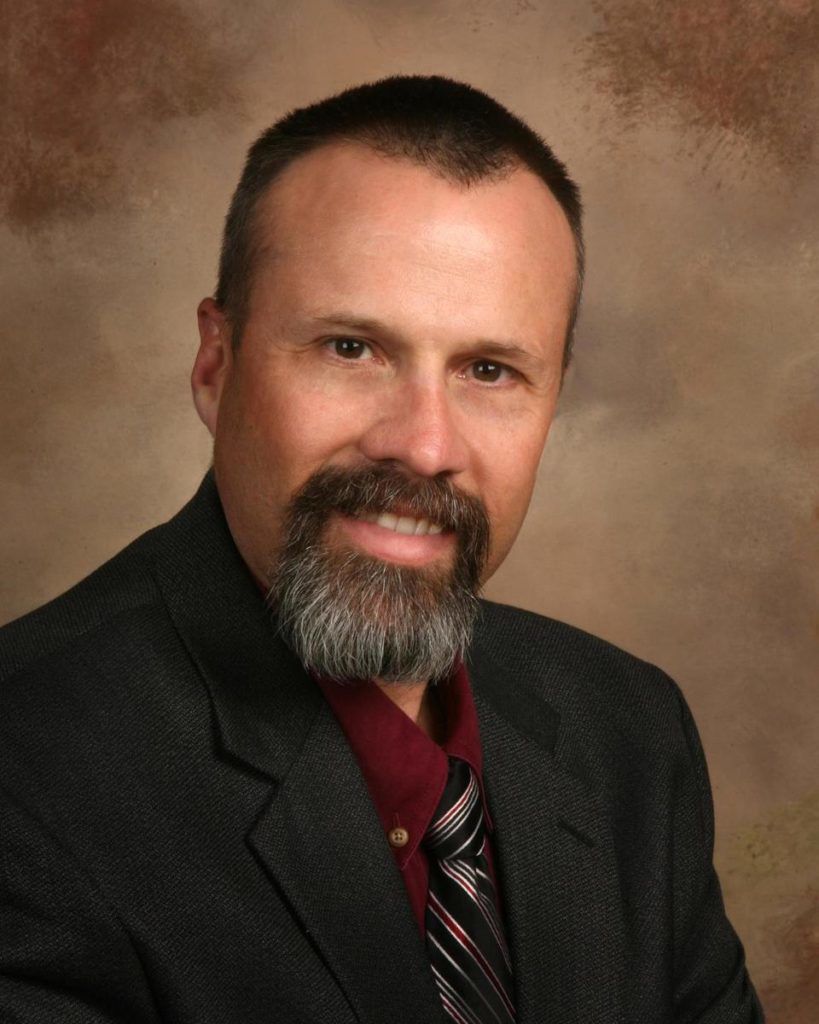 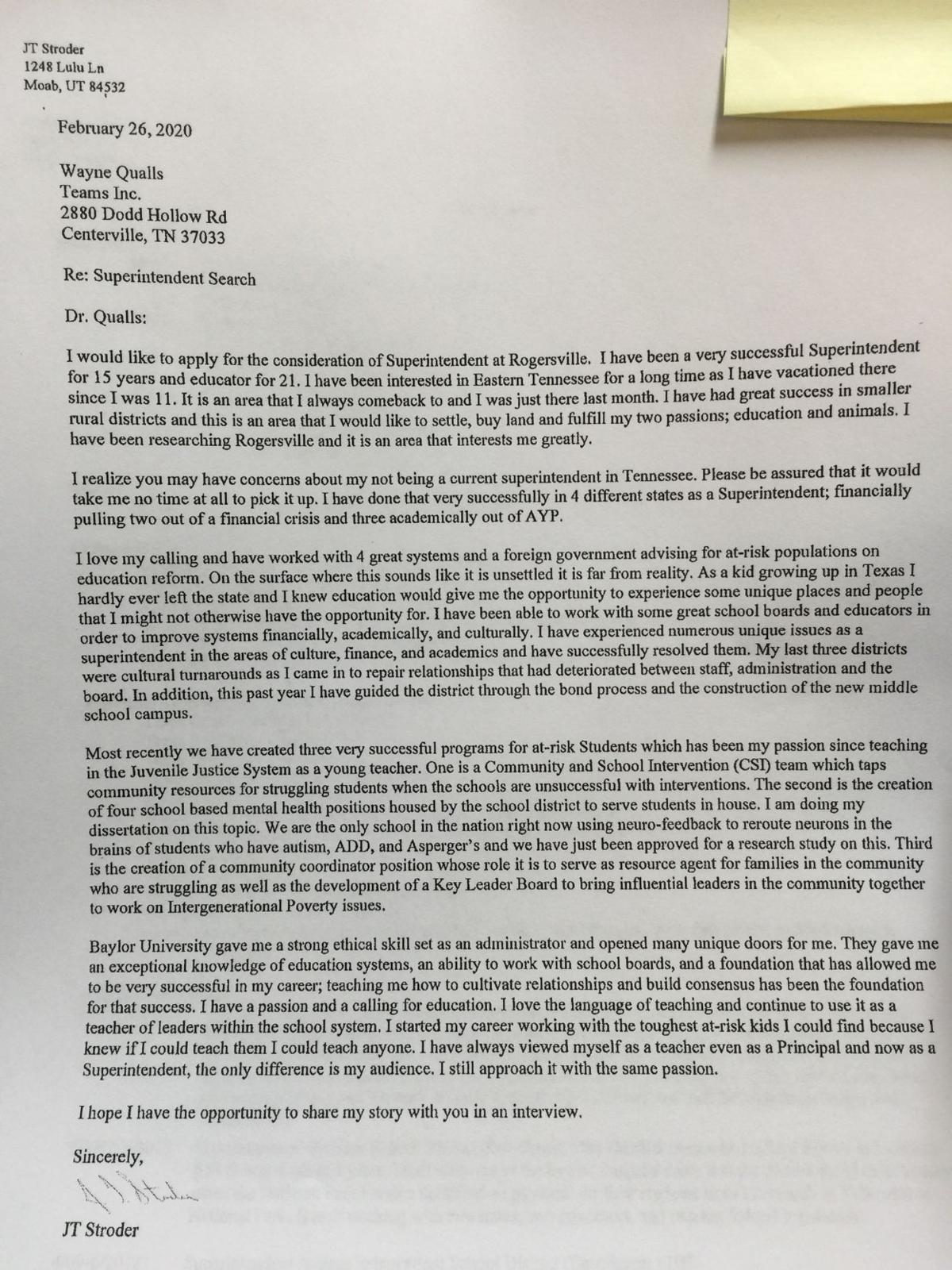 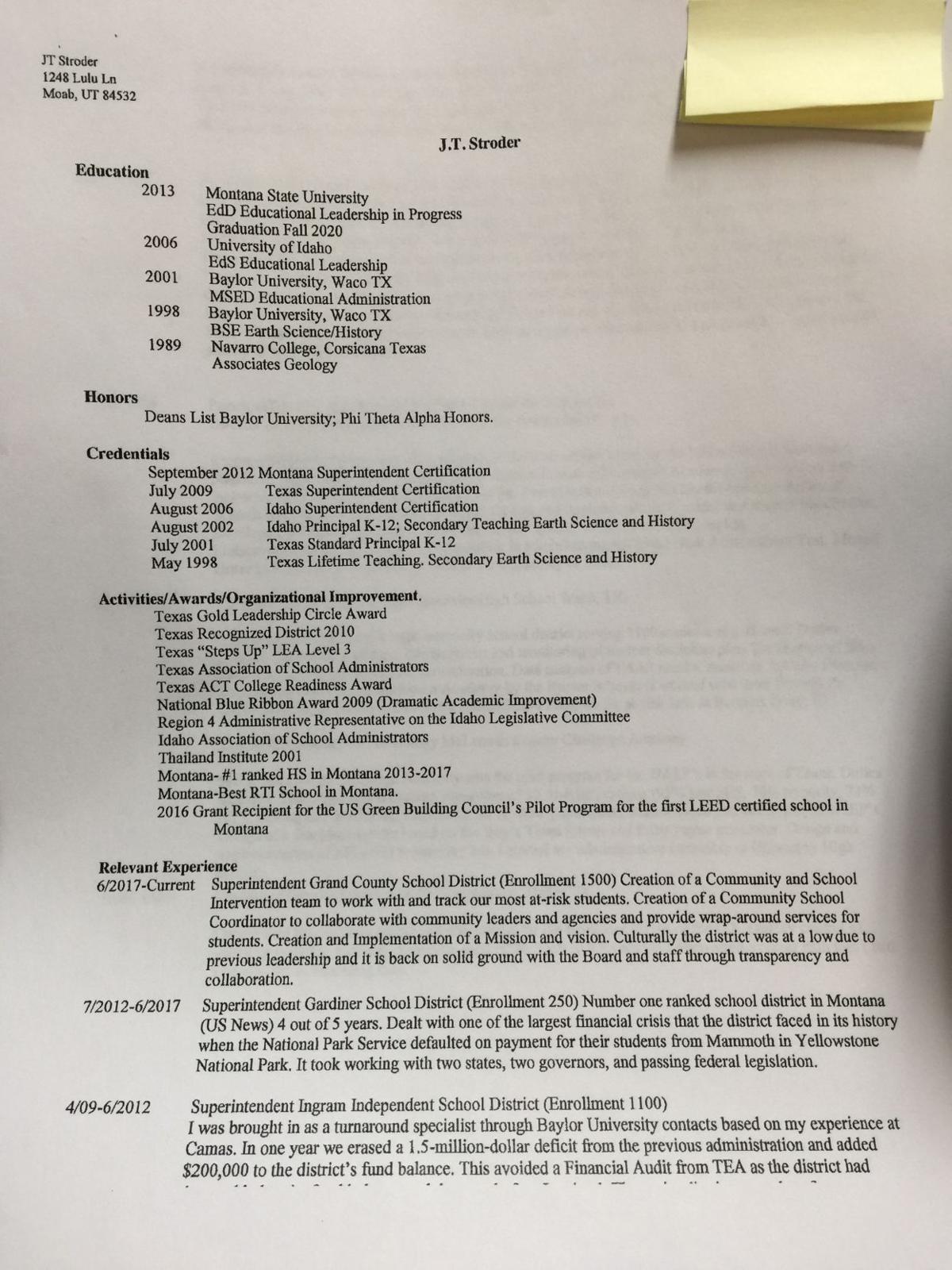 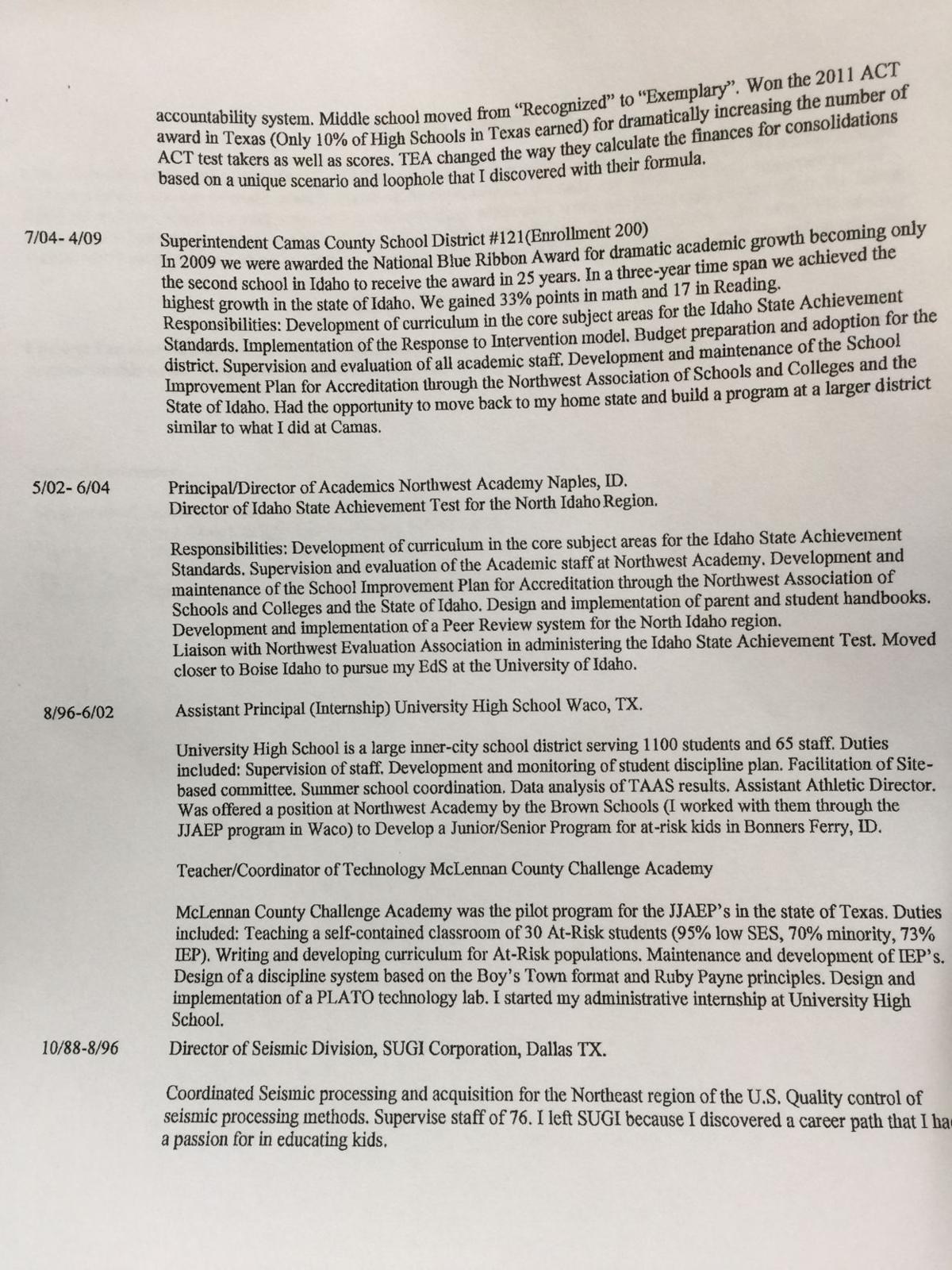 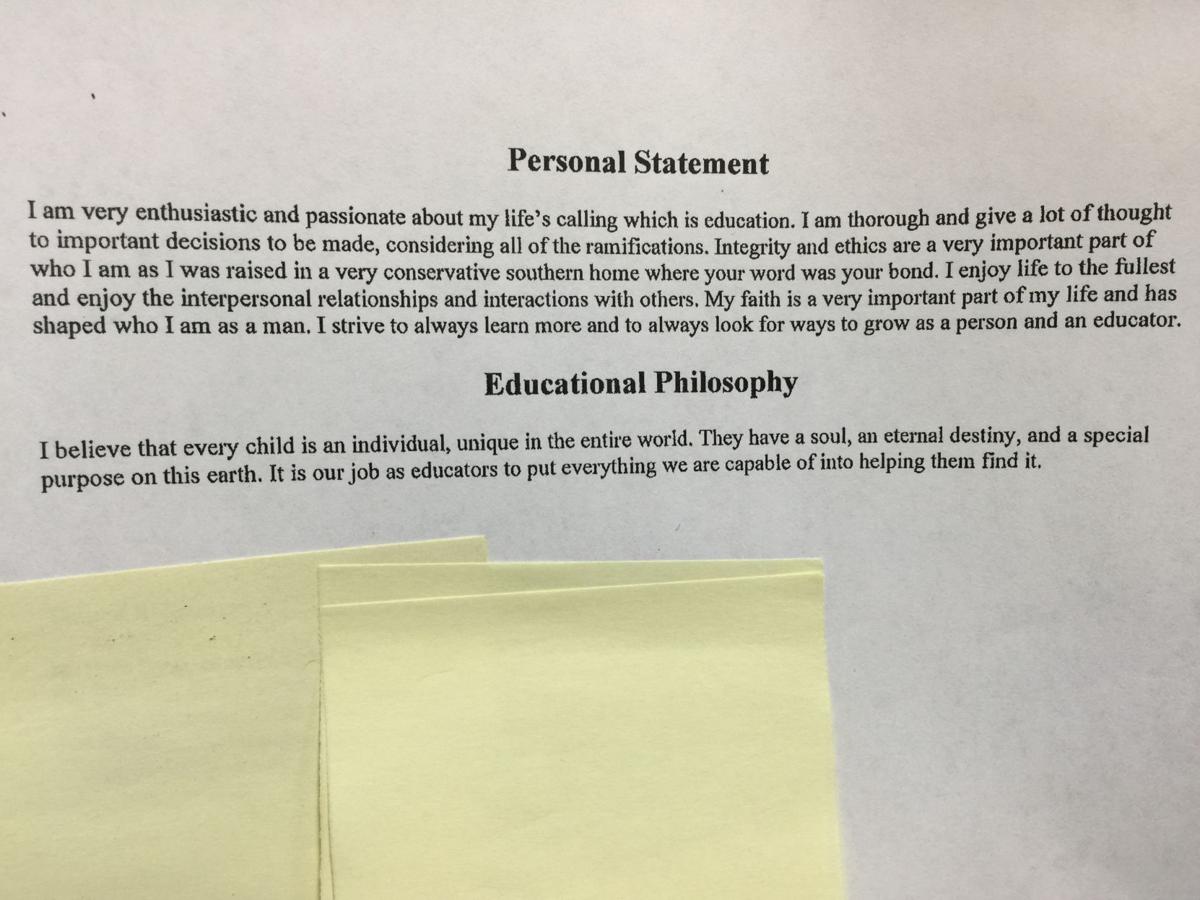 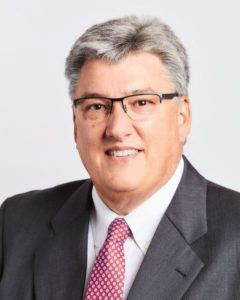 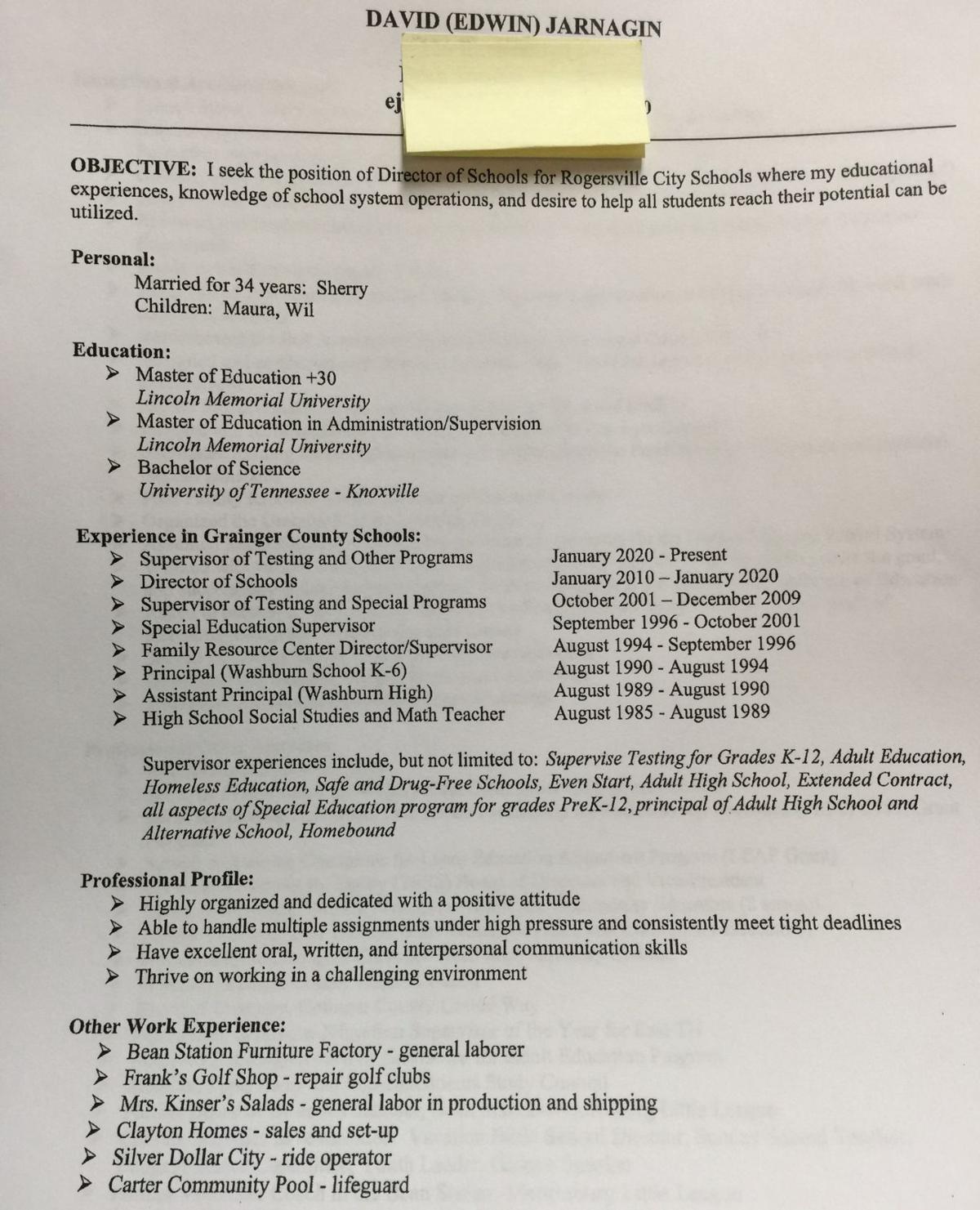 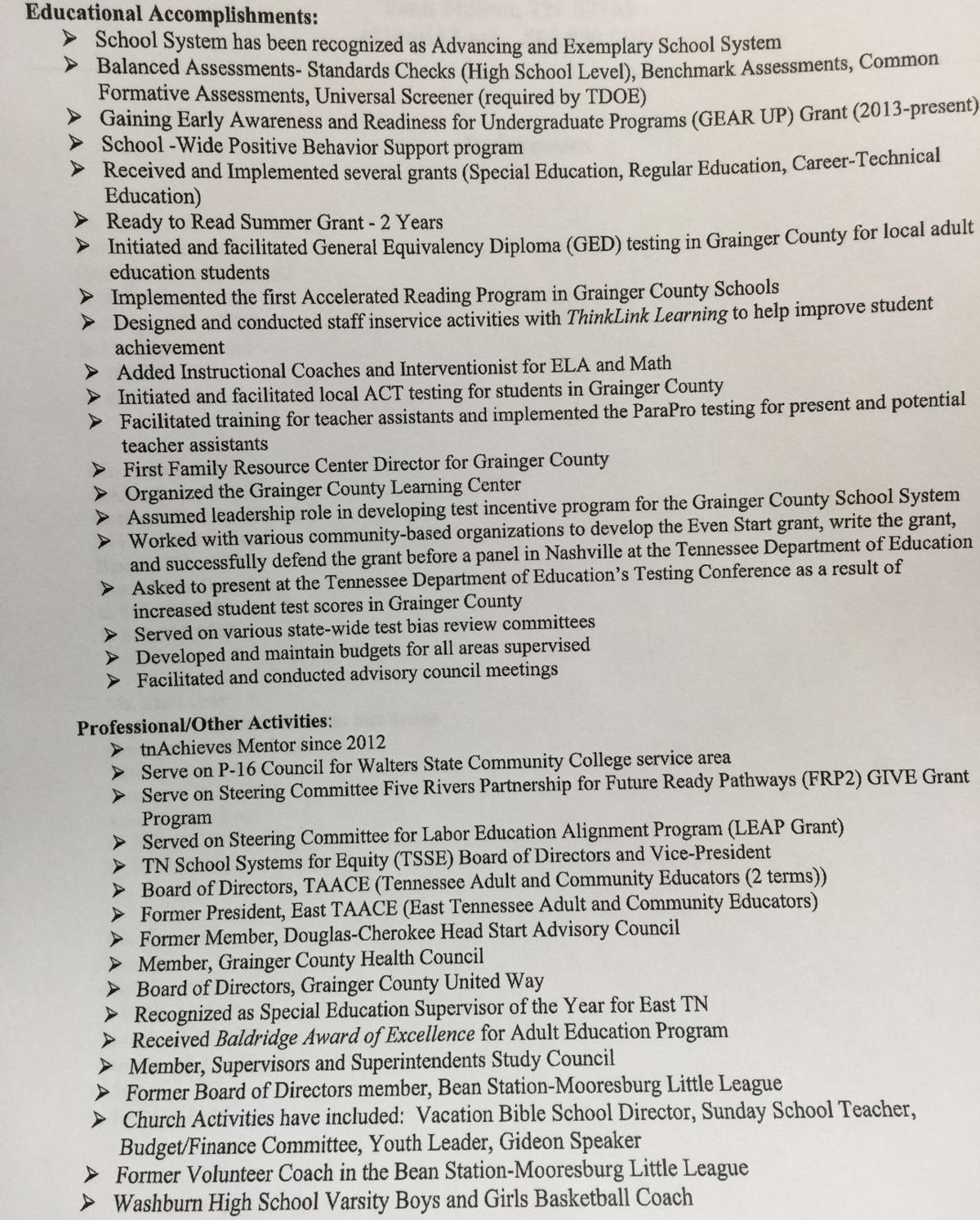 ROGERSVILLE — In these trying times, the Rogersville City School Board of Education believes its next leader should have experience and fiscal responsibility, and earlier this week they chose J.T. Stroder to be that leader.

On Monday, the BOE voted 5-0 to enter into negotiations with Stroder to become the next RCS superintendent at the independent Pre- K-8 school. Stroder is currently superintendent of the Grand County School District in Moab, Utah.

Stroder would take over for Rebecca Isaacs, who is retiring at the end of June after nine years at the helm.

The board also agreed to select former Grainger County Director of Schools Edwin Jarnagin as its second choice if it can’t come to a contract agreement with Stroder.

All five RCS board members had the same top two preferences to replace Isaacs.

One board member voted both for Stroder and Jarnigan as the first preference.

There were 17 applicants for the position, and consultant Wayne Qualls narrowed the search to six, who were interviewed by the BOE on March 12.

The board was slated to make its second cut a week later, but the process was derailed by the COVID-19 crisis. On Monday the board met by conference call.

In his cover letter to the BOE. Stroder wrote: “I am very enthusiastic and passionate about my life’s calling which is education. I am thorough and give a lot of thought to important decisions to be made, considering all of the ramifications. Integrity and ethics are a very important part of who I am as I was raised in a very conservative southern home where your word was your bond. I enjoy life to the fullest and enjoy the interpersonal relationships and interactions with others. My faith is a very important part of my life and has shaped who I am as a man. I strive to always learn more and to always look for ways to grow as a person and an educator.”

Stroder also stated, “I believe that every child is an individual, unique to the entire world. They have a soul, an eternal destiny, and a special purpose on this earth. It is our job as educators to put everything we are capable of into helping them find it.”

Prior to his years as a superintendent Stroder was a teacher, assistant principal and principal in Idaho and Texas beginning in 1996.

“On paper is one thing, and interviews is another thing, and then once you start digging into their references it became apparent that these two stood out — in my eyes — from the others by far,” said board member Todd Biggs. “With all this current crisis we have going on, and who knows what impact it’s going to have on the immediate future and five years down the road, it’s evident more than ever before that we need somebody with experience who can potentially guide us through uncharted territory, which we’re already in.”

Biggs added, “I called all the references of each candidate and I felt J.T. stood out just a little bit more than Mr. Jarnagin. But both are excellent candidates.”

Jarnagin was Grainger County director of schools from January 2010 until January 2020.

Prior to 2010 Jarnagin was a high school teacher, assistant principal, principal and supervisor, spending his entire career beginning in 1985 at Grainger County Schools.

Due to a steady spike in COVID-19 cases in Hawkins County over the past month, the independent Rogersville City School will be going virtual for grades 3-8 beginning Monday.