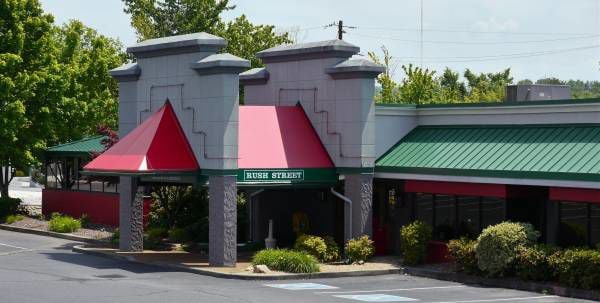 Rush Street opened on Stone Drive on June 24, 1980, as The Chicago Dough Company. It closed its doors for good on Oct. 14 after serving as one of Kingsport’s premier dining spots for 41 years.

The "gangster table" is an icon at the Kingsport eatery. 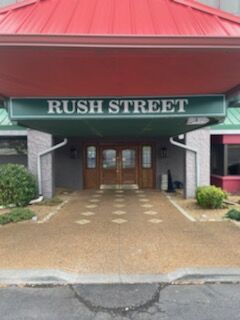 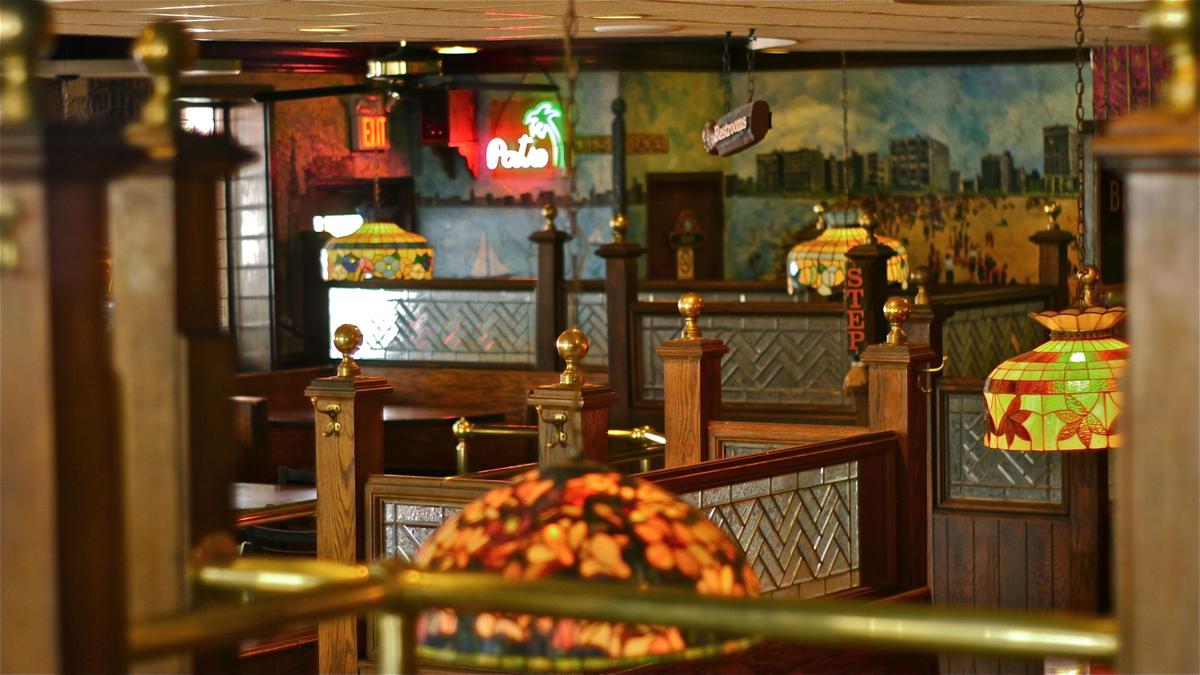 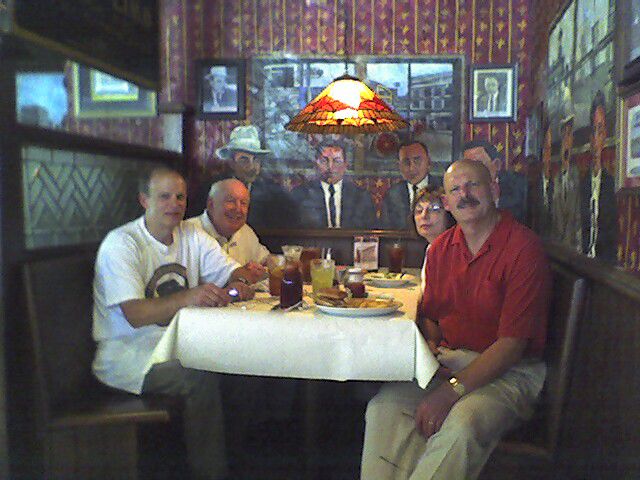 In this file photo from 2015, Rush Street owners Jerry and Mike Feliu enjoy a meal with their parents at the restaurant’s ‘gangster table.’ 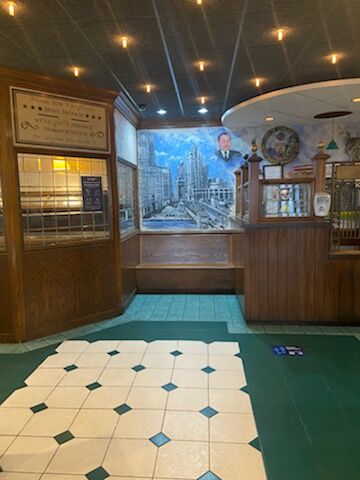 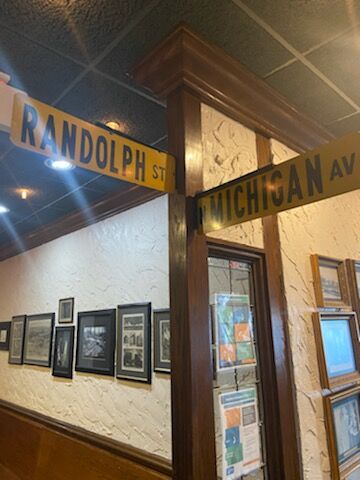 Rush Street opened on Stone Drive on June 24, 1980, as The Chicago Dough Company. It closed its doors for good on Oct. 14 after serving as one of Kingsport’s premier dining spots for 41 years.

The "gangster table" is an icon at the Kingsport eatery.

In this file photo from 2015, Rush Street owners Jerry and Mike Feliu enjoy a meal with their parents at the restaurant’s ‘gangster table.’

KINGSPORT — After the day is done on Thursday, Oct. 14, Rush Street Neighborhood Grill will close its doors for the last time.

The longtime restaurant owners announced via social media on Wednesday that they have sold the Rush Street property.

The owners could not be reached for comment about the future of the site as of late Wednesday.

“It is with equal parts joy and sorrow that after 41 years of serving our friends in Kingsport,” the announcement said, “we have sold the property that has been the home of The Chicago Dough Company (1980-1990) and Rush Street Neighborhood Grill.”

As the announcement reached the Model City, so did sadness for those hoping to enjoy more years of pizza, salads and camaraderie.

“I’ve been coming to Rush Street for 33 years,” said Judy Cole, a 78-year-old Rush Street customer at the restaurant on Wednesday. “It always reminded me of Cheers. Everyone is just so friendly and personable. We’ve always been like family here.”

“Our longevity would not have been possible without our loyal customers and dedicated team,” the social media announcement said. “To our many loyal customers that we see monthly, weekly, and daily, it has been a pleasure getting to know you and your families over the years. I genuinely appreciated your business. To our employees, our success was a result of your hard work and dedication. This past year and a half have been especially challenging and you have stepped up, covering extra shifts and dealing with uncertainty.”

For those working at Rush Street, the closing of the establishment will mark the end of an era in Kingsport.

“When we found out yesterday that the doors were closing for good, I lost my voice,” Rush Street employee Kim Owens-Arnold said. “Longtime employees have stayed here for years upon years. We’ve stuck together, thick and thin.

“Rush Street is the last of Kingsport’s landmarks.”

Memories of the pizza buffet — which the staff still receives phone calls about — live on in the Stone Drive restaurant where years of dinners and lunches have been served. But for employees who have spent numerous years at the eatery, the end of Rush Street is more than just another restaurant closing.

“I’ve been here for 41 years. It’s been my home,” said Jan LeBlanc, the Rush Street sous chef and assistant manager. “We’ve always had such loyal, wonderful customers. We’ve put plaques on the bar where regular customers used to sit, before they passed away. It’s just our remembrance of them.”

Just over an hour before closing on Wednesday, the restaurant saw a flood of locals wanting to enjoy one last meal at Rush Street.

Those wanting to enjoy Rush Street before it closes have until next Thursday. Until then, and beyond, LeBlanc said she hopes the restaurant will be remembered for three things: