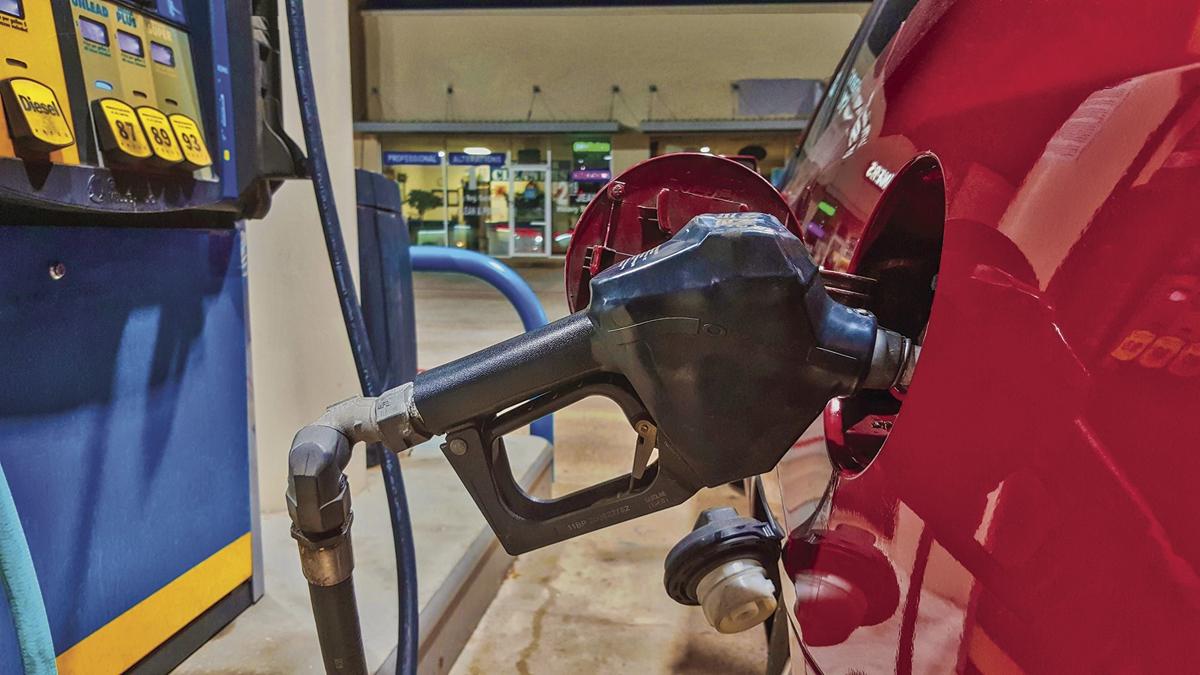 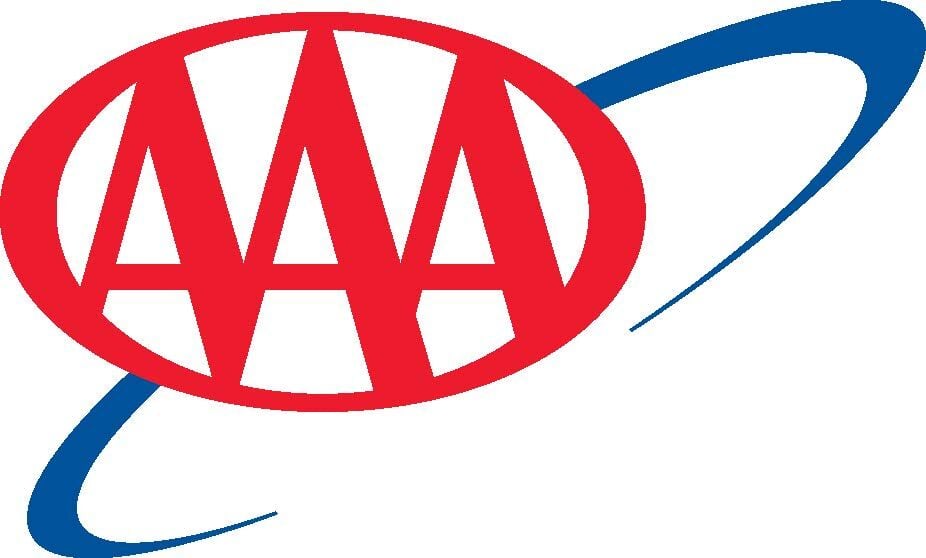 “Tennessee motorists saw the cheapest monthly average for July since 2004,” said Megan Cooper, AAA spokesperson, in a press release. “While we expect to see typical fluctuation, August gas prices are not expected to spike, especially amid increases in COVID-19 cases.”

• 90% of Tennessee gas stations still have prices below $2.

Most expensive gas prices in the state

On the week, the national gas price average held steady at $2.18 as the majority of state averages saw minimal impact at the pump. With the exception of a few outliers — Florida (+10 cents), Utah (+10 cents) and Idaho (+5 cents) — state averages either decreased by 4 cents or less or increased by no more than two pennies.

Gas prices are trending cheaper despite an increase in demand, according to AAA. Up 3% over last week, gasoline demand measured at 8.8 million barrels per day, the highest reading since the pandemic started. Though, according to the Energy Information Administration (EIA), year-over-year demand is down about 8%.

The national average, which is 1 cent more than last month and 53 cents cheaper than last year, has been largely unaffected by Hurricane Isaias. Given lower than normal U.S. gasoline demand and healthy stock levels, gas prices nationally are not likely to be impacted by Isaias.

If crude supplies continue to decline alongside rising demand, domestic crude prices could continue to increase this week.