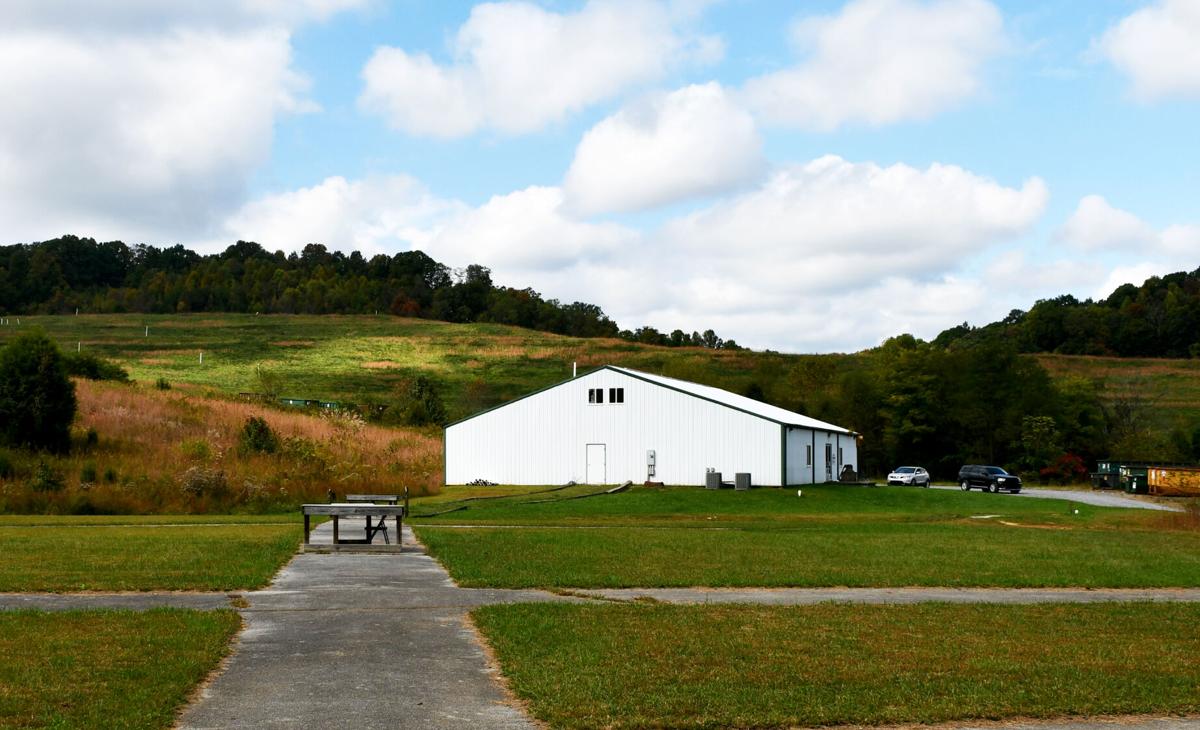 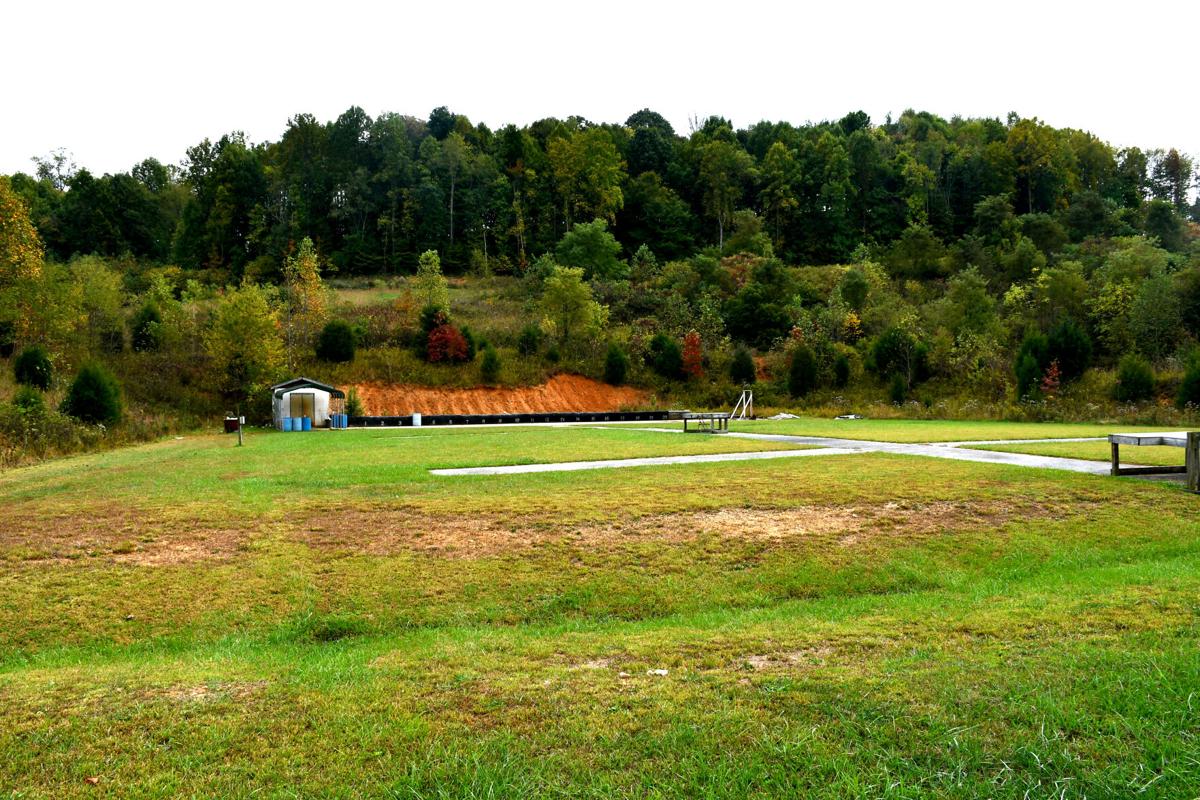 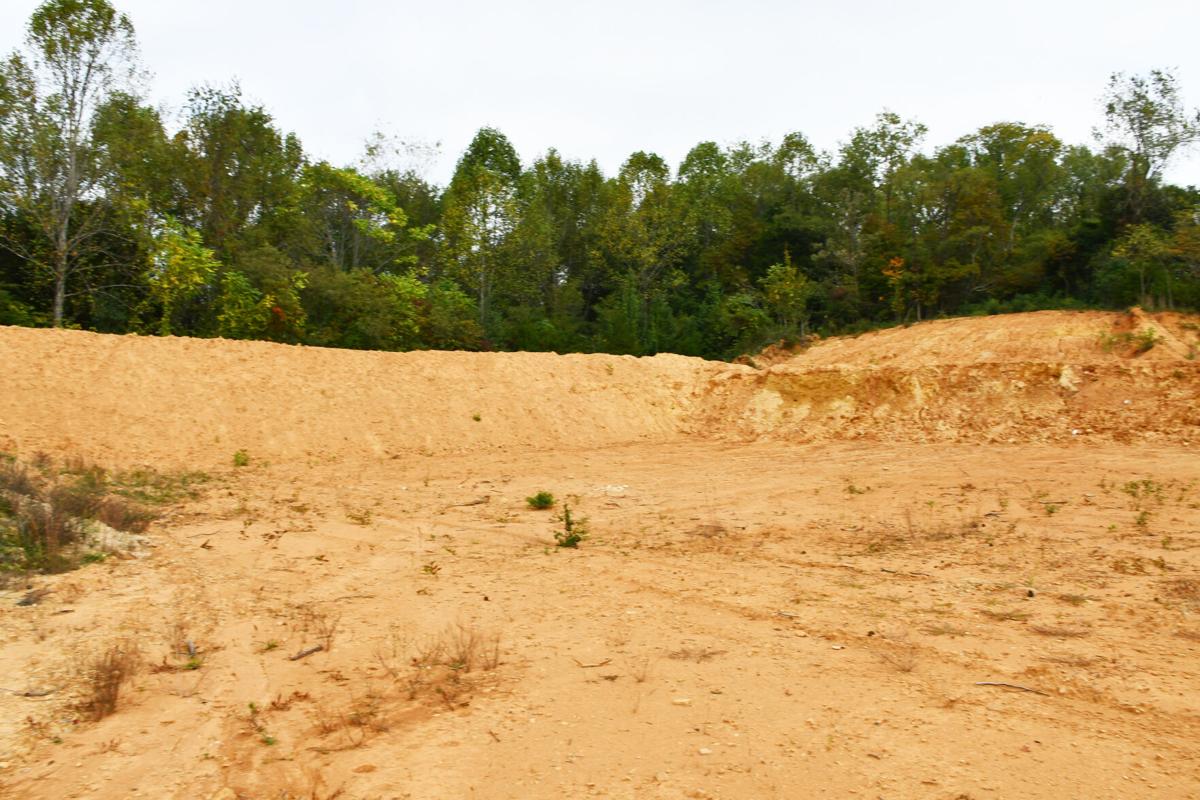 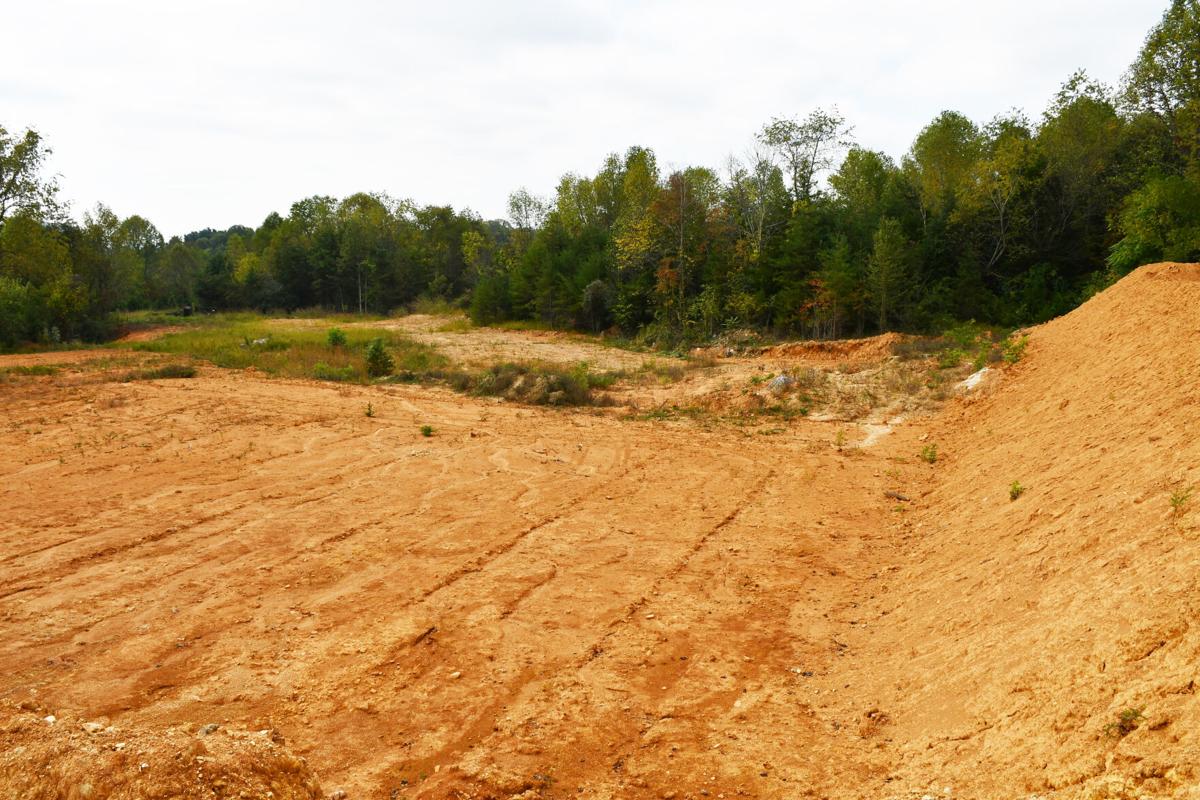 The firing range the sheriff’s office has used to keep its officers state certified is under new ownership and will not be available for use after Dec. 31.

The commission had been asked to OK spending up to $1 million for actual construction of a new firing range on a county-owned parcel on a hillside off Massengill Road. That proposal asked that the project be funded with federal relief money.

The American Rescue Plan Act of 2021 will send $30 million to Sullivan County.

Most of the money must be spent in a way that is related to COVID-19. The new firing range would not meet that criteria, county officials have said, but a portion of the money isn’t restricted. Sullivan County’s unrestricted portion is estimated at $6 million of the $30 million total.

When the resolution to OK spending up to $1 million of that unrestricted money on a new firing range came up, several county commissioners raised questions about the lack of a professionally prepared plan for the new facility.

The commission ultimately voted to let the project proceed through the initial steps needed to get designs and cost estimates.

To that end, Sullivan County Purchasing Agent Kris Davis and her staff are in the process of preparing a request for qualifications, the first step in selecting an architect.

Davis told the Times News on Tuesday that the process of choosing an architect will take at least two months. When federal funding is used, the architect’s fee is 6% of the project’s total cost.

Davis and County Finance Director Larry Bailey said once an architect is selected and cost estimates are available, the issue will come back to the Sullivan County Commission.

Waste Management has given the sheriff's office until Dec. 31 to vacate the firing range it has used for 15 years or so, which is on land the county sold to the original developers of the landfill near Blountville.

Agencies that use SCSO firing range for training

- Most of the classes are provided free of charge.

Additional Departments Whose Officers Qualify at our Firing Range Include:

Training standards, requirements, and benefits of the firing range.

Annual in-service training must include:

- Annual training must be at least 8 hours in duration

1. Must have at least 20 firing points. All targets should have a minimum of four foot centers.

2. Must have at least 25 yard depth for firing at each point.

3. Must have adequate off street parking space.

4. Must have some form of combat/reaction course.

5. Must have laterally moving target.

6. Must have shotgun course (this can be laid out on an existing pistol course.)

7. Must comply with all State and local ordinances pertaining to range and firearms safety.

Training by the numbers:

Additional specialized classes throughout the year