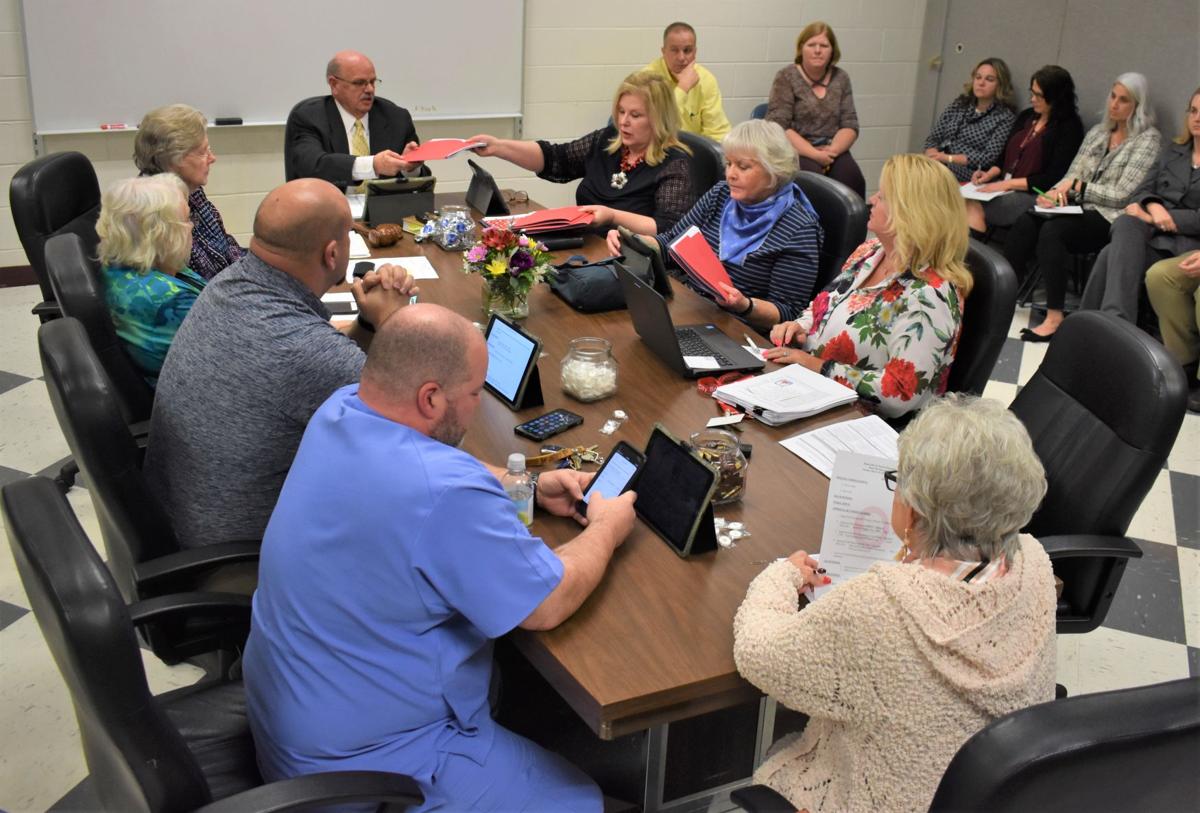 Tuesday evening RCS superintendent Rebecca Isaacs handed out red folders to school board members containing the names and information about the six candidates chosen by conultant Wayne Qualls to be interviewed as their next superintendent. 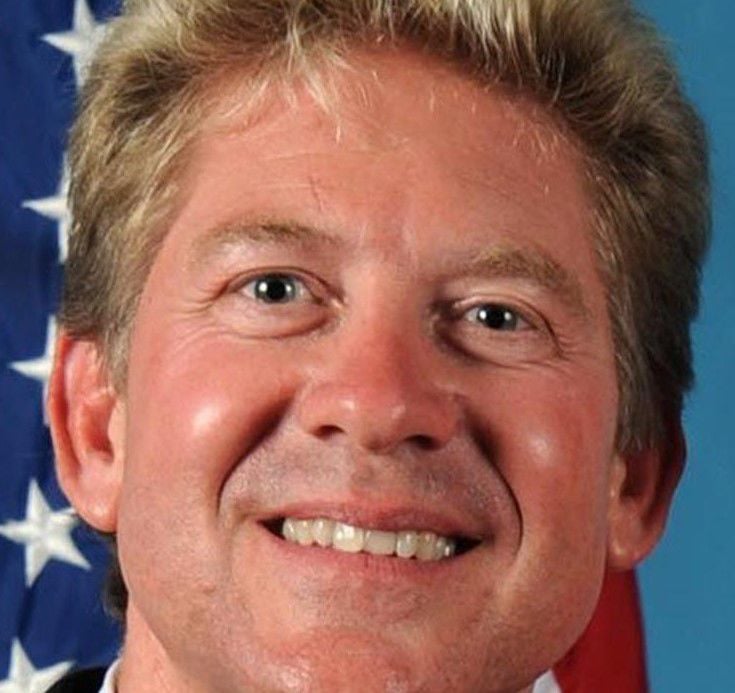 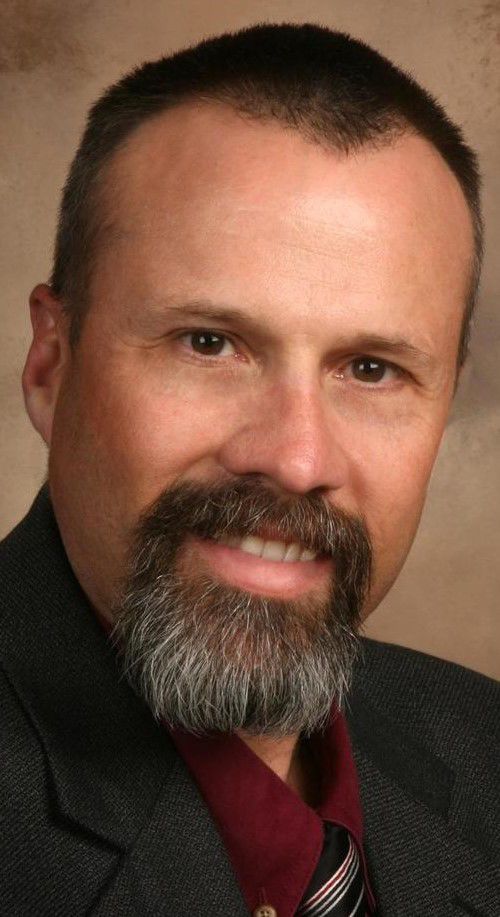 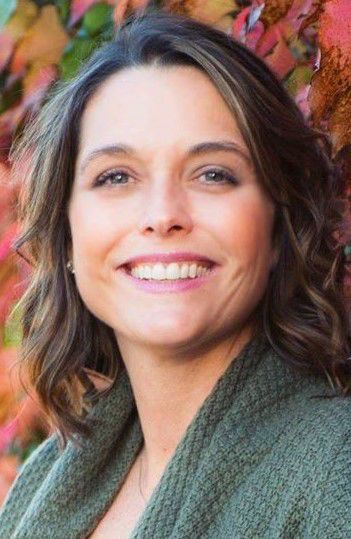 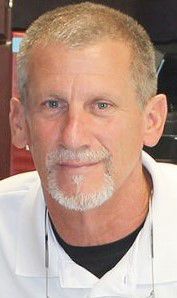 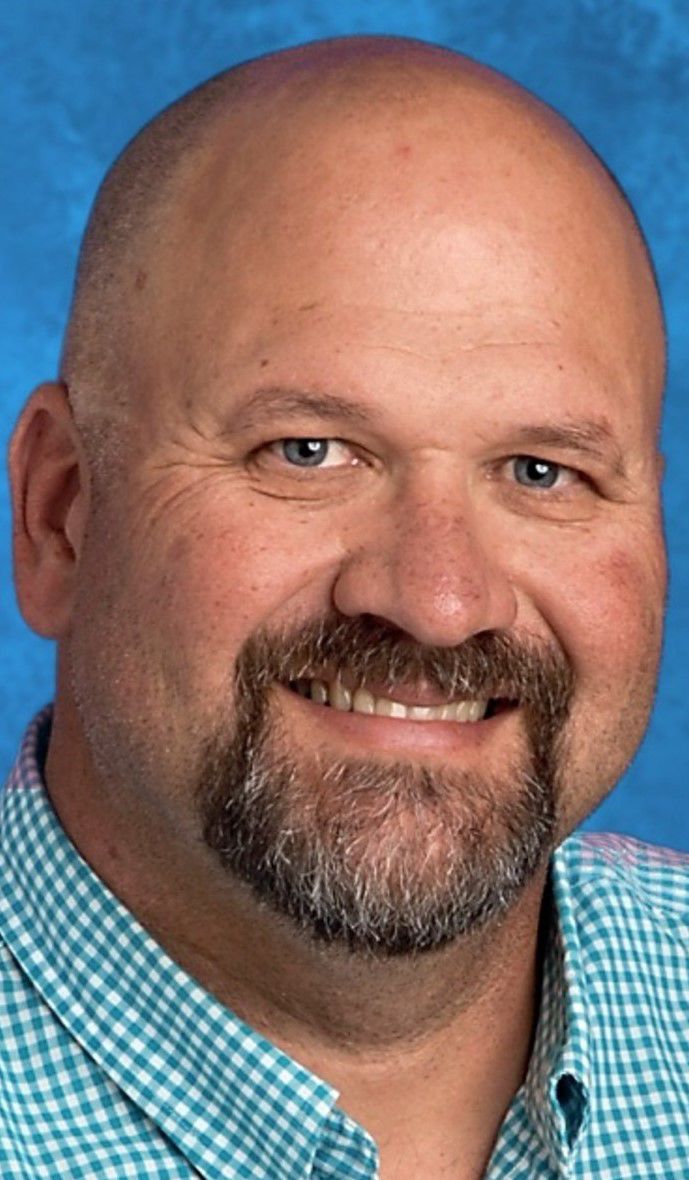 Tuesday evening RCS superintendent Rebecca Isaacs handed out red folders to school board members containing the names and information about the six candidates chosen by conultant Wayne Qualls to be interviewed as their next superintendent.

ROGERSVILLE — On Thursday evening, the Rogersvillle City School Board of Education will meet the six candidates to succeed retiring Superintendent Rebecca Isaacs, as chosen by consultant Wayne Qualls, who will be conducting Thursday’s interviews.

The public is invited to attend the interviews, which begin at 4 p.m. in the RCS auditorium. Each of the six candidates will be questioned by Qualls for approximately 45 minutes while board members listen and take notes.

After the interviews have concluded, the BOE may decide to narrow the group of candidates to two or three finalists, after which one more set of interviews would be scheduled for a later date.

BOE Chairman Reed Matney noted that the board may know Thursday night who it wants to pick as superintendent and forgo a second round of interviews. Or the board may decide it doesn’t want any of the six semifinalists and start over, Matney said.

Qualls reported to the BOE last month that there were 17 applicants to replace Isaacs, who is retiring at the end of this school year after nine years as the RCS superintendent.

Mia Hyde, who is Core director of the First Tennessee Regional Office of the Tennessee Department of Education.

J.T. Stroder, who is school superintendent in Moab, Utah.

Edwin Jarnigan, who is a retired superintendent at Grainger County Schools, but still contracts as a consultant there.

Dr. Tony Kinkel, who is executive director of the Minnesota State Board for School Administration.

Although the BOE could vote Thursday night on its two or three finalists following the interviews, board member Dr. Scott Trent said he’d like to take more time to conduct his own research on the candidates before the next elimination process begins.

“Interview is not the only thing that we need to look at, and I was under the impression that we would get a week to take a look at the backgrounds of these individuals, making telephone calls,” Trent told the board on Tuesday. “I don’t know if two days will be enough.”

Trent added, “I’d like to push that back to maybe the following Tuesday, to whatever process we’re looking at submitting those names in. I’ve sort of taken a look at the list, I’ve talked to Mr. Qualls and have done a little bit of research, but until I’ve gotten references I don’t really know who to call.”

Matney said that on Thursday the board will discuss with Qualls the process of naming its two or three finalists, and decide then if more time is needed to make that decision.