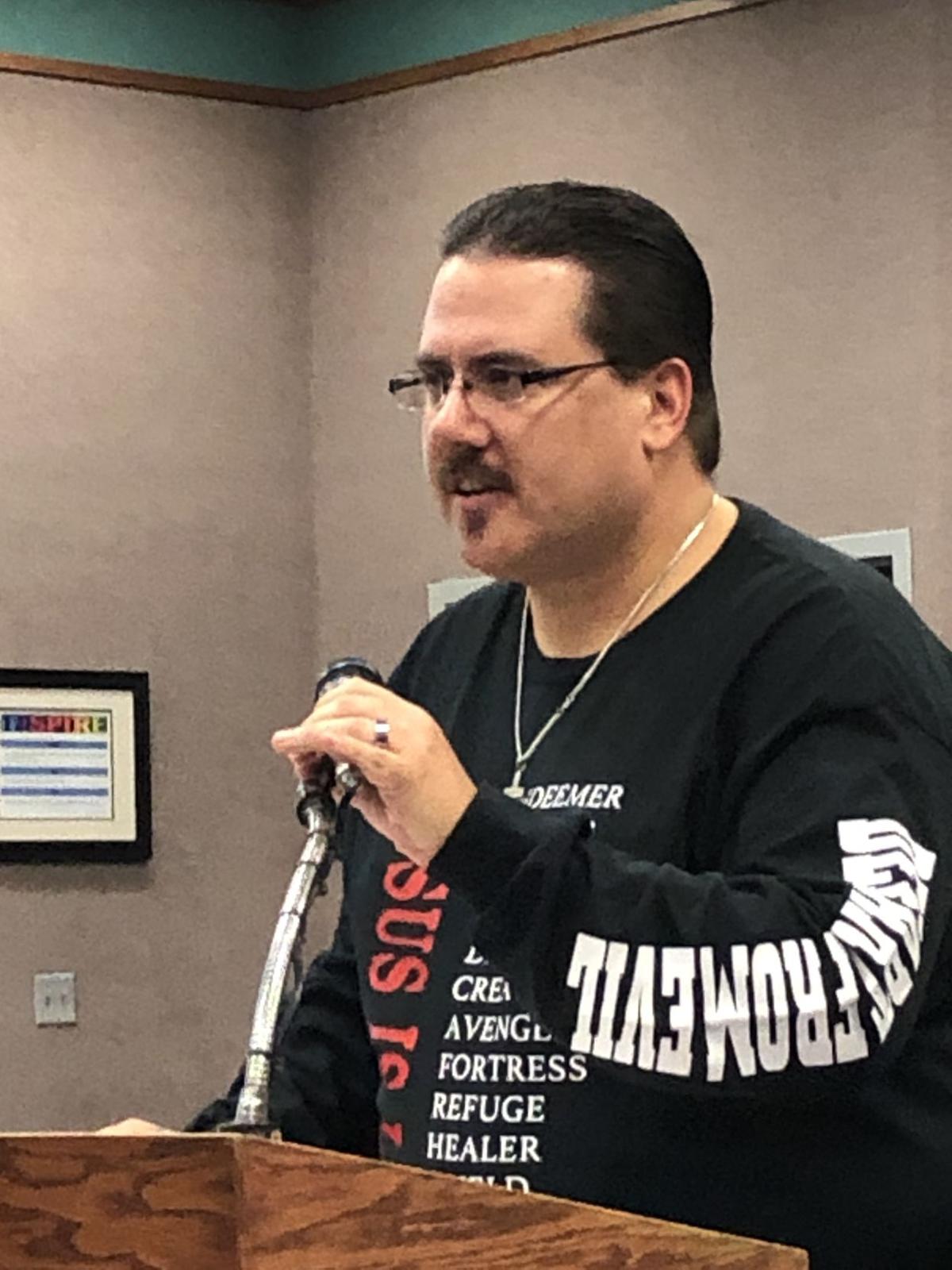 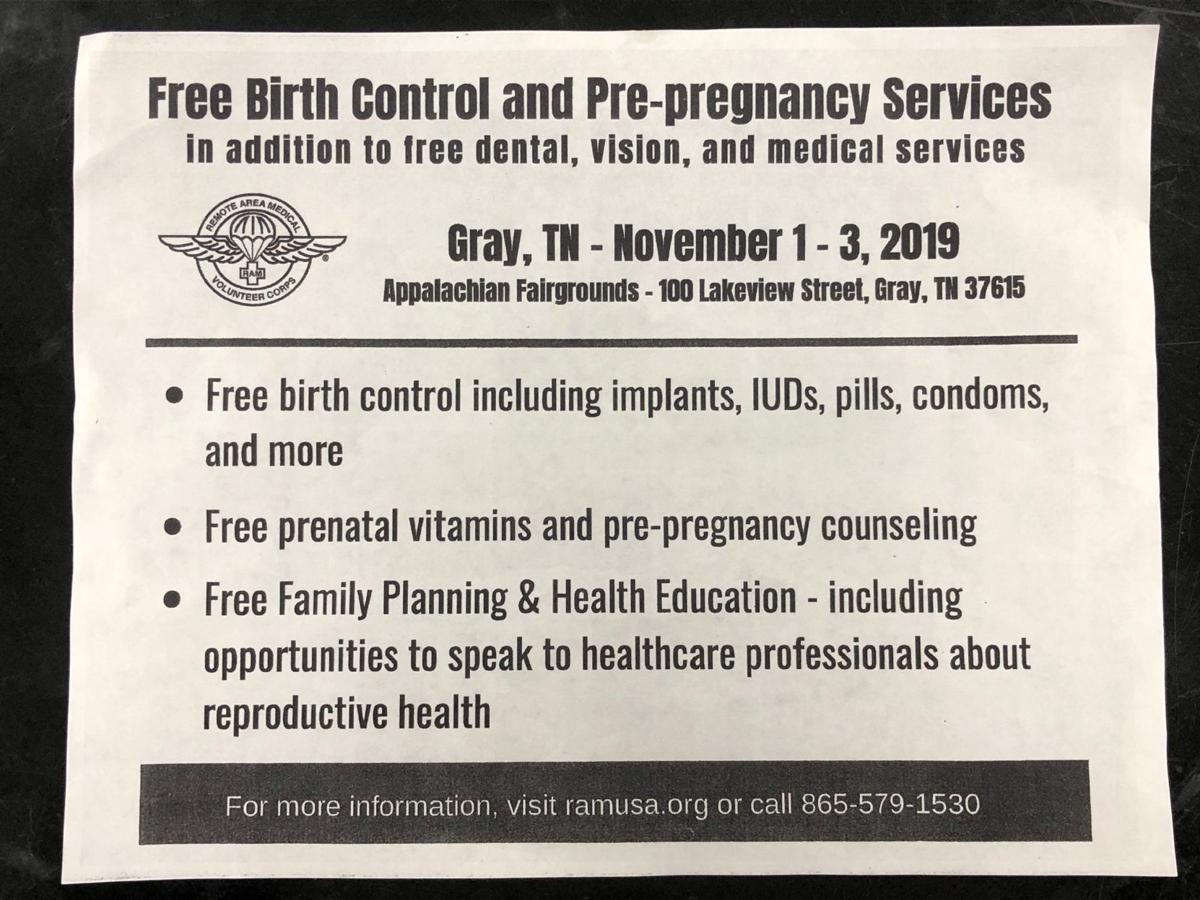 This is a flier promoting free birth control and pre-pregnancy services at the Remote Area Medical Free Clinic in Gray Nov. 1-3. A pastor and father of a 7-year-old second grade is upset Mary Hughes School, a K-8 facility, sent the flier home on the other side of another RAM flier Nov. 1. 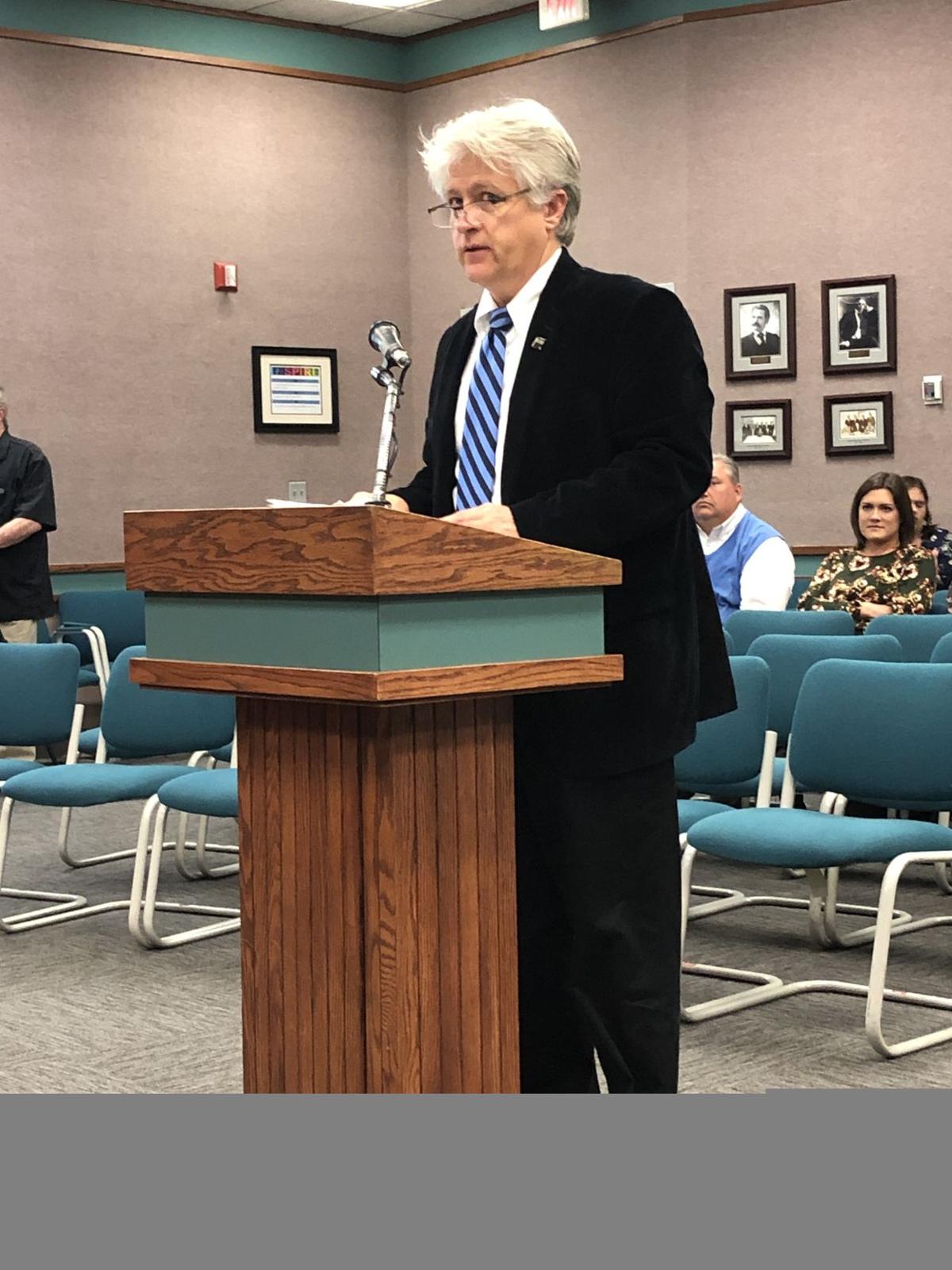 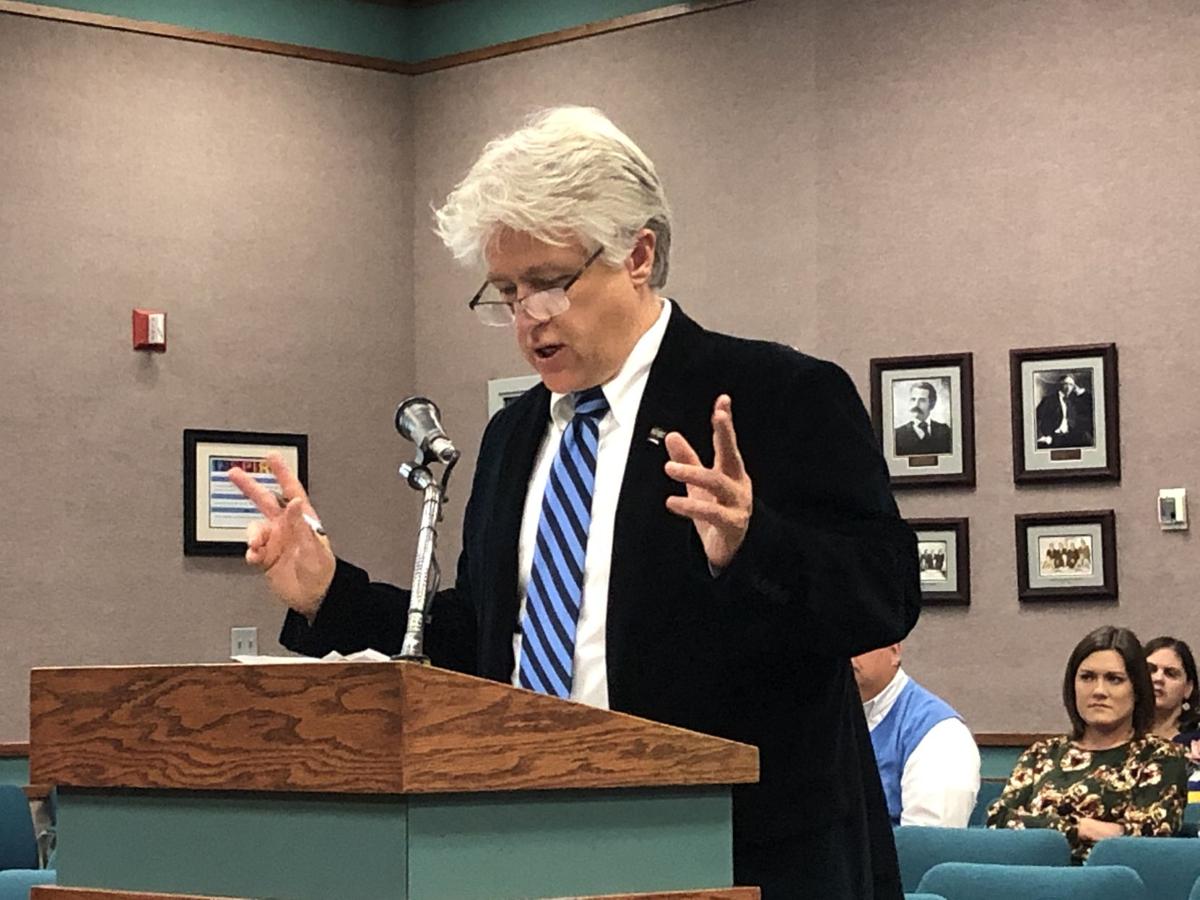 This is a flier promoting free birth control and pre-pregnancy services at the Remote Area Medical Free Clinic in Gray Nov. 1-3. A pastor and father of a 7-year-old second grade is upset Mary Hughes School, a K-8 facility, sent the flier home on the other side of another RAM flier Nov. 1.

The head of the school system said the Remote Area Medical Free Clinic, known as RAM, promotional flier focused on contraception and pregnancy services should not have been distributed to parents by students on the back of a RAM flier promoting free dental vision and medical services. RAM provided the services on Nov. 1-3 at the Appalachian Fairgrounds in Gray.

However, Director of Schools David Cox said the distribution of birth control fliers provided by East Tennessee State University from RAM was not intentional nor an attempt to further the LGBT agenda and liberal anti-Christian values, as the Rev. Rich Penkoski of Piney Flats and another minister who heads a statewide group said to reporters before Thursday’s school board meeting and during public comment at the end of the meeting.

WHAT WAS THE SOURCE OF THE MATERIAL?

Cox said that the ETSU Academic Health Sciences Center contacted the school system’s nursing supervisor with the promotional materials and that the supervisor sent it on to school nurses. The fliers were PDFs attached to an email and were printed at school back to back. Cox said the school system will look at its policies and practices for distributing such information.

“Since when is it the school’s job to teach my son about birth control?” Penkoski said during his three minutes of public comment. “I also can not help but notice abstinence is not on this list.” The flier promoted “implants, IUDs, pills, condoms and more,” as well as prenatal vitamins and pre-pregnancy counseling and family planning and health education, including talking with healthcare professionals about reproductive health.

Penkoski said fornication or any sex outside a male-female marriage is a sin. “That is what I teach my children,” he said, adding that the incident “almost forced me” to talk about sex with his son. Joining Penkoski was the Sparta-based Rev. Dale Walker, president of the Tennessee Pastors Network. which has a website at tnpastors.net/.

HOW EXACTLY WAS IT DISTRIBUTED?

The flier, Penkoski said, came in his son’s homework folder on Nov. 1. One side promoted “Free Birth Control and Pre-pregnancy Services,” while the other side of the flier emphasized free dental, vision and medical services.

Penkoski said his 9-year-old daughter, also a student at Mary Hughes, did not receive the double-sided fliers. However, Cox said that Mary Hughes Principal Randy Gentry indicated the fliers went out to all students at the K-8 school. No one else addressed the issue in public comment, although before the meeting school board attorney Pat Hull took Penkoski to task for telling reporters school system officials knowingly and intentionally distributed the birth control flier because the documents were received individually.

Walker and Penkoski said that any attempts to distribute religious materials in the same fashion would not be allowed. Cox said that information from churches about events, such as truck or treat events and for youth athletic leagues is commonly distributed by county schools. He said the infomration targets parents, who would transport children for such events and activities.

“The intention was good,” Cox said.

“I wish that this (birth control) part had not been distributed.” Cox said. “The school regrets that the information was shared that was upsetting to some families.”