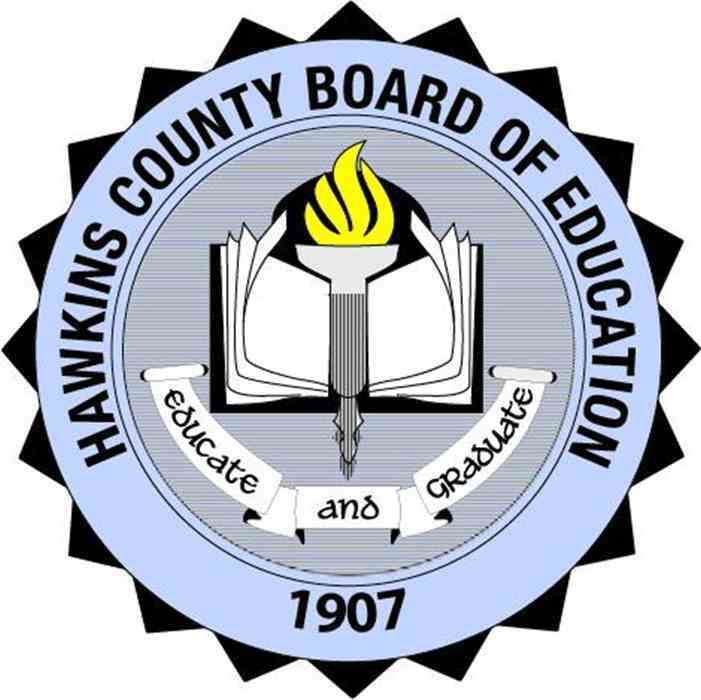 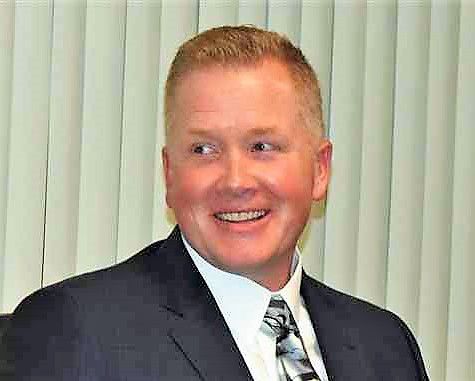 ROGERSVILLE — Hawkins County students who are caught vaping on school campuses or buses may find themselves standing before a juvenile judge if the Board of Education approves new discipline policy changes recommended Tuesday.

Last month, the BOE asked Director of Schools Matt Hixson to develop a plan for educating students about the dangers of vaping and e-cigarettes and to study disciplinary options.

On Tuesday, Hixson returned to the BOE with three recommendations, including increasing tobacco/vaping to a Level 4 infraction, which would result in one to five days of in-school suspension depending on the circumstances of the infraction and the student’s previous disciplinary record.

Those students would also receive three one-hour sessions of continuing education led by the Hawkins County Sheriff's Office and held at the Justice Center.

“(The HCSO) has willingly come on board as long as we can provide them a curriculum to use,” Hixson told the board Tuesday. “This would be for every time they’re caught using this type of item in school. It wouldn’t just be for the first offense. They would be assigned those continuing classes in order to meet the criteria of their discipline proceedings.”

Currently students caught with vaping and/or tobacco products or paraphernalia, aside from other school discipline, are referred to the school SRO, who then decides if that student is cited into Juvenile Court.

“We also are looking to potentially make sure we are very consistent, that when a student gets caught with a vaping item at school, that they are referred to Juvenile Court,” Hixson told the board.

Hixson added, “We would recommend that is a forgone conclusion for those offenders that they are referred to Juvenile Court. The SROs have done a stellar job coming alongside of us in the committees, providing feedback of what they’re seeing, and giving us some ideas on how to move forward.”

Schools are also implementing the Catch My Breath video curriculum, which is offered free to school systems for students in grades 5-12. The curriculum is funded by CVS Health.

Last month, the BOE heard a report that there were 54 vaping incidents reported systemwide in the first two months of the school year.

Student school board representatives Tyler Lawson from Volunteer and Cooper Bolton from Cherokee told the BOE last month that vaping is rampant in their schools. Bolton said he was “shocked” that the numbers were that low.

Hixson told the board Tuesday the problem is not only in high school and middle school, but older elementary school students are also getting caught vaping on school buses.

“We are dealing with that on a daily basis,” Hixson said.

He added, “We feel this is a pretty good approach. It strengthens our discipline procedures for vaping, but it also works on the educational piece and proactively helping students avoid future repeated actions with the vaping products.”

The BOE’s Policy Committee will study Hixson’s recommendations and present a new vaping policy for board approval, probably to be considered at the January meeting.

A 12-year-old Surgoinsville girl who allegedly stole her grandmother’s Jeep and took a road trip to Myrtle Beach with two teenage cousins reportedly made the statement that she “just needed a break.”