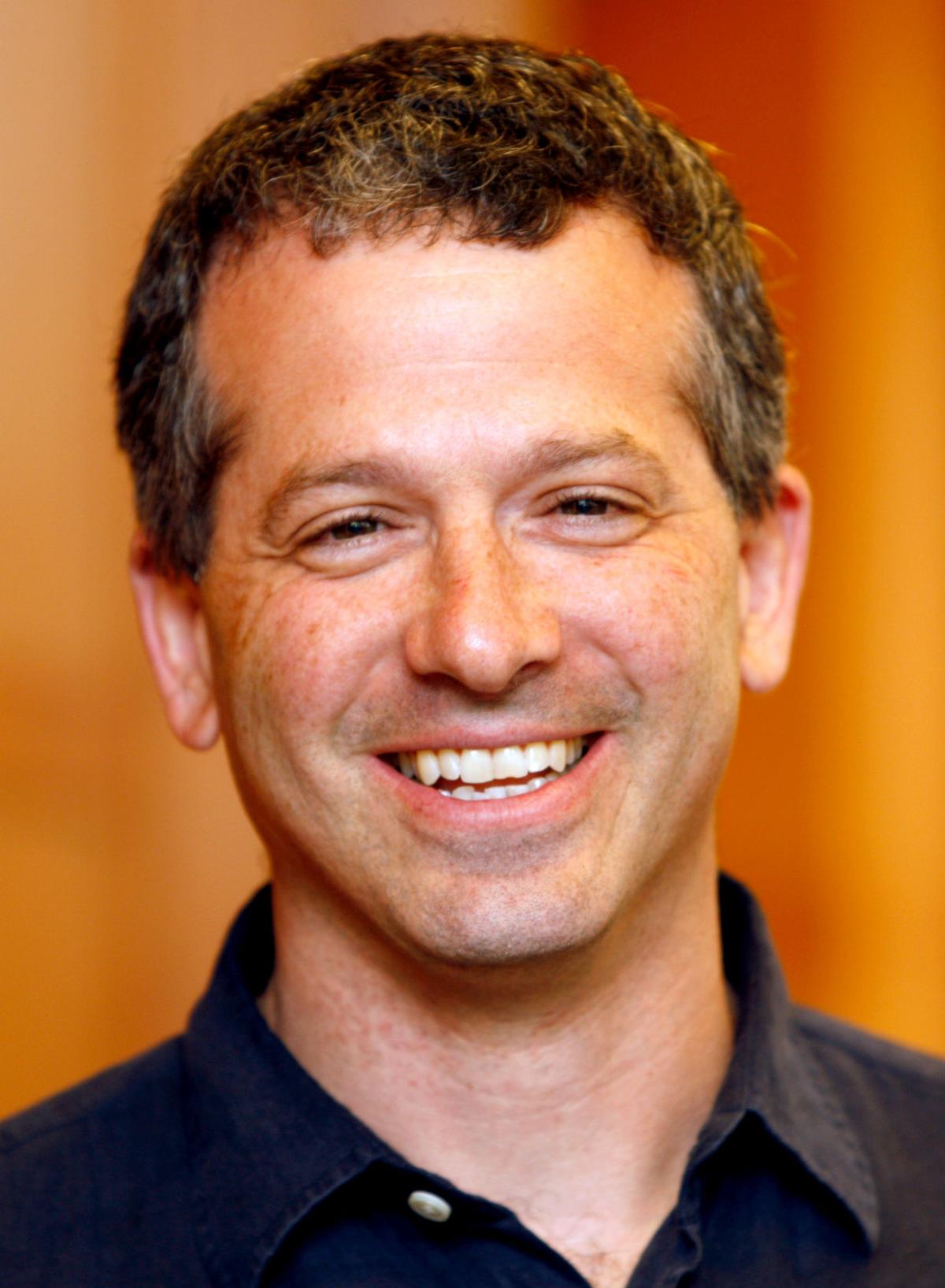 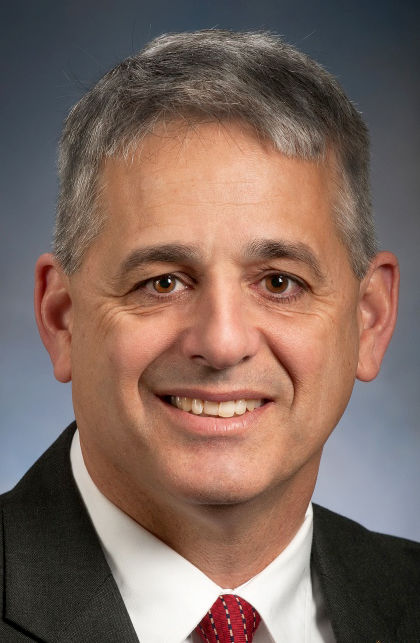 NORTON — A Norton City Council resolution spelling out support for organizing, training and city mustering of the “unorganized militia” leaves out some points of Virginia law, according to one legal expert.

City Vice Mayor Mark Caruso, a retired U.S. Army officer and local firearms dealer, wrote and presented the “resolution supporting the order of militia within” Norton, which was adopted by all five council members at Tuesday’s council meeting.

Caruso, in a speech to council and about 20 members of the public, cited the U.S. Constitution’s Second Amendment and the Virginia Constitution’s Article I, section 13 regarding the right to keep and bear arms by the public.

The resolution, which reinforces council’s Dec. 3 Second Amendment sanctuary resolution regarding law-abiding citizens’ rights to keep and bear arms, also state’s council’s intent to support citizens’ right to train in firearm use and safety, drills, first aid “and other activities that enhance the individual citizen’s ability to defend themselves.”

Caruso also authored the Dec. 3 resolution, which specifically mentioned the AR-15 five times as a weapon whose possession by law-abiding citizens is a constitutional right. A sign in front of Caruso’s outdoor adventure business has advertised the availability of AR-15s at various times.

Richard Schragger, a professor at the University of Virginia School of Law and an expert in state constitutional and local government law, said two parts of the resolution, however, appear at odds with Virginia Title 44.

Among a list of eight matters council supported in the resolution, Schragger pointed to council’s support for procedures setting up appointments of officers and non-commissioned officers if the city musters the unorganized militia.

Another matter Schragger said appears to conflict with state law is council’s intent to support developing procedures to order the militia in case the city requests a muster.

“State law is pretty clear about who is in charge of the militias,” Schragger said. “Under state law, it’s the governor.”

“(Title) 44-13 says the adjutant general commands all the militias under the governor,” Schragger said. “For obvious reasons, we have a chain of command under law.”

“There’s no independent authority for local governments to muster or organize the militia,” Schragger said, “and there’s no mayoral authority or board of supervisors authority to muster the militia.”