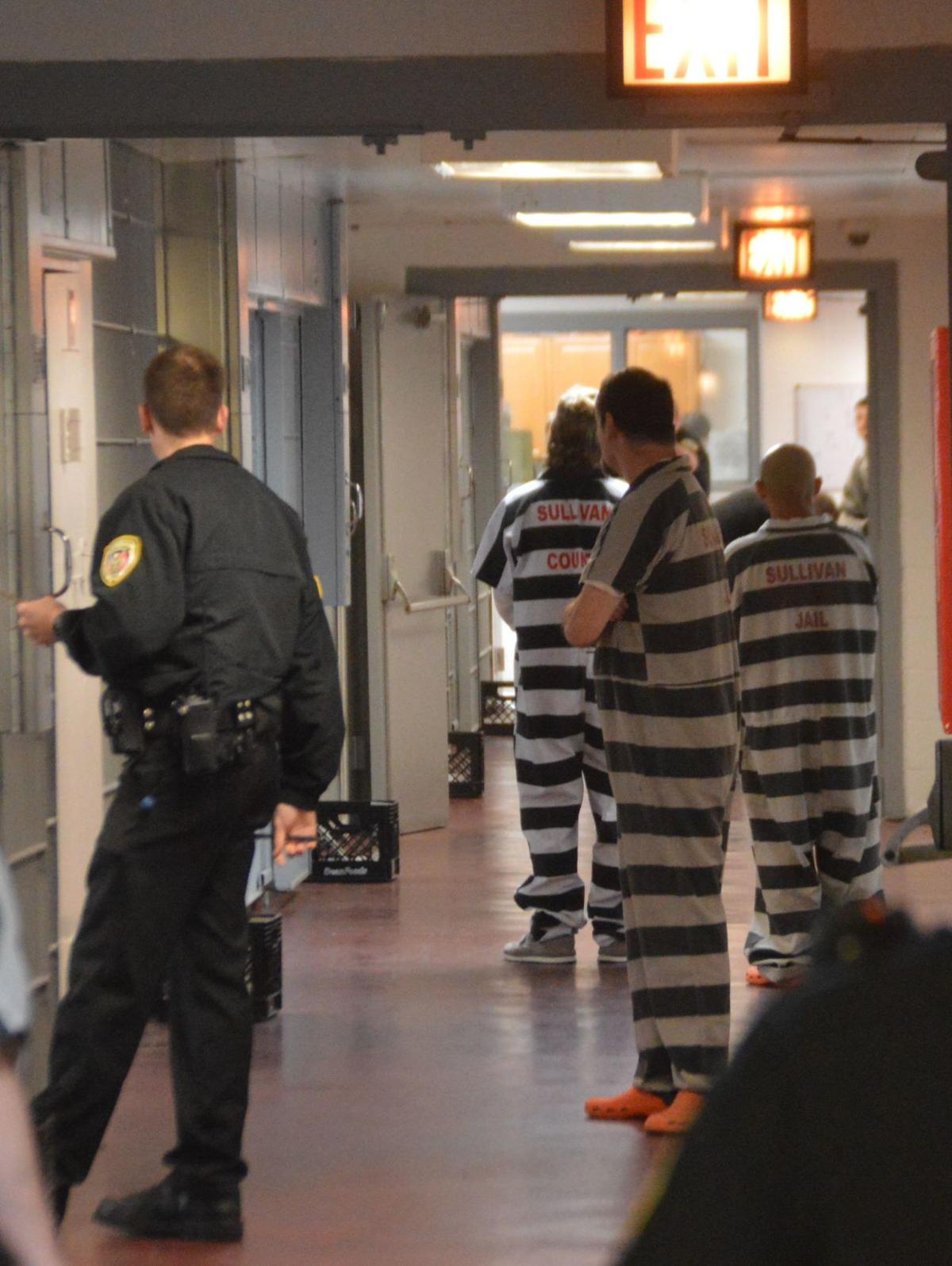 An officer supervises inmates at the Sullivan County jail Wednesday. 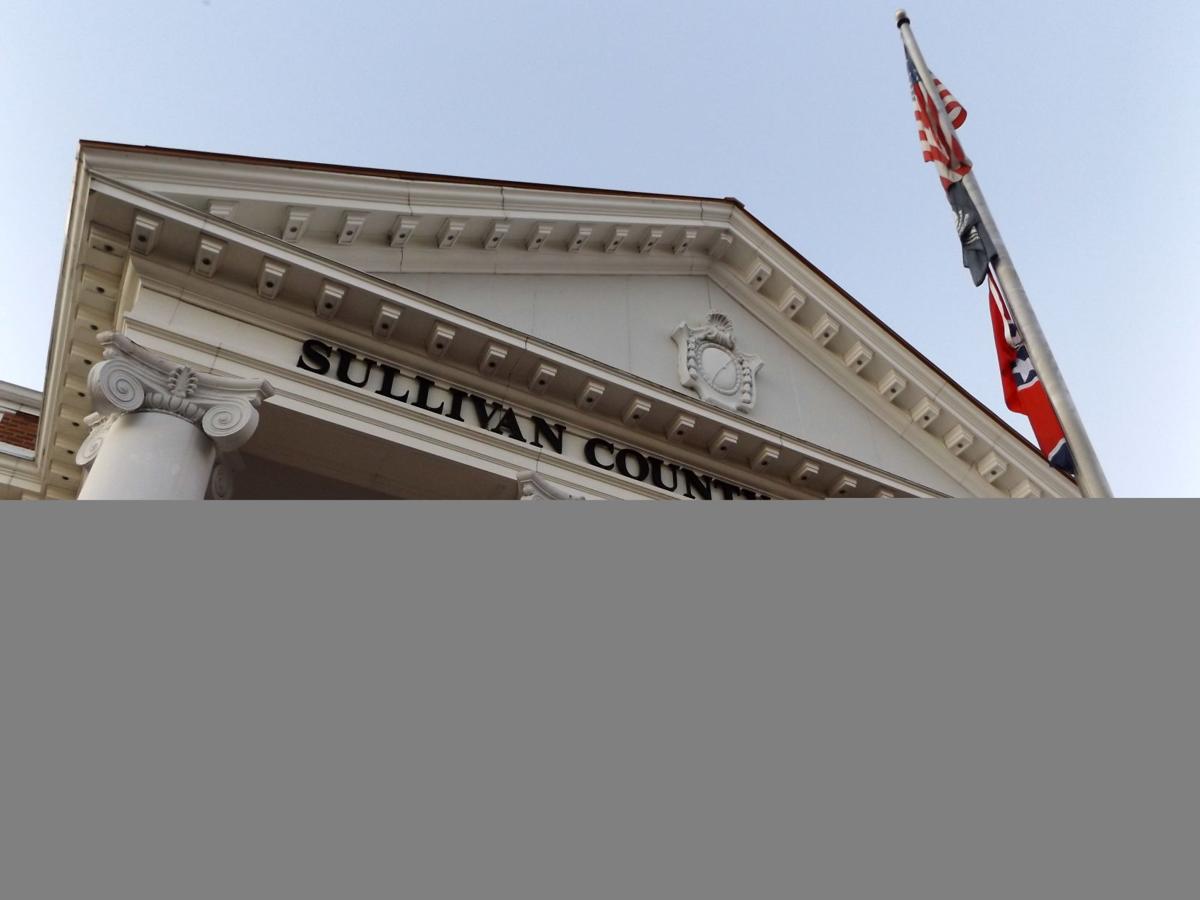 An officer supervises inmates at the Sullivan County jail Wednesday.

BLOUNTVILLE — A report from the state says Sullivan County has more than enough state trial judges to handle the annual caseload, based on figures from the 12-month budget cycle that ended June 30, 2018. And the state’s latest monthly report on inmate populations at jails across the state shows nearly two out of three inmates in the overcrowded Sullivan County jail hadn’t been to court yet.

If that sounds contradictory, the caseload report does include a bit of a disclaimer: “The weighted caseload model can approximate judicial workload and the need for judicial resources, but it has limitations,” the report states. “Factors such as trial court clerks’ reporting processes, the availability of judicial support staff, and local legal practices also affect judicial resources.”

According the the annual caseload report, released last month by Tennessee’s Administrative Office of the Courts, the 2nd Judicial District has a slight surplus when it comes to state trial court judges. There are four: Chancellor E.G. Moody; Criminal Court Judge Jim Goodwin; Part I Circuit Court Judge John S. McClellan III; and Part II Circuit Court Judge William K. Rogers. The 1st and 3rd Judicial Districts each have five state trial court judges. According to the report, District 1 has operated for the last two years with less than enough judges, based on caseloads.

• Criminal cases accounted for approximately 46 percent of cases, followed by domestic relations cases at 30 percent, and civil cases at 25 percent. Overall, filings increased from FY 2017 by 2,118 cases (1.05 percent). Criminal cases increased about 5.5 percent, civil cases decreased by less than 1 percent, and domestic relations cases decreased by over 3.5 percent. Looking at all case types, the largest change in the number of case filings from the prior year was seen for probation violations, which increased by 3,082 case filings.

The Tennessee Department of Correction prepares monthly reports detailing inmate population numbers for 120 city and municipal jails across the state. The latest report available provides a one-day “snapshot” as of March 31, 2019. Among its findings:

• Washington County’s two jail facilities were operating at 104.8 percent capacity on March 31, with 650 inmates and 620 beds.