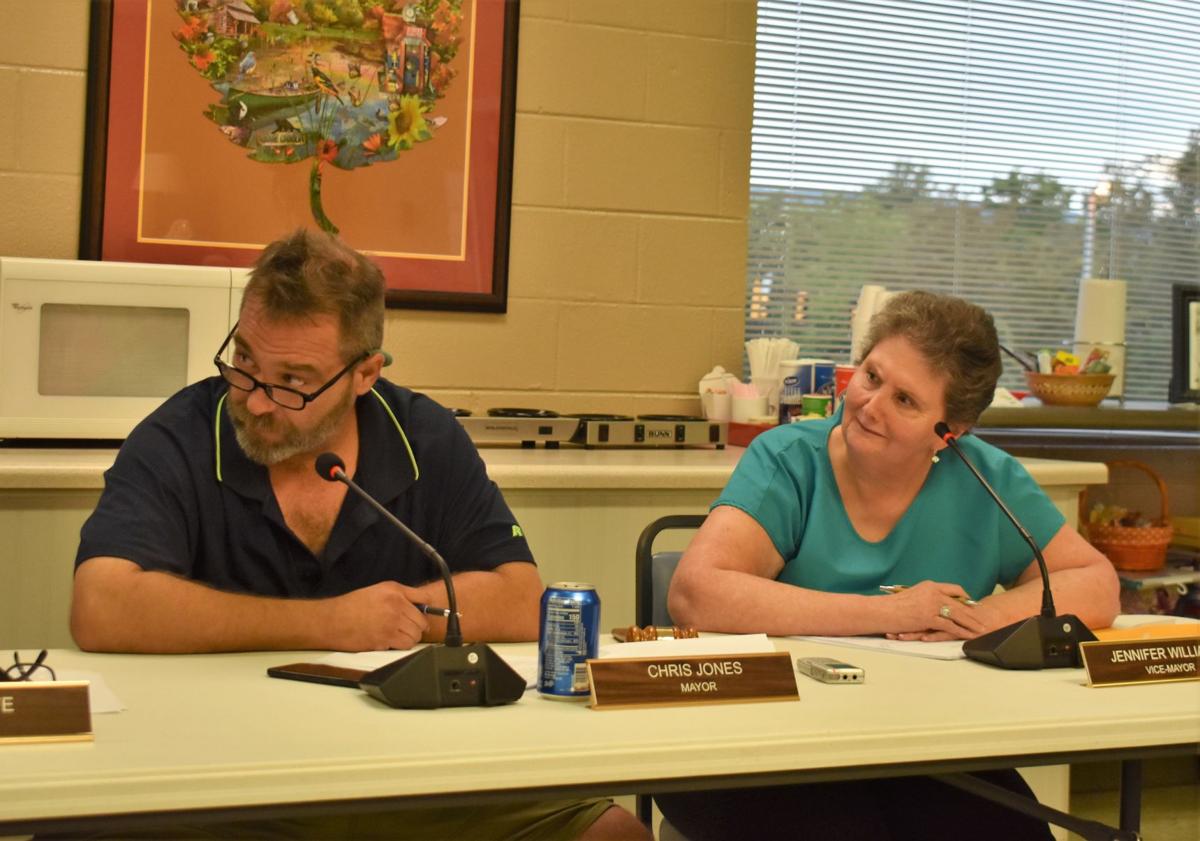 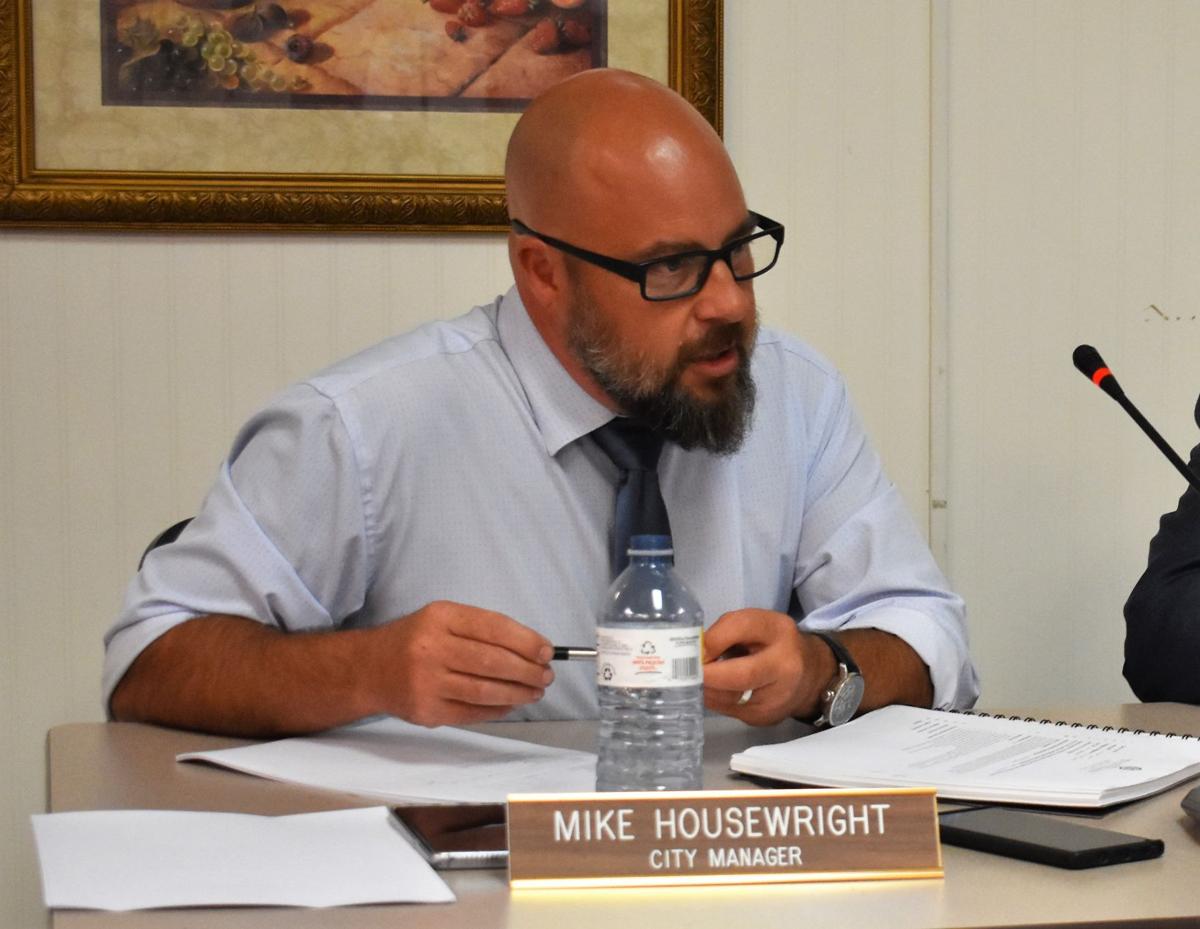 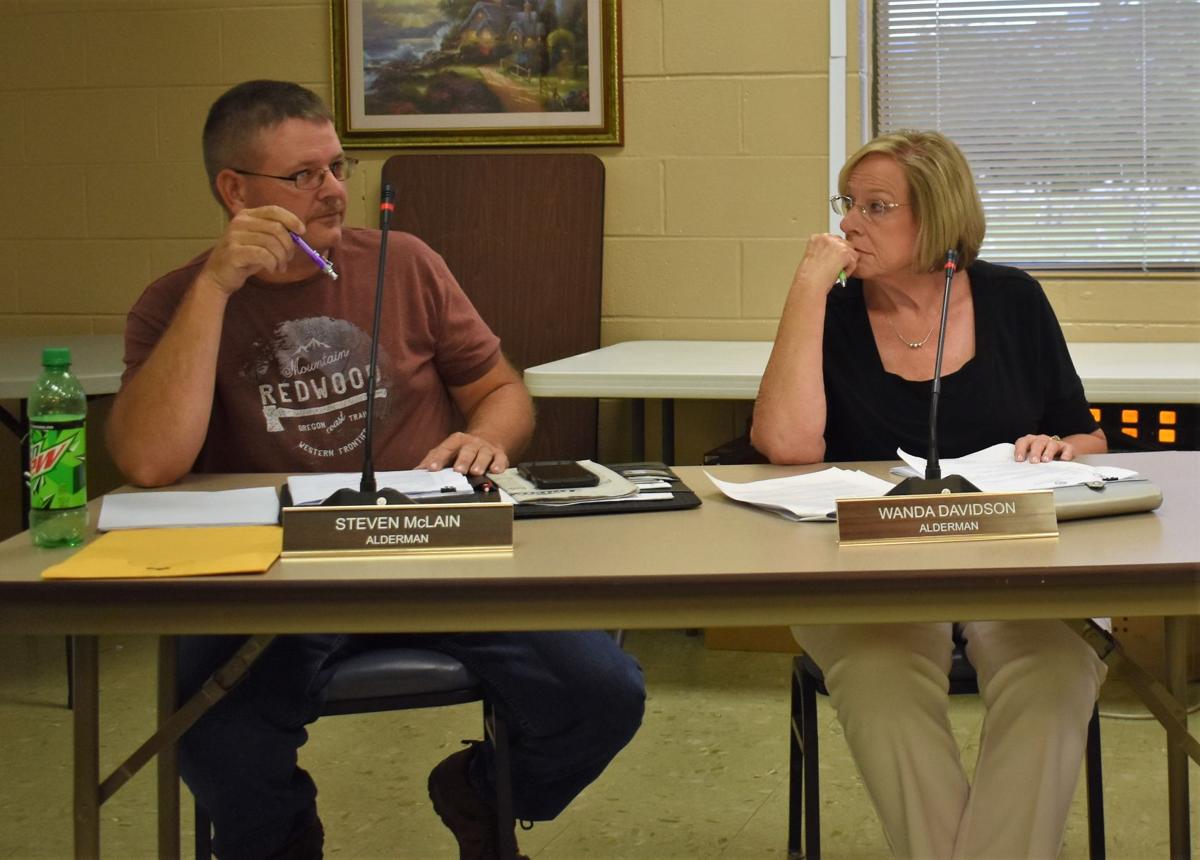 MOUNT CARMEL — The Board of Mayor and Aldermen voted 5-2 Thursday to keep City Administrator Mike Housewright after two citizens, the mayor, and an aldermen spoke out in his favor.

An ordinance requested last month by Alderman Steven McLain to eliminate Housewright’s position was presented to the BMA at its regular monthly meeting.

However, McLain stated he didn’t approve of the ordinance draft as it was presented to the BMA Thursday because it transferred the city administrator’s power to hire, fire and discipline employees to the department heads.

McLain further stated it was never his intention to “fire” Housewright last month when he made his initial motion to eliminate the city administrator position. McLain said he approves of Housewright’s skills working with numbers, but disapproves of his leadership abilities.

McLain told the BMA he’d like to see Housewright retained as a city recorder and do away with the city administrator position, placing the power of hiring, firing and disciplining employees in the hands of the BMA.

Then, however, McLain made a motion to retain Housewright as city administrator, which was seconded by Alderman Jim Gilliam.

When the vote was taken, McLain and Gilliam voted against the motion, which was approved 5-2.

Housewright has served as city administrator since November 2017.

At the beginning of the meeting, Mayor Chris Jones and Alderman Pat Stillwell each spoke in favor of keeping Housewright.

“Do we need a city administrator?” Jones asked. “If this town is going to move forward, yes. We need somebody who stays in that seat and keeps progressing forward, no matter who falls into the mayor’s seat, no matter who falls into the aldermen’s seats. The board can point him in a direction, and he can go for it. They can change course the next election, but he can steer that course if the board will let him do his job.”

Stillwell stated, “I don’t think any on this board has the knowledge or experience and the education of our administrator. I think we need things left alone, because we need to make policies.”

During citizen comments, Alan Cloyd stated, “I think Mike Housewright is a real asset to Mount Carmel, and we need to quit nitpicking on each other and get together and bring this city out of its misery. Seems like for years we get going good, and you always have that one bad apple pulling you down wanting to drown you. We need good, positive thoughts about Mount Carmel, we need to start building, and we need to start focusing on new business and homes.”

Hawkins County Commissioner and Mount Carmel resident Ray Jessee said, “Who do these aldermen propose will do the work that’s currently being done by Mike? Does anyone on the board have these qualifications? I’ve heard the town only had one applicant the last time they advertised when Mr. Housewright took the job. With all the turmoil created by the present board and the articles in the paper, who in their right mind would step into this mess?”