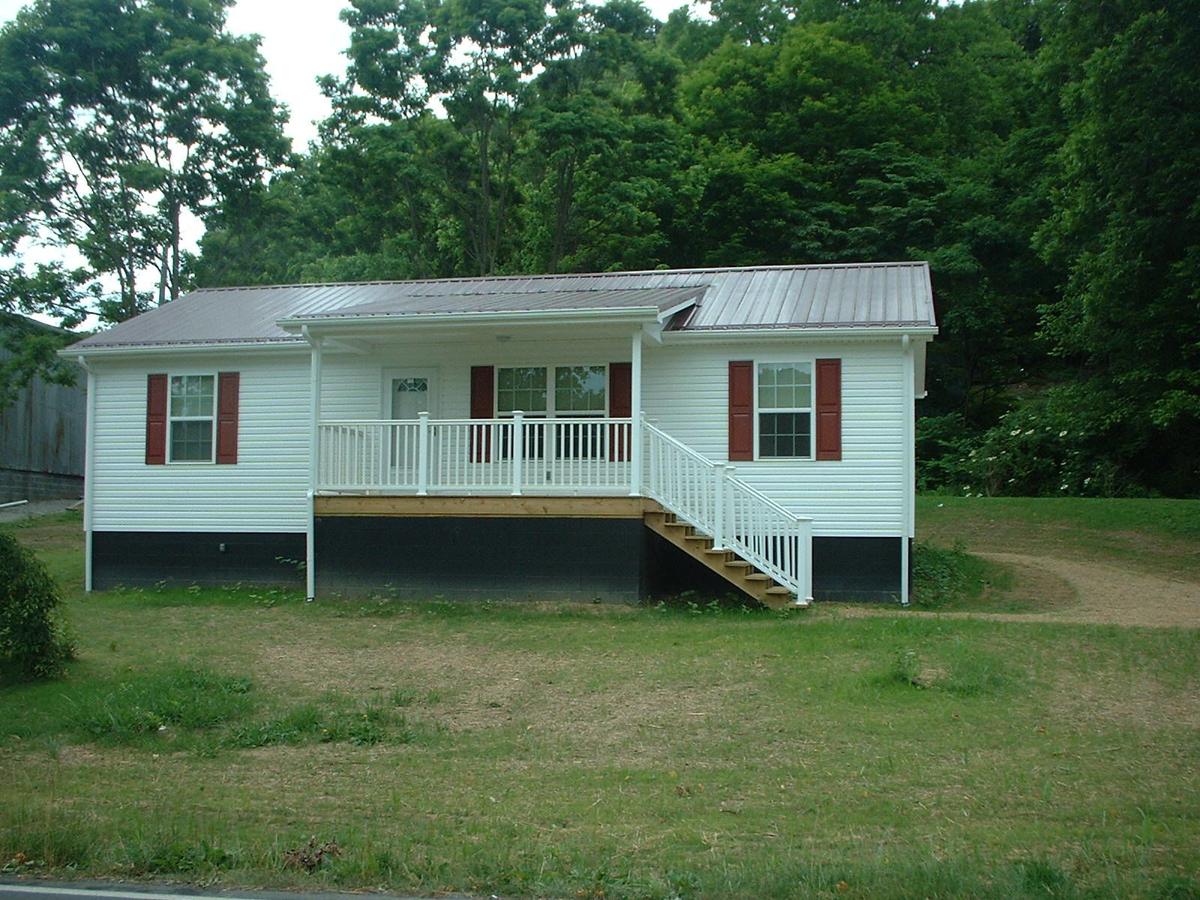 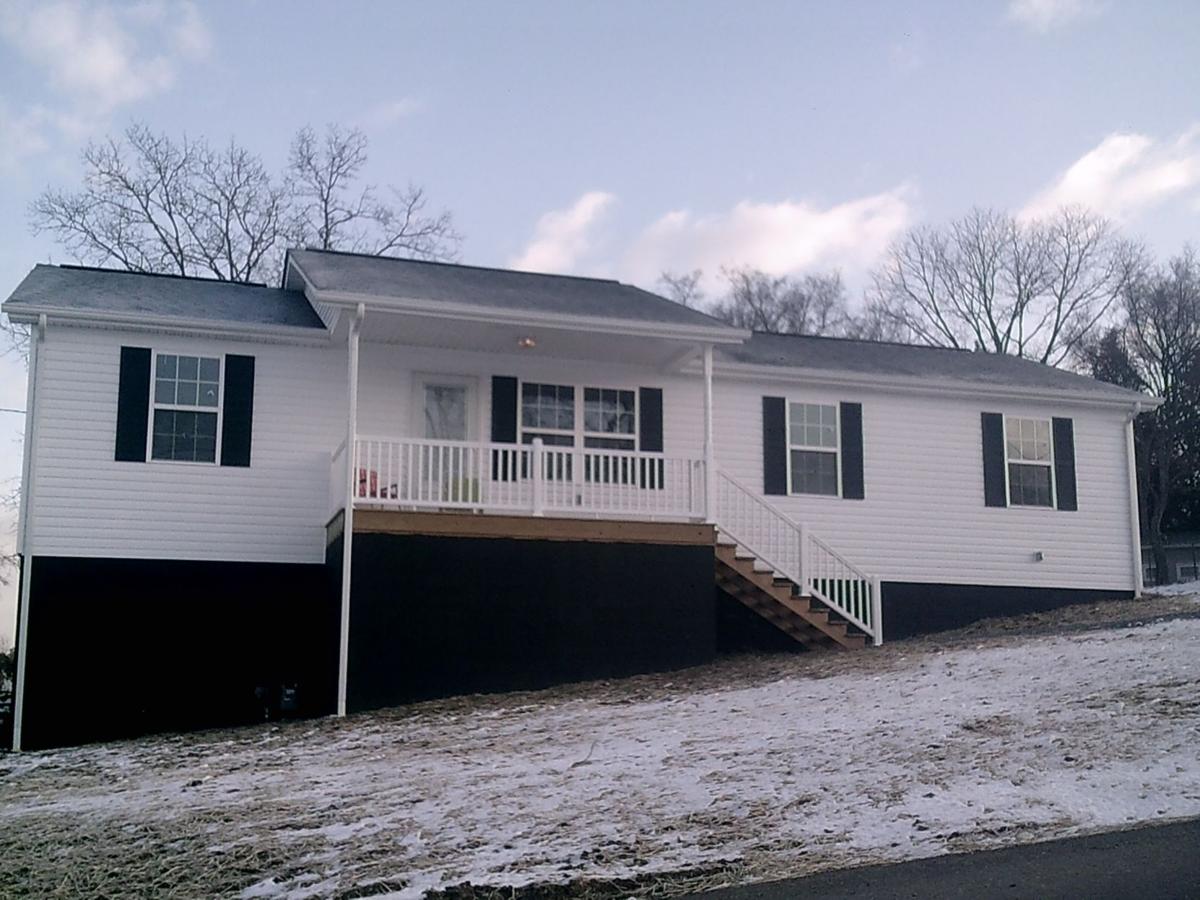 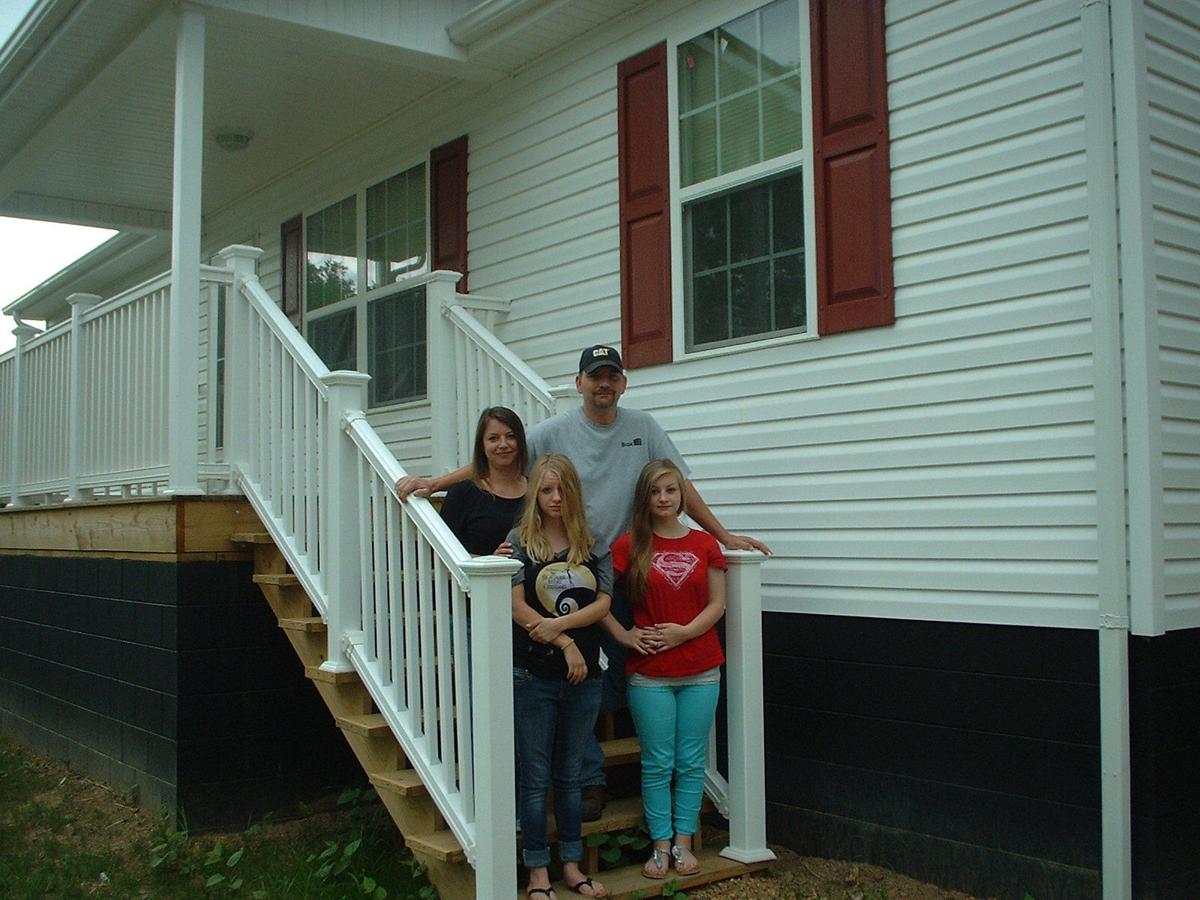 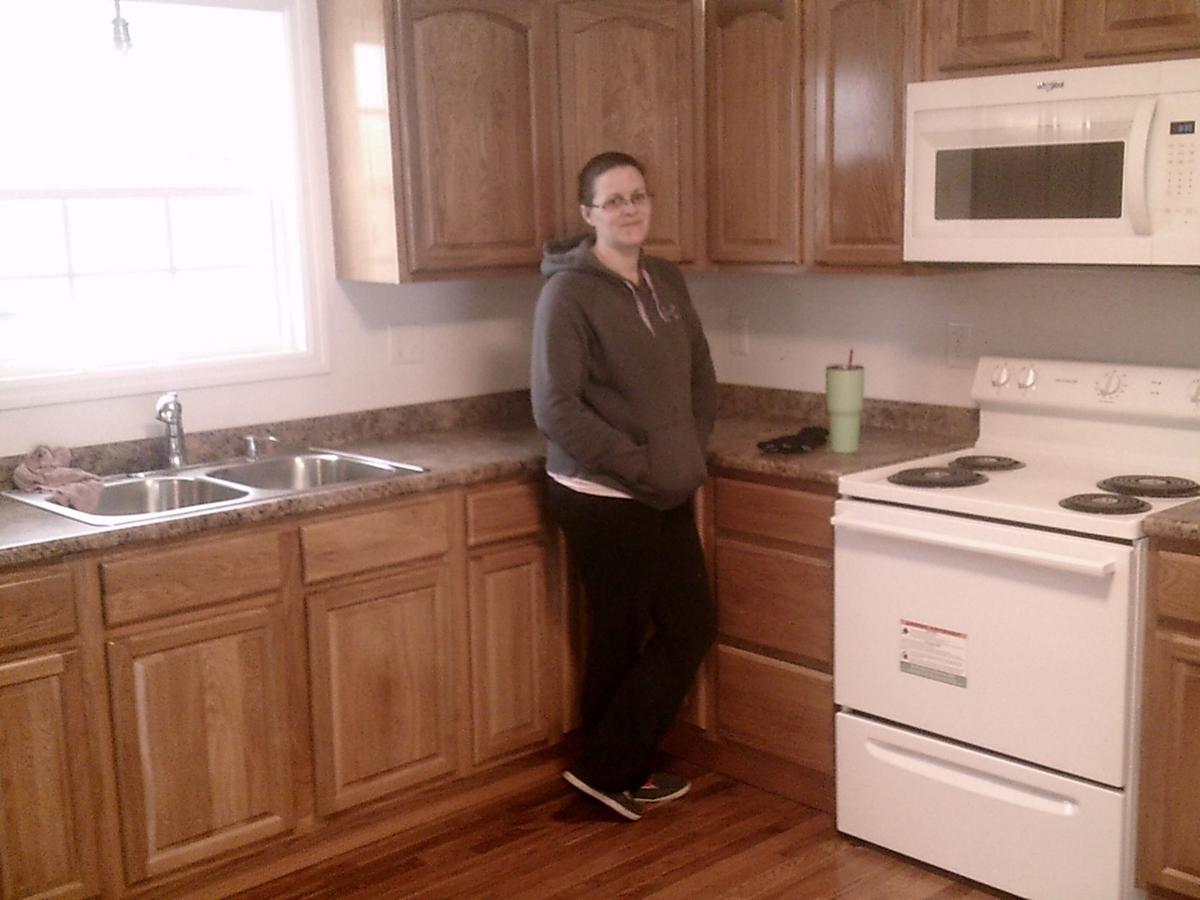 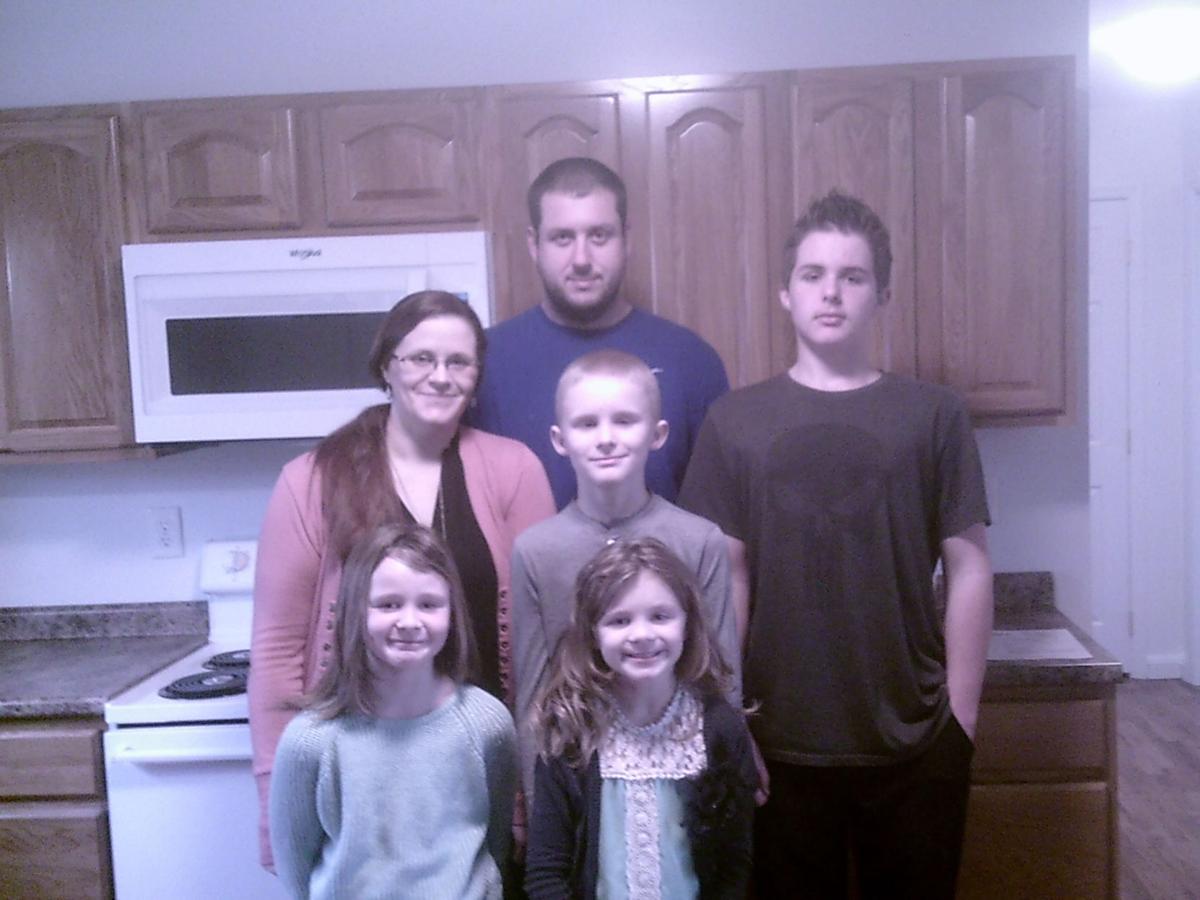 ROGERSVILLE — Thanks to an anonymous sponsor, Hawkins County Habitat for Humanity is offering an interest-free home for an honorably discharged military veteran who meets the eligibility guidelines.

HCHFH Director Marshall Stubblefield told the Times News that aside from being a veteran, the successful candidate must be low-income according to HUD standards, be a first-time home buyer, and have a monthly household income of at least $1,500 to $1,600 to make payments and maintain the house.

The successful candidate also has to make a $1,600 down payment and put in 500 hours of “sweat equity” during construction of the house.

“That sounds like a lot of hours, but by the time we have the house built ,they’ll have more than that in,” Stubblefield said. “That will happen. If they’ve got a disability and they’re unable to do physical work, then somebody in the immediate family can do their hours for them.”

Stubblefield added, “You get a house. It’s not a mansion on the hill, but it’s well-built. We build to quality standards, and the house will be a two-, three-, or four-bedroom depending on the size of the family. I’m looking for somebody to apply, and we’ll start building once we get them qualified.”

The completed homes include HVAC, refrigerator, stove, washer and dryer, and will have either two or three bathrooms.

Payments including taxes and insurance for the four-bedroom house will run about $400-$425 per month for 30 years. The two-bedroom house might be closer to $250-$275 per month.

“Whatever it costs us to build the house, that becomes their first mortgage, and that mortgage is zero interest,” Stubblefeld said. “There is a credit check, but what they’re mainly looking for if they owe more than they could pay in a month in addition to the mortgage. You don’t have to own your own land. We’ve got lots available.”

Currently there are lots available in the Guntown community near Rogersville and in Bulls Gap.

Anyone interested in applying can call Hawkins Habitat for Humanity at 272-1830 on weekdays between 7-11 a.m.

Stubblefield said if you don’t know if you’d be eligible, the easiest way to find out is simply to call him and answer a few questions. If you’re eligible, you’ll be asked to fill out an application.

The office is located at 301 Colonial Road in Rogersville.

HCHFH averages about one house per year, although the organization has built as many as four in a year.

To date, HCHFH has built a total of 41 houses in Hawkins and Hancock counties.