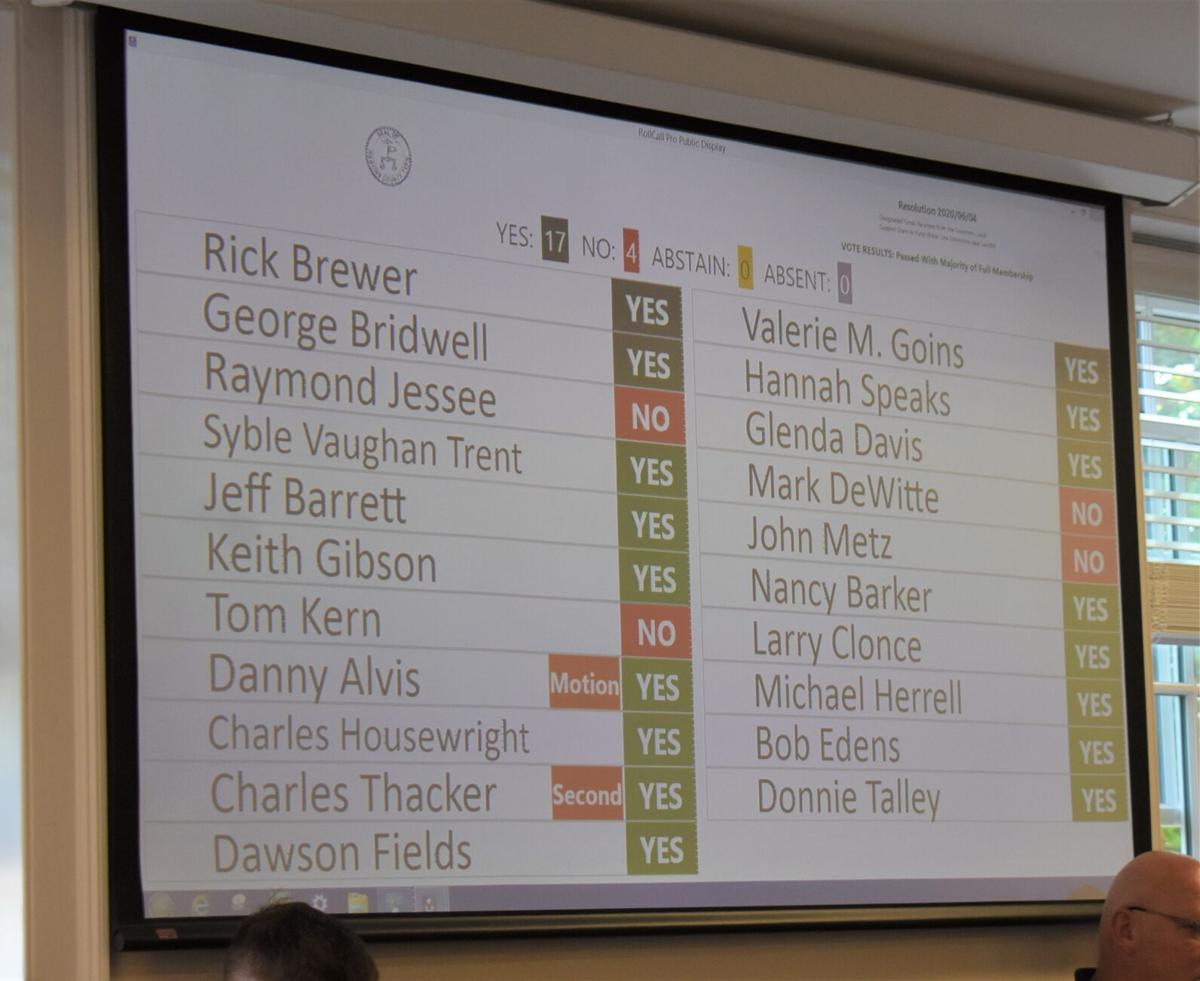 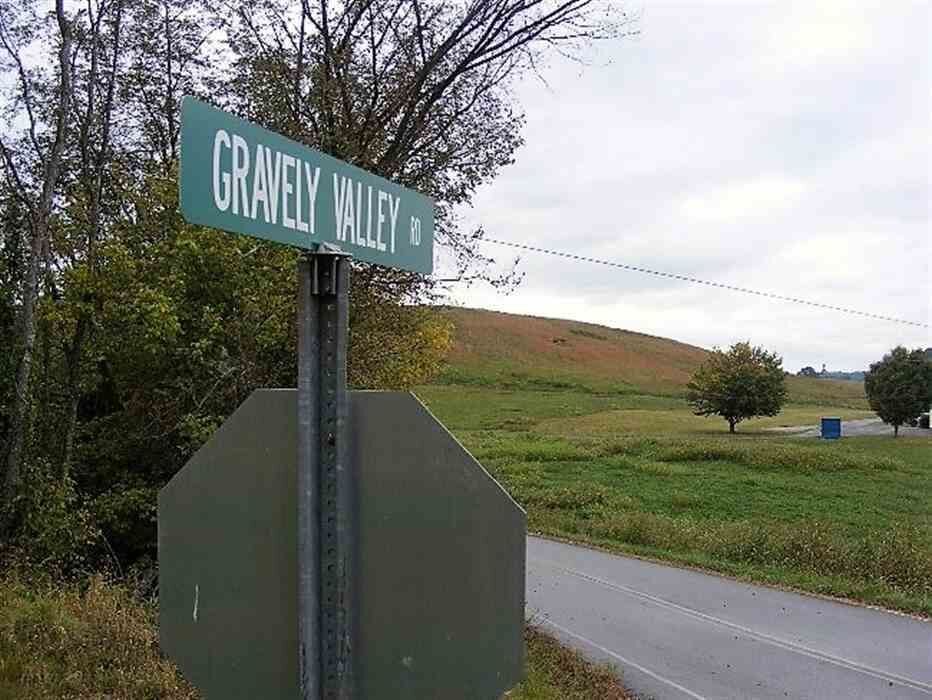 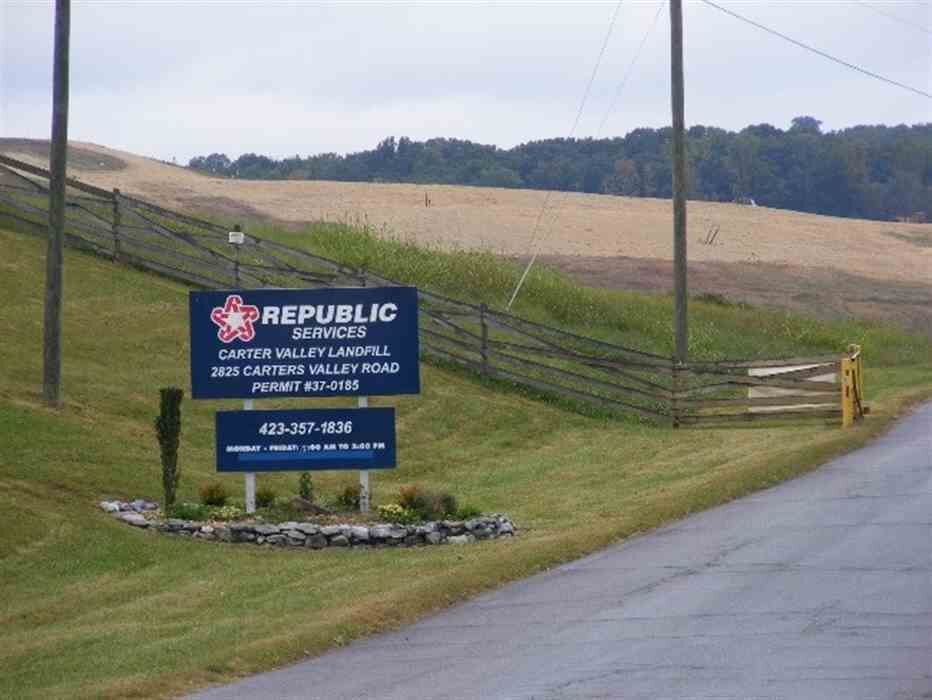 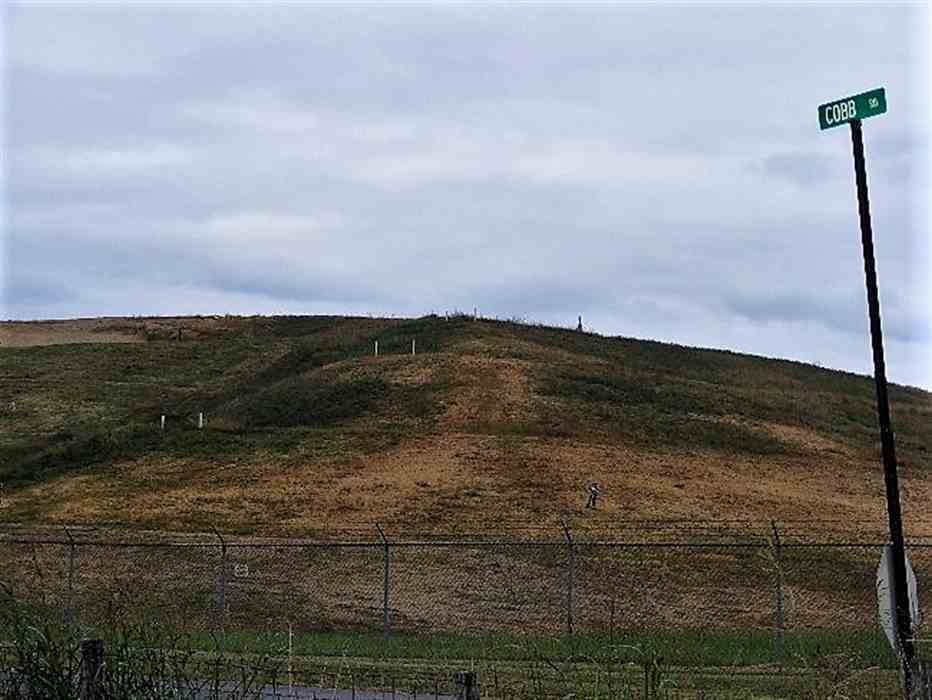 Hawkins County has twice applied (2016 and 2018) for a $500,000 Community Development Block Grant (CDBG) to extend First Utility District water lines to about 30 homes in the area of Gravely Valley Road and Cobb Road.

Both times the grant application was rejected because the state determined that the number of homes to be served didn’t justify that level of funding.

Last year the commission agreed to try a third CDBG application with the addition of Mt. Zion Road and Tipton Lane, which added about 50 homes, but that attempt was unsuccessful as well.

Although the properties are located near the Carters Valley landfill, the contaminated wells have been attributed to faulty septic systems.

In December 2019, the Tennessee Department of Health collected samples from wells on Gravely Valley and Cobb Road. Twenty tested positive for coliform bacteria and six for E. coli.

In addition, 14 homes tested for radon at or above the EPA’s maximum contaminant level, and low levels of aluminum, boron, copper and lead were found in 76% of homes tested.

The water line extension project is estimated to cost $800,000.

A resolution introduced Monday by Commissioner Danny Alvis called for up to $500,000 of the governor’s LSG to be used on the water line extension project. The First Utility District has also pledged $200,000 toward the project, and landfill operator Republic Services has reportedly agreed to contribute $125,000 despite the fact that the landfill isn’t being blamed for the contamination.

Hawkins County is projected to receive $1.176 million from the LSG.

Commissioner John Metz made a motion to table the resolution until a workshop can be scheduled to discuss the project as well as other pending projects that could be affected by the LSG.

“We’re moving on a resolution to spend funds we don’t even have yet,” Metz noted. “These funds won’t even be released until after the first of July.”

Metz suggested attempting another CDBG application as well as the possibility of seeking a state “imminent threat” CDBG rather than committing LSG funding now.

“We’ve got $55,000 people in this county, and God knows in my heart I don’t want any of them drinking unclean water,” Metz said. “All I’m asking is two weeks. … I would just like some questions asked and answered that will give us clear-cut answers on if we’re making the right move.”

In response to Metz’s motion, Alvis said, “If we put this off, it will be the same next month. We’re just asking up to $500,000, and if we don’t receive that (LSG), it will not go any further. I don’t know why we cannot go ahead and approve it tonight. These people are dying up there. We finally have an opportunity to get a clean source of drinking water in there, and I would hate to prolong it for another month on a technicality.”

The resolution was approved by a vote of 17-4 with no votes cast by Metz, Mark DeWitte, Tom Kern and Raymond Jessee.