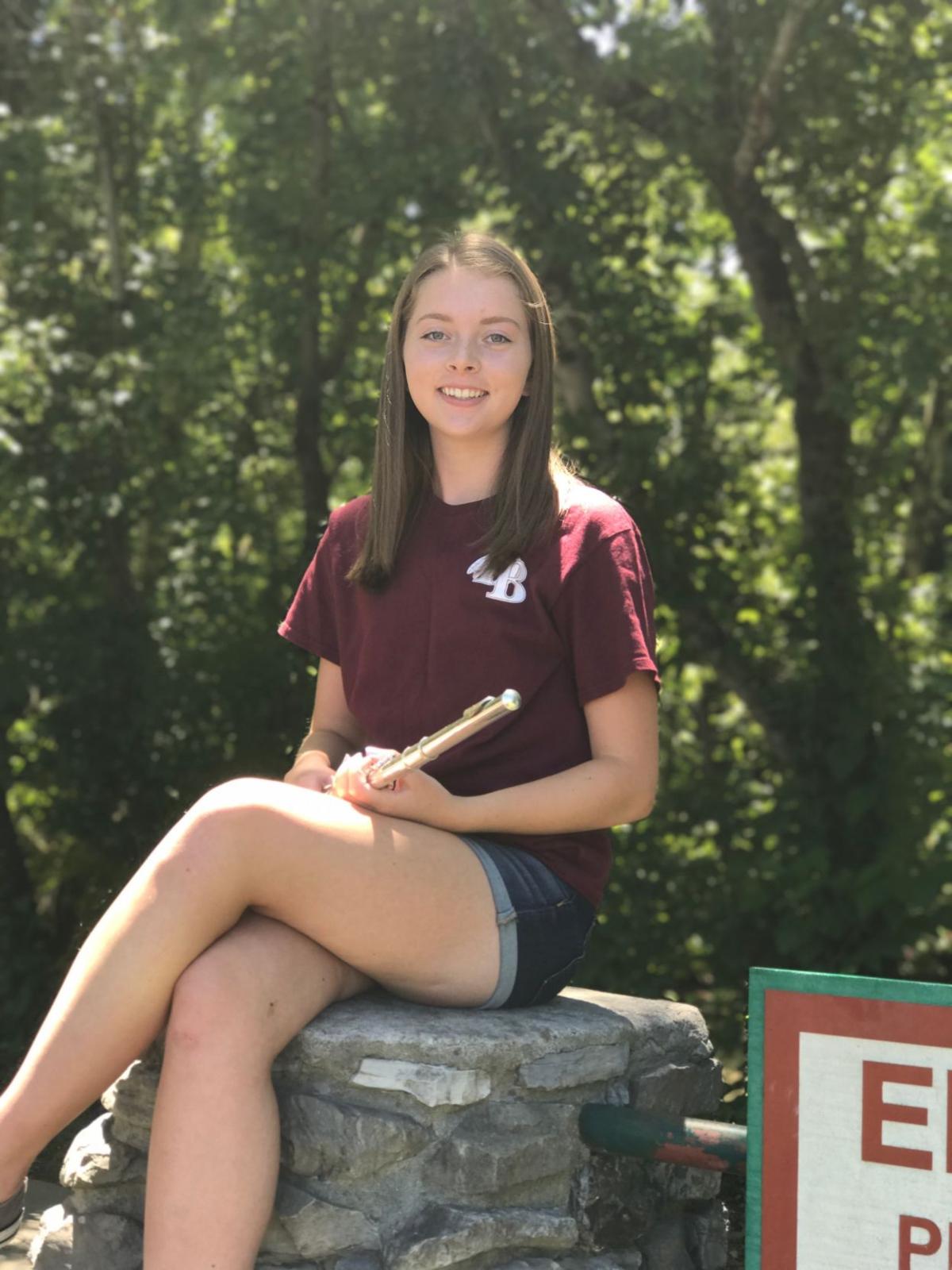 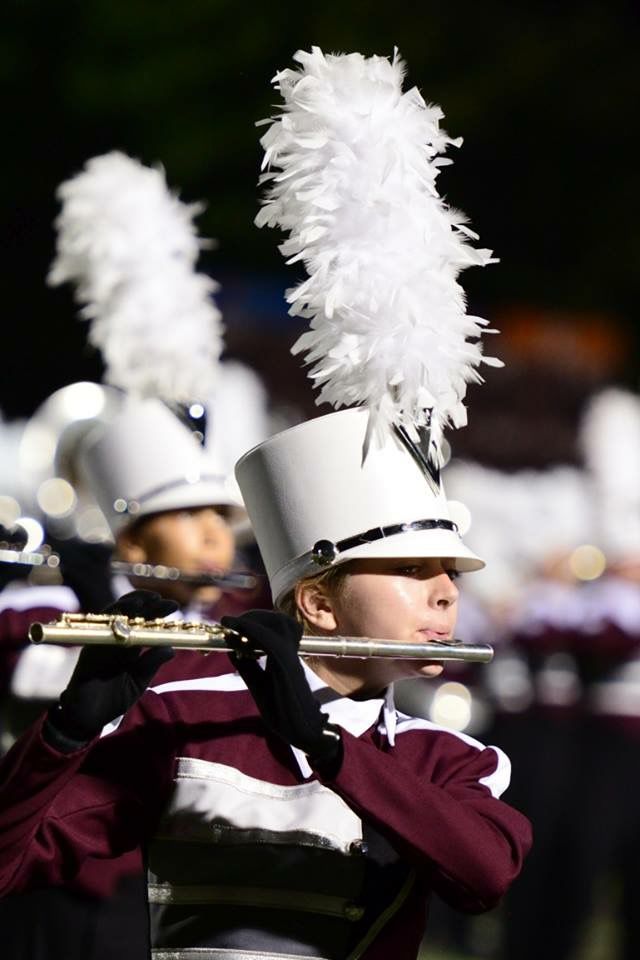 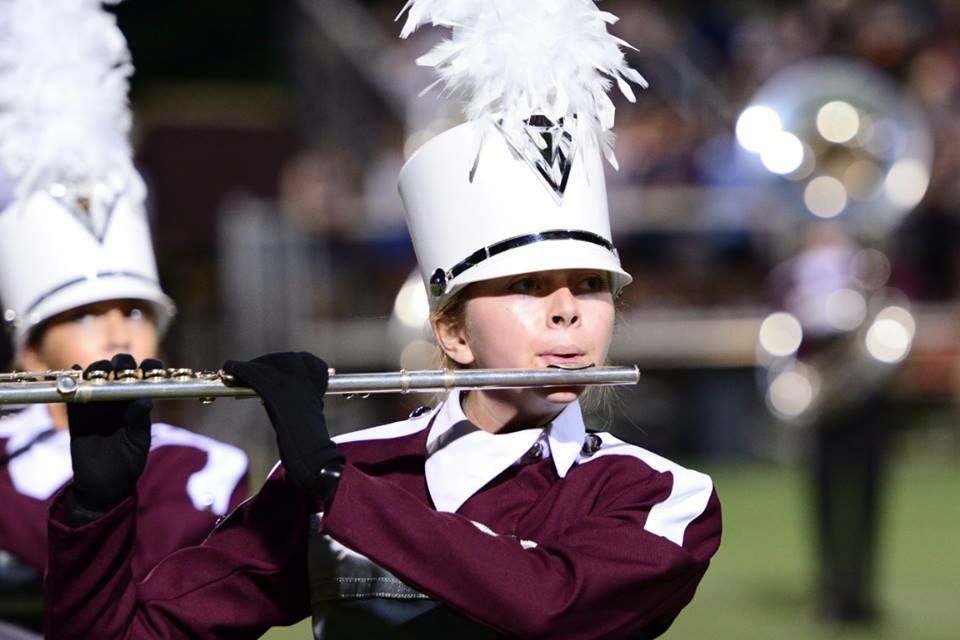 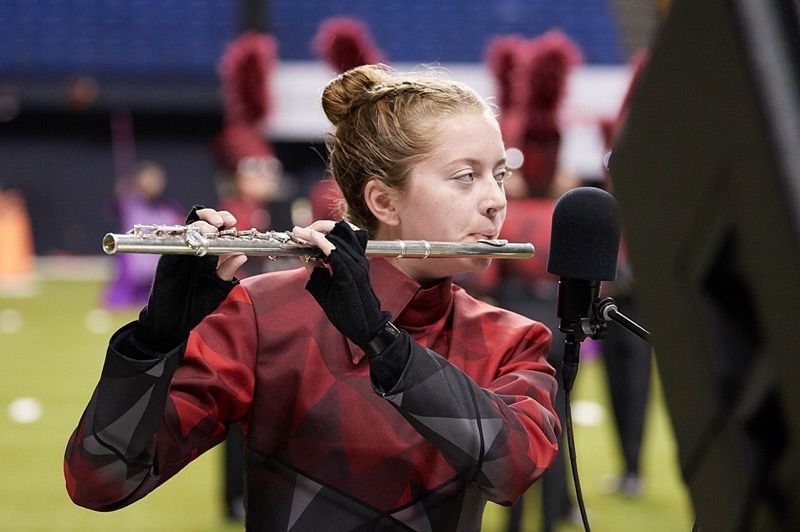 Lilly McCloud, a senior flute player, is making her second trip to perform in the parade, having been chosen in 2018. Ashley Roberts, a junior baritone player, was selected for the first time. Both made it through tryouts for the performance.

“You start rehearsals Sunday evening. You have rehearsals every day until the parade,” Lilly said.

The students, who’ve already memorized the music, will practice at an indoor stadium sure to be warmer than the actual parade was last year. Lilly said it was the coldest parade in the history of the event, but Ashley said that this year’s forecast is warmer for the 2.65-mile route.

On Thanksgiving, parade day, before most folks are up to fix turkey and dressing, Lilly, Ashley and other members of the Macy’s band will be “up at like 3 in the morning, 3 or 4,” Lilly said. However, there is time for “quite a bit of sightseeing” when band members are not practicing.

This year, Lilly’s family will watch her performance on television, although last year they made the trip to New York to see it in person as Ashley’s family plans to do by car this year.

“I’m grateful for the opportunity to go,” Ashley said.