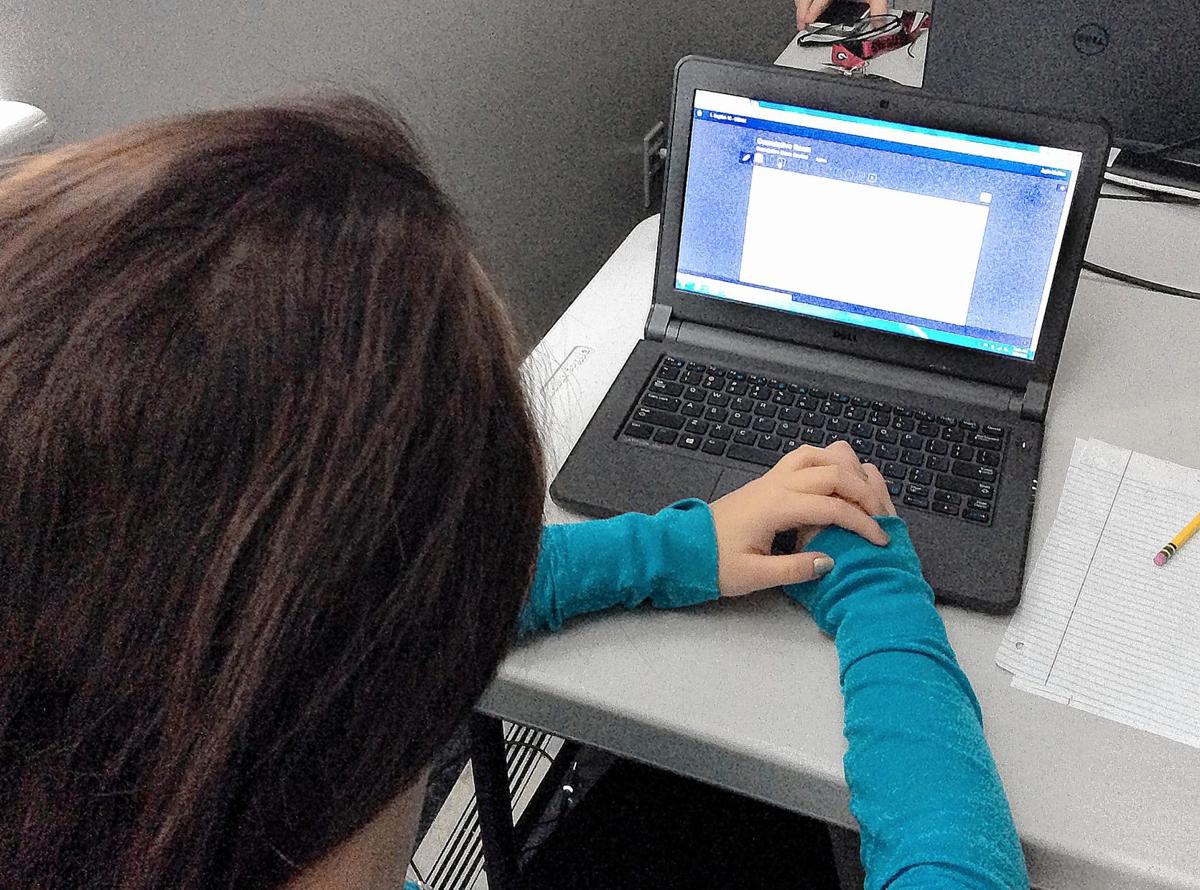 A student at D-B EXCEL works on a laptop computer, using the online Edgenuity program, in the spring of 2015. The virtual school is growing enrollment and planning to move to a larger building. 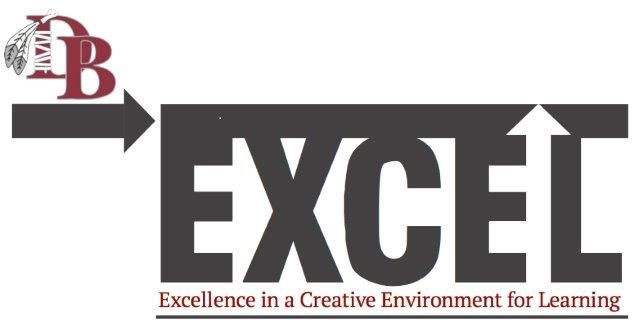 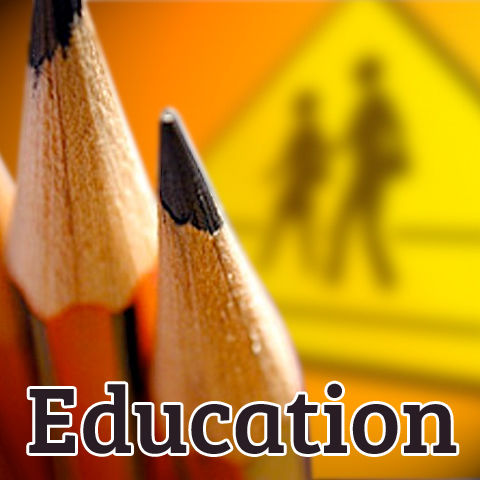 A student at D-B EXCEL works on a laptop computer, using the online Edgenuity program, in the spring of 2015. The virtual school is growing enrollment and planning to move to a larger building.

D-B EXCEL Principal Shanna Hensley and KCS eLearning Coordinator Laurie Norris presented that data and other information about the school to the Board of Education Tuesday.

Norris said that online course completion among D-B EXCEL students was 807 for 2014-15 compared to 886 year-to-date for 2015-16. She said teachers continue to develop online courses. In contrast, Dobyns-Bennett High school has more than 2,100 students this year and also has projected growth.

The school offers a smaller learning environment, community connections and/or work opportunities, online courses and allows students to work at their own pace.

For the future, Hensley said one new teacher already has been added and another planned. In addition, the program will move to a yet-to-be-determined new location, replacing the current Cora Cox Academy building downtown that Hensley and Norris said D-B EXCEL has simply outgrown. The 520 Myrtle St. location, formerly home the New Horizons Alternative School,  was originally Lee School. Hensley said the plan is to have a new location that can handle 300 to 400 students, although by the nature of the school’s online offering and staggered times for students who come there, the building would not have to accommodate all students at once, they said. Hensley said her hope is the move can occur by the fall of 2016.

For teachers, more professional development focusing on blending learning is on tap for the future. And the school is reaching out to potential students.

Hensley said 30 of the 175 came from city middle schools, with the others coming from D-B or students who moved into the city school district and inquired about D-B EXCEL. However, she said some are coming from other school systems and that homeschooled students are a growing group. The homeschool students enroll at D-B and then transfer to D-B EXCEL, with the advantage being that the online curriculum allows those students to learn from home most of the time and work at their own pace.

BOE member Todd Golden said he thinks that is a major selling point for the homeschool community as homeschool students move into high school and parents may have issues with the proving, the curriculum and meeting the standards there.

“When they transfer, they’re your (KCS) students,” Hensley said. Board Vice President Susan Lodal said that because the system becomes accountable for student performance and scores, the school should track how those homeschool students do after they transfer into the city system.

Norris and Hensley said the school has drawn interest from other school systems outside the area and outside the state, including a group that visited from Maryland.

“I would have done this when I was in high school,” Golden said.

The vision of  D-B EXCEL is to "provide an innovative approach to personalized learning," while the mission is to "prepare students to be career and workforce ready with success in citizenship and leadership in the community."