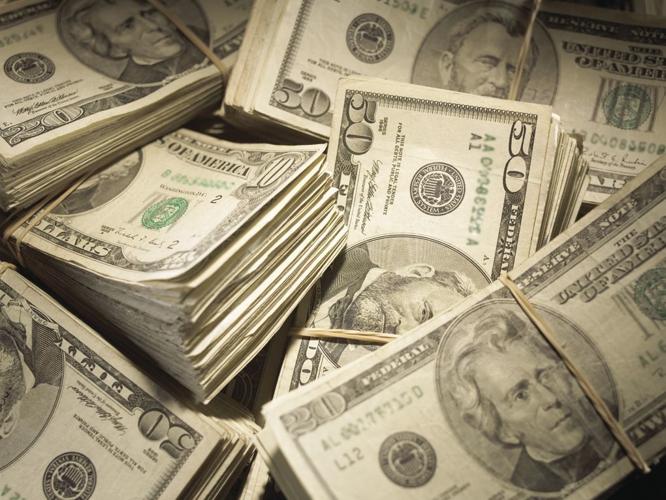 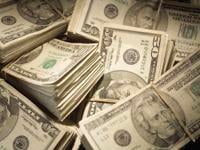 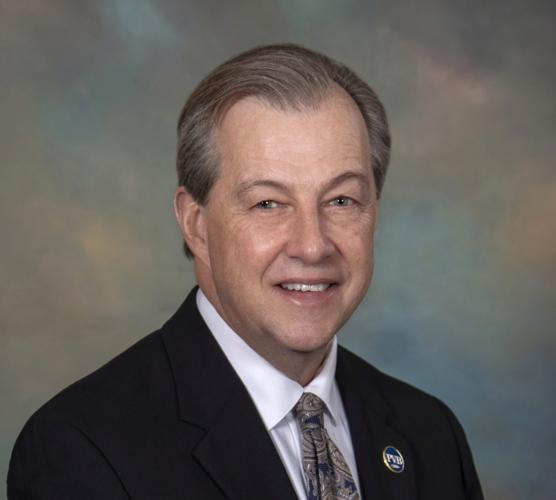 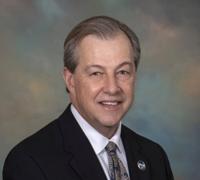 KINGSPORT — The Biden administration’s proposal for financial institutions to report all transactions of $600 or more has seen pushback from local leaders and bank officials.

The proposal would require banks to report any deposit or withdrawal of more than $600 to the Internal Revenue Service. If approved, the proposal would be effective for tax years beginning after Dec, 31, 2022.

Leton Harding is president and CEO of Powell Valley National Bank as well as chairman of the Virginia Bankers Association. He said he believes the transaction reporting proposal would invade the privacy of most average Americans.

“What we’re basically saying here is every American who has a home payment, makes a transaction with JCPenney while shopping for Christmas — we’re going to be reporting your checking account information to the IRS,” Harding said. “Every American, you and me, are guilty until a person is proven innocent by the IRS.”

The proposal was made in May to “increase the visibility of gross receipts and deductible expenses” to the Internal Revenue Service, the U.S. Department of Treasury proposal report said. It also said the tax gap for business income, not from large corporations, is $166 billion a year, according to IRS estimates. The revenue loss, the report says, is “driven primarily by the lack of comprehensive information reporting” and the difficulty in “identifying noncompliance outside of an audit.”

Harding said he believes reporting the $600 transactions will offer up the moves of middle and lower class Americans rather than just those with the most assets.

The financial impact on banks and credit unions also plays a part in consideration of the proposal.

Banks are accustomed to providing data to the IRS for suspicious activity such as tax evasion or elder abuse. But the transaction reporting proposal from the current administration, Harding believes, would create a strain on banks financially and technologically.

“There’s not been any consideration for the complexity,” Harding said. “It could be billions of dollars in costs for these systems, and who is going to pay for that? We would have to build infrastructure and software. I might not have to report on you, but I have to create data to check on that threshold either way.”

In recent months, some Democrats have considered upping the transaction amount. Congress has yet to vote on the proposal.

Many Republicans have shared some of Harding’s concerns as well.

More than140 members of Congress have signed a letter opposing the proposal. One of those signatures belongs to Rep. Diana Harshbarger, who represents Tennessee’s First District.

Harshbarger detailed her concerns about privacy in the following statement to the Kingsport Times News:

“President Biden wants to supersize the IRS with $80 billion in more funding to hire some 87,000 new IRS agent bureaucrats to pry into the affairs of Americans. I will not stand for this, and recently joined many of my colleagues in expressing our strong concerns to Democratic leaders about one part of his plan to increase IRS reporting requirements on financial institutions of private consumer data. The proposal threatens the security of the financial data of millions of Americans and is a complete invasion of privacy. The IRS has proven time and again that they are unable to protect sensitive data provided by taxpayers, and more bureaucracy and regulation would make this problem worse. If anything, we need to shrink the size of all three-letter agencies. Honestly, I think we need to shrink the size of any three-letter agency that is part of the federal government.”

Multiple treasurers in states such as Nebraska and West Virginia have voiced their opposition to the proposal. As for Tennessee, State Treasurer David Lillard also expressed concern.

“As a tax attorney who practiced for over 25 years,” Lilliard said in an emailed statement to the Times News, “I believe the IRS fails to effectively use existing reporting requirements and has failed to keep this information safe from cyberattacks. Collecting more data will solve nothing and could increase risk of cyberattacks and other security breaches exposing personal financial information of American families. I suggest the Biden administration follow Tennessee’s playbook — be fiscally responsible.”

In 2015, a cyberattack on the IRS exposed the data of thousands of citizens. Lilliard said he feared the proposal would drive Americans away from financial institutions. Harding shared that concern, citing the previous data breach as another potential cause for banking caution from citizens.

“There’s some suspicion about having a bank account and the government getting your info,” Harding said. “This is going to exacerbate that in trying to get more people to bank. This makes them say, ‘If I get in this system, the government will have access to my information.’ ”

Meanwhile, banks across the country have posted to social media regarding the proposal after many financial institutions received a letter from the American Bankers Association listing suggestions to inform the public.

“It is one of the most heavily read and shared items on our facebook page,” Harding said, referring to a recent Powell Valley National Bank post on the proposal. “We’re not telling people how to feel about it, but we want them to be informed. We are trying to get the word out to the banks, our bankers, and also to the press.

“There are so many things on the front page of the newspaper — Afghanistan, our borders — and depending on who you are, you have more interest in certain things. But this is one aspect that affects you no matter who you are.”

To read the U.S. Department of Treasury’s general explanations of the administration’s fiscal year 2022 revenue proposal, go to https://home.treasury.gov/system/files/131/General-Explanations-FY2022.pdf.