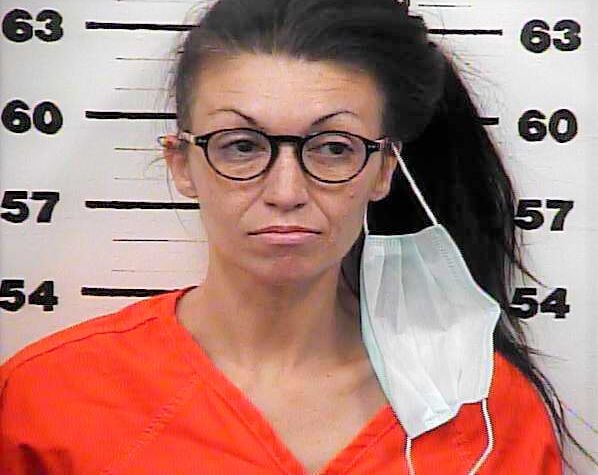 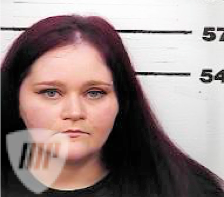 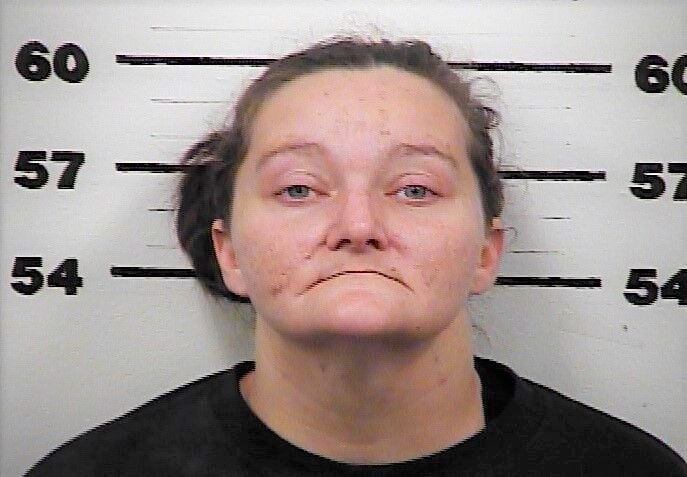 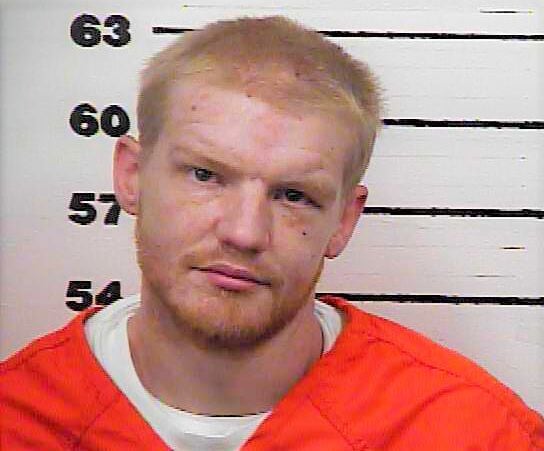 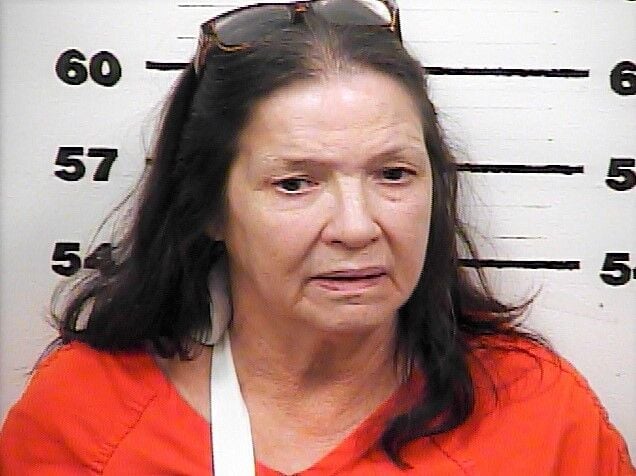 ROGERSVILLE — A Kingsport woman charged in connection with a 13-month-old infant that tested positive for the narcotic medication Subutex was arrested earlier this month on a Hawkins County grand jury sealed indictment dating back to April.

Vicki Lynn McDowell, 43, 3531 Watterson St., Kingsport, was indicted April 15 on one count of child endangerment, a Class A misdemeanor.

McDowell was arrested on the sealed indictment warrant Oct. 5 and arraigned in Hawkins County Criminal Court on Oct 9. She was released on a $5,000 bond and has a trial date set for Feb. 17.

The grand jury presentment states that on or about Sept. 21, 2018, McDowell knowingly failed to protect an infant that was 13 months old at the time from abuse or neglect, resulting in imminent danger to the child.

Emergency room personnel reportedly requested that officers conduct a welfare check on two other children who lived at that address.

The Department of Children’s Services was then contacted and conducted an investigation. Among the grand jury witnesses were that DCS investigator and two physicians from Niswonger’s Children’s Hospital in Johnson City.

Melissa Helton’s presentment states that between March 1 and April 7, 2020, she knowingly neglected the victim, causing an adverse effect to the victim’s health. The charge is a Class E felony, and Melissa Helton’s bond was set at $10,000.

— Joshua Anthony Layne, 28, 131 Greer Johnson Road, Surgoinsville, was served sealed indictment warrants for two counts of interference with utility lines and two counts of theft of service over $1,000. His bond was set at $15,000.

A Rogersville man who allegedly “backhanded” his girlfriend's 2-year-old son, giving the child a bloody lip during an argument with her on July 19, was served with a warrant Monday charging him with child abuse.