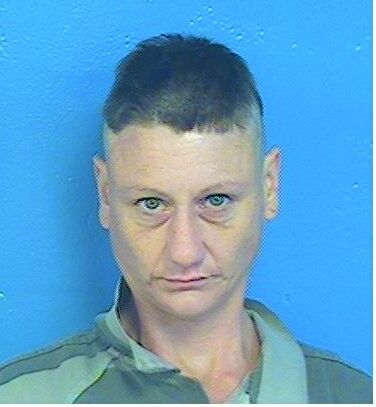 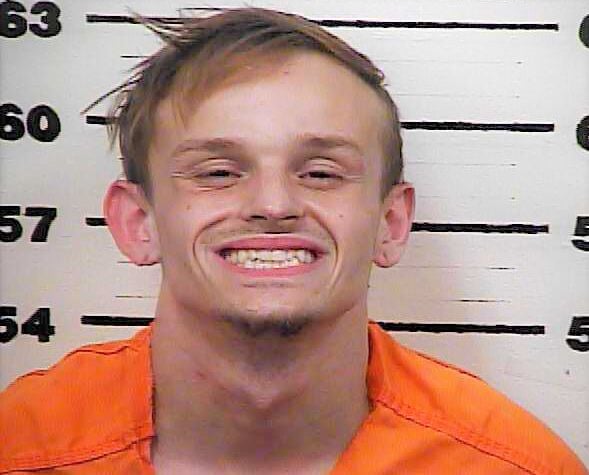 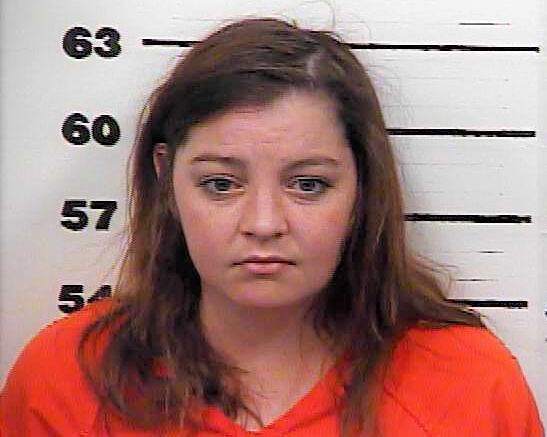 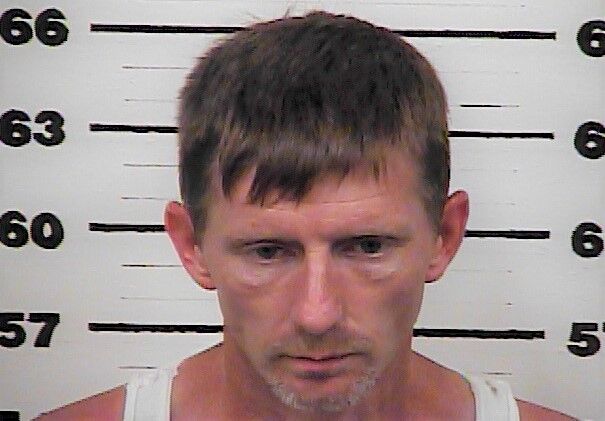 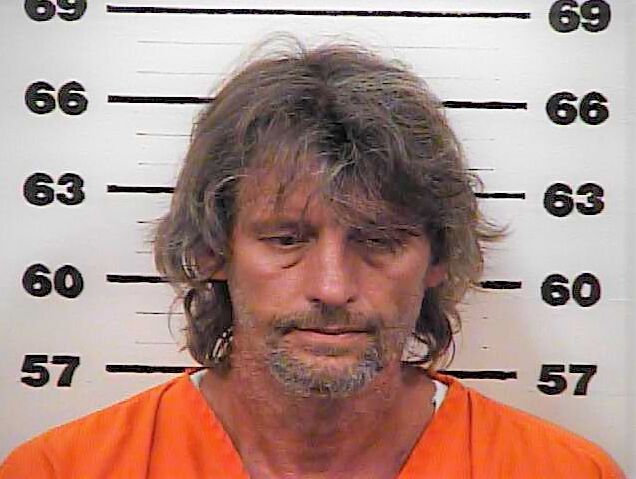 MOUNT CARMEL — A Mount Carmel woman found two surprises Tuesday morning in her garage on Mountain View Drive, including a fugitive from Kingsport and something that fugitive left behind.

The homeowner told Mount Carmel Police Department Detective Cody Bussell she was about to leave her residence shortly after 9:30 a.m. when she walked into her garage and found a woman who was later identified as Joie Taylor Dawes, 40, of Kingsport.

The homeowner reportedly yelled, “What are you doing?” Dawes then gathered up a large stack of her own clothing and fled into the nearby woods.

Later when police were searching the garage, they reportedly found a large white cup that was full of human feces, as well as some feces on the floor beside some dirty tissues.

Later that day, Officer Jason Hammond responded to a suspicious person complaint on Mountain View Road, where he located Dawes. A computer check revealed that she was wanted in Sullivan County on charges of aggravated burglary and theft over $1,000.

Dawes was subsequently identified as the alleged garage burglar thanks to the homeowner’s video surveillance, which reportedly showed Dawes entering the home with a large sack that was later found in her possession. Nothing was stolen from the residence, and Dawes was charged by the MCPD with especially aggravated burglary and vandalism.

Brendan Jason Neice, 22, Top Most, Ky., was arrested July 25 on 12 charges including felony evading arrest, reckless driving, simple possession of meth and DUI after Deputy Hunter Jones attempted a traffic stop on Route 66-S for failure to have an illuminated license plate.

When Jones attempted a traffic stop, the driver, later identified as Neice, allegedly accelerated to 85 mph and began passing other vehicles on the double solid line. During the pursuit, Neice reportedly threw items out of the car that hit Jones’ windshield.

Michelle Anne Walker, 30, 162 Country Lane, Church Hill, was arrested on July 21 and charged with felony reckless endangerment after she allegedly grabbed the steering wheel while her mother-in-law was driving, causing a crash.

Church Hill Police Department Detective Kevin Grigsby stated in his report that Walker and her husband were both in the vehicle at the time of the incident, and both were “heavily intoxicated.”

Witnesses stated that while they were traveling on Elm Spring Road, Walker became upset and grabbed the wheel, causing the mother-in-law to run off the road, nearly hitting a utility pole, and striking a guy-wire that damaged the vehicle.

Robert Gene Graham, 42, 454 Richmond Branch Drive, Duffield, was arrested July 29 and charged with possession of meth with intent to deliver, criminal impersonation, fugitive from justice and other drug possession charges after the vehicle in which he was riding was stopped on Carters Valley Road near Church Hill for a switched registration.

The driver, Aaron Davidson, was arrested for driving on a suspended license and registration violation. During a search of the vehicle, Hawkins County Sheriff’s Office Deputy Dustin Winter allegedly located a glass meth pipe and a backpack that Graham admitted belong to him.

Inside the backpack, Winter allegedly found two baggies of meth weighing a total of 1.2 grams, as well as a vial of testosterone, small amounts of Opana and Suboxone, and 20 Furosemide pills. Graham initially gave a false birth date and stated he didn’t have his ID, but a driver’s license was found in his wallet, and Winter discovered that Graham was wanted in Scott County.

James Keith Crusenberry, 54, 753 Mt. Zion Road, Church Hill, was arrested on July 23 and charged with possession of Schedule II narcotics with intent to deliver, speeding, lane violation and driver’s license violations after he was stopped for allegedly speeding on his motorcycle on Mt. Zion Road.

Deputy Hunter Jones stated in his report that he observed Crusenberry driving the 2003 Harley Davidson 60 mph in a 30 mph zone west on Mt. Zion Road in the wrong lane of traffic.

Crusenberry was allegedly found to be in possession of 10 oxycodone pills. Crusenberry also didn’t have a motorcycle operator’s license, and although he has lived in Tennessee three years he still had an Indiana driver’s license.