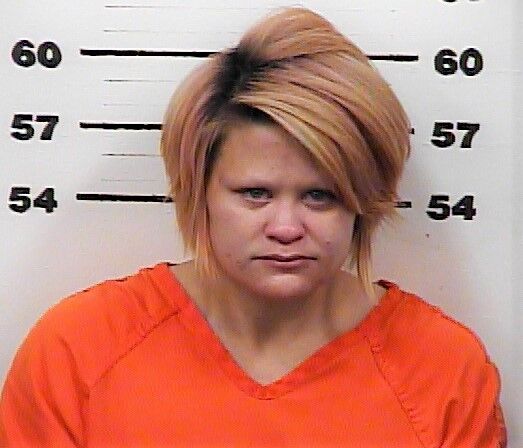 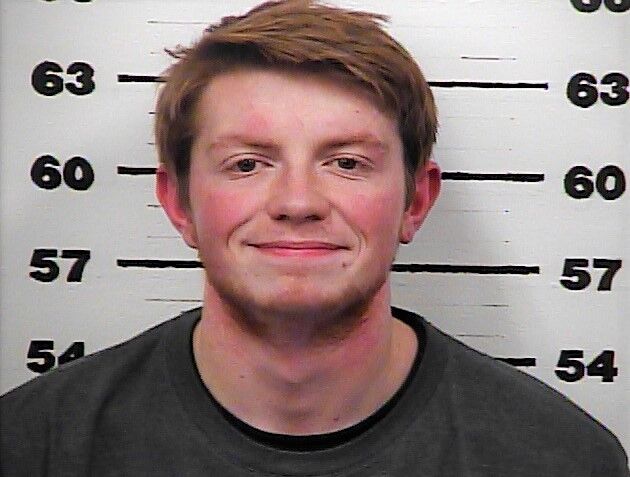 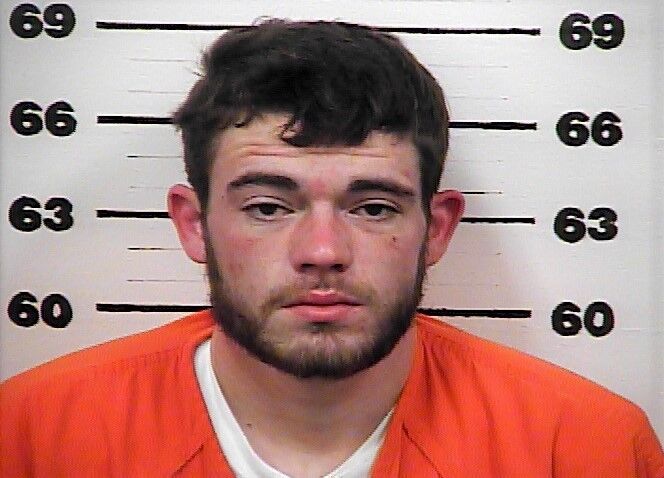 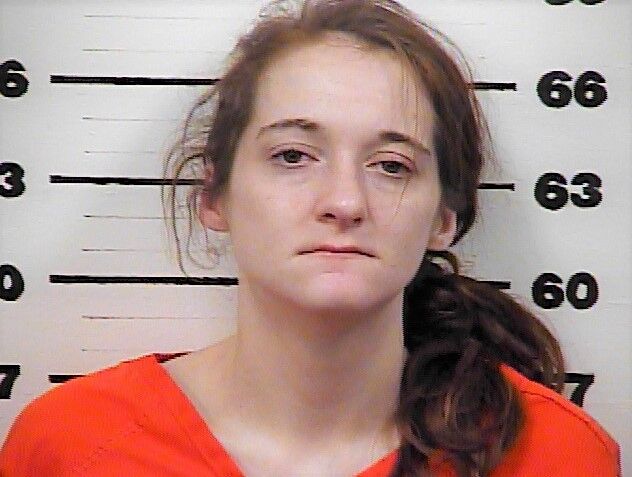 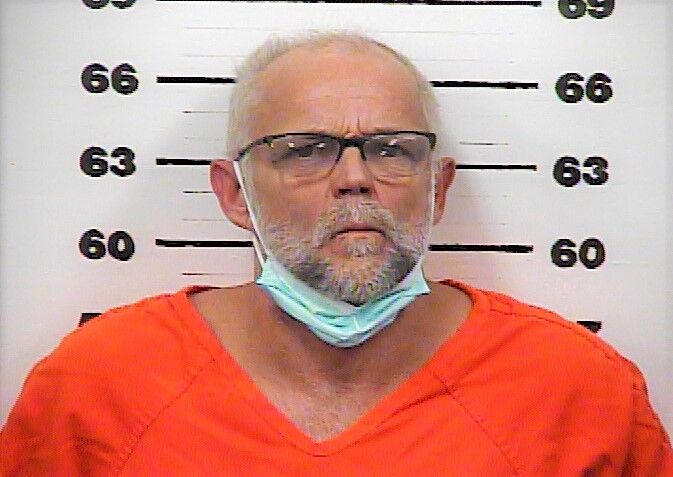 CHURCH HILL – A woman who allegedly brought her child to the Church Hill McDonald’s drive-thru early Thursday morning while under the influence of drugs was charged with child endangerment.

At 1:30 a.m. Thursday, CHPD Officer Kathryn Metcalf responded to the McDonald’s at 201 Silver Lake Road on a report of an intoxicated female driver in the drive-thru with a child in the vehicle.

Upon her arrival Metcalf located Chelsea Lea Greene, 31, 431 Old Stage Road, Church Hill, parked in front of the restaurant waiting for an employee to bring out her order.

Greene’s 10-year-old child was seated in the vehicle with her, and Metcalf reportedly observed Greene to appear under the influence of narcotics.

“Ms. Greene appeared to have slurred speech, squinted eyes, and a thick froth around her mouth,” Metcalf said. “During conversation with Ms. Greene, she admitted to taking prescription Buprenorphine and Xanax earlier in the day, which she admitted she was not prescribed.”

Upon searching her vehicle Metcalf allegedly located a week-old prescription bottle for 56 Buprenorphine in her purse containing only 6.5 pills, as well as syringe.

“I then recovered a prescription bottle from inside the driver’s door panel containing an unknown liquid which Ms. Greene stated was urine, which was to be used to falsify a drug screen,” Metcalf added. “A series of field sobriety tests was then conducted on Ms. Greene to which she preformed poorly.”

Aside from child endangerment Greene was charged with DUI, falsification of a drug screen and possession of drug paraphernalia.

Zachary Dillian Dornbusch, 20, 301 Park Blvd., Rogersville, was arrested on Jan. 9 and charged with two counts of possession of Schedule II narcotics after an HCSO deputy who was looking for another person who was wanted, allegedly found cocaine under his bed.

Deputy Stephanie Bolognese stated in her report she was searching 301 Park Blvd. for the wanted man and when she lifted up the mattress in Dornbusch’s room she observed two lines of white powder and a razor blade on a white plate.

Bolognese also allegedly found a rolled up $20 bill with white residue, a baggy containing 7.6 grams of cocaine, and two hydrocodone pills. Dornbusch allegedly admitted it was “cocaine for his birthday.”

Nicholas Shane Hoard, 23, of Maryville, was arrested on Jan. 10 and charged with stalking after he was allegedly found hiding in the shed of his ex-girfriend who ended the relationship a month earlier.

She further alleged that Hoard has hidden in her shed many times, and shows up without consent, terrorizes her nightly, and has opened her bedroom window and tried to grab her. HCSO Deputy Kyle Shively noted that previous complaints have been filed against Hoard by the victim, and he recommended that the vicitm seek an order of protection.

Meth and counterfeit cash in a shed

Christina Marie Glatt, 29, 106 Jackson St., Rogersville, was arrested on Jan. 10 and charged with possession of meth, simple possession of marijuana, and criminal simulation after she was allegedly located by Rogersville police in a shed near her home with drugs and counterfeit money.

RPD officers Cambren Gibson and Eric Pease responded to a complaint of drug activity at 106 Jackson St. where they reportedly located several people talking in a shed. Among those people identified was Glatt, who stood up when police arrived, causing several items to fall onto the floor, including a baggy containing 2.95 grams of meth.

Upon being searched, Glatt was also allegedly found to be in possession of three other baggies containing meth, as well as more than 30 syringes, a small amount of marijuana, and multiple counterfeit bills that Glatt reportedly admitted were hers.

One burglary suspect arrested, one still at large

James David Charles, 61, 104 Donald Charles Road, Surgoinsville, was arrested on Jan. 12 and charged with burglary after he was identified by the owner as being one of two men who fled from an apparent storage building burglary.

Roger Stewart told HCSO Deputy Dustin Winter he observed James Charles behind the wheel of a black Ford Ranger parked in front of his storage building beside Grace Fellowship Church. When confronted by Stewart, Charles reportedly drove away with propane tanks in the truck bed, but his alleged accomplice then came walking from behind the building.

The alleged accomplice, who was identified as Donald Charles Jr., reportedly admitted to Stewart his name was “Donald” and then fled on foot. As of Jan. 14, Donald Charles remained at large. Upon his arrival, Winter went to the rear of the building and reportedly observed a broken fence and forced entry into the building. James Charles was later located in the same truck with the tanks still in the bed, and was arrested.